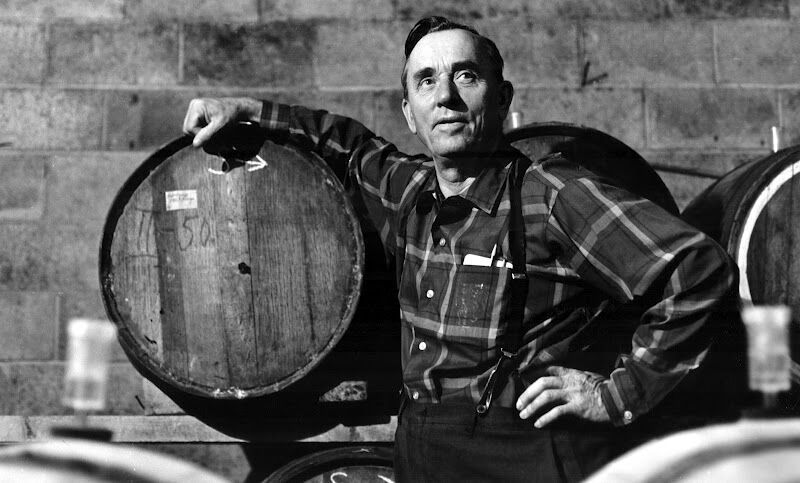 Dr. Konstantin Frank set the stage for the Finger Lakes’ rise as a wine region by introducing European-style grapes. 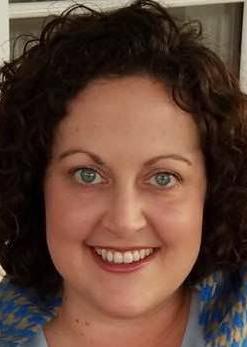 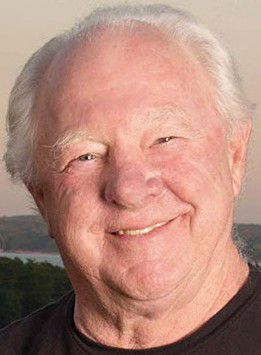 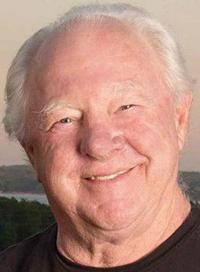 It may seem to the average person that Finger Lakes wines are a Johnny Come Lately, based on the accolades the region has been receiving from consumers and critics over the past 20 years.

The reality is people in the Finger Lakes have been making wine since the 1800s.

While wine-making and grape growing have been part of the region’s agricultural history for many decades, the grapes used for making wine were native labrusca and French hybrid varieties capable of standing up to the region’s sometimes harsh climate, said Carmela Barbagallo, executive director of the New York Wine Alliance.

Those hardier native varieties include the concord grape, which produced what Barbagallo said was often of the sweeter variety.

That’s not necessarily a bad thing, she emphasized.

“There still are many consumers who enjoy sweet wines,” she said.

She said it was Dr. Konstantin Frank and his “Vinifera Revolution” that set the stage for the Finger Lakes’ development into a premier wine region.

Frank, a European immigrant from Ukraine and a professor of plant sciences, came to the United States in 1951 and eventually made his way upstate to take a job at the New York State Agricultural Experiment Station run by Cornell University.

He thought proper rootstock, not the colder climate, was the reason vitis vinifera vines didn’t grow well in the Finger Lakes. So, he teamed up with Charles Fournier, a French champagne maker and president of nearby Gold Seal Vineyards, to create European vinifera grape varieties in the Finger Lakes.

With that development, wines that were seen as difficult to produce in the Finger Lakes suddenly became possible, including riesling, cabernet franc, chardonnay and gewürztraminer.

Frank founded Vinifera Wine Cellars in 1962 and produced, among other superb wines, great rieslings, which have become one of the Finger Lakes’ most acclaimed varieties.

Frank’s contributions were transformative, Barbagallo said, but it was the state government that provided the fuel for the explosive growth of wineries in not only the Finger Lakes, but around New York state.

In 1976, the state Legislature passed the Farm Winery Act, which allowed small wineries to sell their products directly to consumers. This spawned new wineries across New York, a large majority of them in the Finger Lakes.

A year after the act was passed, Glenora, Wagner and Heron Hill wineries opened, and they continue to be some of the region’s most successful, Barbagallo noted

Among the other early wineries was Anthony Road, owned by the Martini family.

Owner John Martini agrees that the development of vinifera grapes and the Farm Winery Act were instrumental in the region’s rise in prominence.

“Something that changed in the Finger Lakes grape and wine industry occurred in the late 1970s,” he said. “The region was known for sweet, fruity wine, ports and sherries. The public was shifting to drier, vinifera-based wines. The market for local grapes started to dry up and something had to be done. New York state passed the Farm Winery Act and three leaders took the plunge, Glenora, Wagner and Swedish Hill. Vinifera and hybrid grapes started to go in the ground, most importantly riesling, and the shift to drier table wines was on. The region has grown from four or five wineries to over 100.”

Barbagallo said so much has changed since the act was signed into law.

“I think when I look at the last 44 years (since the act was approved) it’s been a building process,” she said.

That includes the creation of wine trails, events and spectacular tasting rooms. All of that, along with acclaimed wines, has turned the Finger Lakes into a tourism magnet, drawing visitors not just from New York but from around the world.

Vinny Aliperti, co-owner of Billsboro Winery with his wife, Kim, points to a number of important developments in the Finger Lakes wine industry.

“We have certainly had key moments early on that lifted the industry — the passing of the Farm Winery Act in 1976 and the establishment of the wine trails in the 1980s among them,” Aliperti said.

Something else happened as well, he said: The wine media started noticing what was going on in the Finger Lakes.

He said that starting around 2010 there was “increased coverage from nationally distributed wine-focused publications like the Wine Spectator, Wine Enthusiast and Wine and Spirits magazines. The commitment by these gatekeepers to recognize the region as a legitimate wine-growing industry was pivotal in raising awareness and in the region’s brand profile, which has undoubtedly increased consumer interest and has opened up more markets near and far.”

Scott Osborn, owner of Fox Run Vineyards, has been in the Finger Lakes wine business for nearly three decades and noted that he has watched the growth, as well as the difficulty the wine industry here had breaking through with consumers and businesses.

“It is interesting thinking about the challenges we had back then, like local restaurants that would not carry Finger Lakes wines,” he said. “In 1997, I sold more wine to restaurants in the Napa Valley than in Penn Yan. Also, winning gold medals or getting great reviews in wine magazines and having no one locally care.”

And he maintains that the Farm Winery Act was “probably the most significant event to happen to our industry.”

The region’s reputation for first-class products has also grown with the development of American Viticultural Areas, or AVAs, Barbagallo said. These AVAs reflect, among other things, soil, terrain and climate, or terroir, as it’s often termed.

“In the global world, a sense of place, or terroir, is very important,” she said. “From different places you can produce very distinctive styles of wine.”

The development of the Finger Lakes AVA and the two others, “was a pivotal part of building and recognizing it as a global wine region,” said Barbagallo.

She believes one of the reasons the Finger Lakes continues to produce even better wines and attract a greater number of visitors each year is the sense of camaraderie among winery owners.

“Our region is known to be really collaborative across wineries,” she said. “That’s not the way it is everywhere. We work together.”

Barbagallo said her job is to continue to tell the story of Finger Lakes wine to wine enthusiasts, media and social media “influencers.”

There is no doubt, she said, that the Finger Lakes is a “world class wine-producing region.”