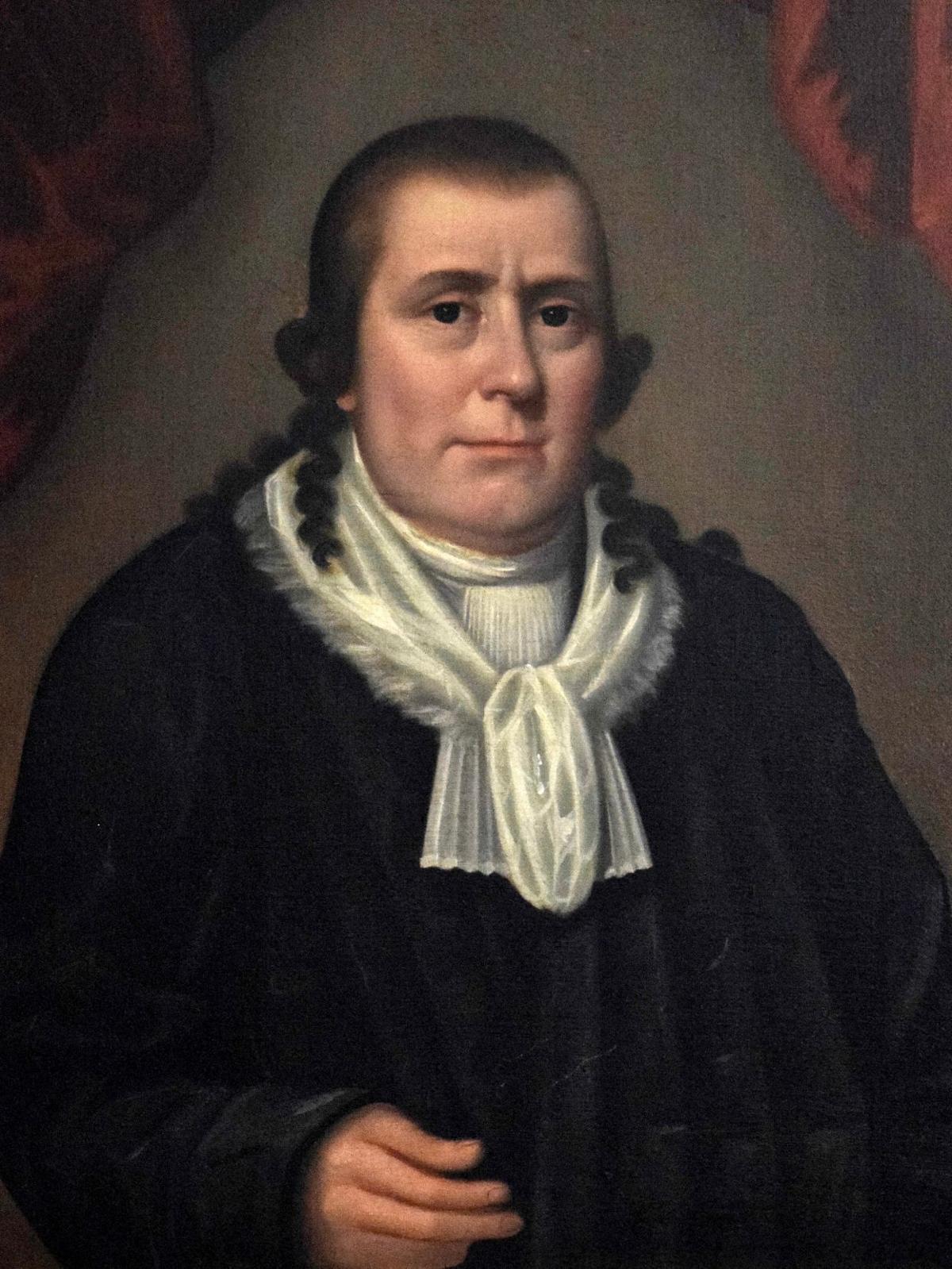 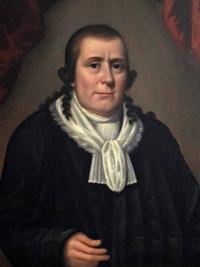 Jemima Wilkinson, the Public Universal Friend and the first American woman to found a religion. 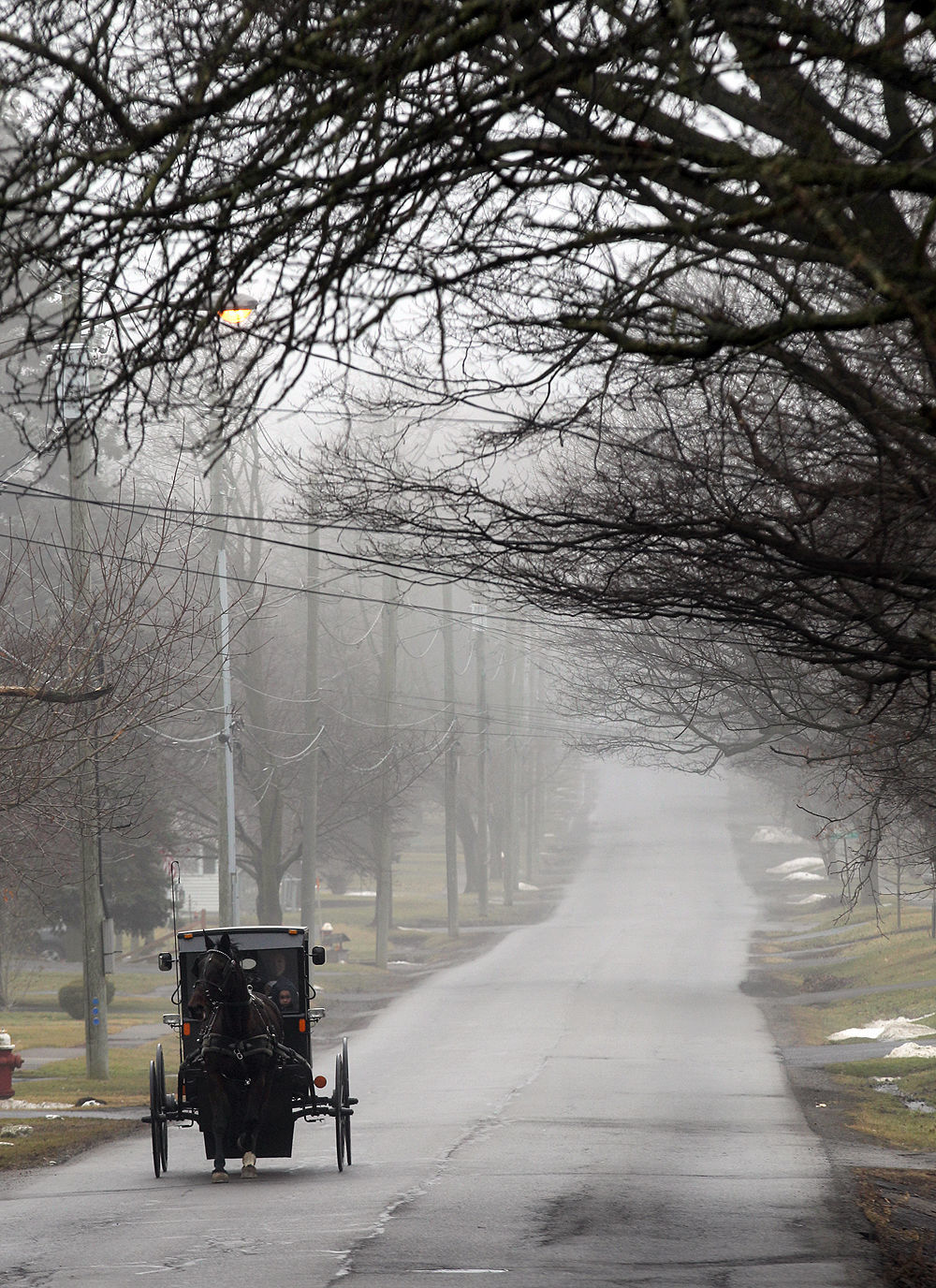 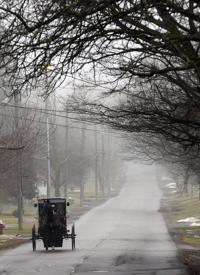 A horse-drawn buggy makes its way along a residential street that is covered in fog in the village of Penn Yan.

Jemima Wilkinson, the Public Universal Friend and the first American woman to found a religion.

A horse-drawn buggy makes its way along a residential street that is covered in fog in the village of Penn Yan.

With a population just under 25,000, Yates County is the third least populated in New York state. The small populace, and the fact that there are no cities or highways, makes Yates County a somewhat overlooked area of the Finger Lakes. But no other county has twice become a haven for religious groups, both of which have come to the county from Pennsylvania, and both of which have put their permanent mark on the rich history and culture of this beautiful corner of the region.

Born Jemima Wilkinson, a near fatal illness contracted in 1776 led Wilkinson to come out of a death-like coma reporting that Jemima died and had been re-inhabited by a genderless spirit with the new name Public Universal Friend. The Public Universal Friend identified as neither male nor female, wearing a male hairstyle and a blend of male and female clothing. Leaving New England to gain more followers in the Philadelphia region, the group was ready for a place of their own when the “Genesee Country” opened for purchase, leading to the 1788 arrival of the first Friends. When Ontario County was organized in 1789, the area now Yates County was included in its boundaries.

When the Public Universal Friend finally arrived in 1790 at the area now known as Plum Point on the west side of Seneca Lake, there was a house waiting on Hewitt Road. Many prominent families that became so important in the history of the county first came with the Public Universal Friend — the Wageners (one of whom, Abraham, is considered the founder of Penn Yan); the Potters; Parkers; Botsfords; Hendersons, and so many others. Noteworthy in this interesting community is that many of the leaderships roles in the sect went to women — Sarah Richards, Ruth Pritchard, the Malin sisters, Rachel and Margaret.

The county also became home to a number of Weaverland Conference Mennonites. Since then, the population of the Mennonite community has grown rapidly, to the point where Yates County has the same number of Mennonite inhabitants as Lancaster County, Pennsylvania, and the county has more than 40 schools that Mennonite children attend.

One of the biggest impacts the Mennonites have on Yates County is their love of farming — and it has helped Yates County remain largely agricultural and beautifully unspoiled. The county is the only one in all of New York that has seen an increase in dairy farming, almost all of which are Mennonite operated. The people of — and visitors to — Yates County have become accustomed to the peaceful sound of horse hoofs and buggy wheels on rural roads and right in the village of Penn Yan. Charitable work is a hallmark of the Mennonite faith, seen with flood clean up in 2014, and currently with a huge mask-making undertaking, providing masks to public servants and medical workers all over the region.

Yates County separated from Ontario County in 1823 — four years after the death of the Public Universal Friend, and more than 150 years before the first Mennonites arrived. Despite the centuries separating them, Yates County would not be the same without either.

Tricia Noel is the executive director of the Yates County History Center.