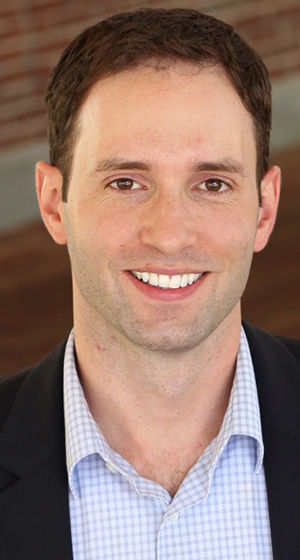 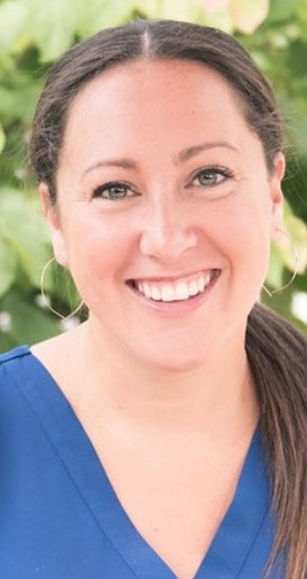 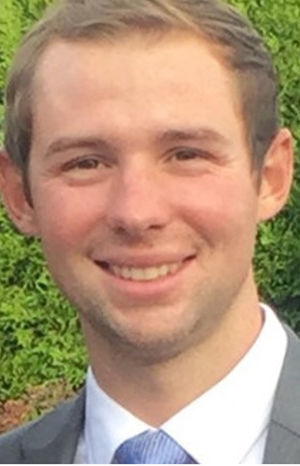 EagleHawk is located in the GENIUS NY accelerator and resides at The Tech Garden in Syracuse with another office in Buffalo. The company won a $500,000 award this year to continue developing its software and intelligent algorithm solutions for facility managers to better manage the maintenance and repair of their roofs, district heating systems, solar panel installations, and other large-scale facility assets. EagleHawk plans to continue to add to its team throughout 2019 and into 2020.

EagleHawk works with commercial clients across the nation, helping them reduce risks by implementing a proactive approach for the management of these assets. The startup plans to continue expanding its asset management software business over the next five years.

• Jonathan Byrd is now Chief Financial Officer & SVP of Business Strategy. He began his career as a civilian engineer for the Air Force before joining Lockheed Martin as an operations engineer where he held a variety of leadership roles in production and manufacturing. He subsequently held a variety of roles in finance, consulting and business strategy before joining EagleHawk. Byrd holds bachelor’s degrees in computer and electrical engineering from West Virginia University and a master’s degree in electrical engineering from the University of Central Florida. He also holds an MBA from Harvard Business School. Byrd is based out of EagleHawk’s Buffalo and Syracuse offices.

• Jessica Collins joined EagleHawk as marketing manager. Previously, she worked for Aspen Dental Management Inc. as recruitment marketing and employer brand manager. She also worked as a content marketing coordinator for Barclay Damon and as a staff writer for SportsBusiness Daily. Collins holds a bachelor’s degree in media and marketing from Ithaca College. Collins is based out of EagleHawk’s Syracuse office in The Tech Garden.

• Andrew Herr joined EagleHawk as sales manager. Previously, he worked for EquipSystems as Account Development Manager. Herr holds a bachelor’s degree in public communications from State University College at Buffalo. Herr is based out of EagleHawk’s Buffalo office.