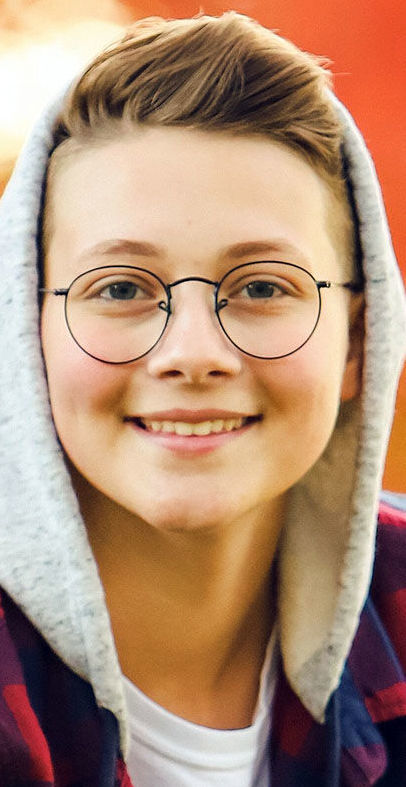 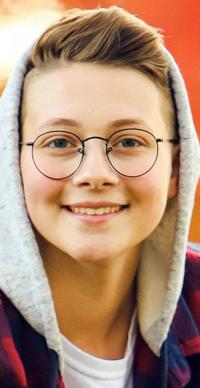 ROMULUS — The Romulus Central School District’s valedictorian and salutatorian for the Class of 2020 are Olivia Morse and Carleigh Madden.

Morse, daughter of Margaret and Richard Morse, of Geneva, will graduate with a New York State Regents diploma with advanced designation with honors with mastery in math and science. She has taken 38 Gemini courses— college level courses taught in high school.

While at Romulus, she has participated in the National Honor Society, student council, band, chorus, musical productions, Envirothon, and varsity softball. She has volunteered at Beverly Animal Shelter, and with the St. Peter’s Church choir.

She has been accepted for fall admission at State University at Stony Brook to study marine biology.

Madden, daughter of Alicia and Tom Rath of Geneva, will graduate with a New York State Regents diploma with advanced designation with honors with mastery in math and science.

While at Romulus, she participated in varsity softball, drama productions, the National Honor Society, serving as president, and band. Madden has served as a Peer Tutor and was the robotics mentor for sixth-grade students. She had worked part time at Bubble Tea in Geneva.

Madden has been accepted for fall admission at Ithaca College to study history and economics.