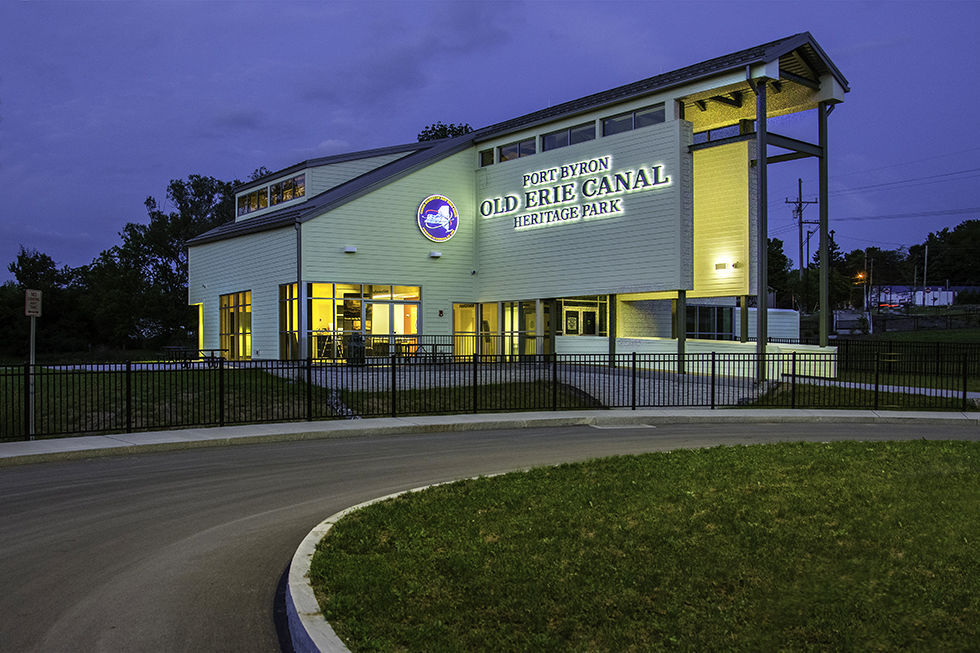 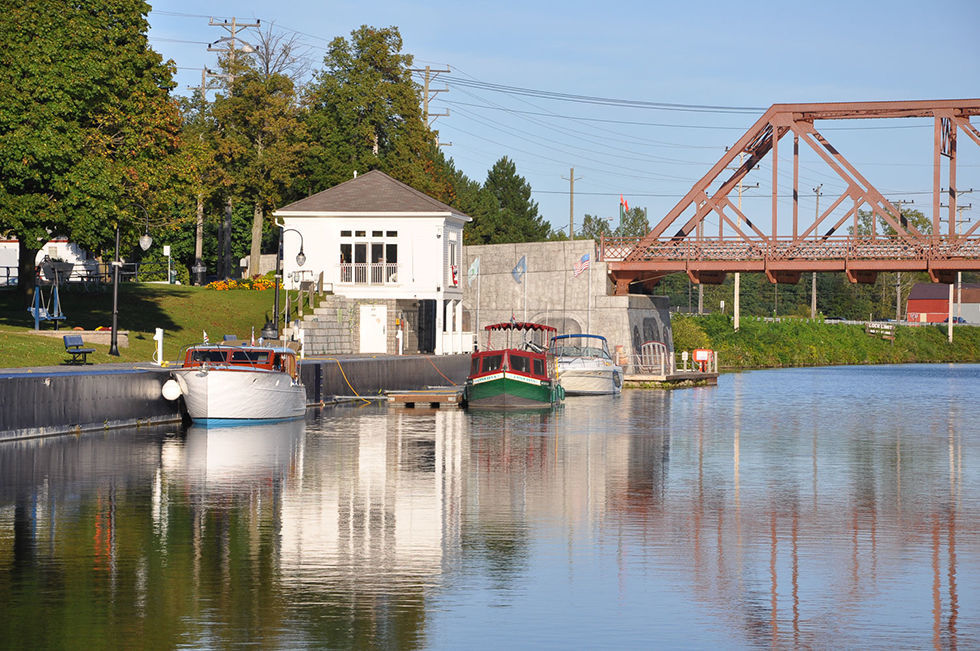 This Erie Canal National Heritage Corridor has handed out its awards.

This Erie Canal National Heritage Corridor has handed out its awards.

WATERFORD — The Erie Canal Heritage Park at Port Byron was one of two recipients of the 2020 Erie Canalway Heritage Award of Excellence.

It shared the award with the Gateway Harbor of the Tonawandas in North Tonawanda and Tonawanda. The Port of Newark received honorable mention.

“We are proud to recognize these extraordinary places that have capitalized on their canal heritage to revitalize their waterfronts and communities,” said Bob Radliff, executive director of the Erie Canalway National Heritage Corridor. “Each project is unique in scope and concept, but they all make the Canalway Corridor a more vibrant place to live and visit. They serve as valuable models for what can be accomplished with thoughtful planning, sound investments, and collaboration among diverse stakeholders.”

The Heritage Award honors significant places of the Erie Canalway National Heritage Corridor and recognizes excellence in advancing the goals of the Erie Canalway Preservation and Management Plan. A five-person independent jury selected award recipients based on a written application and a virtual site interview with community leaders and stakeholders.

What was once an abandoned canal lock along the NYS Thruway is now a regional destination featuring a visitor center, restored historical buildings, and the unearthed Lock 52. Years of perseverance, fundraising, and sweat equity provided by the Canal Society of New York State, working in partnership with the NYS Thruway Authority and others, are behind every facet of the park.

Visitors begin at the park’s visitor center, where displays of historic canal objects and an 1893 large-scale lock model orient them to the site. They are then invited to walk through the massive stone structure of Lock 52, built in 1853, and tour the restored 1894 Erie House Tavern & Hotel, mule barn and blacksmith shop. Interpretive signs and volunteers share information and stories about the 19th century waterway.

Located along the NYS Thruway between exits 40 and 41, the park is accessible from a dedicated eastbound Thruway exit, as well as from NY Route 31 in Port Byron. In 2019, patrons came from every state in the nation and 60 countries. The park’s unique location enables the Canal Society to reach a whole new audience. Travelers who might not otherwise take the time to stop for an off-route historic attraction, are introduced to New York’s canal heritage and to the many places where they can visit the canal today.

The village of Newark capitalized on its canal waterfront resources to create a vibrant port sustained by a strong community, recreation and arts, and private partnerships. The Port of Newark includes canalfront with 1,200 feet of floating docks, T. Spencer Knight Park, and a Welcome Center run by the Greater Newark Chamber of Commerce. The Canalway Trail runs through the park, bringing cyclists, runners, and walkers to the village and waterfront.

The active port has attracted new businesses as well, including Erie Shore Landing — a former industrial building just steps from the park that now offers a gift shop, café, ice cream parlor, and print shop run by The Arc Wayne. Newark’s downtown district is an easy walk from the port; new streetscape and landscape improvements make it safer and for pedestrians to enjoy the park and access the village.

Community events during the summer enliven the park and attract thousands of visitors each year. A wide assortment of stakeholders contributes time, talent, and expertise to make the port a community showpiece. The Port of Newark is a testament to sustained planning and investment to create a premier destination on the Erie Canal in the heart of the village of Newark.

“It’s an honor for our community to have the Port of Newark recognized with an Erie Canalway Heritage Award Honorable Mention,” said Newark Mayor Jonathan Taylor. “We are thankful for the vision that started many years ago with the Port of Newark. Today we continue to build on that vision with both public and private investments and will have more development centered around our beautiful port in the future. We are proud to say our port is a destination for boaters, bikers, and hikers alike.”

Learn more about this year’s recipients and prior winners at eriecanalway.org/get-involved/awards.