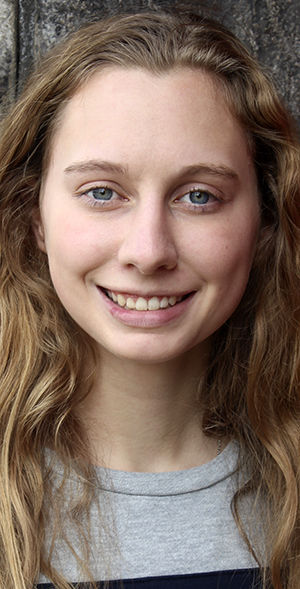 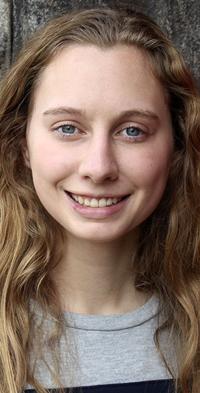 SENECA FALLS — The Eisenhower College Alumni Association has announced its scholarship award recipients for 2020, and three of the four hail from the Finger Lakes region.

Jennifer Page, a 2020 graduate of Mynderse Academy. She is the daughter of David Page of Marsh Road in Seneca Falls.

Margaux Eller, a 2020 graduate of Mynderse Academy. She is the daughter of Michelle Le Brun and Elbert Eller of Lower Lake Road in Seneca Falls.

Abbey Ritter, a 2020 graduate of Geneva High School. She is the daughter of Jill and Jeff Ritter of White Springs Lane in Geneva.

Violette Bonvallet, a 2020 graduate of Wooster High School in Wooster, Ohio. She is the daughter of Paul and Carrie Bonvallet of Barrett Circle in Wooster.

Established in 1985, the Eisenhower College Alumni Association Scholarship provides financial assistance to students who, in the judgment of alumni, best exemplify the goals of Eisenhower College, its World Studies program, and the ideals of Dwight D. Eisenhower.

Eisenhower College was founded in Seneca Falls in 1965 by a group of central New Yorkers who interested President Eisenhower in a small, private, Presbyterian liberal arts college as a living memorial. The college attracted an outstanding faculty and became well known and highly respected for its general education program of world studies.

GARDENING SERVICE Services include but are not limited to weeding