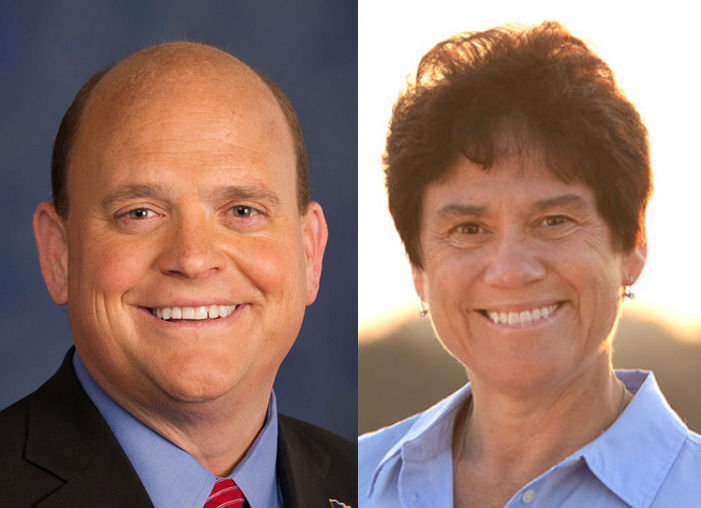 Rebecca Austin of Newark was working as a grocery pickup and delivery service employee for Instacart when she opted for unemployment during the pandemic in April because she was pregnant and feared getting COVID-19.

The additional $600 in federal supplemental unemployment benefits, on top of the state’s unemployment insurance, helped her survive financially, Austin said.

For Victoria Eggleston, the story is similar.

She’s been laid off from her job at del Lago Resort and Casino, where she made almost $3,000 a month. The casino has yet to reopen after being shut down because of the pandemic.

“When our casino closed, I was relieved that unemployment would pay me,” she said. “I paid my bills, did my normal, like when I was working. I never liked government assistance, and I was hopeful my casino would open. Now it’s not looking good. My bills are up to date ...but the extra $600 was something I was hoping to get till I got my job back.”

Whether the additional $600 in supplementary benefits — passed in a previous stimulus package amid massive layoffs nationwide during the pandemic — will be there for Austin, Eggleston and others is open to debate, as the payments are set to end this week.

Congressional Democrats said they want to extend the program as part of another economic stimulus bill, but some Republicans would like to see a smaller amount to ensure recipients are not getting more money than they did when still on the payroll.

Among them, Carrie Hubbard.

“They should have given everyone exactly what they were making prior,” said Hubbard. “No more and no less. Then they would be able to pay people for longer. The whole extra money BS was completely unnecessary.”

The region’s two House members, Tom Reed, R-23 of Corning, and John Katko, R-24 of Camillus, are supportive of continuing additional benefits in some capacity.

“We will continue to stand on the side of work and the working families of America,” Reed said in a statement issued to the Finger Lakes Times. “With respect to unemployment, we are in favor of a compromise position: Provide up to a $600 federal unemployment boost, with the amount based on a percentage of previous wages, but no more than what you earned in the workplace prior to becoming unemployed. This approach, combined with our worker bonus bill (a payroll credit for some essential workers) additional stimulus provisions, will ensure we reward hard-working Americans while also providing those in need with significant resources and relief to see through these difficult times.”

“I voted in support of the initial unemployment expansion provided under the CARES Act and have consistently advocated for consideration of additional federal legislation to assist our community during this crisis, including further direct assistance for struggling families and individuals,” he said in a statement released by his office. “While I have heard significant local concerns that extending enhanced unemployment benefits may have a negative impact on workforce participation and on our regional recovery efforts, I know these benefits have provided an important lifeline to many central New Yorkers during the pandemic. With negotiations on additional COVID-19 relief legislation underway, I am committed to advocating for policies that support working families and ensure central New York is on the pathway to recovery.”

Reed’s opponent in the 23rd House race in November, Tracy Mitrano, said more research needs to be done on an extension of the $600 supplemental benefit, which she noted has not only helped millions of people but has also pumped much-needed cash into the economy, as opposed to say, tax cuts that she said benefited the nation’s wealthiest Americans far more it did modest wage-earners.

Mitrano said she doesn’t disagree with Reed that people should not make more money unemployed than they did working. However, she opposes President Trump’s suggestion of a payroll tax cut, which she said would once again benefit wealthier Americans who don’t need the money.

The best tack, she said, is legislation “that is going to help the people who need it the most and (help) the economy in general.”

Outside of longer-term answers, she said, there’s no reason why Congress could not do a short-term extension of the current supplemental unemployment program ahead of work on the next stimulus spending bill, addig they had no trouble doing it in previous stimulus packages that she said gave assistance to corporations that didn’t need it.

Mitrano said Reed also opposes the $3 trillion Health and Economic Recovery Omnibus Emergency Solutions Act (HEROES), passed in the Democratic-controlled House in May. It would extend unemployment benefits until 2021, provide aid for local governments, expand stimulus payments to individuals and families, with income and household caps, and more.

“John Katko voted against the HEROES Act, which would extend unemployment benefits for working families to January of 2021," said Balter. “The bill would also deliver almost a billion dollars in pandemic relief funding for county and local governments in our district. During this period of uncertainty, central and western New Yorkers are struggling to put food on the table and Rep. Katko made it harder by prioritizing his party over our community. It’s critical that Republicans in Washington stop partisan games with the pandemic relief we so desperately need in central and western New York.”

This story has been updated with comments from Balter and that Reed had opposed the HEROES Act.

LEGAL NOTICE SUPREME COURT OF THE STATE OF NEW YORK COUNTY OF ONTARIO INDEX NO.