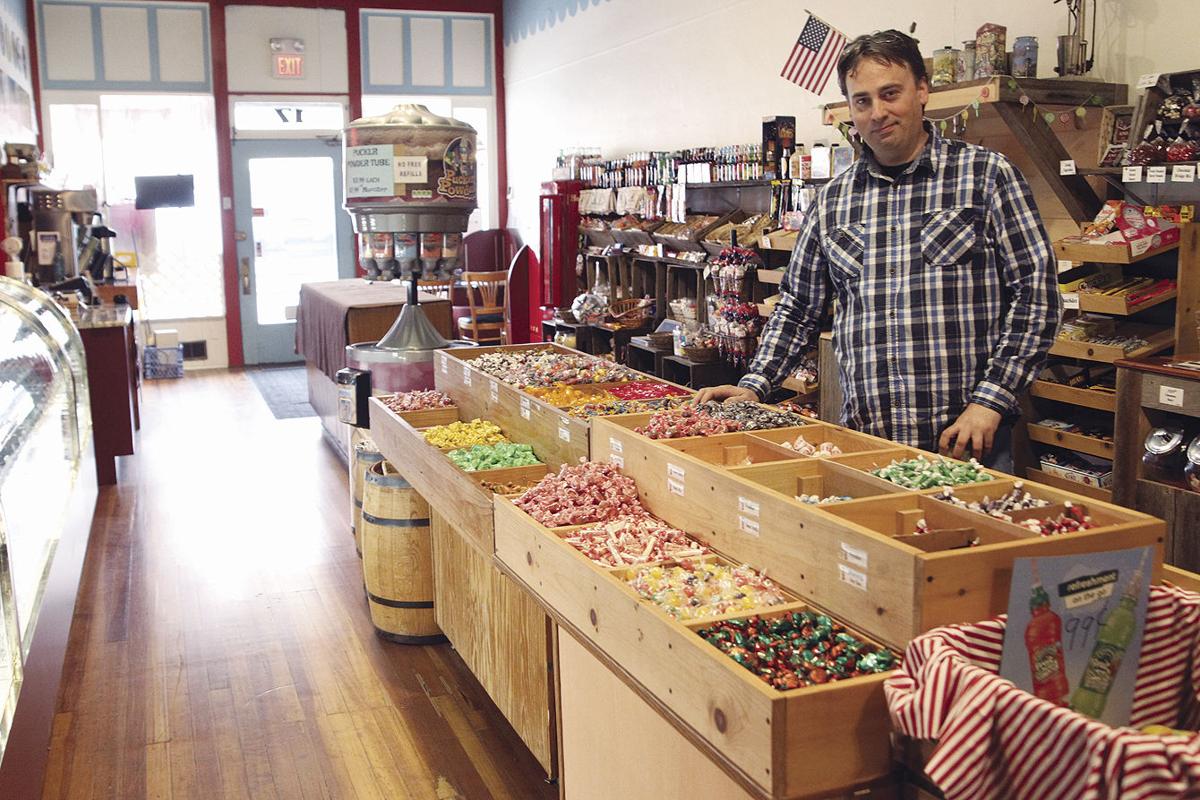 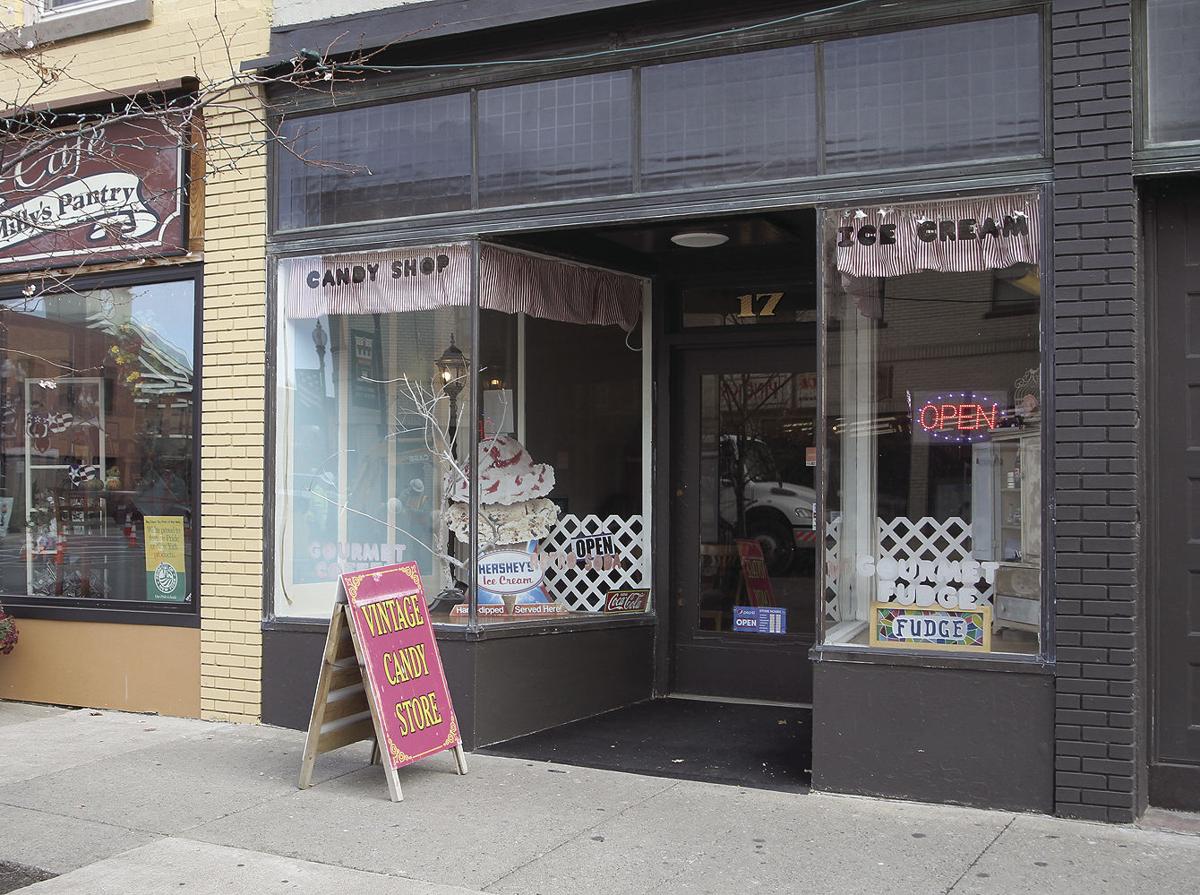 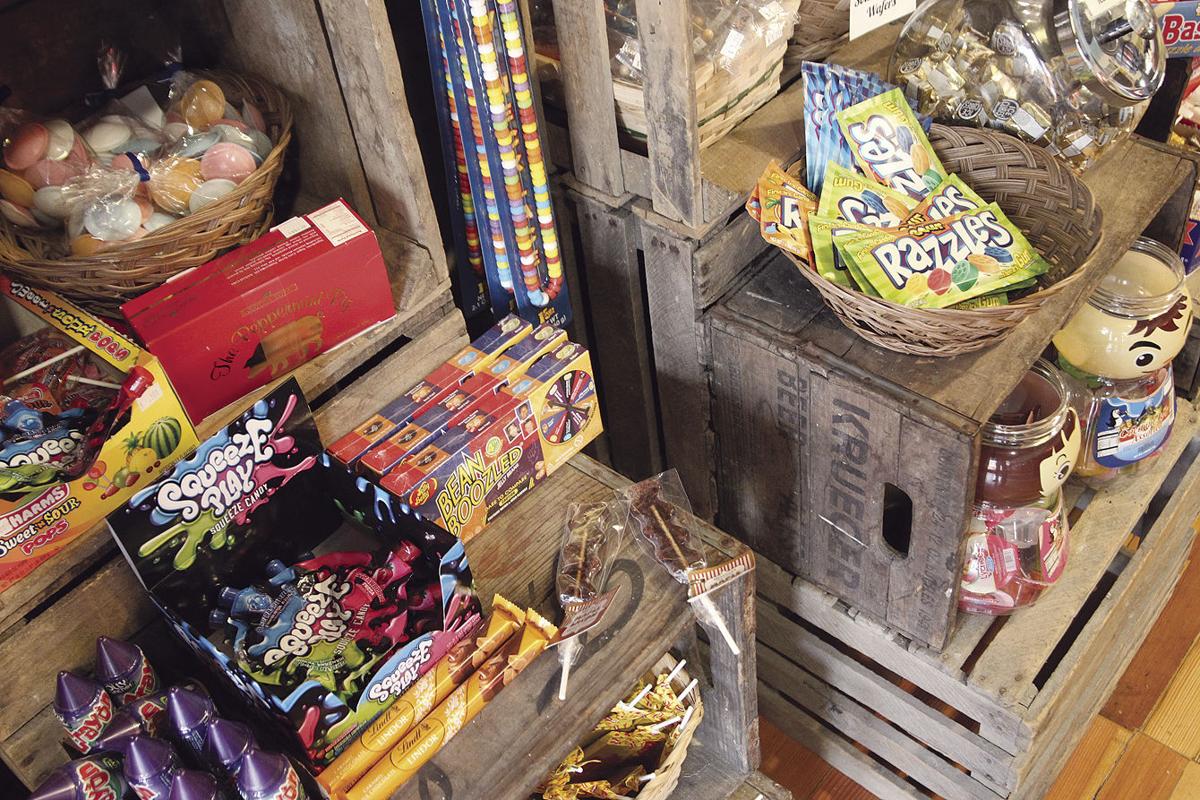 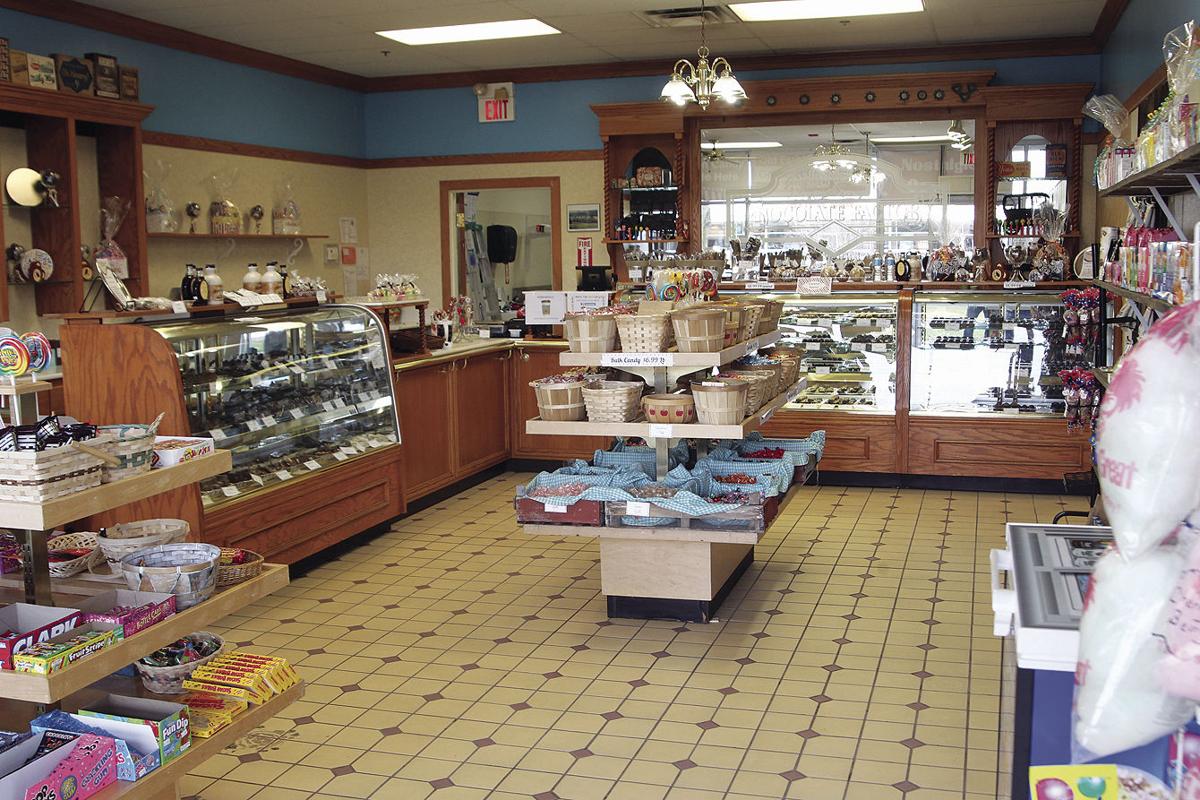 PENN YAN — When thinking of a place that brings out the kid in everyone, an old-fashioned candy store comes to mind almost immediately.

The business opened more than two years ago on Main Street in this Yates County village — and it’s been popular not only with today’s youth, but those who crave a taste of nostalgia.

“I love the magic that is created when you come into a store like this,” said Ingerick, who owns the business with his wife, Becky. “There are a lot of ‘oohh’s and aahh’s’ when people come here, and you have a good feeling when you walk in. That creates its own fun environment.”

It’s the kind of atmosphere Ingerick, a 1990 Penn Yan Academy graduate, envisioned when he decided to open a business in his hometown.

He went to south Florida shortly after high school and worked at several jobs there, ranging from a commercial chef to a car salesman. It was during his time as a chef that he developed a habit, one that would eventually turn into an impromptu career change years later.

Ingerick returned home about 10 years ago and worked for Time Warner for several years before deciding to open the business with his wife, an Elmira native. Conversations with longtime Penn Yan residents have led Ingerick to believe it’s the first true candy store in the village since the old Joe Powers store — that was a combined newsstand/candy store — closed in the 1970s.

“We wanted to bring back the old-time candy store. We wanted to be vintage,” Ingerick said. “We wanted to be barn doors, barrels, crates; we didn’t want any metal shelving. We wanted something authentic to the period and to have a huge selection of those old candies that are hard to find. That was the premise of our idea, and we think Penn Yan is the right place for it. It’s home.”

The business has been well received, especially among residents looking for the candy of their youth: Zagnut bars, Mallo cups, Chunky bars and Necco wafers, to name a few. Keuka Candy Emporium also has an extensive line of licorice, lollipops and sponge candy.

Ingerick makes homemade cotton candy and fudge in numerous flavors. He recently added a climate-controlled, glass display case containing a wide array of homemade chocolates that would rival any large candy store anywhere. He carries a selection of roasted nuts that includes almonds, cashews and pecans.

Ingerick is proud of his old-style ice cream parlor, which carries dozens of flavors of Hershey ice cream. He has a partnership with a Watkins Glen retailer, The Great Escape, for his ice cream.

“We take our chocolate creations and mix them with our ice cream,” he said. “It’s all homemade ice cream and has gone over real well. We also make a great milkshake and root beer float, as well as malted milkshakes.”

He also carries a large selection of glass-bottled sodas in vintage packaging, as well as vintage signs that are for sale. In fact, one of the first things people notice when they walk in is the nostalgic 1948 Coca-Cola machine.

There is a huge selection of bulk candy in wooden crates, with pails nearby to fill up. Candy is sold by the pound, and people can mix and match as they please.

“We do our best to have a big selection. It’s very broad, because there is so much candy out there from our childhood,” he said. “The candy is very diverse and we do take orders on our website. We love it when people come in with their family, grab a bucket and put some candy in. When you come into a candy store like this, everything is fresh.”

The Ingericks recently opened a satellite location at Waterloo Premium Outlets. It’s been a big success so far, Ingerick said.

“It used to be the old Rocky Mountain Chocolate Factory, which closed a few years ago,” he said. “We got a call from the people at the mall ... went there and did our negotiations, and decided it would be a nice extension of what we do here. It’s has been super well received. Everybody likes to see the old, nostalgic candy.”