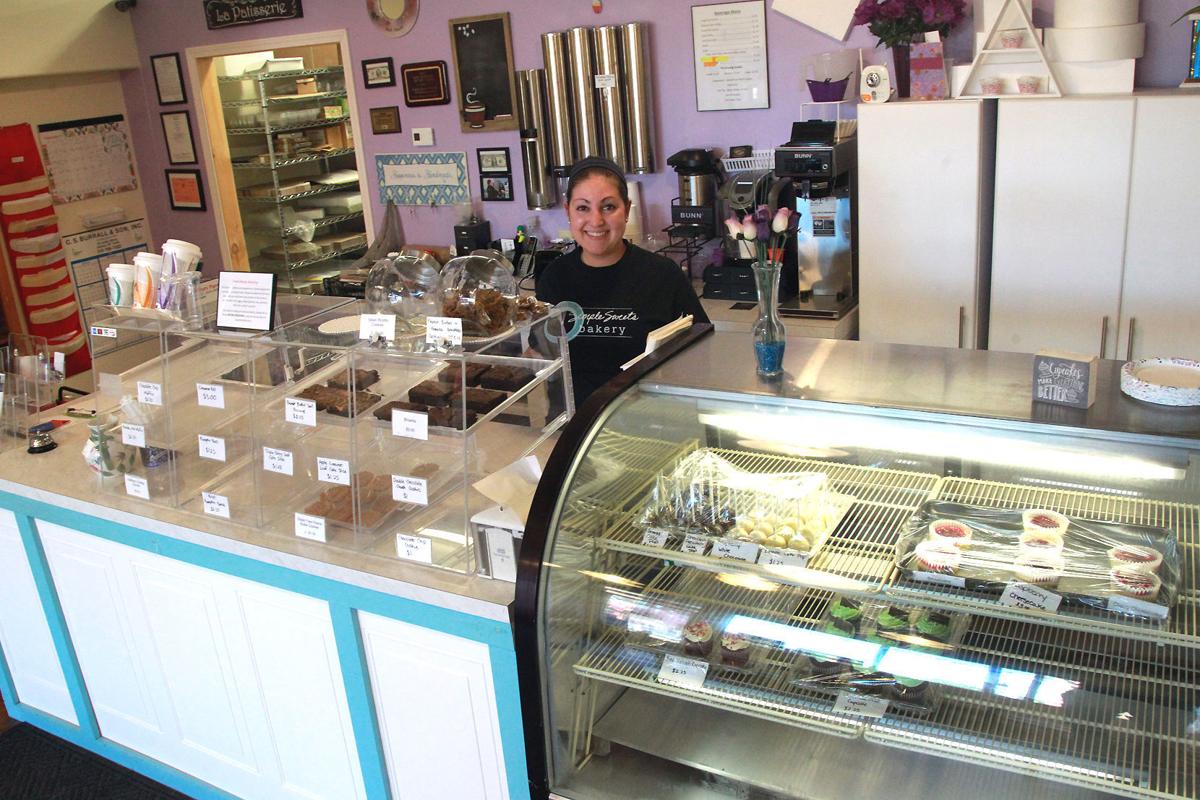 Simple Sweets Bakery owner Marina Howard said the $8,000 she received from the city’s Small Business Disaster Grant is key to her survival amid the coronavirus pandemic. 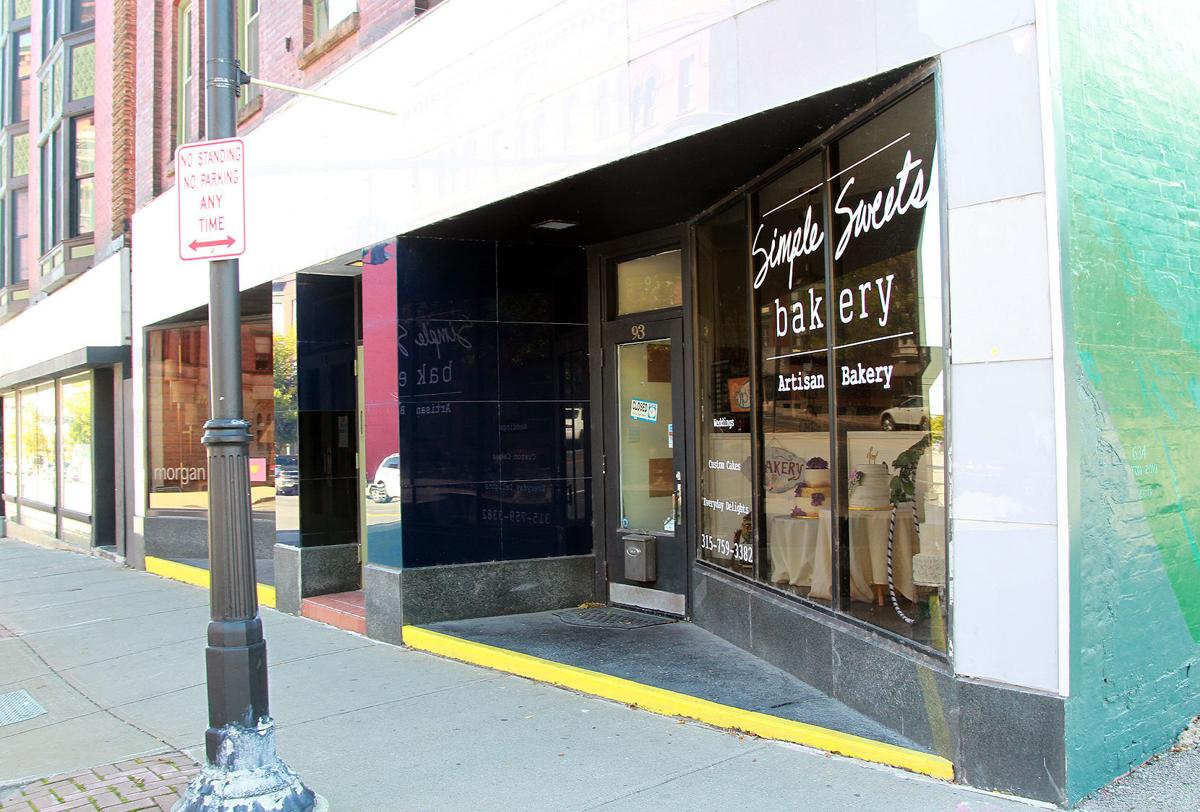 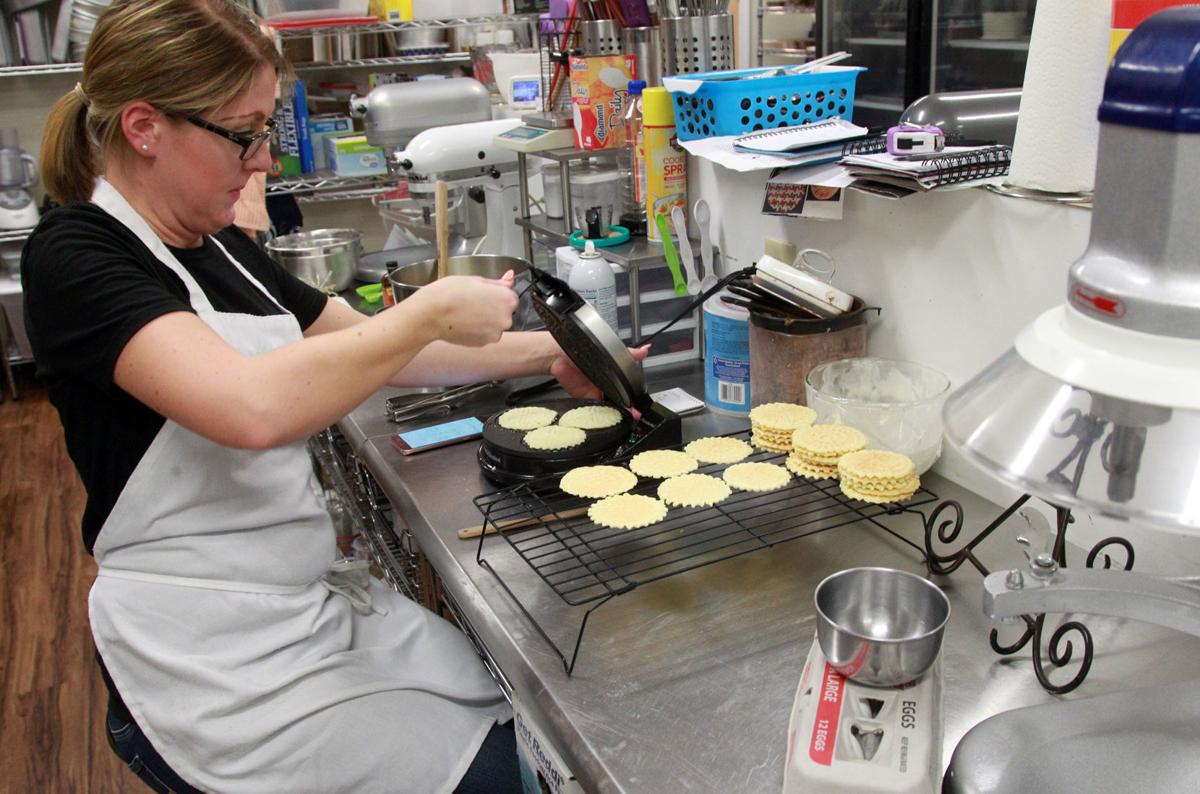 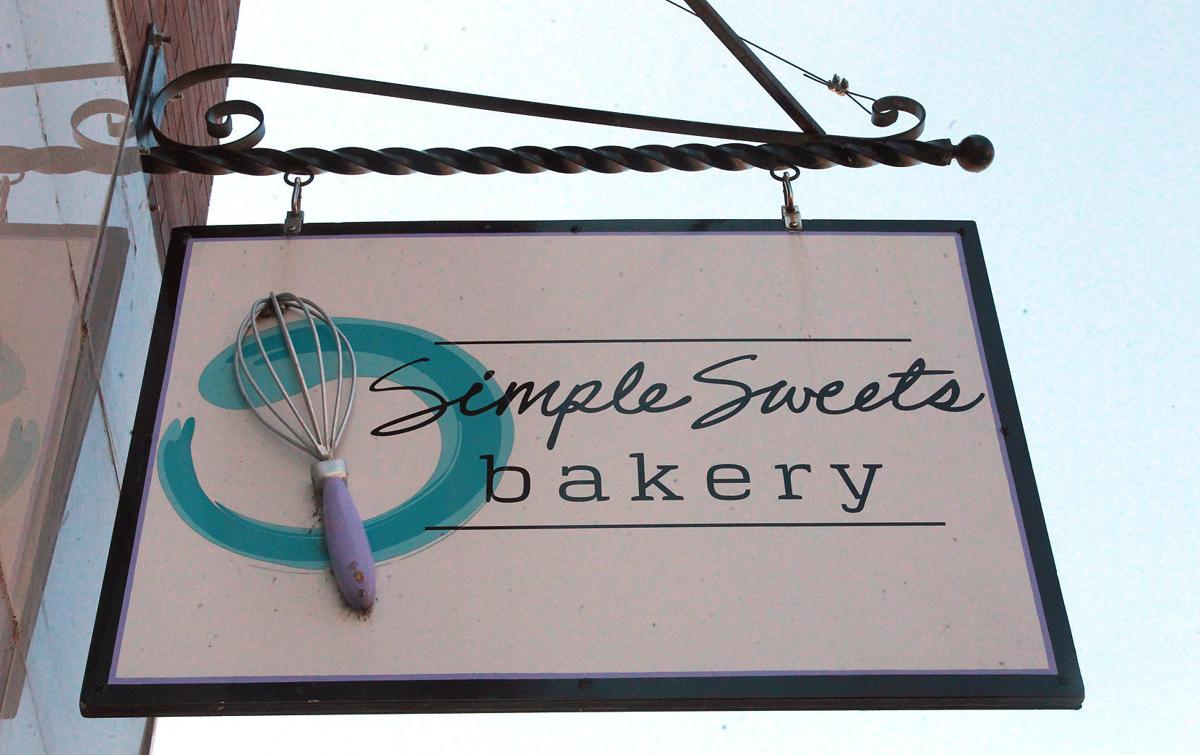 Simple Sweets Bakery owner Marina Howard said the $8,000 she received from the city’s Small Business Disaster Grant is key to her survival amid the coronavirus pandemic.

A visit to Simple Sweets Artisan Bakery on Castle Street downtown has all of those enticing items for sale.

“I like to bake everything, but my favorite thing is wedding cakes,” she said. “I made cakes for 70 weddings in 2019, and I’ve already booked 13 for 2020. Wedding cake orders often include cupcakes, dessert pastries, brownies and mini-tarts.”

The California native said baking was a hobby for her growing up. She experimented with her own creations, testing them on family and friends.

“Vanilla extract was my main ingredient in most everything I made,” she said. “That’s still true today.”

After high school, she attended the Art Institute of Las Vegas, which offered a bakery and pasty program, as a culinary and artistic endeavor. She graduated with a two-year associate degree in 2012. She worked as a baker in Las Vegas until deciding to move cross-country to Geneva at the invitation of her parents, who had opened a bed-and-breakfast on North Main Street.

“When they came to Geneva, my mom called me in Las Vegas and said there was no bakery in Geneva,” Marina remembered. “I hated Las Vegas. It was too big for me. I decided to come to Geneva, which is more the size I liked.”

After Dallywaters closed, Howard worked at Sweet Treats 4 You at the Waterloo Premium Outlets Mall in Junius until that business shut its doors.

“I had always had it in the back of my mind to open my own bakery. The timing was right,” she said. “My parents put me in contact with some downtown Geneva building owners. I looked at a couple of places, and then looked at 16 Linden St. It was a long-empty store that once housed a barbershop years ago.”

Howard made a deal with owners David Linger and Wendy Marsh, working tirelessly to clean it up and renovate the space into a bakery. She opened Simple Sweets on March 6, 2015.

“I did a rough drawing of how I wanted the interior to look,” she said, noting that although it was a small store, she did very well. “It was an excellent place to start, despite being on a one-way street. The street soon became a happening place.”

However, she began looking for a larger space with a bigger kitchen area and a more visible location that might generate more foot traffic. Linger and Marsh had 93 Castle St. available after a prior tenant moved out, and a deal was struck. Simple Sweets moved to 93 Castle St. in September 2017.

Shannon Burnett, an employee of C.S. Burrall Insurance on Linden Street, stops in every workday the bakery is open for an oatmeal cookie and iced coffee.

“I like the prices, and the baked goods are delicious,” Burnett said. “I love the place and go there for my morning break every Wednesday, Thursday and Friday.”

Howard provides baked goods for the Geneva Welcome Center in Lakefront Park, Bubble Tea, Bella’s Restaurant, Twisted Calzones, and Geneva Gelato. She said parents of many Hobart and William Smith Colleges students who live out of town or out of state will phone in orders for birthday cakes for their sons or daughters; she delivers those to Scandling Center.

Howard’s philosophy is expressed by some of the signs on the walls of her bakery:

• Cupcake Lovers Parking Only. Violators will be covered with sprinkles.

“I make pies to order,” she said. “That is sporadic, but I get a lot of orders around Thanksgiving.”

Howard can substitute Splenda and Keto for those who may be diabetic or have other issues causing them to avoid sugar. She also offers gluten-free items. A recent addition to her menu is cinnamon rolls, and she offers coffee, water and soda as beverages.

Howard and her mother also have started a delivery program in the downtown area. They purchased a special cart that they load up with a variety of baked goods and push around downtown, visiting merchants and selling those items. Lynch Furniture, the Business Improvement District office, the Finger Lakes Times and The Hobby Shop are among their customers.

“We’re looking to expand that to other areas if we can,” said Marina, who married Brian Howard in April 2019; the couple has a 2-year-old daughter.