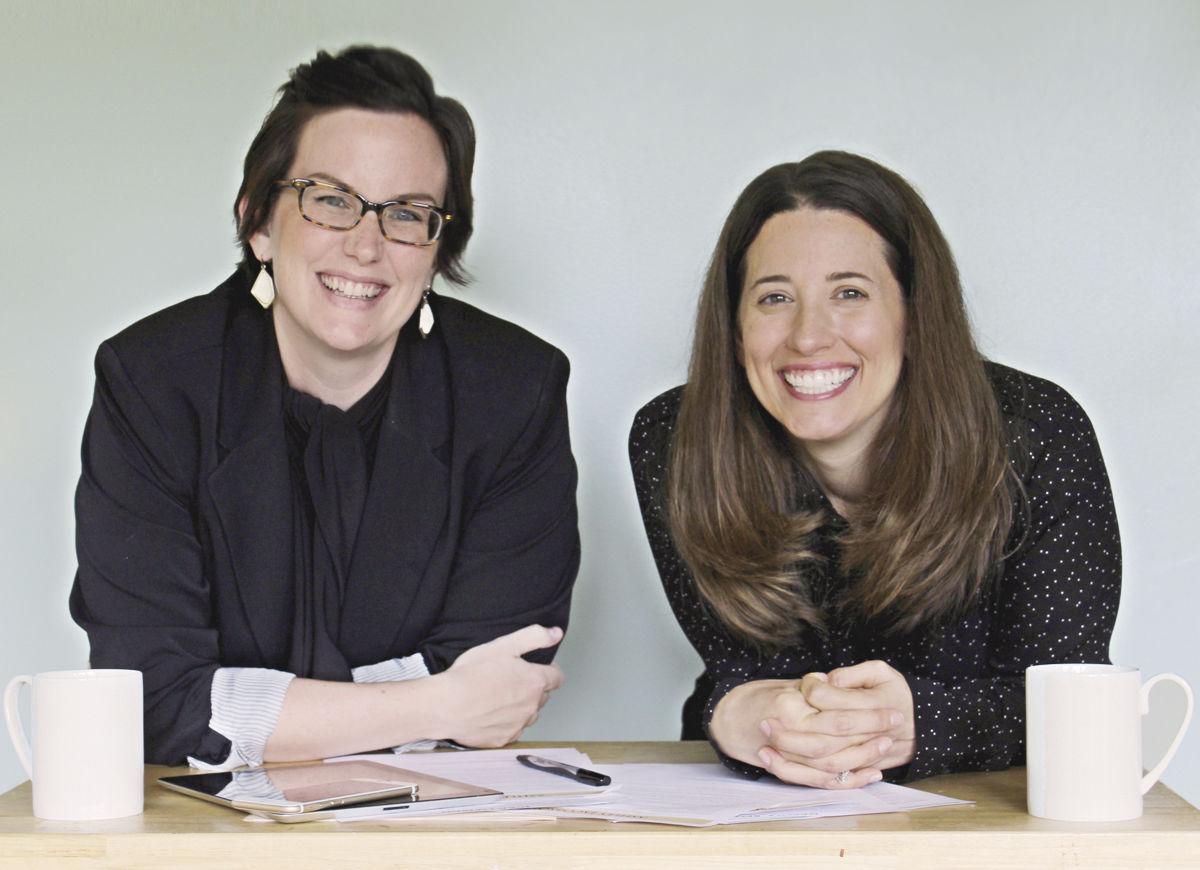 Maureen Ballatori (left) and Neely Raffellini and the co-owners of 9 to 5 Project. 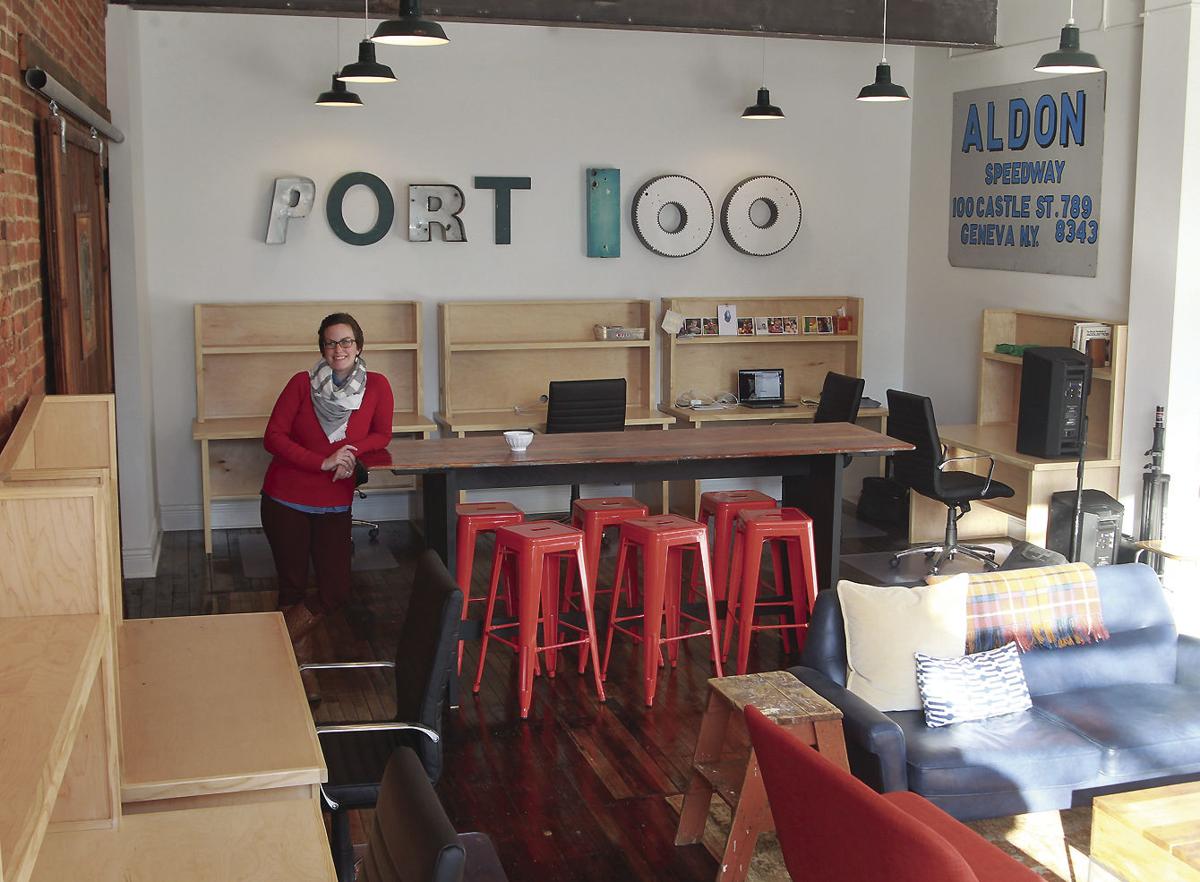 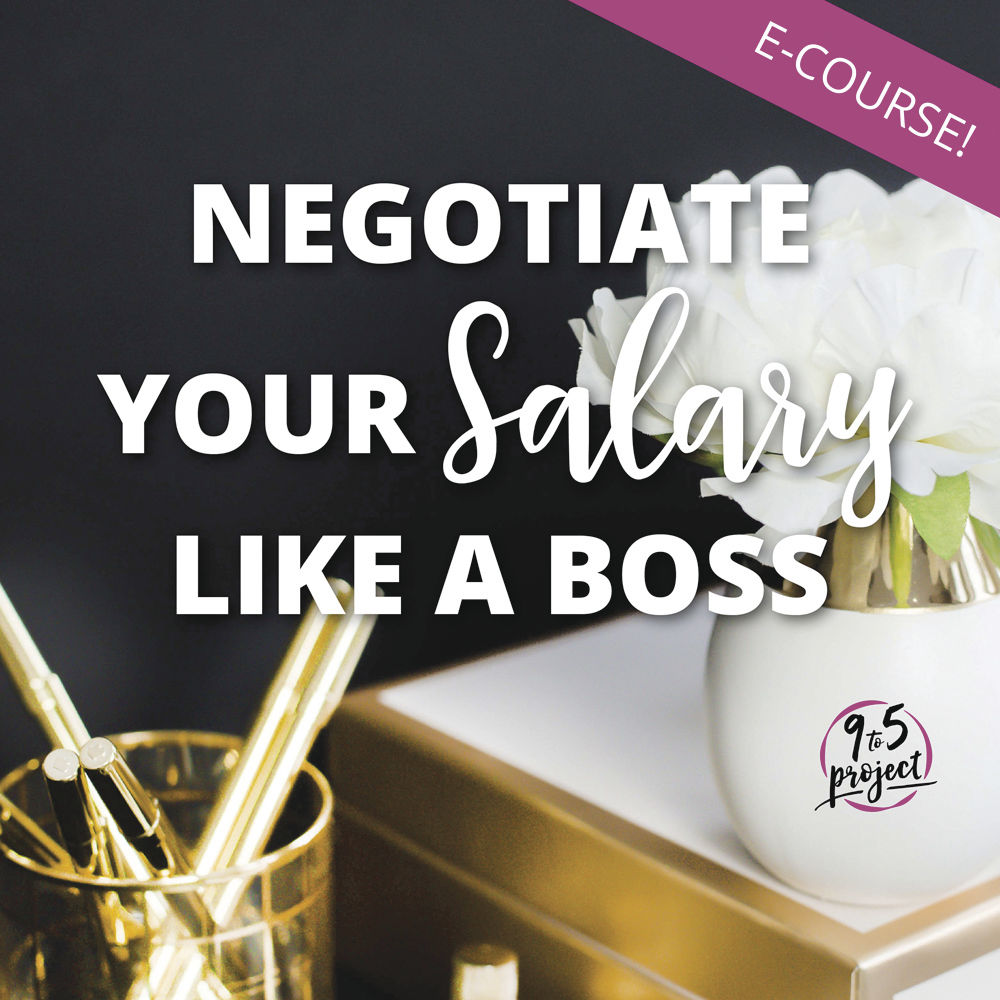 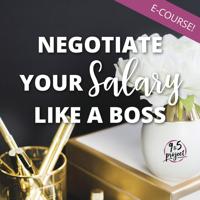 One of the online courses offered by the 9 to 5 Project.

Maureen Ballatori (left) and Neely Raffellini and the co-owners of 9 to 5 Project.

One of the online courses offered by the 9 to 5 Project.

GENEVA — Maureen Ballatori and Neely Raffellini had been running a résumé service for five years when they realized that the market for such services had become saturated.

So they re-tooled the operation to include not only résumé writing but career counseling as well, and with a specific audience in mind: women.

The 9 to 5 Project helps women in a number career stages achieve professional and personal goals.

It’s an admittedly unusual professional relationship between the two women. Although they’ve been working together for over five years, they’ve only met once. The company founder, Raffellini, a native of Pittsburgh, lives in Vermont, while Ballatori, originally from Skaneateles Falls, Onondaga County, lives in Hopewell. She operates her end of the business at the fledgling co-working site Port 100 on Castle Street in Geneva.

The age of technology — from video conferencing to texting to emails — has allowed them to work in tandem but separately. Believe it or not, the two didn’t meet in person until last year.

Raffellini said the two teamed up years ago when Raffellini was looking for a graphics person for her resume service. Ballatori, who operates a graphic design, marketing and advertising company called 29 Design, was the perfect fit, she said.

Their company helps women stuck in any number of employment predicaments the opportunity to pursue more fulfilling careers.

The phrase underemployed often indicates a worker who would like to work full-time but is stuck in a part-time job. For 9 to 5 project, said Ballatori, it can mean women who are stuck in dead-end jobs, women who have been downsized but are looking for a new career or former professionals who stayed home to rear children and are returning to the workforce.

Other clients include veterans or wives of those in the military who have not been able to spend a significant time at one place of employment. Many have work gaps on their résumés.

“Moms returning to work is a big segment,” said Ballatori.

She pointed to one woman who was doing real estate after re-entering the workforce but really wanted to get back to her aeronautical career.

Raffellini and Ballatori believe they can provide a unique perspective for female job-seekers who are looking not just for a new job, but often one that can provide work-life balance and flexible hours. Ballatori herself juggles raising two children, being a part of two businesses while working in marketing for Belhurst, while her husband, Marco, is executive chef and has a demanding work schedule.

“We are women, and we feel we understand more of the challenges that they face,” she said.

And Raffellini, who has worked in a number of fields, including public relations and sales, knows what it’s like to be downsized.

In consultations, Raffellini looks to identify a client’s skill sets and also assess anything they’re lacking. They could be easily attainable things like upgrading social media skills or some that may take some more time, like taking an online course.

But there are “soft skills,” said Raffellini, that can make up for experience shortcomings, although she recommends that applicants for any job have at least 70 percent of the skills in the job description.

Soft skills include things like a good attitude, a willingness to learn new skills and the desire to be a team player.

While employers want qualified people, they are also looking for people who are good fits for their organizations, said Raffellini.

And while packaging those skills is one aspect, there’s another that women seeking jobs often forget, they said: confidence.

“When people feel confident in what they have, it shows,” said Raffellini.

The support offered by 9 to 5 includes job-interview coaching, including “day-before-the-interview” consultation to ensure their candidates have the best shots at getting new positions.

And once a person gets hired, the relationship is not over, they emphasize, saying there are follow-up calls to see how things are going with clients.

While Raffellini works out of her home, Ballatori has shifted most of her work to the new Port 100 co-working space. She is one of the founding members.

“I was working at coffee shops for a while,” said Ballatori, who said Internet service at her rural Hopewell home was only available through spotty satellite service or using cell phones as wireless hotspots.