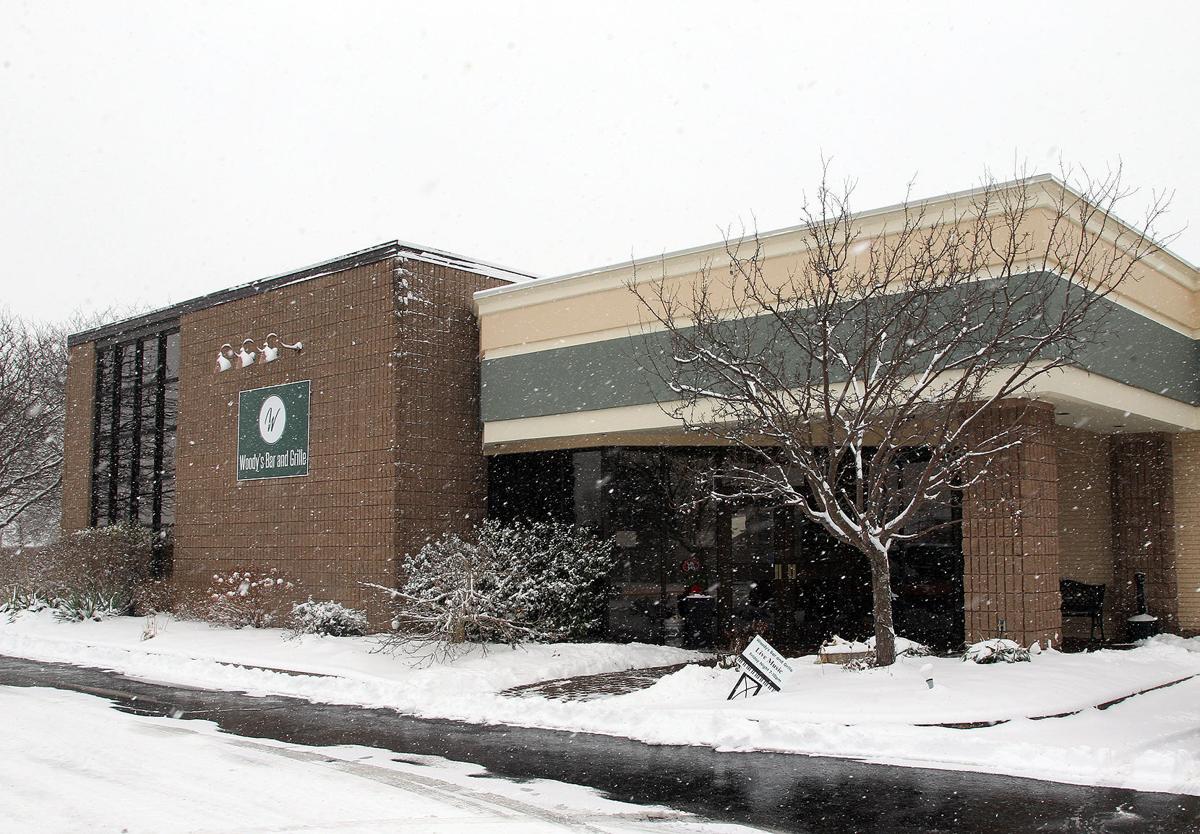 Woody’s Bar & Grille is inside the Quality Inn on Mound Road in Seneca Falls. 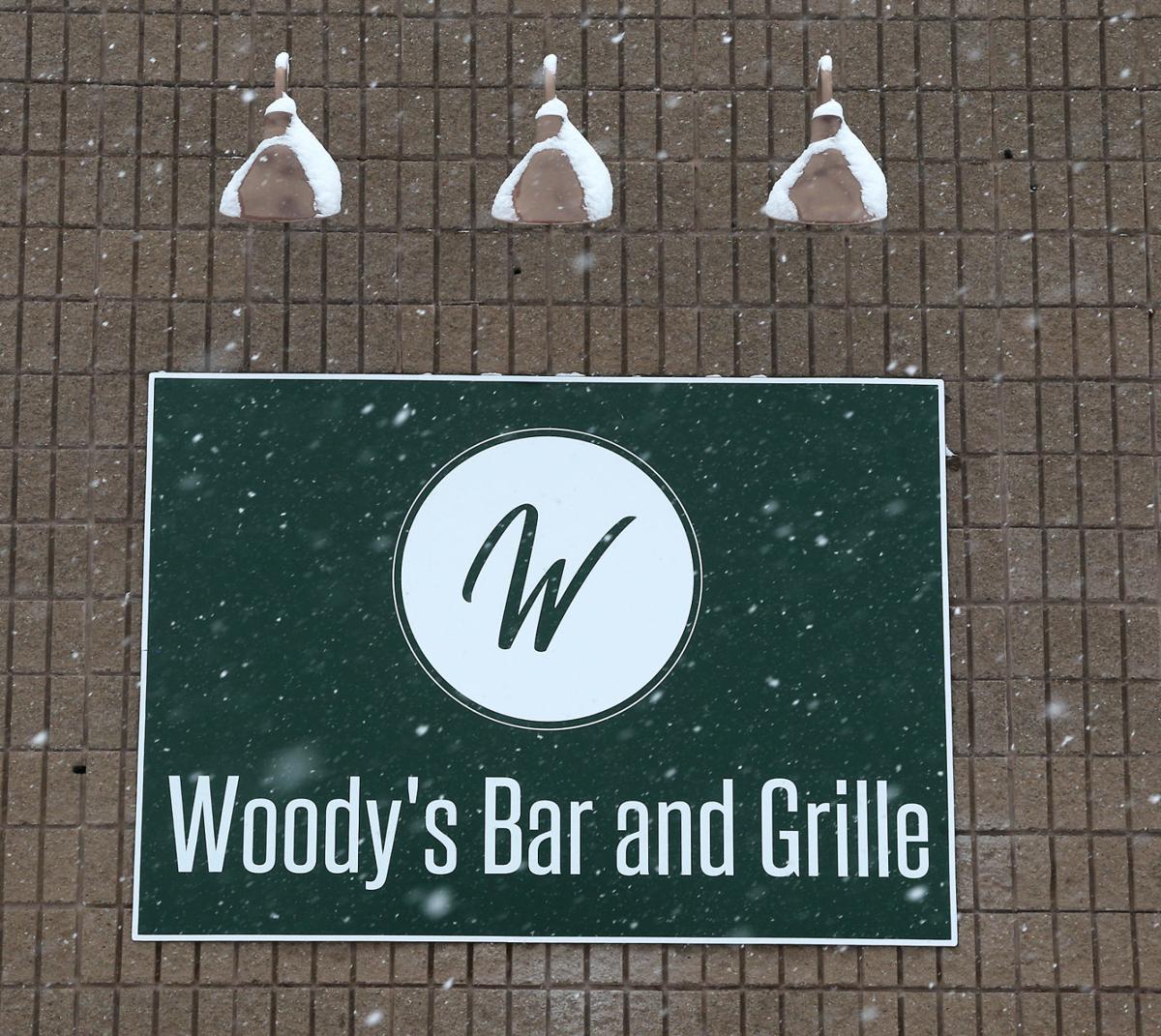 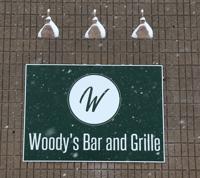 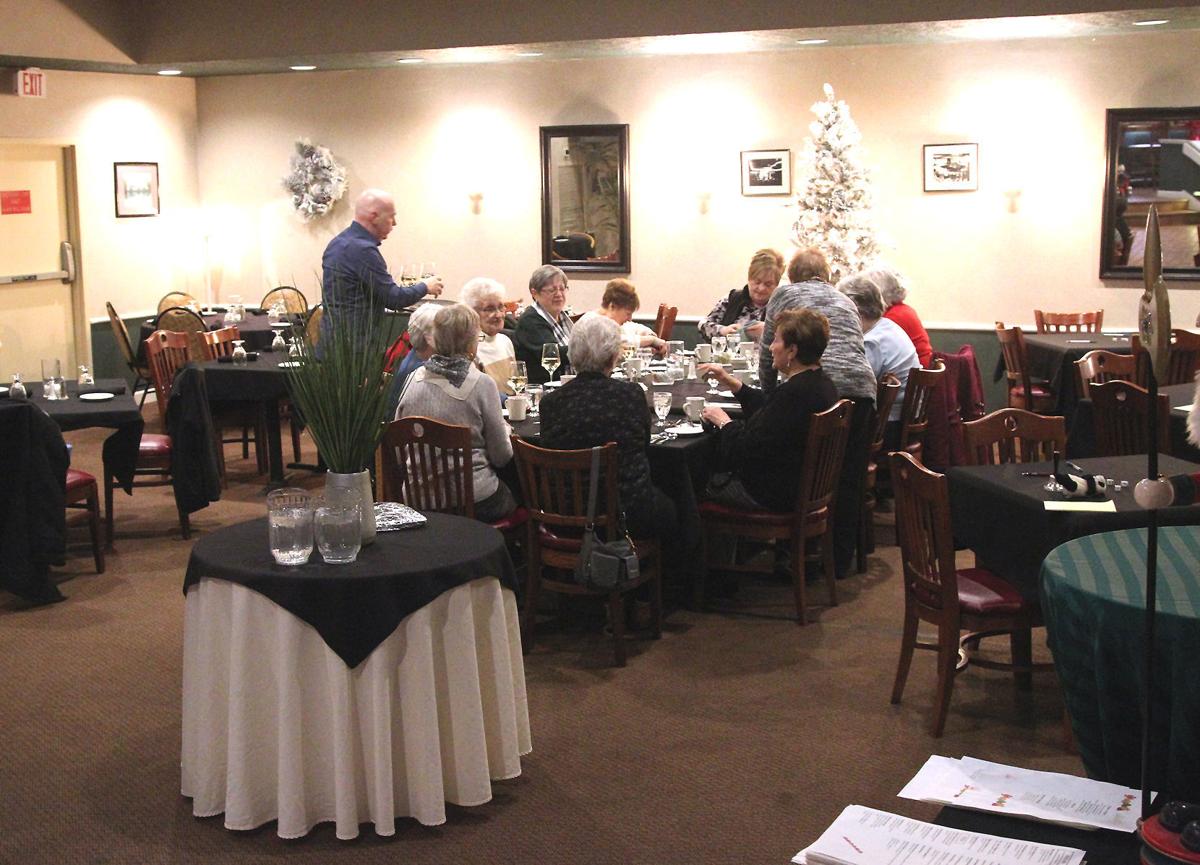 The dining room at Woody’s Bar & Grille in the Seneca Falls Quality Inn looks much different than its predecessor. 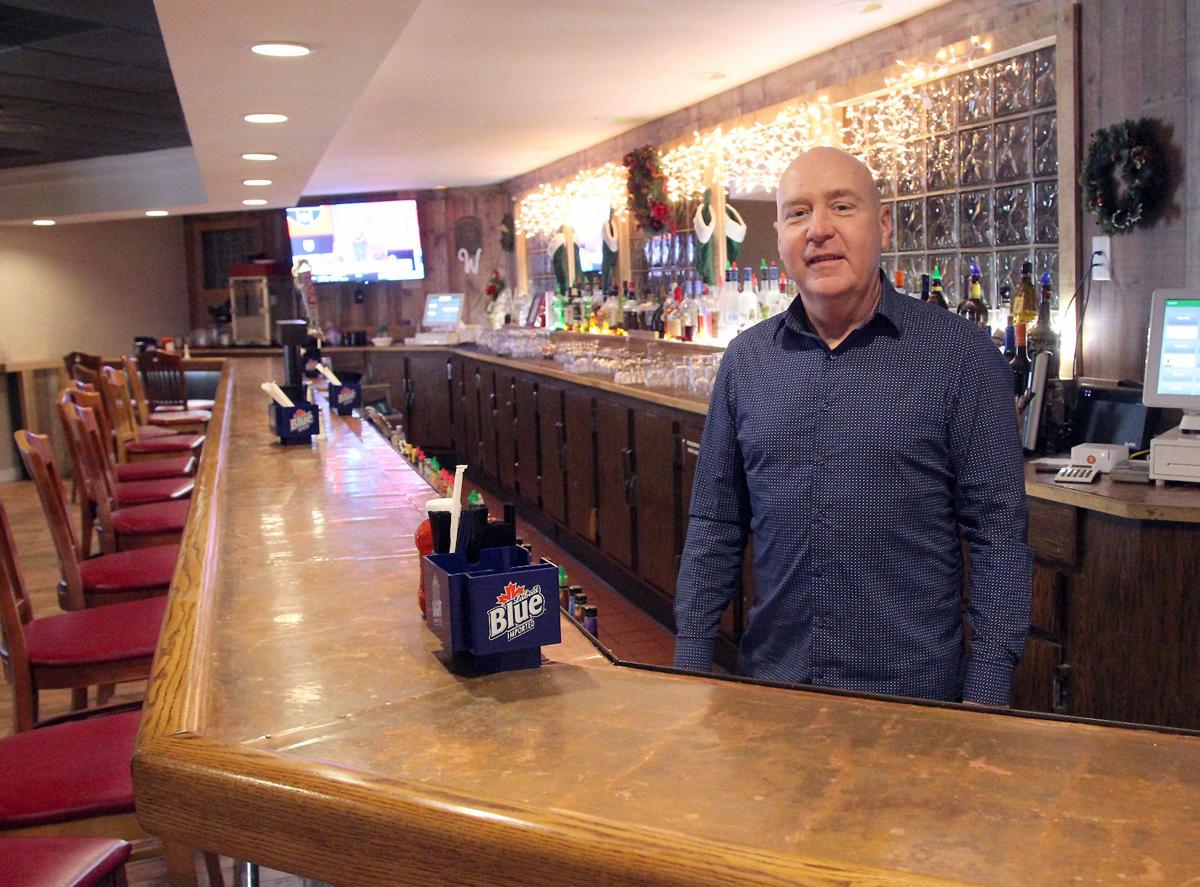 After working at Abigails restaurant for more than three decades, Jim “Woody” Woodard accepted an invitation to manage what became to be Woody’s Bar & Grille.

Woody’s Bar & Grille is inside the Quality Inn on Mound Road in Seneca Falls.

The dining room at Woody’s Bar & Grille in the Seneca Falls Quality Inn looks much different than its predecessor.

After working at Abigails restaurant for more than three decades, Jim “Woody” Woodard accepted an invitation to manage what became to be Woody’s Bar & Grille.

When the popular, long-standing eatery closed in June 2018 after Jeanne died, the trio wanted to find a new food-related venue.

They have reunited as the faces of the new restaurant inside the Quality Inn on Route 414. Comatis leases the restaurant and bar space from the Quality Inn. She converted it to Woody’s, which is named after Woodard.

“That’s how I bribed Jim to come over with me,” Comatis joked, adding that the name was a no-brainer. “Everyone knows Woody.”

Comatis got her start with the Legott family’s Club 86 in Geneva. That’s also where Waterloo native Woodard started in the restaurant and hospitality business, foregoing his plans to study criminal justice and become a police officer.

Comatis and Woodard moved to Abigails after the Legott family bought and opened the former Seneca Manor in 1984.

“I signed a lease with Quality Inn when Abigails was still operating,” Comatis said. “That space allowed us to do things we couldn’t do at Abigails. It fell in my lap.”

Woodard said he was eager to stay in the business.

Grady, the longtime head chef at Abigails, left briefly to cook at Eddie O’Brien’s in Geneva. Comatis reached out to him to join the team at Woody’s, and the Genevan was quick to agree.

“Marshall is a creative guy,” she said. “I don’t think that was happening for him at Eddie O’s, and he’s back doing his thing with us. It’s been great.”

“It’s worked out well,” Woodard added. “A lot of Abigails regulars came and stayed with us. I’d say it’s working out better than we thought.”

Another Abigails cook, John Bean, landed a job at del Lago Resort & Casino, but still helps out at Woody’s on occasion.

Comatis and Woodard say Woody’s is different than Abigails in several ways:

• While it’s still a full-service restaurant, patrons can order a dinner from the menu or opt for pub-style food instead.

• The atmosphere is a little more casual, with live music from local bands offered on Friday nights — a move that has proven to be a big draw, Comatis and Woodard agreed.

• Like Abigails, Woody’s continues to offer birthday, anniversary and after-funeral luncheons. However, the famous Abigails salad bar is gone.

“Being inside a hotel has been good,” Comatis said. “We do the whole food-service operation for Quality Inn and get a lot of visitors looking for good food without having to leave the building.”

Woodard said the Thursday night prime-rib dinners for $15 have proven popular too.

“We’ve been well received by the community,” Comatis said. “Marshall has gotten some rave reviews for his food and wine pairings.”

And, Paula Tindall said she came with a group of 14 and found “great food, good service, the band Smooth Groovy played and we had a ball.”

Comatis, Woodard and the staff are busy planning a New Year’s Eve lodging, music and food party for $399.