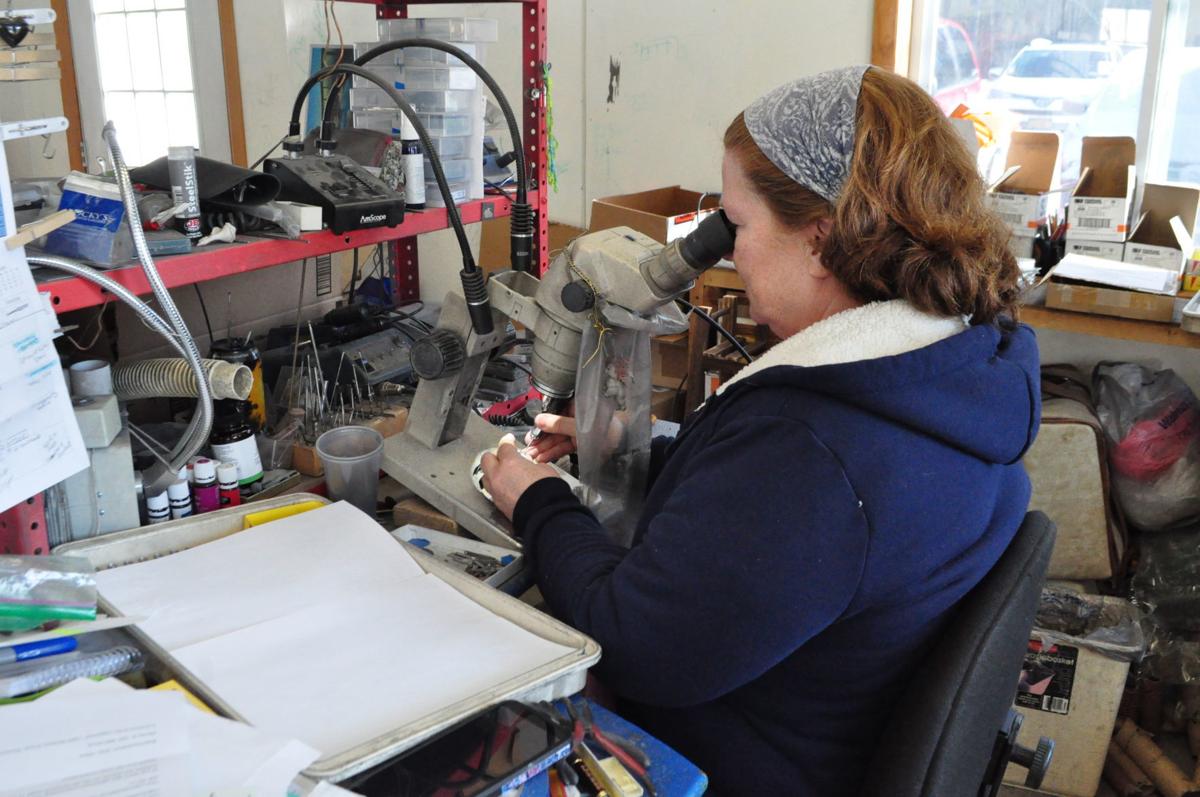 Laura Huff, founder and Zyp Precision, deburring a small metal part with the use of a microscope. 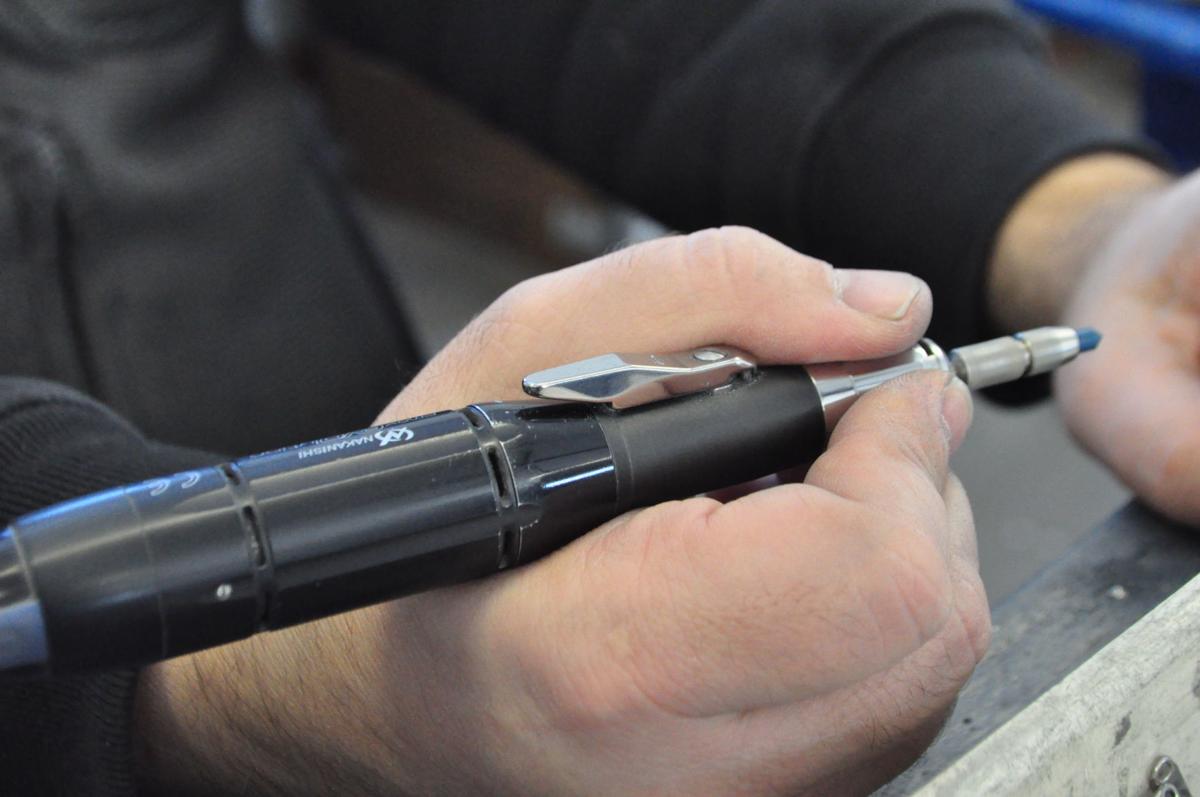 Edward Huff uses a grinding stick to polish a hole on both sides of a motor bracket. 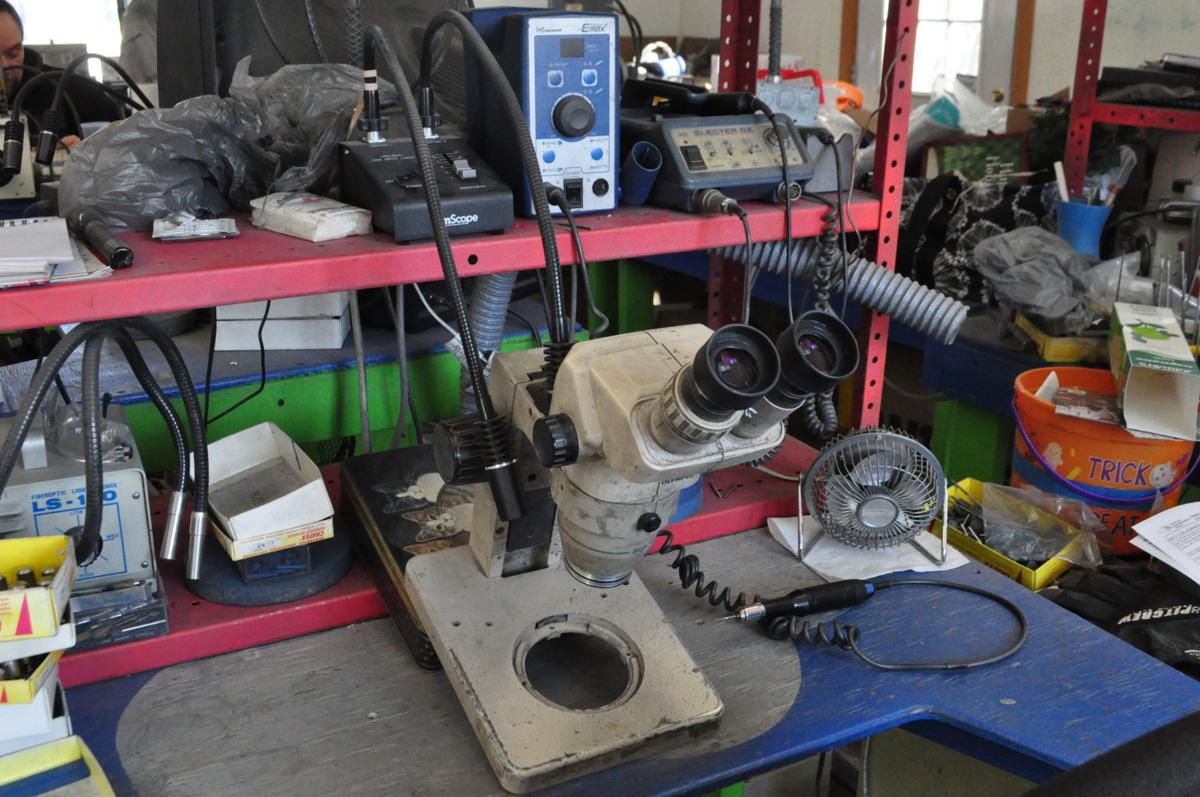 A work station where the deburring process takes place. 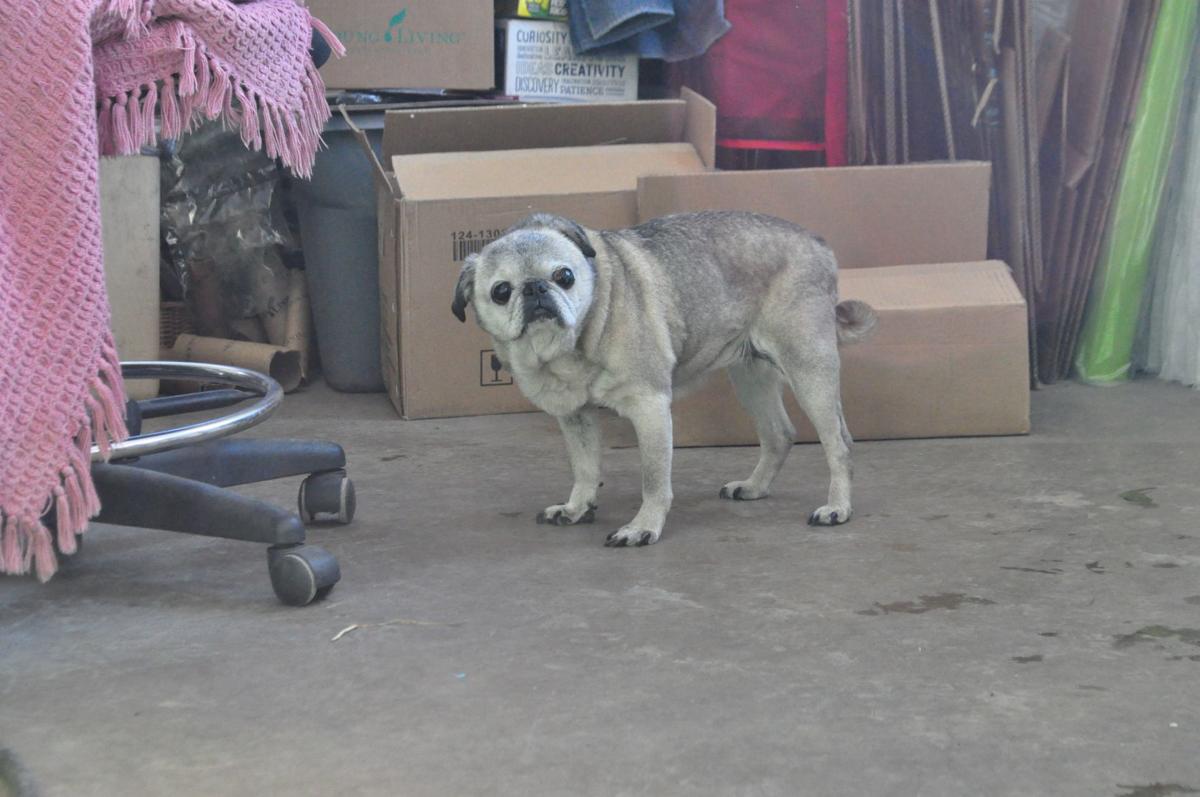 The Huffs’ 16-year-old dog, Molly, is a frequent companion while they work.

Laura Huff, founder and Zyp Precision, deburring a small metal part with the use of a microscope.

Edward Huff uses a grinding stick to polish a hole on both sides of a motor bracket.

A work station where the deburring process takes place.

The Huffs’ 16-year-old dog, Molly, is a frequent companion while they work.

WATERLOO — Laura Huff, founder of the deburring company Zyp Precision, jokes that she’s really good at the board game “Operation.”

That’s because the fine motor skills and steady hands that serve her well in her business give her an advantage in the game — where the goal is to remove as many plastic parts from the patient as possible without tripping a jarring buzzer.

Huff founded Zyp Precision, a microscopic hand deburring business, in 1994; today she runs it out of a converted two-car garage on her property with her husband Edward. Deburring refers to the process of smoothing the rough or jagged edges of a metal or plastic part — often the inside edges that result when a cut or stamped piece is removed from its original sheet.

Zyp Precision works up to 40X magnification and on intricate machined component parts as small as a 1/4-by-1/10-inch spring — and on pieces as large as a V-10 engine block for an amphibious vehicle. About 95 percent of Zyp’s work is performed for the aerospace industry; it also serves the automotive and medical industries.

Huff, a 1984 Waterloo High School graduate, went to work immediately after high school at Parker Hannifin, and it was there that she acquired hand deburring skills. She worked there for three years, learning on the job, and later was employed at Wright Components in Phelps for about three years.

In 1994 she decided to venture out on her own and work from home. Her trade requires only a microscope, multiple deburring tools (such as a pencil grinder) and a good light source. Her current work space has four microscopes and deburring stations.

One of Huff’s first clients was G.W. Lisk in Clifton Springs, and Huff is grateful for the early partnership she found there.

“Getting people to trust me with pieces that are worth thousands of dollars, that’s tough,” she said, adding Lisk referred her to other clients and word of mouth is how her business grew.

In 2007 her husband, Edward Huff, joined Zyp Precision. He spent 13 years working as a machinist and in 2007 earned a mechanical engineering degree from Finger Lakes Community College. He does some deburring support work but primarily serves as Zyp’s office manager.

Currently Zyp is doing work for about 10 companies all across North America. At one point they had up to 20 clients, Edward Huff said, but he and his wife noted some companies are bringing this kind of work in-house and contracts also fluctuate as company ownership changes hands.

“We’re always trying,” Edward Huff said, adding business is often cyclical. “It’s really hard to get in the door. Nobody wants to give you their parts.”

Although reluctant to name their clients, the Huffs did say the majority of their work is related to the aerospace sector (civilian and military). On its website, the Huffs note Zyp Precision has collaborated with Boeing, SpaceX, Bell Helicopter and Moog and indicate they are “meeting the need for optimal part accuracy and consistency in safety-critical aerospace equipment; hand deburring with sanders or grinders can remove excess material from even the smallest, most minute parts. This also helps to ensure that parts fit together correctly and snugly, allowing for optimal safety and reliability.”

Because machining technology has improved over the years, Laura Huff said parts nowadays have fewer edges that need deburring. But there will always be a few rough spots remaining, and if they are not smoothed out disabling problems can ensue. That’s where her steady hand and attention to detail pay off.

“They haven’t invented a machine yet that can do what I do,” Laura Huff said. “It’s an art and skill that’s dying. … I assumed I’d get replaced by younger people, and it hasn’t happened.”