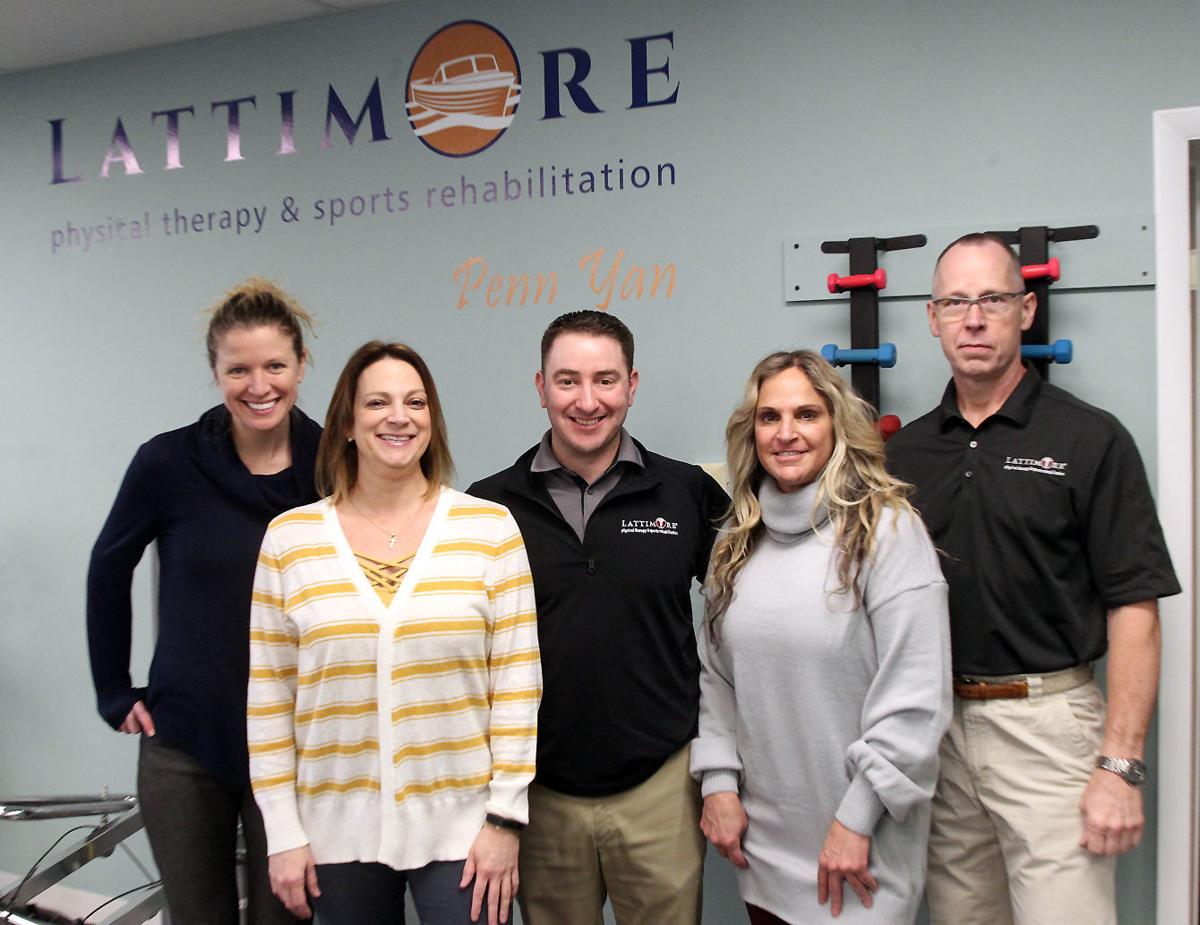 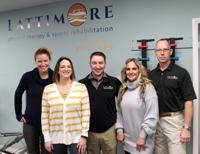 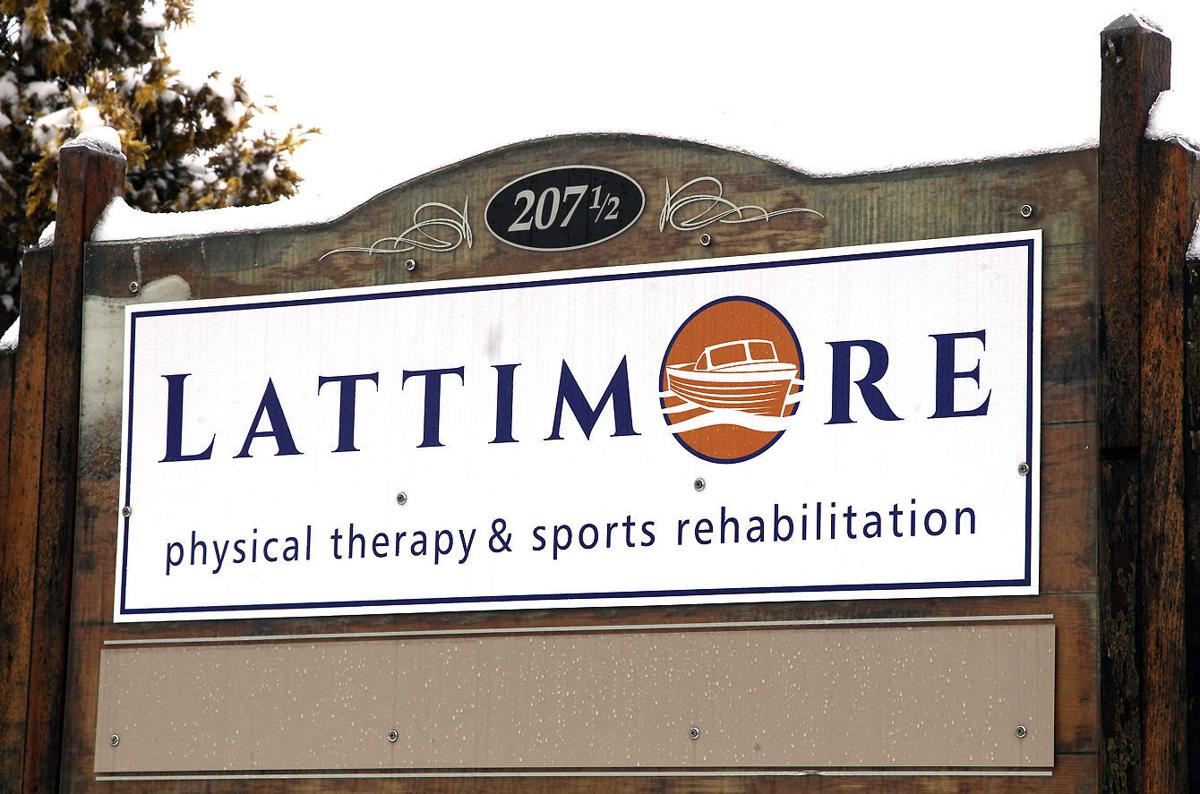 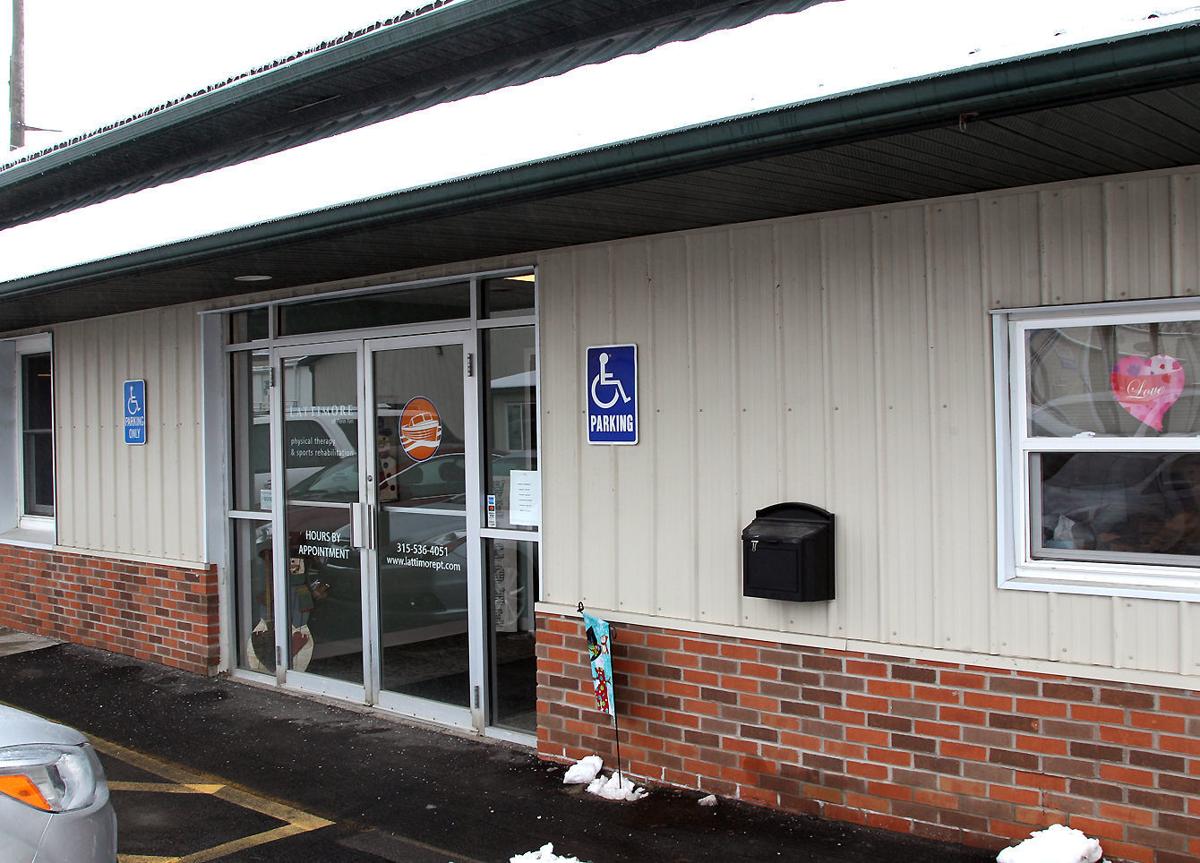 Lattimore Physical Therapy & Sports Rehabilitation, which started in 1992, has since grown to 26 locations in Monroe, Livingston, Ontario and Yates counties, including the Penn Yan site. 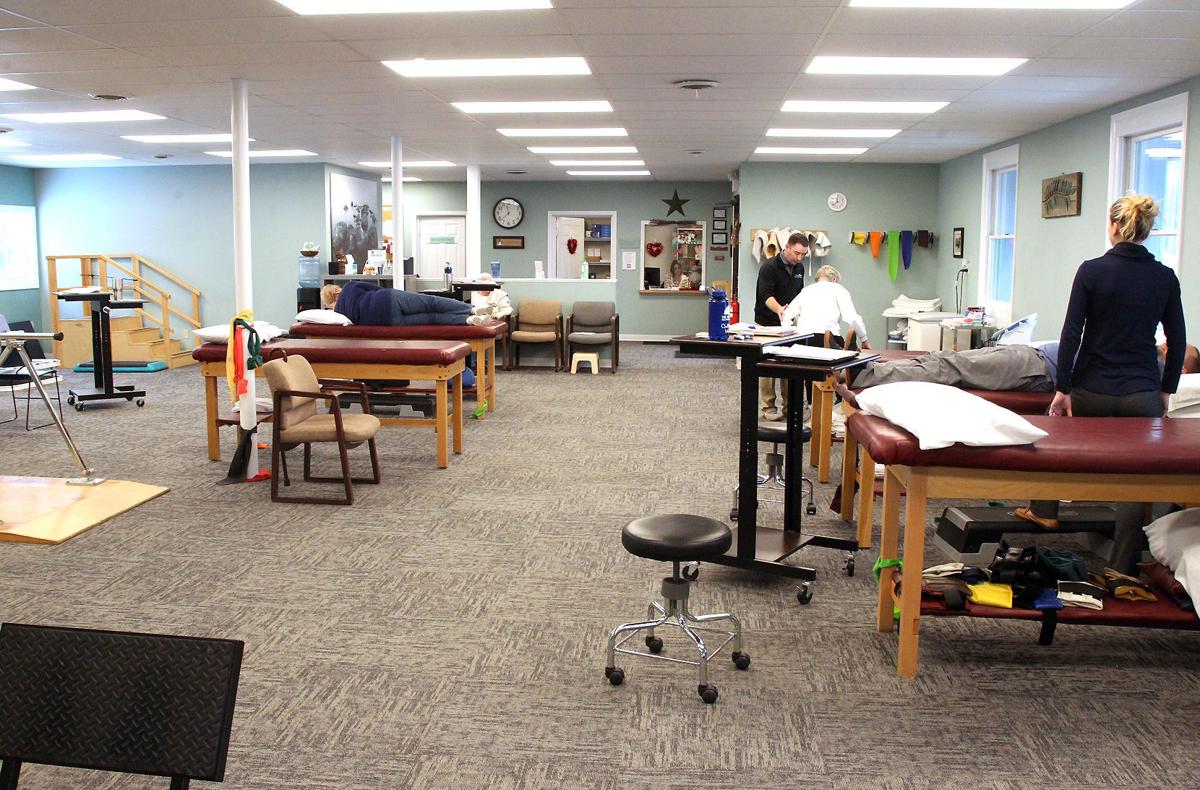 Most of Lattimore Physical Therapy’s patients in Penn Yan come from that community, as well as Dundee, Branchport and Prattsburgh.

Lattimore Physical Therapy & Sports Rehabilitation, which started in 1992, has since grown to 26 locations in Monroe, Livingston, Ontario and Yates counties, including the Penn Yan site.

Most of Lattimore Physical Therapy’s patients in Penn Yan come from that community, as well as Dundee, Branchport and Prattsburgh.

PENN YAN — It is known as the “Lattimore Way,” and Jason Greco and his team of physical therapists live — and work — by those two words every day.

“The ‘Lattimore Way’ is giving every patient individualized care. It’s building a treatment plan around the person and getting them back to doing what they want to do,” Greco said. “It could be a 75-year-old guy who just wants to be able to walk around the block or an 18-year-old kid who is trying to get back to playing baseball. The ‘Lattimore Way’ is treating everybody with care and compassion, and guiding them to their goals of getting back to their normal life.”

It’s a formula that has worked well for Lattimore Physical Therapy & Sports Rehabilitation since 1992, when husband-and-wife physical therapists John and Cindy Shuman started the company. It has since grown to 26 locations in Monroe, Livingston, Ontario, and Yates counties including Lattimore’s Penn Yan location, which has been open since December 2016, and a new site in Geneva.

Greco, who has been clinical director of the Penn Yan practice since it started, is a native of the Hudson Valley community of Saugerties. After earning bachelor’s and master’s degrees in physical therapy from Ithaca College, he worked near his hometown for more than a year before joining his brother’s practice on Long Island for about to eight years.

Greco and his wife Lindsey, a pediatric physical therapist who he met at Ithaca, moved upstate to be closer to her family near Geneseo. Greco joined Lattimore’s Geneseo practice about six years ago before the clinical director job opened in Penn Yan.

While the Shumans still own a number of practices, other clinics have different owners. Greco said Matt Marino, who lives on Keuka Lake in the Steuben County town of Pulteney, owns the Penn Yan practice.

Simply put, Greco said physical therapy is getting people back to their normal routine after an injury.

“Physical therapy can treat any body part, including joints and muscles. It’s just getting whatever is unhealthy on your body back to full strength and regaining full function,” he said. “Physical therapy is about regaining that strength, range of motion and flexibility.”

Greco said he became interested in the field while he was in high school. He noted that his brother Rich, who is nine years older than he is, was a physical therapist at the time.

“I was an athlete in high school, and even though I was never injured I found physical therapy interesting. We work here with a variety of people, not just athletes,” he said. “The best part of the work is seeing people limping in or coming to our office in a wheelchair, and later they are running, jumping or doing whatever they want to do — maybe swinging a golf club.”

While most of the patients Greco and his fellow physical therapists see are from Penn Yan, they also have patients from other parts of Yates County including Dundee and Branchport, and some from Prattsburgh in Steuben County.

Greco said many of those patients know each other.

“We are busy and we stay busy. I think over the last three years, the practice has grown and our name and reputation are good,” he said. “We get a lot of patients that spread the word about the practice and of course we get referrals from doctors. Since a lot of the people know each other, they encourage each other while they are here. That is pretty cool.”