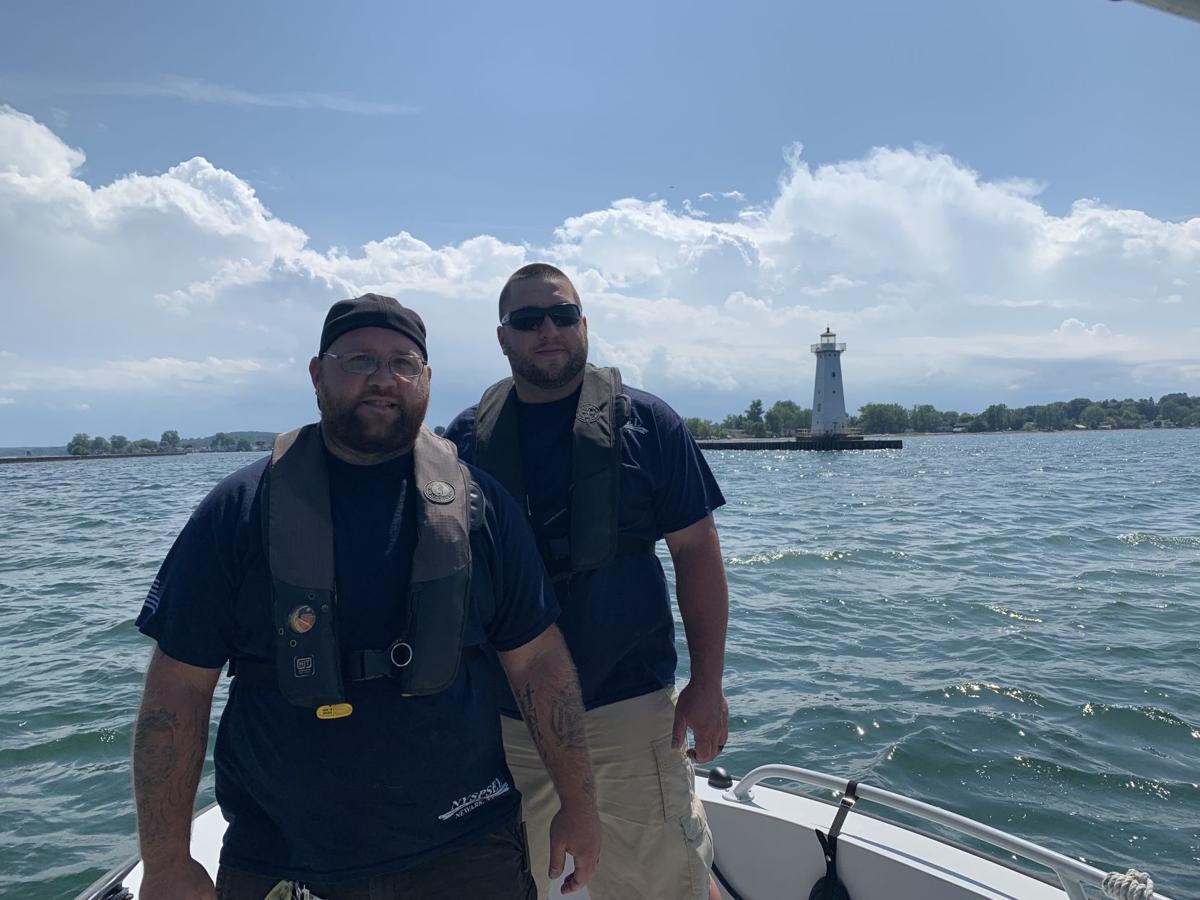 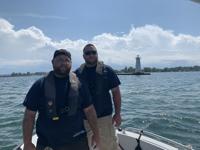 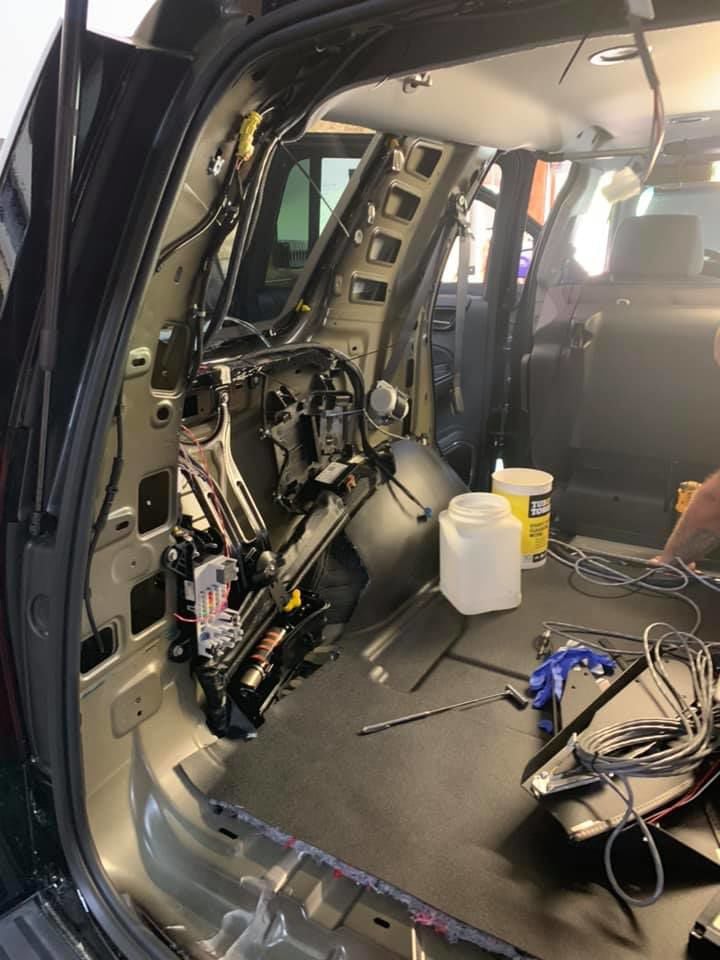 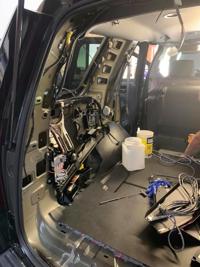 A look at the wiring that goes into outfitting a police vehicle for lighting, sound and more. 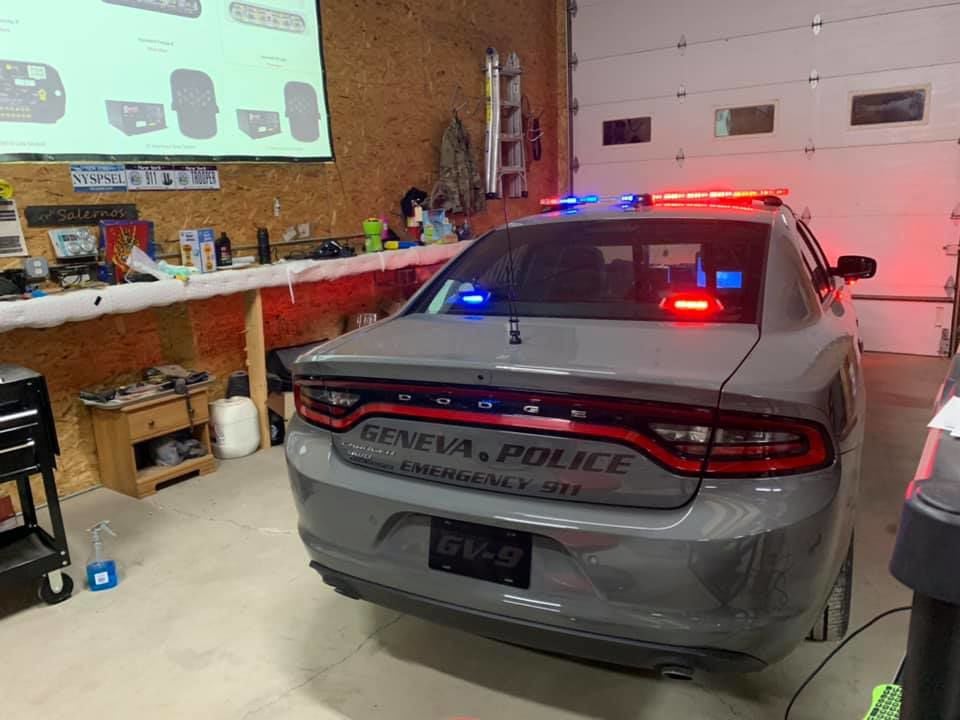 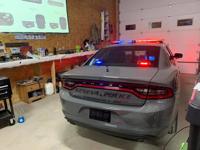 A Geneva police vehicle equipped by NYSPSEL is seen in the company’s shop. 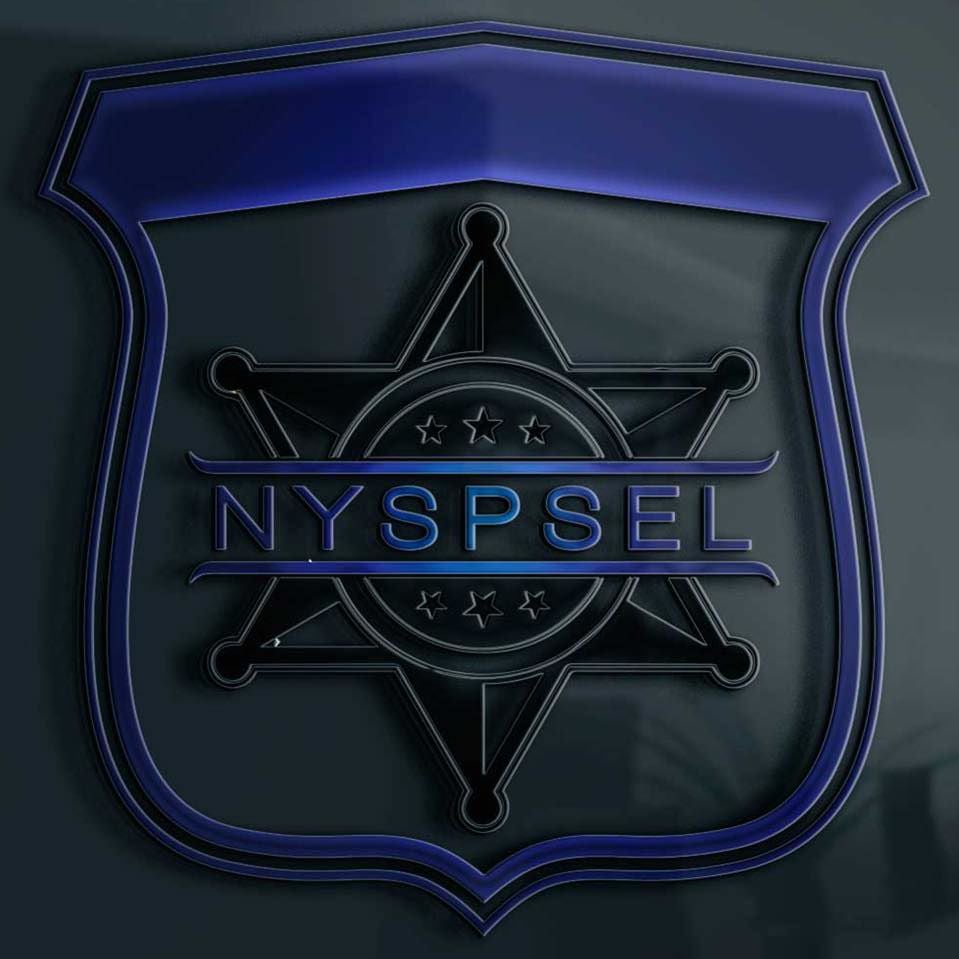 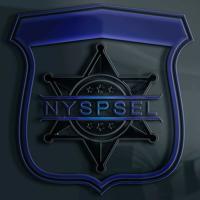 A look at the wiring that goes into outfitting a police vehicle for lighting, sound and more.

A Geneva police vehicle equipped by NYSPSEL is seen in the company’s shop.

ARCADIA — Police agencies stock their fleets with vehicles that aren’t much different than the ones civilians buy. It’s the modifications made after purchase that transform them into the cars and SUVs used by law enforcement and other first responders.

While some agencies might outfit their cars with the lights, sirens, speakers, computer mounts and other gadgetry in-house, many more turn to private contractors for the critical work.

His company has outfitted vehicles — even boats — with the latest light, sound and communications systems for agencies in Wayne, Ontario, Seneca and Yates counties. Salerno does this work from a large garage at his Van Auken Road home, with assistance from Robert Lee. There, vehicles are stripped down and all the special instrumentation and equipment is installed, things like emergency lights, cages, computers, printers, radar, gun locks, speakers, push bumpers and more.

What’s ultimately installed is dependent on an agency’s needs, Salerno noted, as not every police vehicle is equipped the same way. The technology and equipment on a patrol car would likely vary than one used for undercover work.

Salerno said he meets with agency members to identify their needs and what equipment he believes works best for them.

“Everything we do (in installing technology and equipment) happens with a purpose,” he said.

The technology — from lights with a variety of flashing sequences to exterior speakers with low-frequency settings that give out vibrations to alert drivers who are hearing-impaired or have music on too loud — is designed for the safety of officers and other motorists, he emphasized.

“We choose the products that hold up the best,” he said. “When we outfit the car, that’s warrantied for the life of the vehicle.”

Until recently, Salerno was running NYSPSEL while still working for the state Office for People With Developmental Disabilities, where he worked for nearly 20 years. He does remain a detachment commander with the Army Reserve based in Fort Drum.

The work that turned into NYSPSEL began as a part-time gig, Salerno said.

“Some police departments were like, ‘Hey, can you do a car for me?’ ” he said. “We started doing like three cars a year. It was nothing to pay the bills.”

It laid the groundwork for a new career, and he said he studied hard to learn what he needed to know to become a top-notch outfitter of police and other emergency vehicles.

To illustrate the company’s growth, NYSPSEL expects to outfit 75 vehicles this year.

NYSPSEL has worked with virtually every police agency in Wayne County, save Clyde, as well as the Geneva, Waterloo and Penn Yan departments. Their growth, said Salerno, comes from quality work and fair prices.

He said they are able to work with their suppliers to provide lower prices, which are then passed along on his customers.

Salerno said he wants to make a living, but is not out to overcharge agencies.

“At the end of the day, this is taxpayer money,” he said. “That is a huge thing in my heart. Let’s make this as efficient as we can. If we do things the right way, we can live comfortably and provide the best service for departments.”

“Rocco attained the bid and does very clean, prompt and skilled installations,” he said. “All the vehicles are laid out the same with continuous wiring and no connection. Rocco’s military background is a plus with his work ethics, values and confidentiality.”

Salerno said outfitting a vehicle costs between $10,000 and $14,000, not including the computer and radar equipment, as agencies may have particular technology choices for those things. It takes anywhere from 3-5 days to outfit a car.

Salerno said he handles most of the wiring, while Lee tears the vehicles down and performs installation duties as well.

And, while NYSPSEL’s current garage has served Salerno and Lee well, a second one is being built to accommodate the company’s rapid growth.

Within a few weeks, a second 3,000-square-foot garage will be up, which Salerno predicted won’t be the last facility expansion for NYSPSEL.