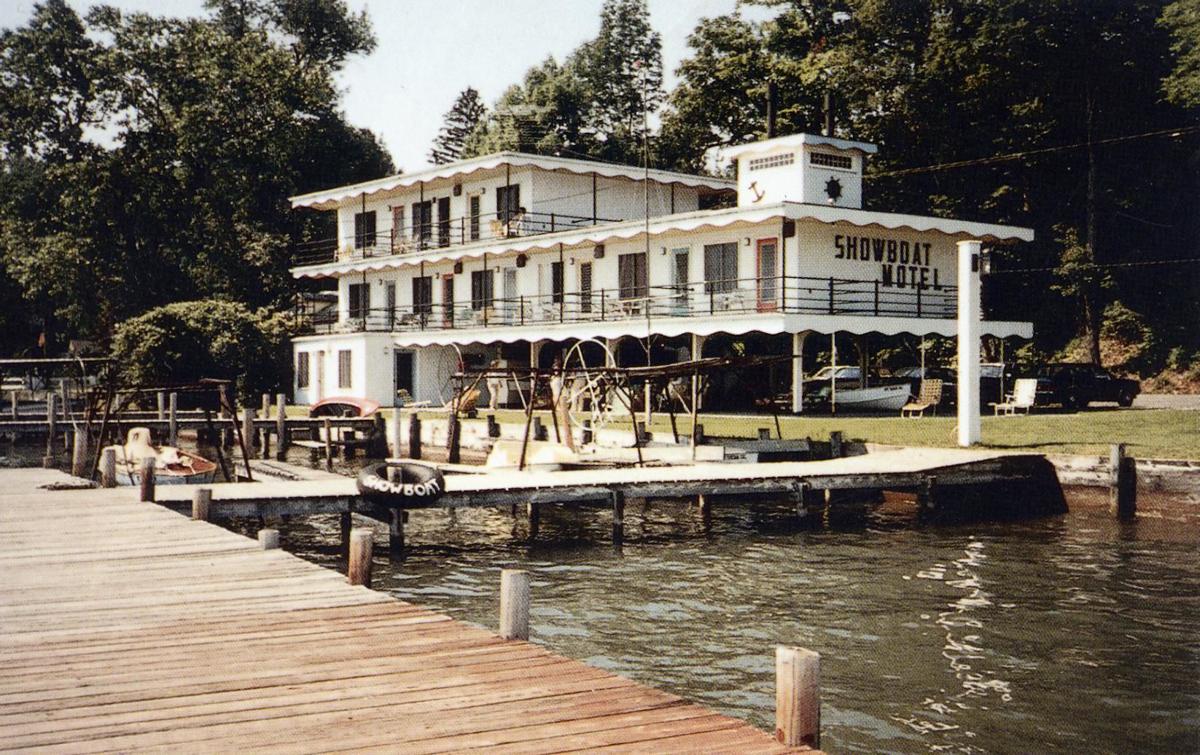 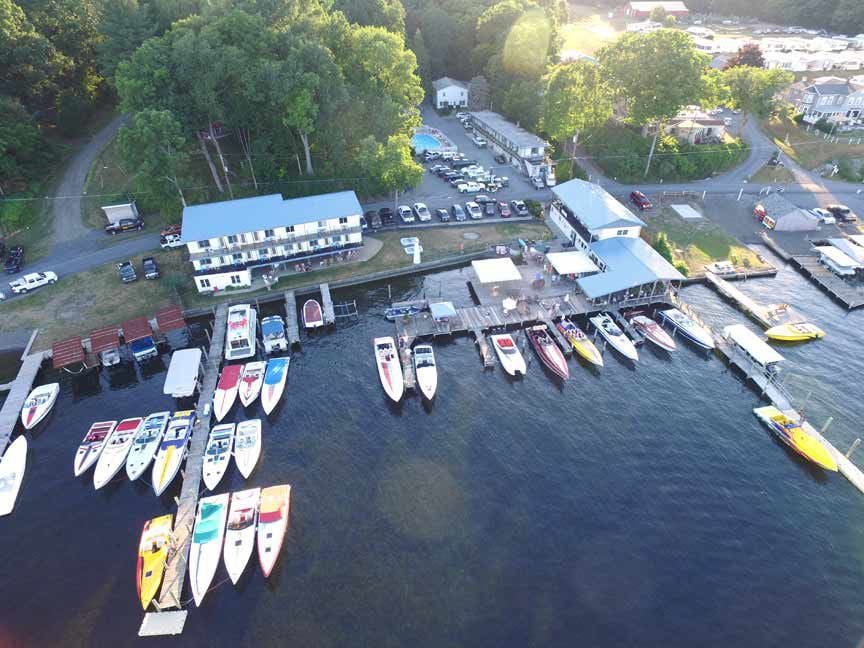 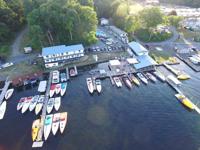 This aerial photo of the Showboat Motel, when powerboat racers were visiting, was taken with a drone. 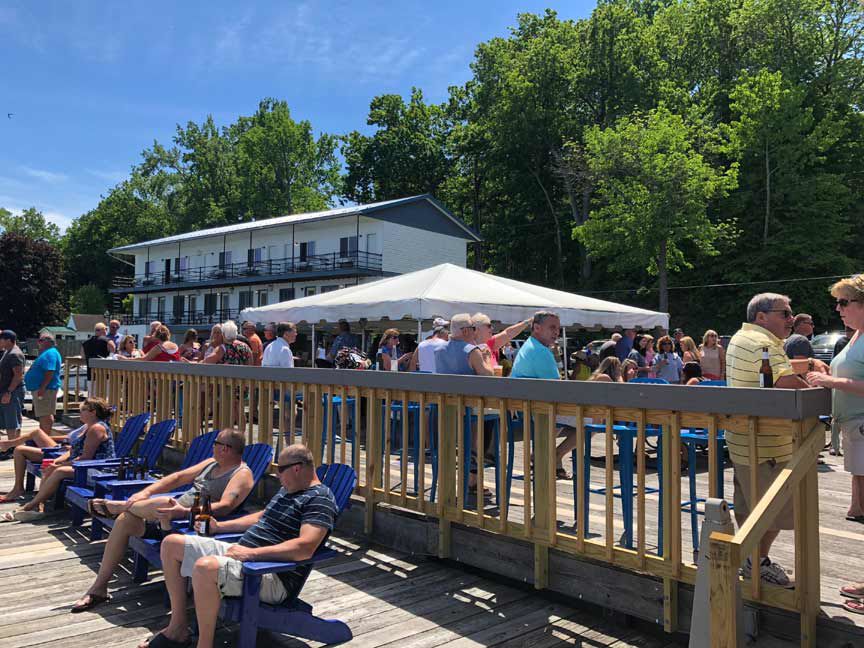 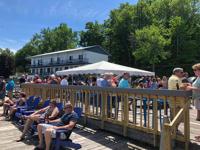 This photo at the Showboat Motel was taken last year. 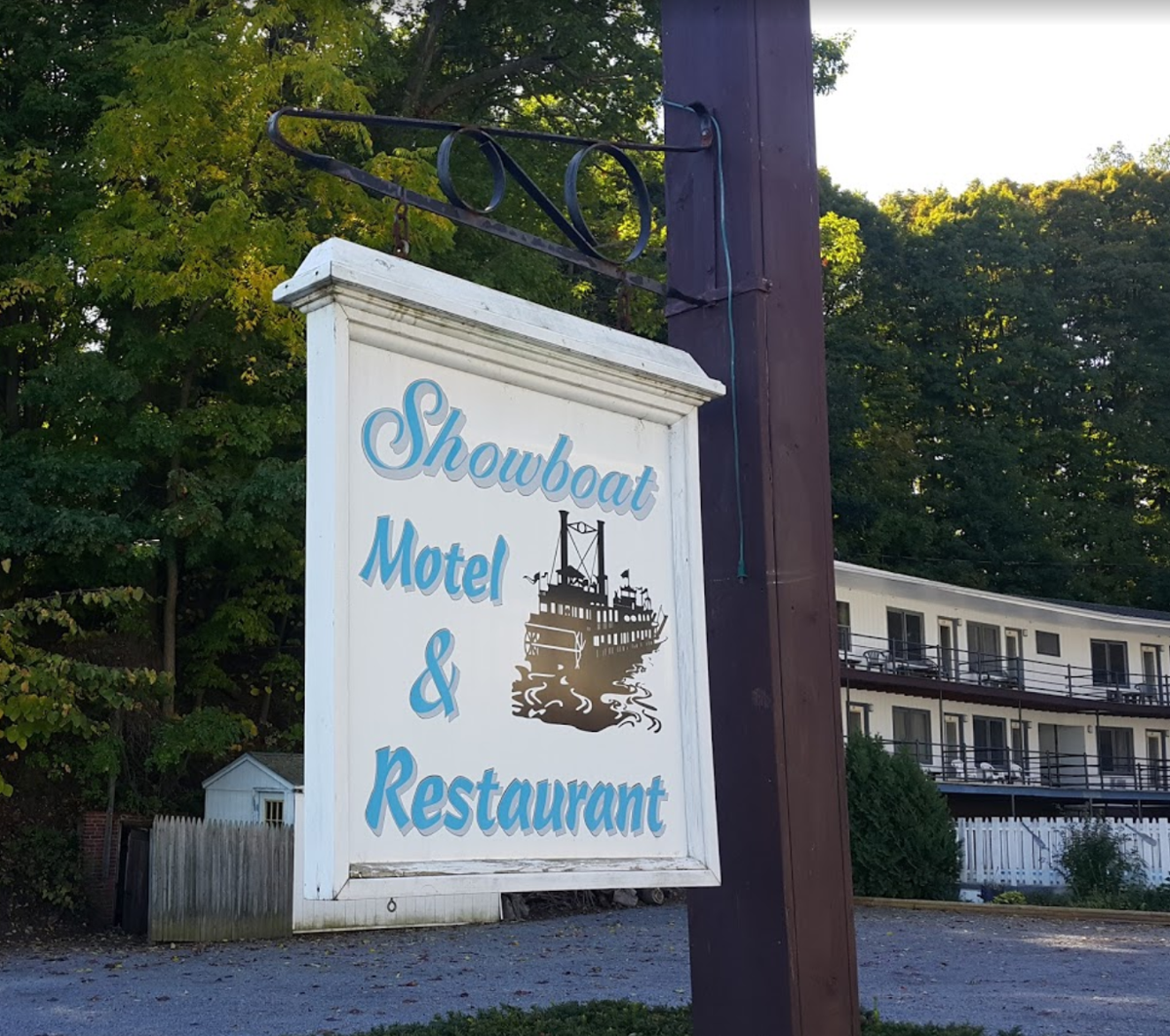 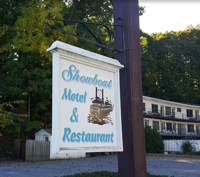 The Showboat Motel & Restaurant has been a mainstay near the Yates County community of Himrod since 1958. 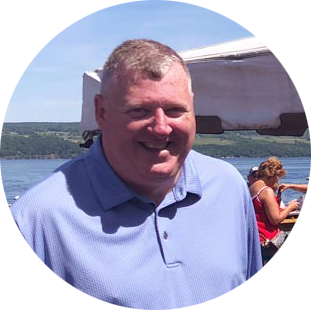 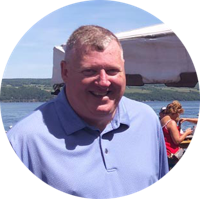 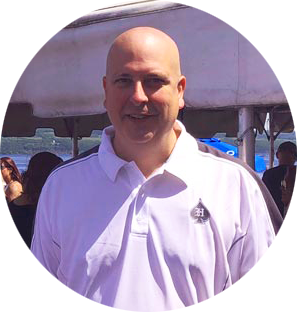 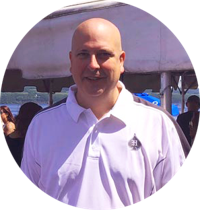 This aerial photo of the Showboat Motel, when powerboat racers were visiting, was taken with a drone.

This photo at the Showboat Motel was taken last year.

The Showboat Motel & Restaurant has been a mainstay near the Yates County community of Himrod since 1958.

MILO — As the new owners of the Showboat Motel & Restaurant, Mark Cronin and Matt Collins couldn’t have asked for more in 2019. They were looking forward to a better 2020 after making numerous renovations and improvements at the venerable site on the shores of Seneca Lake.

Then, of course, along came COVID-19.

“We are off to a rough start due to COVID ... but we had a great year in 2019, and things are picking back up,” Cronin said. “No one wants us to succeed more than the residents that live nearby, but also the same people that return every year and continue to show their loyalty to the Showboat.”

Cronin and Collins are thankful that much of the 2020 season at the seasonal Yates County business lies ahead. Usually, the motel opens in late April, while the restaurant and bar do a brisk business from May to October.

The public health crisis changed all that.

“We have booked bands through July and August, and plan to do so for September,” Cronin said. “With the outside deck being huge, that is a plus for us and we can observe social distancing. It’s a great entertainment space. The outdoor use recently has been off the charts.”

Cronin and Collins agreed they are proud of the Showboat’s rich history.

Harold and Norma Broome opened it in 1958. The Broomes met in New York City while Norma was a Rockette at Radio City Music Hall. During that time she was part of Broadway production called “Showboat.”

Cronin said the Broomes, who later moved to the Monroe County community of Webster, fell in love with the Finger Lakes area and bought an 8-acre plot of land on North Plum Point Road near Himrod. Their first building was called Creekside, a 12-room motel built to resemble a showboat.

Three other motel buildings — they were called Poolside, Dockside, and Lakeside — were erected at two-year intervals, from 1960-64. That was a time when people thought Ithaca would become the “Hollywood of the East,” as actors spent downtime there and looked for nearby places to visit.

The Showboat had several famous visitors in the early days, including actor Michael Landon. Landon would rent the entire property for a week of solitude with his family.

Rod Serling of “Twilight Zone” fame, who spent summers in the Sheldrake area of Cayuga Lake, occasionally piloted his yacht through the Cayuga-Seneca Canal to go to the Showboat.

As the years passed, the 42-room Showboat became known for its family atmosphere. The Broomes sold the business in 1974 to their son, Raymond, who died in a snowmobile accident in 1976.

Raymond’s wife, Karen, took over and sold it in 1981 to Jack Brown, who developed the Showboat’s restaurant reputation. He sold it in 1986 to Sue and Bob Halladay, who closed it in the late 1980s during an economic downturn.

In 1993, four people, including John and Peggy Socha, bought the Showboat and restored it to its original luster. One of their partners was Larry Jenkins, and the Sochas owned the business for more than 25 years before selling it to Cronin and Collins in January 2019.

Cronin and Collins are brothers-in-law.

Cronin, who had a long business career before buying the Showboat, is a longtime resident of the Chemung County community of Horseheads, where he is on the Village Board and refereed area basketball for nearly 30 years.

Collins, who grew up near Watkins Glen and went to school in Corning, worked in the construction industry for many years, including 12 years in Alabama. Looking for a career change, he decided to move back to New York and buy the Showboat with Cronin.

“I knew with a few changes and just having new ownership in general, we could provide a great service for the community and the lake ... and at the same time set ourselves up properly for retirement,” said Cronin, who lives on the property during the summer. “What I didn’t know is how helpful some of the locals would be as well as the previous owners. They have been amazing and worked with us every step of the way.”

Despite the late start to 2020, Cronin and Collins still have big plans for the summer. That includes traditional parties on the Fourth of July; a “Christmas in July” that honors military veterans; a “Plum Point Party;” hosting the Rochester Offshore Powerboat Association on its 30th anniversary weekend; and a Halloween costume party shortly before the business closes for the season.

“Matt and I are high-energy guys and love to have fun, and we want to make sure our customers and guests all feel welcome and have a great time,” Cronin said.