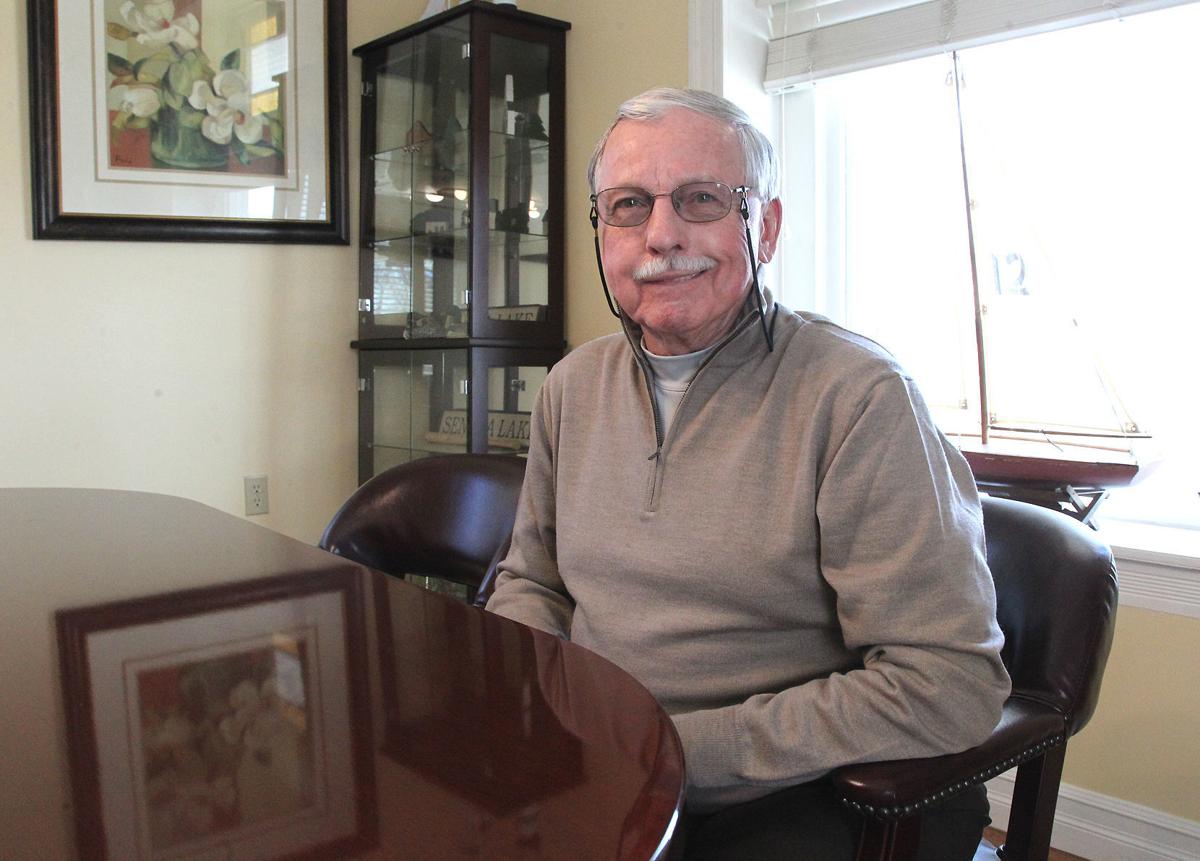 Two years ago The Mark Malcolm Team was formed, associated with Century 21 Sbarra Real Estate. He oversees a six-person team, including himself, that specializes in selling property and homes all around Keuka Lake, part of Seneca Lake, and the small lakes of Waneta and Lamoka in Steuben and Schuyler counties. 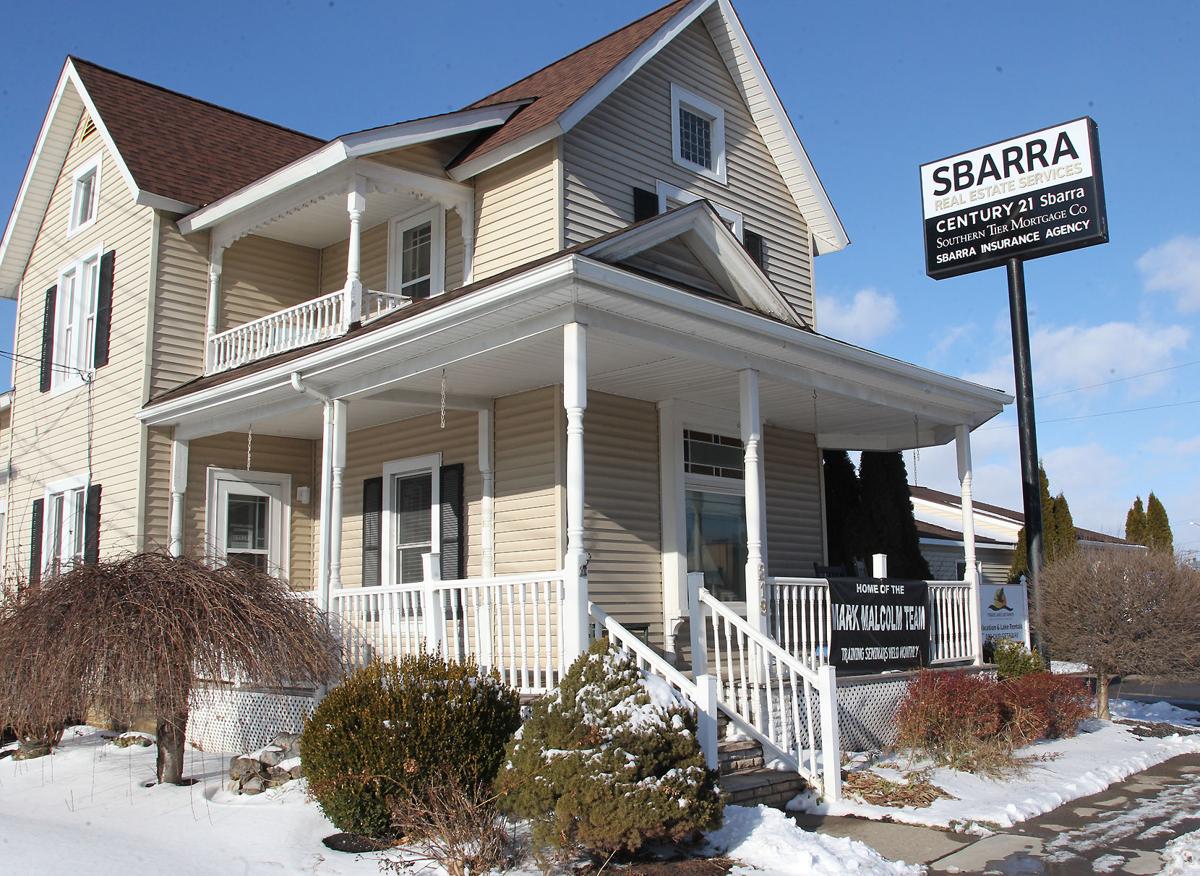 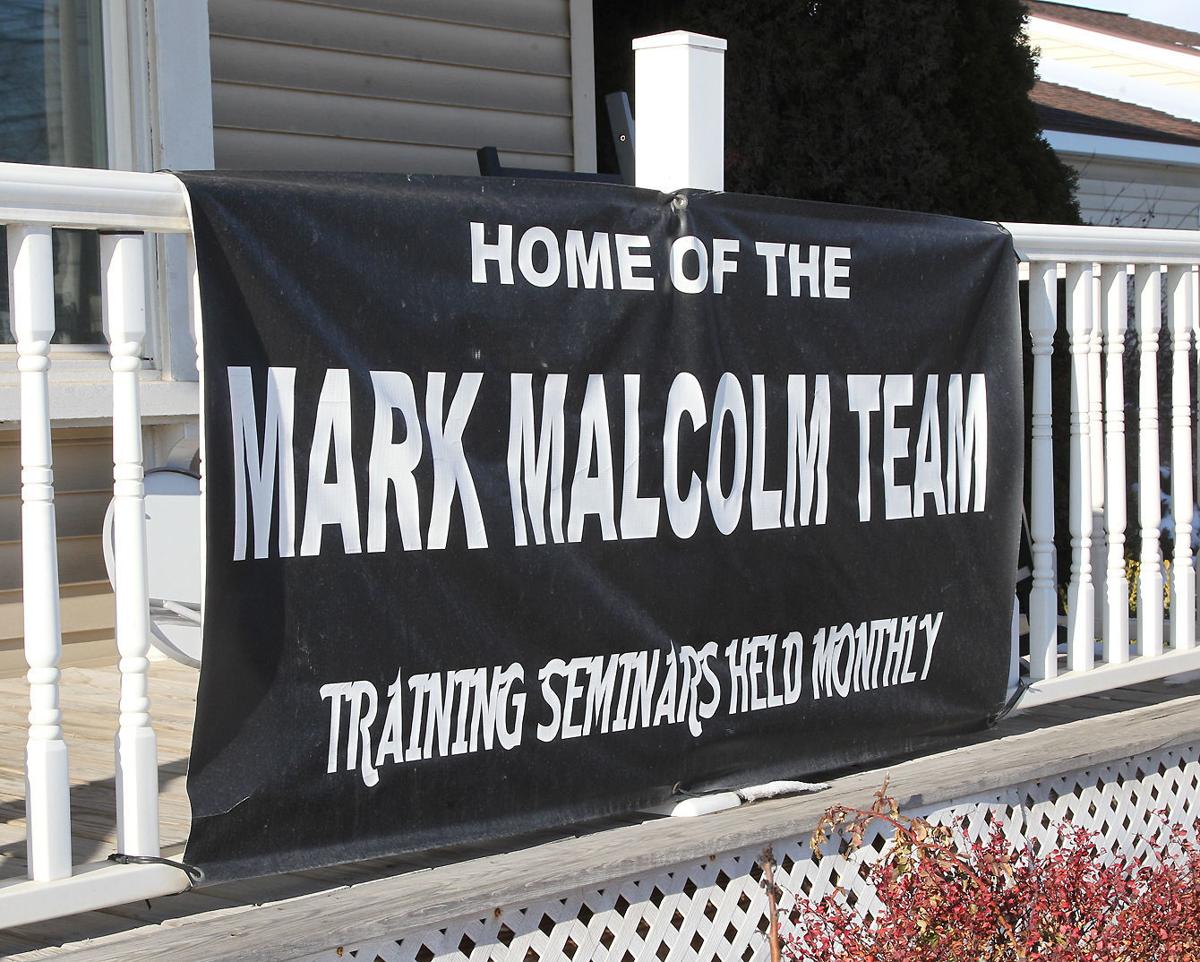 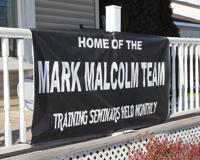 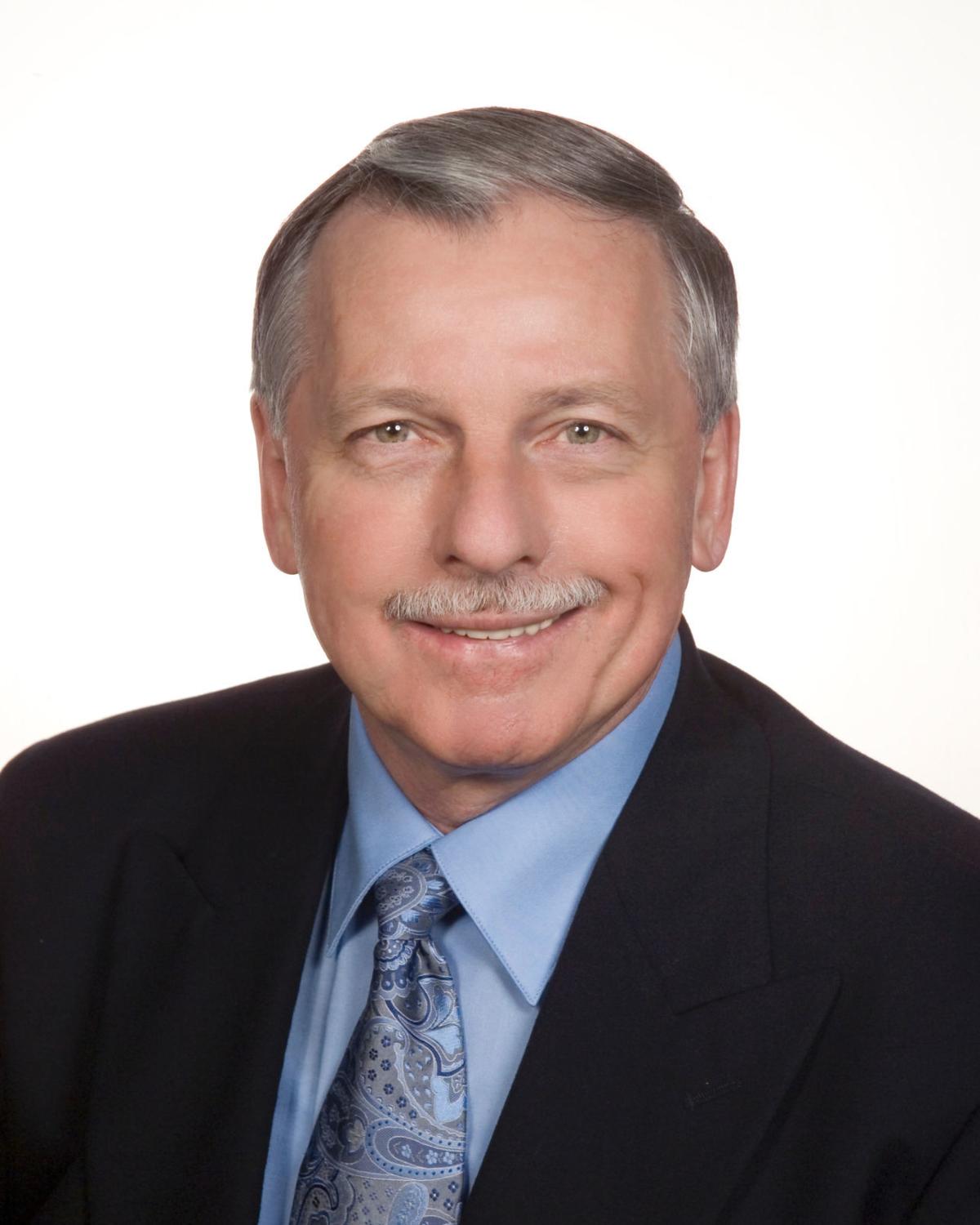 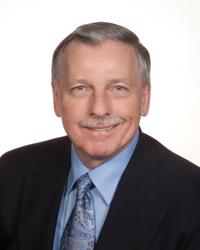 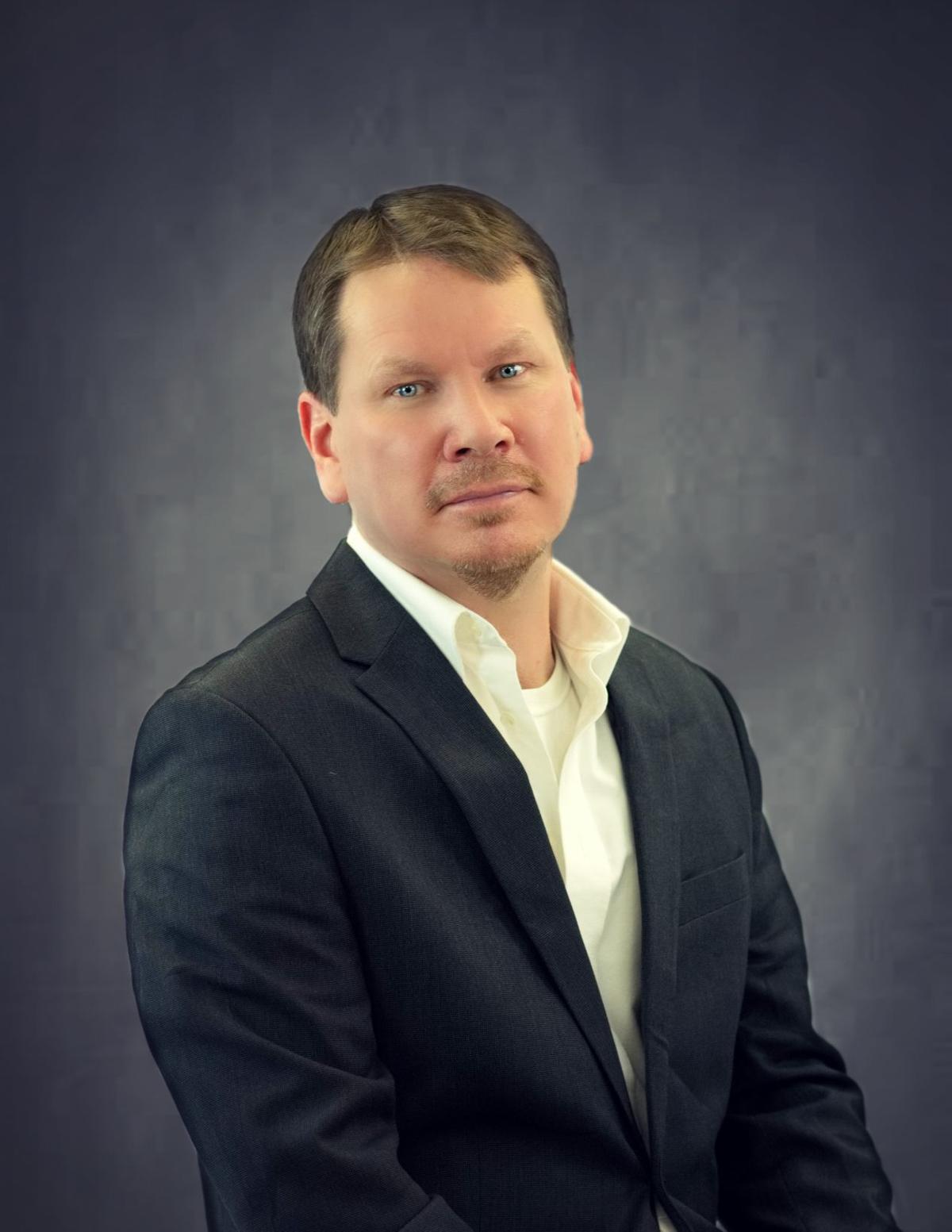 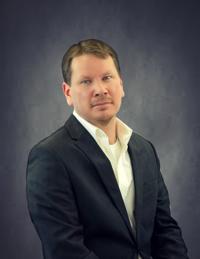 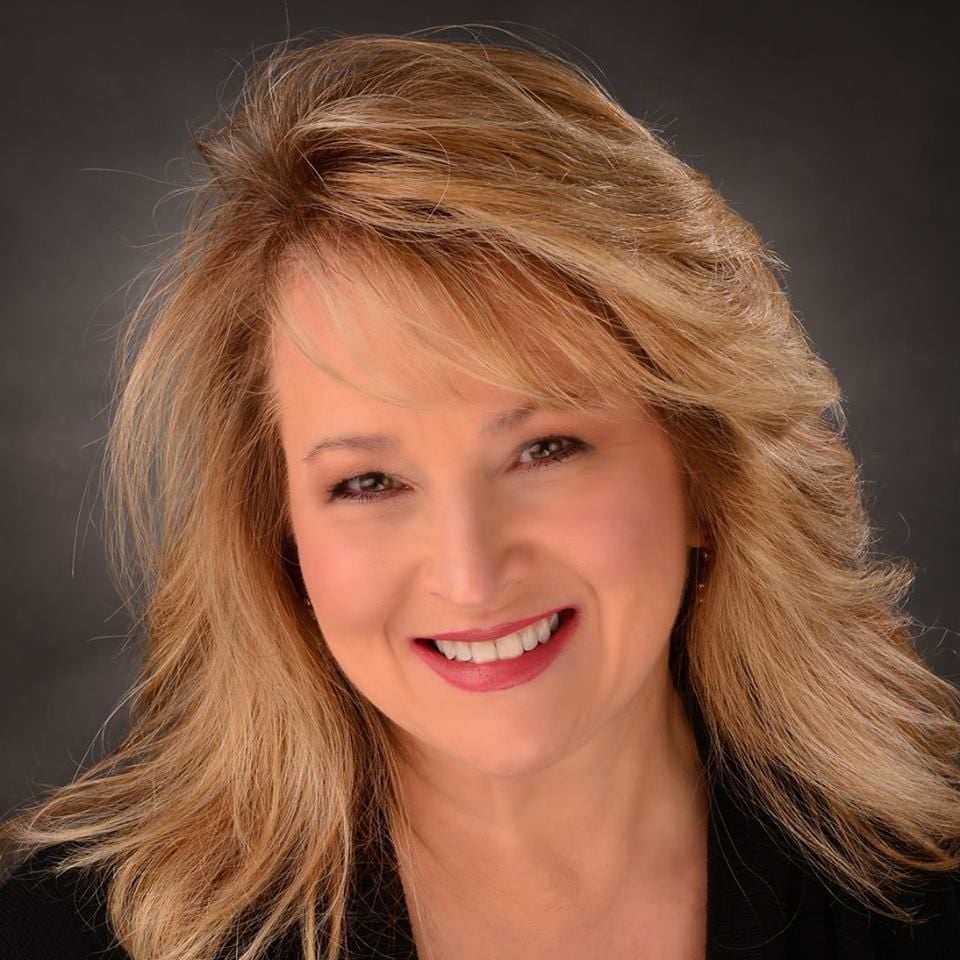 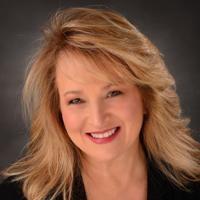 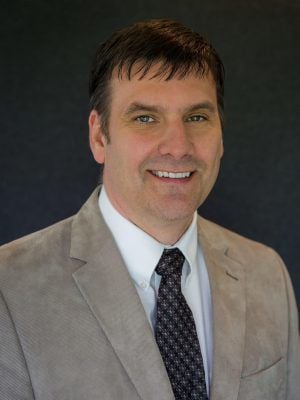 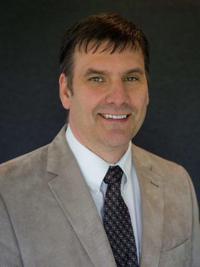 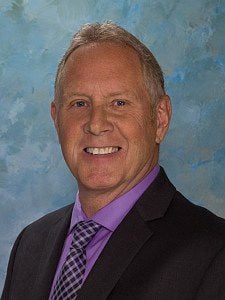 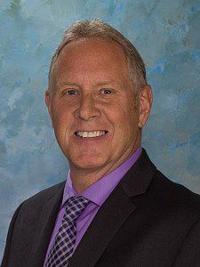 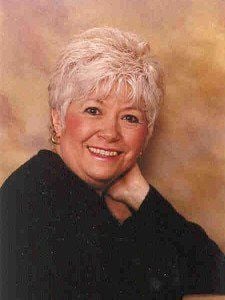 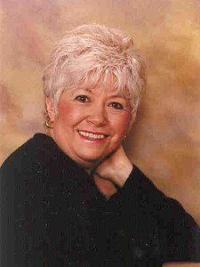 Two years ago The Mark Malcolm Team was formed, associated with Century 21 Sbarra Real Estate. He oversees a six-person team, including himself, that specializes in selling property and homes all around Keuka Lake, part of Seneca Lake, and the small lakes of Waneta and Lamoka in Steuben and Schuyler counties.

PENN YAN — It may not have been a case of sibling rivalry, but something Mark Malcolm II's brother did decades ago set the course for Mark's future.

At the time, Mark and his brother Gary were running a used-car rental business, Rent-A-Wreck, in Penn Yan. Gary stepped away from the business on a full-time basis to work for Century 21.

"Gary had gone into real estate, took the course and got his license. He would drop casual comments that kind of piqued my interest, and he had closed a couple of fairly large transactions," Mark recalled. "I got to thinking 'You know, if Gary could do that, my goodness.'

"It's been almost 30 years now when I took the class and started off, not exactly sure how this would play out, but it is something that became a pretty viable situation."

Calling it a viable situation is understating it a bit.

Today, with more than $630 million in sales during a 28-year career, Malcolm is a well-known entity in the busy world of Penn Yan and Finger Lakes-area real estate.

Two years ago he formed The Mark Malcolm Team, associated with Century 21 Sbarra Real Estate. He oversees a six-person team, including himself, that specializes in selling property and homes all around Keuka Lake, part of Seneca Lake, and the small lakes of Waneta and Lamoka in Steuben and Schuyler counties.

"We have some mature agents and others that have been involved for a couple of years," Malcolm said. "We have a next generation that is being started, and we are doing very well. We have a record we can run on.

"This is a new experience for me. Right now, I guess my position would be more of a mentoring one, because I am still individually very much involved in the game of listing and selling real estate."

Malcolm is a Sodus High School graduate. His parents moved to Penn Yan while he was attending Hartwick College; he joined them after getting his degree.

Malcolm's father, Mark Sr., was a Penn Yan-area car dealer for years. Late in his career he owned the current Friendly Dodge dealership on Route 14A, just outside of Penn Yan.

Malcolm worked for his father briefly and went to the General Motors Institute after college, but decided to travel another path.

"I started working at his dealership and was there about six months when I realized that was the last thing I wanted to do," he said. "It wasn't necessarily a good fit."

Malcolm worked for several years at the Donaldson Jensen clothing store in Penn Yan before taking over the Rent-A-Wreck franchise with his brother.

Gary Malcolm, a well-known and popular local resident, died in 2012.

Mark started with Century 21 when it was owned by broker Linda Jackson.

"I came in kind of unsure, which is how many people enter this path, not necessarily knowing it was going to work out," he said. "It seemed like a logical thing to do ... and the rest is history."

"First of all, you have to have a really strong work ethic," Malcolm said of his success. "I enjoy what I do ... first of all (that) is a pretty critical thing. I've also become a student of this industry. Sometimes people look at real estate salespeople and realtors as salesmen, and that is really only a small portion of what really goes on. You are kind of the intermediary, if you will, of the legal aspect of it, and that is most of your training and getting licensed. Even though you are not an attorney, you are very much guided by the legalities in this industry and the ability to answer questions for a client."

Malcolm also mentioned his family during a recent interview, including wife Deb — they met in college — and sons Mark and Andy, both Penn Yan Academy graduates. Mark, who was promoted recently to lieutenant colonel, is an attorney in the U.S. Army JAG Corps. Andy works for Penn Yan radio station WYLF.

"I've lived here for 50 years now. I would say this is certainly my home," Malcolm said of Penn Yan. "It's a beautiful area and has changed a lot since I have been in this business the last 30 years, but those changes, I think, have been in large part for the better."

Want to join the team?

Mark Malcolm II is looking for a few additional members for his real estate team. Anyone interested can contact Jenelle at (315) 536-7456.