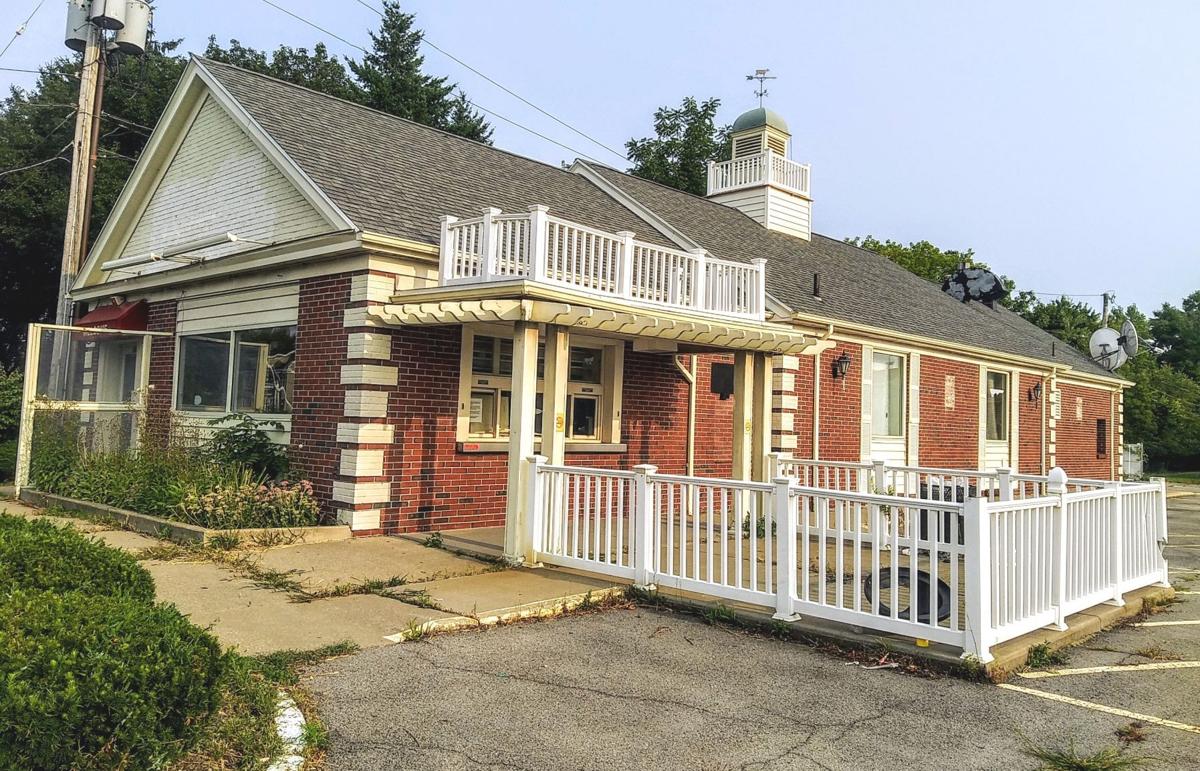 The former Friendly’s restaurant on Hamilton Street will be home to Canandaigua National Bank’s 25th branch. 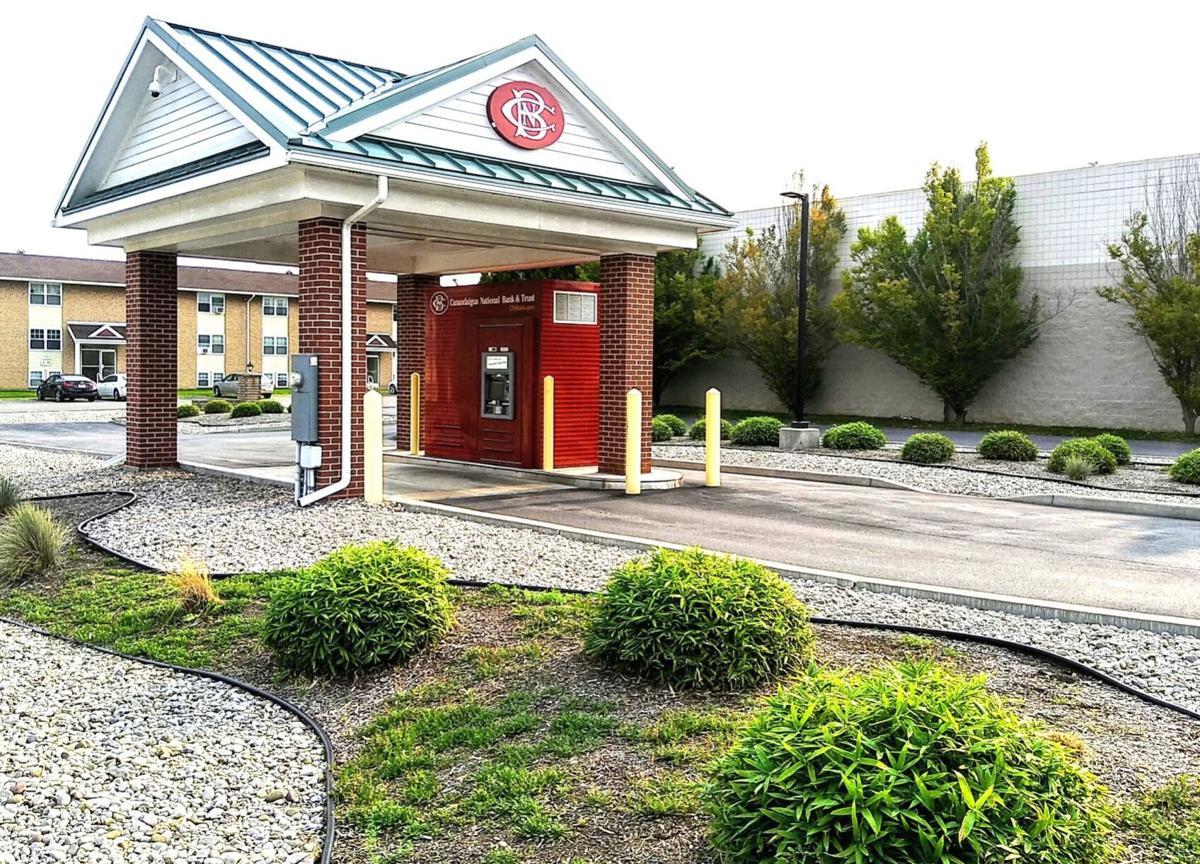 CNB has a drive-through ATM next to the former Friendly’s restaurant, which will be renovated and become the Canandaigua-based financial institution’s 25th branch. 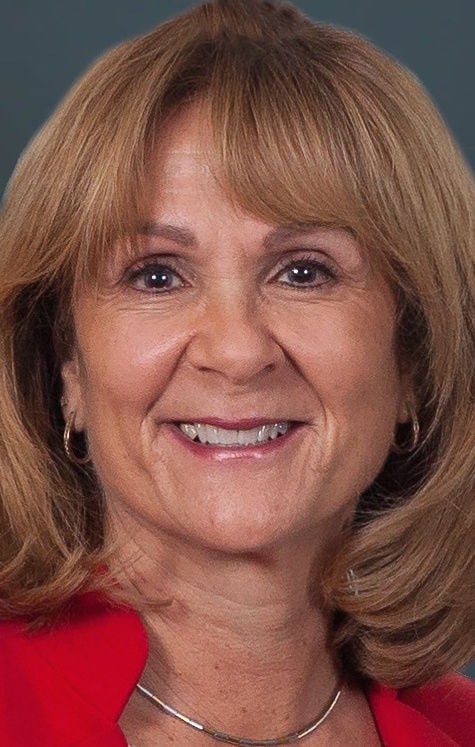 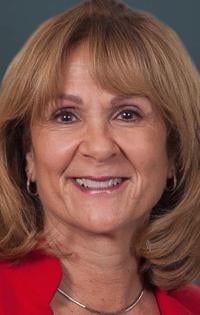 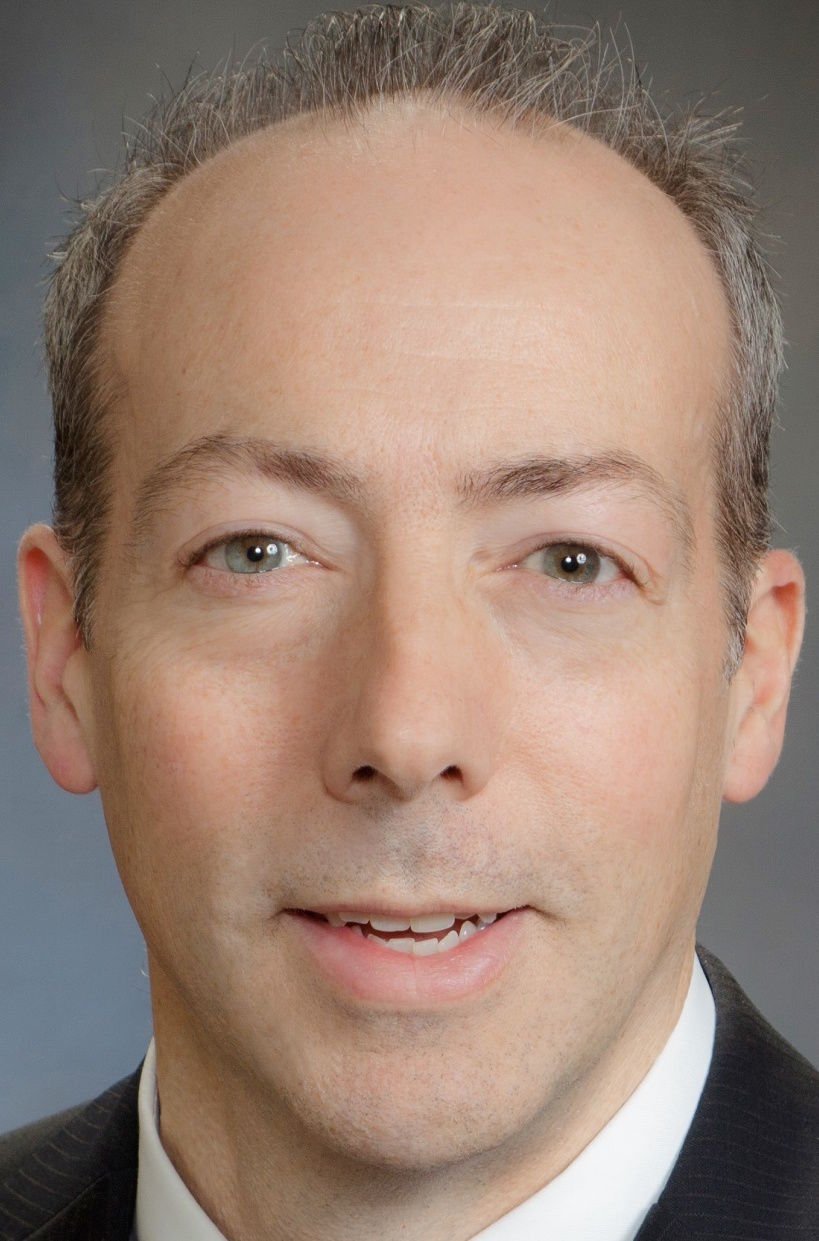 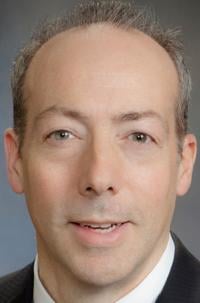 The former Friendly’s restaurant on Hamilton Street will be home to Canandaigua National Bank’s 25th branch.

CNB has a drive-through ATM next to the former Friendly’s restaurant, which will be renovated and become the Canandaigua-based financial institution’s 25th branch.

GENEVA — Canandaigua National Bank is no stranger to Geneva.

It once had a wealth strategies office downtown and currently has a drive-through ATM location on Hamilton Street, next to the former Friendly’s restaurant.

Well, that former Friendly’s will be the growing financial institution’s 25th branch, officials from CNB said.

While the bank has a long history in Ontario County and is expanding significantly into Monroe, its presence is missing somewhat in eastern Ontario County and its largest population center, Geneva, said Christopher Keys, CNB senior vice president and group manager of retail banking.

“We feel this is the perfect opportunity with the footprint we cover in Ontario County,” he said. “This is really the one spot (in the county) we do not have a full footprint in. We’re excited to be there.”

Karen Serinis, CNB’s executive vice president for regional banking, said some changes in the banking business in Geneva — Five Star closing its downtown branch among them — is another factor in the decision to open a Geneva branch.

“We are always open for opportunity,” she said. “An analysis (indicated) Geneva presented the most compelling case” for its next expansion.

Besides, she said, “We have customers there already.”

Serinis likes the location, saying being near Wegmans doesn’t hurt.

She said CNB has received regulatory approval but still needs the city Planning Board to sign off on the building design, which CNB expects next month.

“We’re pretty confident” of getting the board’s approval, Serinis indicated.

She said CNB’s team assessed the building that housed the former Friendly’s, which closed in May 2019, and determined it was in good enough shape to renovate into its next branch, as opposed to another building or a new build.

But there’s much work ahead, she said.

“We’re going to be putting in a lot of elbow grease,” she said.

Serinis said CNB is creating a design to fit Geneva’s architecture and has already had discussions with the Geneva Historical Society about architectural elements that would fit the community.

“Our banks never look the same,” she said.

CNB opened its latest branch in Brockport earlier this year. Serinis noted that Brockport is its westernmost location, while Geneva will be the one farthest east.

And while many banks are shrinking their branch locations because a growing number of people do much of their banking online, Serinis said CNB believes physical presence still matters.

But it’s more than about managing a checking or savings account or getting cash, she stressed. The branches offer a host of one-on-one financial services that people expect financial institutions to provide.