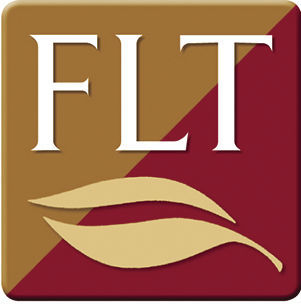 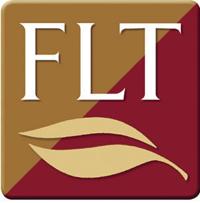 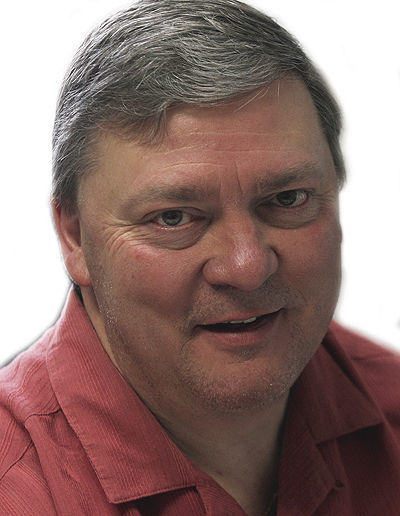 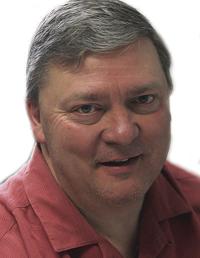 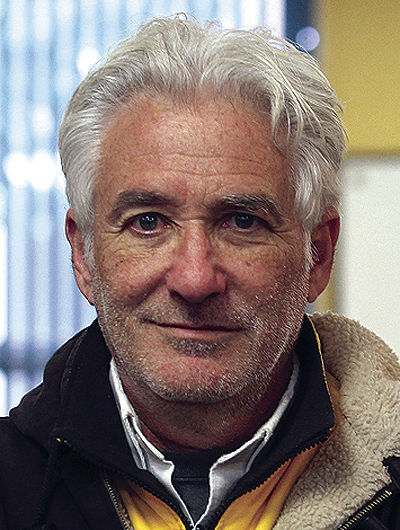 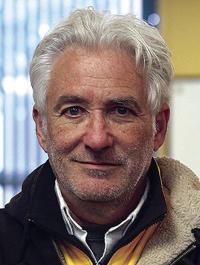 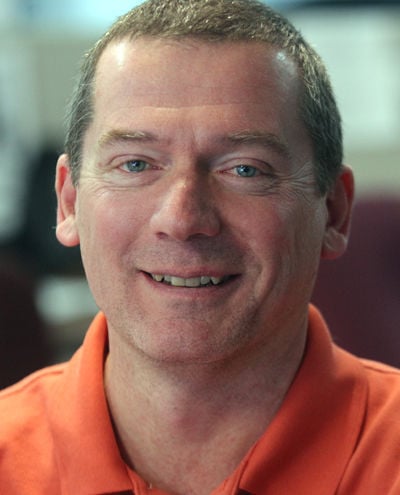 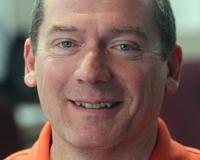 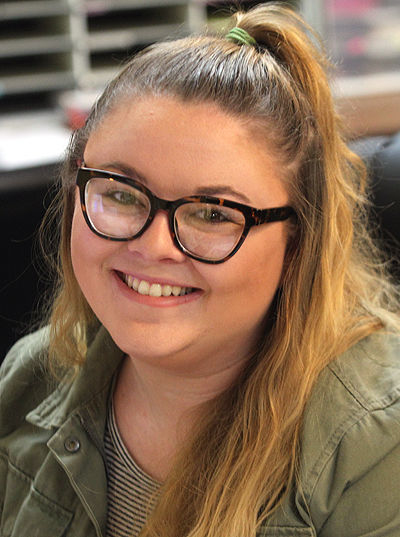 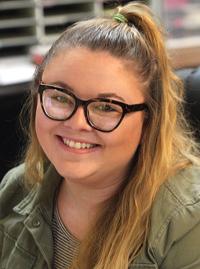 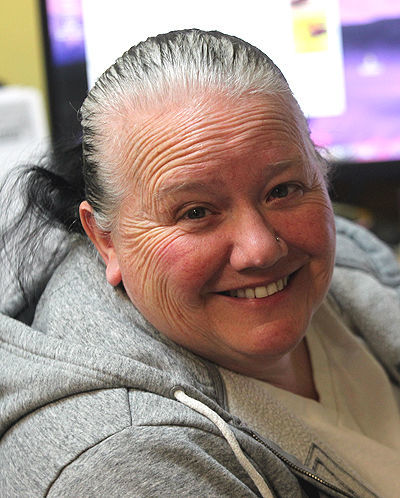 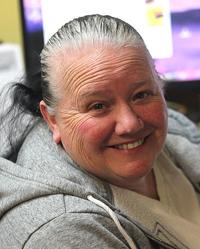 “I couldn’t be more proud of our team in being recognized for our hard work by AP, NYPA and NYNAME,” Times Publisher Mark Lukas said. “Most importantly, these awards represent the passion for excellence this team has in striving to produce the best content for our readers and the best results for our advertisers. Congratulations!”

Tulis also captured first and second place in the AP competition for online photo galleries of Seneca County flooding and the Women’s March in Seneca Falls, and he won a Publishers award for Distinguished Online Photo Gallery.

Other individual awards by Times staffers went to:

• Executive Editor Mike Cutillo, who took first place for column writing in the AP competition for newspapers in Division I with an entry that included columns on the shooting at the Capital Gazette, weather terms and social media.

• Reporter Steve Buchiere, who won second place for business story writing in the AP Division I competition with a Business of the Week story on Prutzman’s Mattress Shop in Newark.

In the Publishers competition, the Times also won for Distinguished Feature Supplement for its “Indulge” magazine, which is organized by Marisa Enzinna and paginated by Chief Copy Editor Mary Schoonover with content contributions from Tulis, Schoonover and reporters Mike Hibbard and Susan Clark Porter.

NYNAME awards were handed out at the organization’s April conference in Albany. The state AP held its annual award banquet in Saratoga in June. The state Publishers Association held its Awards for Excellence Banquet last night in Albany.