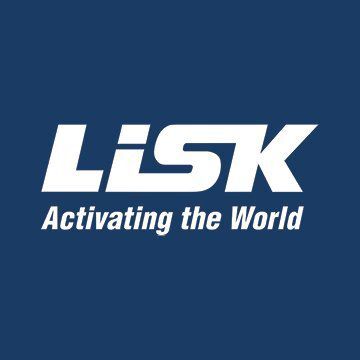 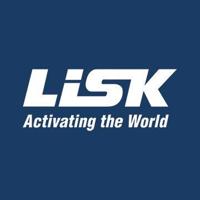 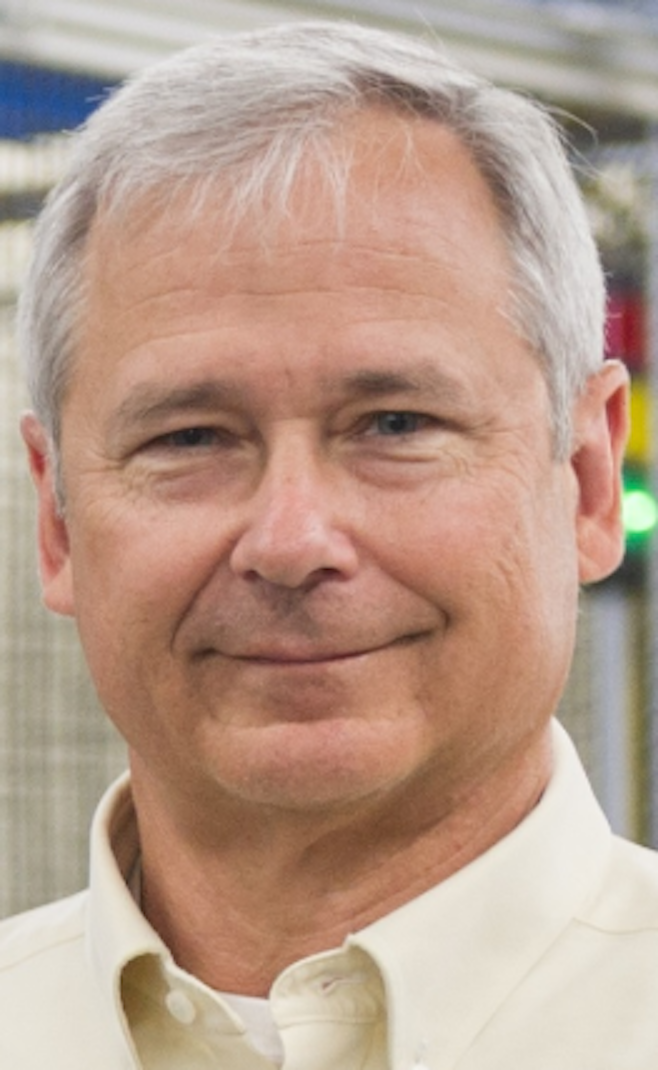 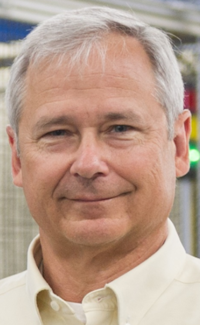 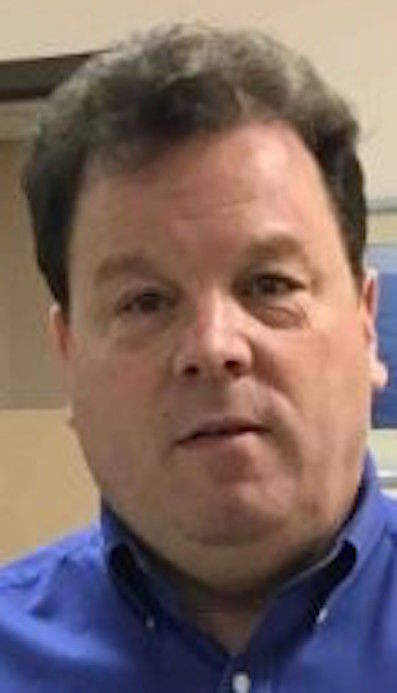 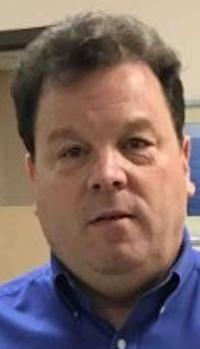 CLIFTON SPRINGS — Growth by acquisition is not a strategy often employed at G.W. Lisk, said Ed Maier, the company’s president and CEO.

In fact, the purchase of Island Components, a 30-year-old Long Island company in Holbrook, Suffolk County, is the first in 20 years.

“We’re fairly thorough in our strategic planning,” Maier said last week of the more than 110-year-old company based in Clifton Springs. “We looked at the marketplace and at our own capabilities.”

What Lisk, a manufacturer of electrical actuators, solenoids, solenoid valves, sensors and flame arrestors, didn’t have among its offerings is high performance electric motors.

“(The purchase is) a very, very close fit on a lot of different dimensions,” Maier said. “They were never a competitor. Lisk doesn’t have any motor capability. They’re totally complimentary from a product standpoint, although they have some of the same customers.”

Together, the two companies make a formidable combination, Maier said.

“We believe our strengths are very complimentary to G.W. Lisk’s product, technology and customer base,” he said.

This was no hostile takeover, Maier notes, as both firms are private companies. Lisk and Island were in discussions for a few months before a deal was reached, he said.

The purchase closed earlier this month, with Island to operate independently as a division of Lisk, but with the Lisk and Island leadership teams working together, Maier said. Island is staying in Holbrook, Maier added, noting the talent pool at the company, which employs about 30.

“We’re not interested in moving the operation (to Clifton Springs),” Maier emphasized. “There are great technology capabilities at Island. … We’re going to help them grow.”

Lisk currently has about 650 employees in Clifton Springs, 150 in Ireland and 50 in China, Maier said.