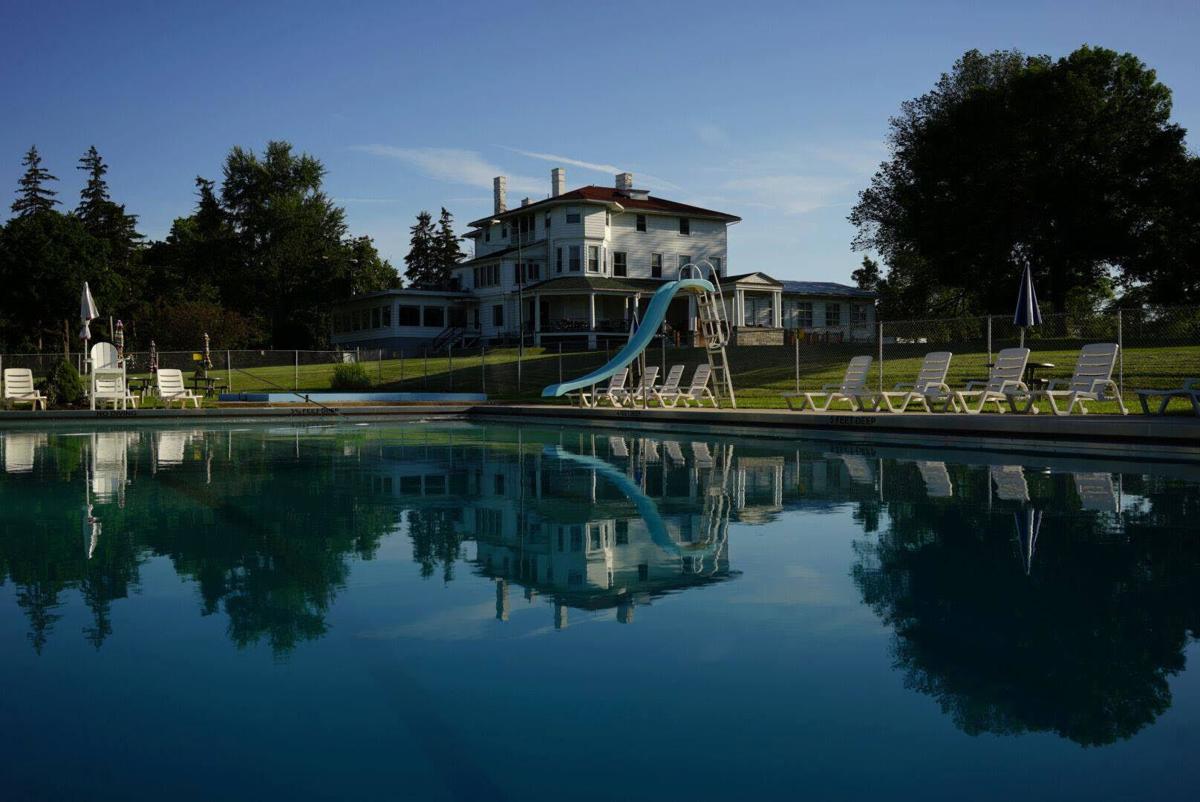 The American Legion property at the south end of the city of Geneva covers 13 acres. 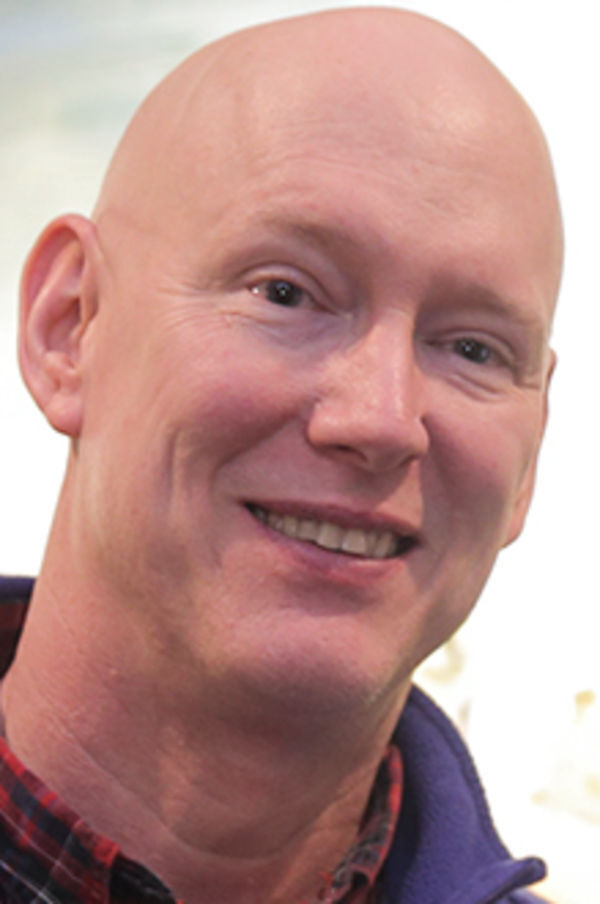 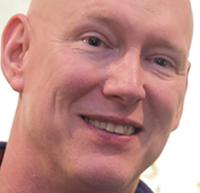 But for some projects, such as the mixed-used development proposed for the former American Legion property on Lochland Road, they’re unnecessary, he believes.

Bowyer is among a small group of residents living near the property expressing concern to the city about a possible payment-in-lieu-of-taxes agreement that would reduce the tax liability for Pine Ridge Construction’s project, which calls for a 125-room, five-story hotel, a 10,000-square-foot restaurant and brewery and 57 townhomes on the 13-acre property.

He said it could reduce the tax liability up to 50% of the property’s assessed value for up to 15 years.

“That seems like an awful lot,” said Bowyer, a Hobart and William Smith Colleges professor.

He calls tax breaks for the project a form of “corporate welfare. ... They don’t need a tax break to make money.”

Bowyer understands why communities provide tax abatements for businesses that sometimes threaten to move elsewhere if governments don’t cut them a deal or as a tool to entice a company.

But that’s not the case with the Lochland Road property, Bowyer and his neighbors, Mary Lee Bourbeau and Sam Bonney, argue in a letter they sent to the Geneva Industrial Development Corporation, the public body with the power to grant property tax abatements in the city.

“The argument often offered in favor of PILOTs is that the company (in this case, the developers) will choose to build instead in another city that is willing to offer tax breaks,” they write in a letter read by City Manager Sage Gerling at the IDA’s Sept. 3 meeting. “For example, this was the case for Guardian Glass. For industrial plants, projects are few and possible sites are many, resulting in competition among cities. That is not true in the current case. The Legion is situated with a beautiful lake view on a state highway that is a major tourist route (e.g. wine trail) leading into a charming city that is developing and growing; developers cannot simply go to a different city and find these advantages.”

Bowyer said that when developers get such breaks, taxpayers must make up for the lost revenue, and they place additional demand on aging city infrastructure, such as water and sewer.

Bowyer doesn’t buy arguments that the city should be happy with whatever revenue it gets from the property, which under legion ownership, was tax exempt.

“That’s true,” he said of the property’s exempt status. “It’s just not an argument to get a PILOT. 100 percent is even better than 50 percent.”

Gerling expects the IDA will be getting a formal request from Pine Ridge for a PILOT, which can apply only to the restaurant and hotel portions of the phased development. The townhomes are likely to be classified as condominiums, and by state law will be taxed at about half of their value.

“The Geneva IDA anticipates, but has not yet received, applications for financial assistance for the future hotel or the restaurant/brewery at 1115 Lochland Road,” she said last week.

Bowyer said he and other neighbors have some concerns about the development beyond a possible PILOT, which they will bring before the city Planning Board tonight, when a public hearing will be held on the project site plan at 7 p.m. The meeting takes place at the Public Safety Building, 255 Exchange St.

He said others should be concerned about the potential loss of tax revenue.

“I hope that we can put on a little public pressure to reduce the extent of public welfare,” he said.