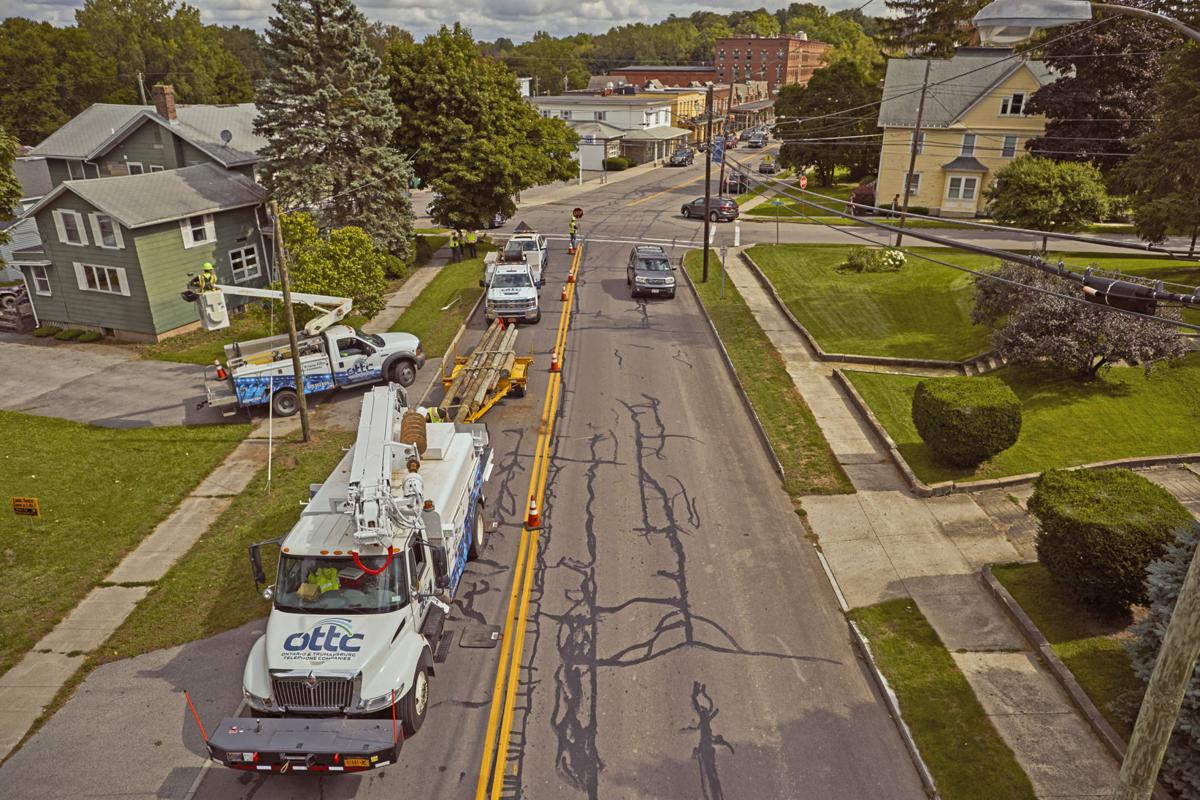 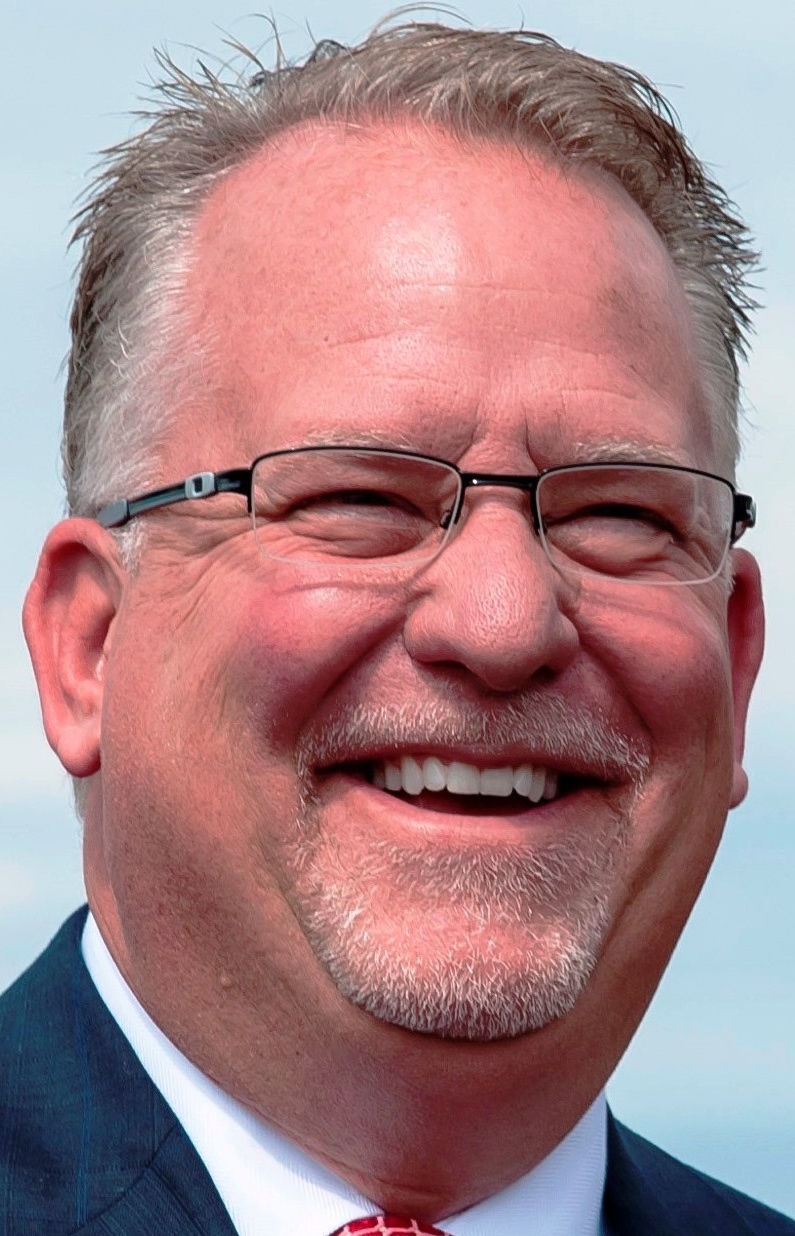 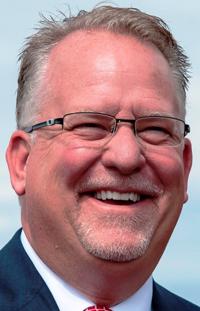 PHELPS — For those looking for a broadband alternative in Ontario, Wayne and Seneca counties, a new one is on the way.

Officials at Ontario & Trumansburg Telephone Companies said Thursday that the company has been acquired by a private equity firm, allowing it to bring high-speed internet to markets across the region. Customers in Waterloo are expected to have access in May.

The 100-plus-year-old company has been purchased by Oak Hill Capital. The acquisition allows the creation of a new company under OTTC, Upstate Fiber Networks, which will bring residential broadband to 10 communities over the next year: Waterloo and Seneca Falls in Seneca County; Geneva, Shortsville, Manchester, Canandaigua and Victor in Ontario County; and Newark, Palmyra and Macedon in Wayne County.

“We couldn’t go any farther,” he said.

“We came to a nice understanding and a deal,” said Griswold of the acquisition. “Everybody will stay, and the company will grow dramatically. Upstate Fiber is new, but we’re not. We’ve learned over time (about installing fiber), and think we can do this (expansion) extremely fast.”

In a press release, Oak Hill partners Scott Baker and Benjy Diesbach pointed to their confidence in OTTC.

“In our previous partnership, we were very impressed by OTTC’s family leadership team and their commitment to enhancing fiber communications for local businesses in upstate New York,” they stated. “With this new partnership, we are excited to offer state-of-the art, fiber-to-the-home connectivity to residential customers throughout the region.”

Construction on the broadband project starts this month in Waterloo, Seneca Falls and Geneva, Griswold said.

“We hope every five weeks to get another (municipality) done,” he said.

Griswold said demand is strong for another high-speed internet provider, noting that in some communities, Spectrum is the only choice.

“Everyone wants something different (than Spectrum),” said Griswold, noting that the fiber expansion in the three counties is being underwritten without state broadband funds.

Upstate Fiber will have a number of different speeds available, but unlike Spectrum, does not offer TV, because Griswold said the trend is toward streaming services, which work best with fast internet speeds. He also noted the need for reliable, fast broadband for people working remotely, as well as for online education.

He said customers also will like Upstate Fiber’s price.

Upstate Fiber won’t be stopping with the 10 communities in the plans for 2021, Griswold noted, as the division plans to continue to grow its market in the coming years. He said the 2021 expansion will give the company a better grasp of how quickly it can add fiber lines for future projects.