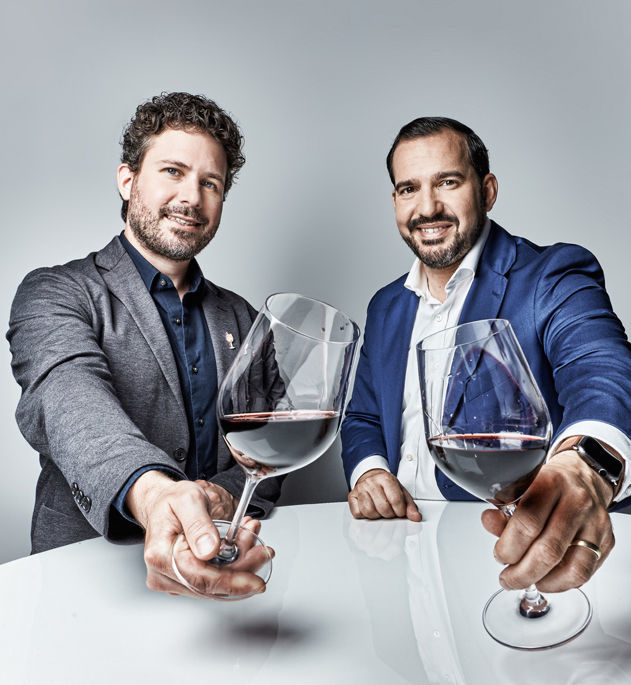 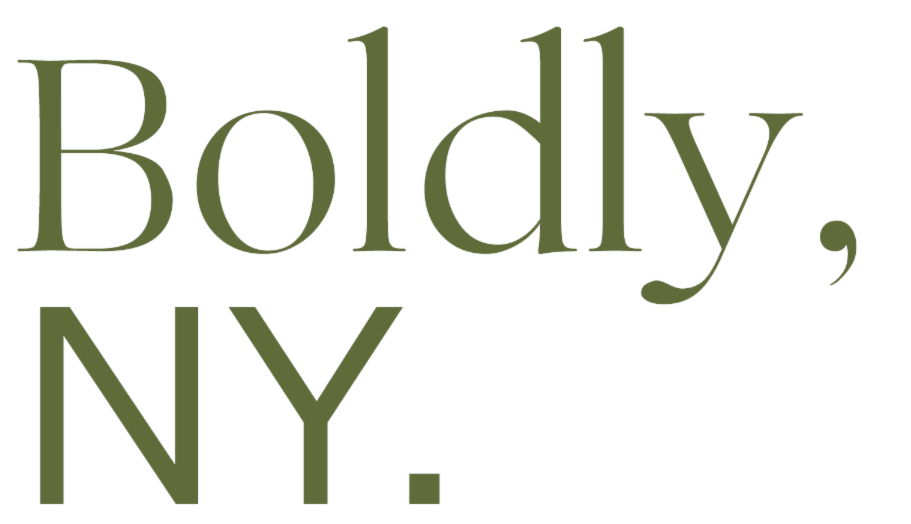 PENN YAN — The head of the New York Wine & Grape Foundation and the agency’s leading promoter are getting recognition from a leading trade magazine and website.

The foundation said that Filler, appointed by the Penn Yan-based organization in 2017, has led the agency “in supporting sustainability efforts and has spearheaded marketing initiatives to elevate the image of New York wines.”

The foundation said Brady “has brought his personal expertise as a sommelier and longtime member of the New York wine scene to the foundation, providing expert insight on the intricate innovations across the state.”

The foundation also announced a new logo and tagline, “Boldly N.Y.,” which it said ushers in “an exciting chapter in the foundation’s efforts to support New York’s wine and grape industry.”

“It’s an honor to be named to this prestigious list of tastemakers who are all so wonderfully dedicated to their craft and profession,” he said. “It’s the perfect time to debut our new look and show that we, as an organization and state, are boldly moving forward. We’re excited to share the incredible product and passion of our state’s wine and grape industry.”

Since he took the organization’s reins in 2017, Filler has led a focused, driven team that promotes New York wines, which the organization says accounts for nearly $14 billion of economic impact for the state. Overseeing marketing, event, research and educational campaigns to position New York’s seven major wine regions as premier cool-climate producers, he’s rallied the foundation’s many members behind a common voice to ensure that New York wines can be found, enjoyed and understood on the worldwide stage.

Here’s what it said about Brady:

Wine education is second nature to Brady, a well-connected former sommelier that served stints at Temple Court, Terroir wine bar and Rouge Tomate. He aids in the execution of the annual NY Drink NY tasting in New York City and spearheads many excursions for sommeliers and buyers to learn about New York wine regions like the Finger Lakes, Hudson Valley and Long Island. Brady also travels abroad to spread the word of the state’s growing wine industry. “There’s nothing more gratifying than blowing someone’s mind for the first time with our state’s wines,” he says.

The Wine and Grape Foundation said its Boldly N.Y. branding “celebrates the intrepid attitude and strong spirit of the New York wine and grape community. The featured graphics depict an artistic representation of the state’s diverse geography, iconic city landmarks, flowing wine and flourishing grapes, all in the tones that mimic the land and wines of New York. All new assets are part of the Foundation’s brand refresh which will continue to expand over the next year. From the East End of Long Island to the North Country to the Lake Erie Concord Grape Belt, from planting seeds to final sip, the NYWGF supports the exceptional wines, wineries, vineyards and grape growers in the state of New York.”

Boldly N.Y. replaces the Uncork New York! The foundation said the logo “effectively fulfilled its original purpose — to put New York wines on the map and to keep us in the minds of everyone who saw that logo. We are fortunate it worked so well. As our brand, our wine, and design have evolved over the years, we thought it was time to take a comprehensive look at how we are presenting ourselves to the world.”