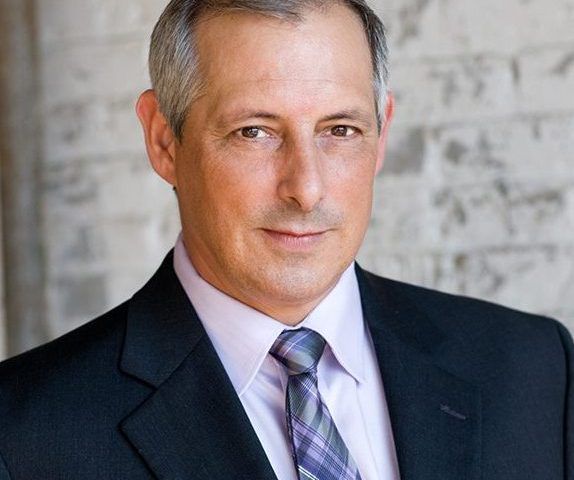 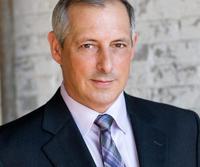 Tony Buettner, senior vice president of business development for Blue Zones Project, said his company is determining whether Ontario County is a good fit for its services, which involve guiding efforts to help implement healthy lifestyles that lead to better health outcomes. 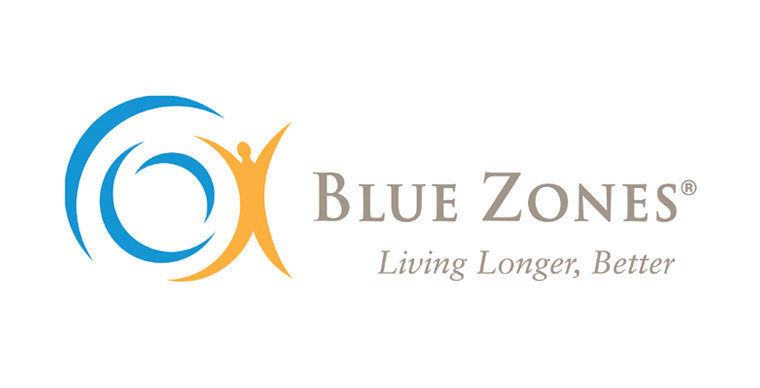 Tony Buettner, senior vice president of business development for Blue Zones Project, said his company is determining whether Ontario County is a good fit for its services, which involve guiding efforts to help implement healthy lifestyles that lead to better health outcomes.

CANANDAIGUA — A national community wellness initiative hasn’t discovered the fountain of youth. It has, however, spent years examining why people from various corners of the world, everywhere from Loma Linda, Calif., to Okinawa, Japan, live longer and healthier than the rest of us.

They’ve identified those regions as “Blue Zones,” or places around the world where a large number of a region’s citizens are living well past the century mark — and doing it with the vigor of people decades younger.

“Okinawa is ground zero for longevity,” said Tony Buettner, senior vice president of business development for Blue Zones Project, which has taken all that information collected at these so-called Blue Zones and created a community wellness program that requires a broad range of stakeholders to work together to encourage healthier lifestyles in Ontario County.

There are 42 communities involved in the Blue Zones Project, but none in the Northeast.

Ontario County could be the first.

In April, representatives of the Minneapolis-based Blue Zones Project were in Canandaigua to discuss the program and learn more about the Ontario County community, with the goal of determining if the initiative will work here.

“The community has to be a good fit for what we do,” said Buettner, who was the featured speaker at an information session held in April at Canandaigua Middle School.

Mary Beer, director of public health in Ontario County and part of the group that reached out to Blue Zone officials, believes it is.

“This is right in line in terms of expanding what we’re already doing,” as a county and community — pointing to efforts to discourage smoking and increase activity by creating more walkable communities as among the initiatives governments have been involved in.

“I think we’re personally poised to go down this route,” she said.

Beer is expecting a final report — and, hopefully, a positive determination — from Blue Zone Project representatives in about a month.

She noted that Blue Zones representatives are returning to the county for more information as part of an extensive fact-finding mission.

Buettner said his business provides the tools, but the onus is on community leaders to be successful.

“It has to be community led,” he said after the session in Canandaigua. “Your government leaders have to be on board.”

Beer was impressed with the number of residents and stakeholders from throughout the county — about 600 in all — attending either the information session at Canandaigua Middle School and/or the focus groups in a number of sessions at the Inn on the Lake.

If Blue Zones comes to Ontario County, said Beer, the focus will be to “work across entire spectrums” from government to schools to business to encourage healthy lifestyle choices. They could include efforts by restaurants to offer more healthy food options and smaller portions to governments, schools and private businesses creating or enhancing employee wellness programs. For example at work, walking groups could be formed.

“It’s the little nudges that make the big difference,” she said.

Beer said that if approved, private funding would be sought, and Blue Zones’ Buettner said there are different price points available based on what on what Blue Zones program offerings a community chooses.

These are not short-term projects, he emphasized. Depending on the size of a community, Blue Zones could be active for 4-5 years, and communities can purchase rights to the program for another eight years, he added.