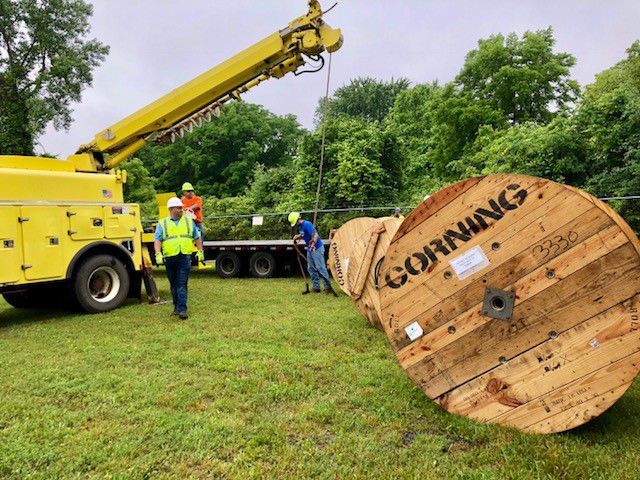 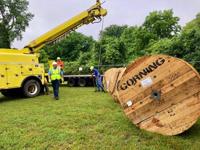 OTTC gets a delivery of Corning’s advanced FlexNAP cable. The company recently completed 600 miles of installation of the fiber lines in three counties in the Finger Lakes. 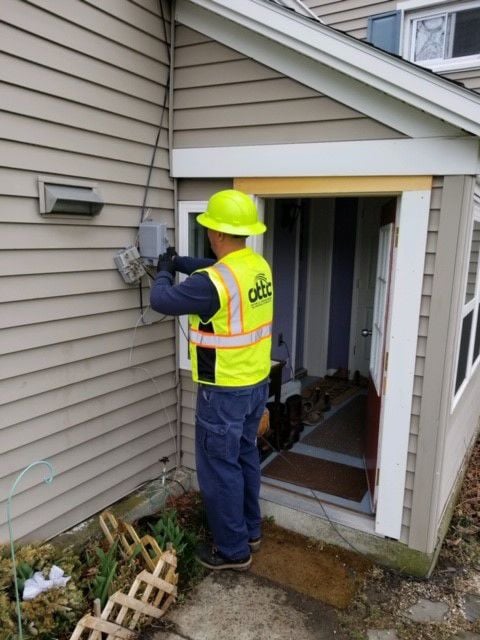 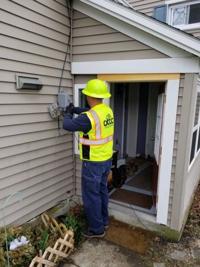 A home installation of OTTC’s high-speed fiber optic cable. The company said demand for its new broadband offering is strong. 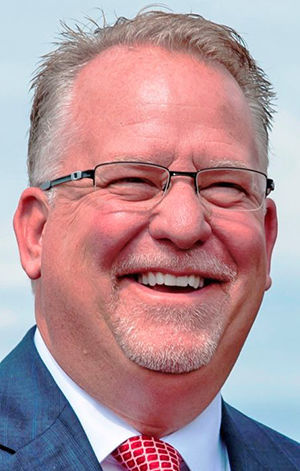 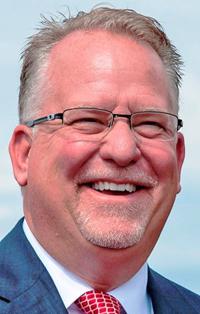 OTTC gets a delivery of Corning’s advanced FlexNAP cable. The company recently completed 600 miles of installation of the fiber lines in three counties in the Finger Lakes.

A home installation of OTTC’s high-speed fiber optic cable. The company said demand for its new broadband offering is strong.

PHELPS — The need for reliable, fast broadband service has never been so important, considering many have departed the office for the confines of their homes during the COVID-19 pandemic.

The move to remote work — at least on an occasional basis — had started prior to the pandemic, but has accelerated during the long quarantine, and many believe it will continue after the outbreak subsides.

Those living in the region’s rural areas know that working from home can be an exercise in frustration. Broadband service in some areas is spotty at best and non-existent in others. However, if you live in the Ontario Trumansburg Telephone Companies’ footprint in parts of Ontario, Seneca and Tompkins counties, you now have access to some of the most technologically advanced and durable fiber network available.

“It’s a major thing, because this is privately funded,” said Griswold, pointing out that many rural broadband projects get government subsidies.

OTTC used money from the sale of its former company, Finger Lakes Technologies Group, to FirstLight, to help finance the broadband project.

“This costs an absolute fortune to build,” Griswold said. “It’s millions to do this.”

Griswold said it will take some time for the company to recoup its investment.

The new broadband network replaces OTTC’s outdated DSL lines, which Griswold said lack the capacity of its fiber network. The latter will allow consumers to do all the things they expect of high-speed broadband, including easy accommodation of the growing number of streaming services.

And, OTTC noted that it is the first independent telephone company in upstate New York to implement the new FlexNAP system from Corning. The company said the system allows faster, more reliable fiber installation to both homes and businesses.

OTTC’s fiber installation was awarded the FTTXcellence Award during the 2019 Fiber Connect conference.

The goal, Griswold continued, is to get its phone customers and all those in their service area to purchase the new high-speed broadband offering. Demand is strong so far, he indicated.

“We’re booked into August for installs, and (calls for service) just keep coming in everyday,” he said. “My goal is to get 100% (of the customers in their telephone territory), if I can get it.”

“We’re halfway there,” he said.

The Corning fiber allows quick installations because there’s no splicing. It’s just a plug-in at the pole, he said.

Griswold pointed to his company’s long relationship with Corning and cited the quality of the FlexNAP glass cable, which he explained is far more durable, including the ability to withstand things like downed utility lines from storms or accidents.

“OTTC’s willingness to innovate makes them the ideal partner for deploying next-generation solutions like FlexNAP,” he said. “We’re looking forward to the countless benefits fiber connectivity will bring to the Ontario-Trumansburg community.”

As for what’s next, Griswold sees expansion possibilities west and east of their home office in Phelps, as well as south of its Trumansberg office.

“We’re taking a rest right now and making sure (the network is) working well,” he said, adding that so far, so good. However, he added: “There is opportunity.”

For more information, go to http://ottctel.com/.