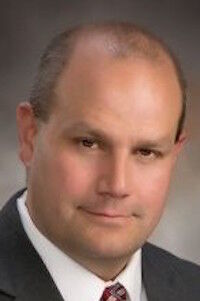 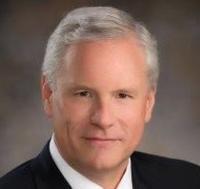 The company’s Board of Directors said Tuesday that Mike Manna, a 30-year veteran of the company, has been named president and CEO and also a member of the board of directors, effective immediately.

He replaces Mike Popielec, who is leaving the company headquartered in Silver Hill Technology Park.

Ultralife said Popielec will remain an employee for a 60-day period, ending Jan. 20, in an advisory role “to ensure a smooth leadership transition.”

In addition to his new role, Ultralife said Manna will retain his leadership position in the Battery & Energy Products segment, which he held prior to his appointment as president and CEO.

“Over the past 12 years, under Mike Popielec’s steadfast leadership, Ultralife has successfully executed our global diversification strategy encompassing new product development to drive organic growth and multiple accretive acquisitions to position Ultralife in key markets not previously served,” said Brad Whitmore, Ultralife’s board chair. “We thank him for his dedication over his many years of service and wish him well in his future endeavors.”

He said that during Popielec’s leadership tenure, a succession plan was developed and approved by the board, “which is now being implemented with the appointment of Mike Manna.”

The company said Mann has served in a variety of leadership roles of increasing responsibility over the years across engineering, operations, product development, research and development and sales, culminating in the last three years as leader of Ultralife’s Battery and Energy Products segment.

“In addition to his demonstrated leadership capabilities, Mr. Manna is a well-recognized expert in rechargeable and primary battery cell design across multiple chemistries in both government/defense and commercial markets, well positioning him for his new role,” Whitmore said.

Ultralife Corp.’s products and services range from power solutions to communications and electronics systems in government, defense and commercial sectors across the globe.

Ultralife has operations in North America, Europe and Asia.