Boswell Field at David J. Urick Stadium, on the campus of Hobart and William Smith Colleges, usually is buzzing this time of year as the weather improves heading into spring. Now, the field is eerily empty with the cancellation of all spring sports. 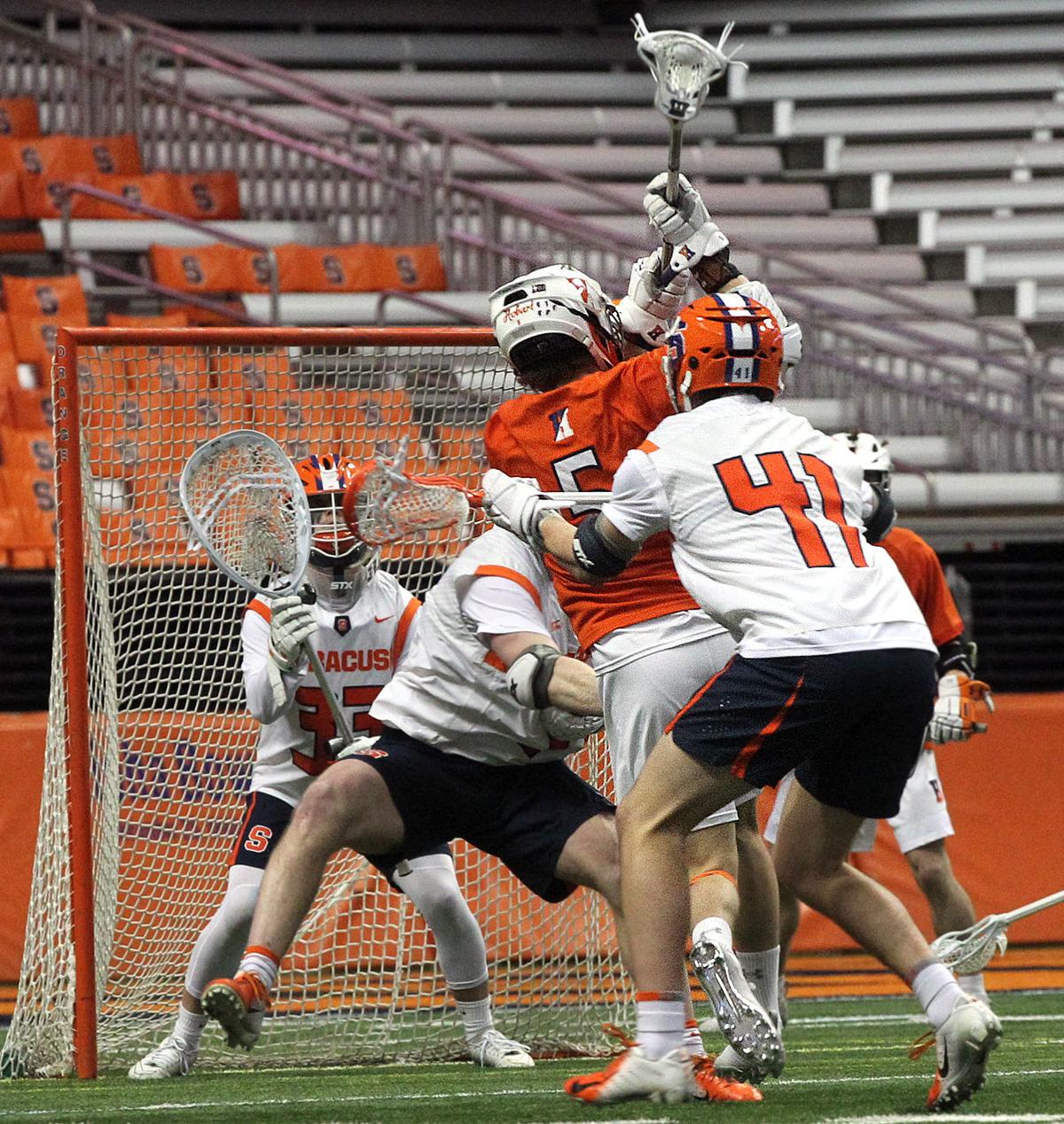 Statesmen senior attacker Eric Holden (5) gets crunched while delivering a shot on goal Feb. 28 at the Carrier Dome. The shot would zip by Syracuse goalie Drake Porter for one of Holden’s three goals on the night. Holden leads the team with 17 goals through four games. 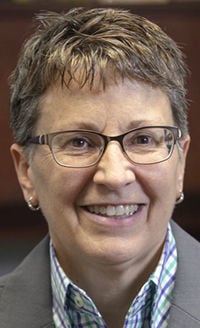 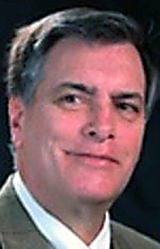 Boswell Field at David J. Urick Stadium, on the campus of Hobart and William Smith Colleges, usually is buzzing this time of year as the weather improves heading into spring. Now, the field is eerily empty with the cancellation of all spring sports.

Statesmen senior attacker Eric Holden (5) gets crunched while delivering a shot on goal Feb. 28 at the Carrier Dome. The shot would zip by Syracuse goalie Drake Porter for one of Holden’s three goals on the night. Holden leads the team with 17 goals through four games.

GENEVA — At this point, it is common knowledge that nearly every sports league known to mankind has been shut down. Well, except maybe online poker and esports — although even the latter has been affected here and elsewhere.

For the foreseeable future, the Hobart and William Smith Colleges, Keuka College and Finger Lakes Community College athletic programs are shut down.

During these uncertain times, numerous professional athletes spanning multiple sports have pledged money to help arena workers recover lost wages due to the work stoppage. However, they aren’t the only people in sports out of work right now. Local college employees are being forced to come up with alternative ways to work while practicing social distancing.

At Hobart and William Smith, a sizable percentage of people working at athletic facilities are students. Take Bristol Field House, HWS’ main recreation facility for intramural sports and exercise. Most of the time the circulation and fitness center desks are monitored and run by students. Those who help with the scoreboard, sideline duties and other miscellaneous tasks during athletic events? Again, it’s often students.

At the same time, class instructors will lose hours, while yoga, spin, pilates and other groups will cease to happen for the time being.

Every part of athletic life has been affected in some way, Steward noted.

“It’s affected truly all of our staff — our coaching staff, our coordinate staff, sports medicine, strength and conditioning, myself, the administration; we all are working from home,” Steward said. “We are heeding the directive of the President as well as our New York state governor. We are trying to get creative with the work that we do right now.”

“In some sense, it gives us all an opportunity to pause, reset, re-think how we work.”

Along with HWS, Keuka was forced to forgo the final sports season of the 2019-20 academic year.

“There’s no question all of us at Keuka College — student-athletes, coaches, fans, students, faculty, and staff — are incredibly disappointed by the necessary decision to discontinue spring athletics,” David Sweet, director of athletics at Keuka, wrote in an email to the Times. “It’s especially unfortunate, since the College was competing its last months in the North Eastern Athletic Conference before moving to the Empire 8 Conference in August.”

Creating a plan for workers who rely on athletic events for their livelihood is a challenge unto itself, but there is another obstacle too.

Class of 2020 spring athletes have lost the opportunity to put a bow on their collegiate careers, and nothing may be more gut-wrenching for someone who has poured everything into their sport — although the NCAA and NJCAA have released a blanket waiver for senior spring athletes who wish to try again next year when the sports world has, hopefully, gone back to normal.

“It would be for spring sport athletes, not winter sport athletes,” Steward said of the waiver. “ ... At Division III, (the athletes), if they graduated, they would need to be enrolled in a graduate program. It’s a requirement … for us, at HWS, we just have one master’s program, and that’s in teaching.”

And, in order to get into that program, Steward said a student must meet prior qualifications during their undergraduate education.

Eric Holden is a senior lacrosse attackman who could return to Hobart next spring to make up for the lost season. According to NCAA rules, he must be enrolled in the Colleges’ one master’s program — which may not be possible since he majors in political science.

However, for many students, the cost involved with another semester or two isn’t feasible.

FLCC is a somewhat different story in that the NJCAA has fewer stipulations involving student-athletes continuing their college education and athletic careers. FLCC Director of Athletics Samantha Boccacino described the situation as an “unprecedented time” for the college and its student-athletes, adding that the decision to cancel spring sports was not an easy one.

“One of the major reasons our students attend FLCC is to participate on a sports team and have those shared experiences with their teammates, coaches, and athletic support staff. For student-athletes on our spring sports teams, they will never get back those opportunities, including spring break trips, which for some of our student athletes represented a once-in-a-lifetime experience. But the safety and well being of our FLCC community always comes first.”

Boccacino said once FLCC officials learned the fate of spring sports, supporting their coaches and student-athletes became the top priority.

“We continue to keep the communication lines open for our student-athletes as they cope,” she said. “It is odd to see the gym and fitness centers, once bustling with students, staff, and faculty, now eerily quiet.

“During these difficult times, the lessons we learn from our shared athletic experiences, the ones we teach to our student-athletes, carry over to our communities. In times of hardship, we must come together as a team. I could not be prouder of our student-athletes and coaches as we all find new ways to adapt to this complex and ever-evolving situation while planning for the future. For our freshmen student-athletes, there will be a next year at FLCC, but for our sophomores, there might not be a next year if they do not continue their education and playing career by transferring to another school.

“Hopefully, when this situation is resolved, we can welcome all of our student-athletes back to campus to celebrate them.”

At HWS, the decision to cancel the spring sports season has come with a sliver of a silver lining.

“Our staff has been tackling the to-do list of some things that normally get pushed aside when a student-athlete walks into the office,” Steward said. “So it gives us some opportunities to take care of some of those items as well.

Sweet and Keuka supported the decision to call off the spring campaign.

“There’s really no debate,” Sweet wrote. “The health and safety of our student-athletes and all those who work with them, support them, and root for them is always our first priority.”