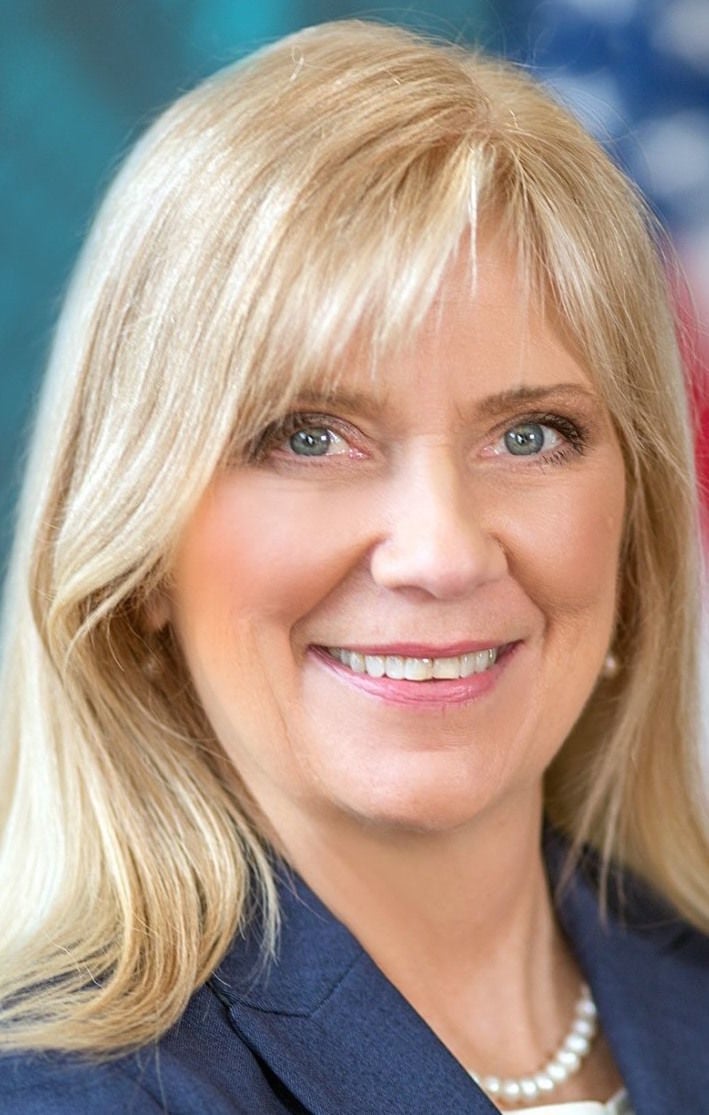 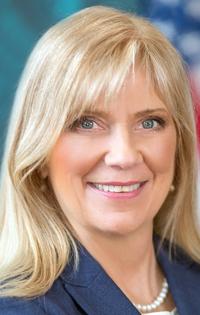 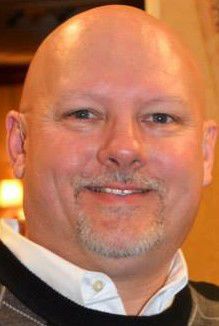 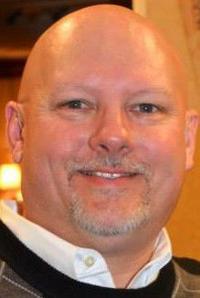 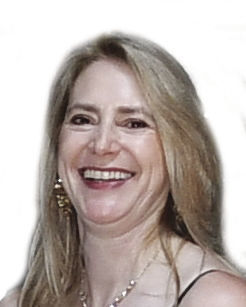 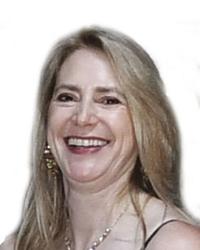 SENECA FALLS — The coronavirus pandemic wasn’t spoken too often during the debate between the four Republicans vying for support in June’s primary for the 131st Assembly District. But the fallout from it — economically and otherwise — definitely was on their minds.

On Wednesday Ann Marie Heizmann, Jeff Shipley, Cindy Wade, and Jeff Gallahan faced off on the issues in a debate livestreamed by FingerLakes1.com. The questions, which were largely submitted by members of the Republican Party in Seneca and Ontario counties, focused on the economic fallout from the pandemic.

“The COVID shutdown has really decimated our state, our economy,” Shipley said. “By most projections it’s going to take four years to recover the levels where we were at the end of 2019. I think, first and foremost, we have to be looking at creating a better business climate.”

He proposed rolling back restrictions and red tape that predates the pandemic, such as lowering corporate tax rates, and tripling the income exclusion for LLCs. It’s the kind of policy that could have a big impact on wineries and businesses around the Finger Lakes, as most are structured as LLCs.

Gallahan said he’s focused on creating a better environment for small business owners, job creators, and New Yorkers across the board.

“Way before COVID, our state was in financial distress,” he said. “It’s not something that happened in the last three, four or five months. It’s been going on for quite some time, and it’s been coming out of Albany. To kick start the Upstate New York economy we need to adopt a state spending tax cap and create a credit to employers for every job that they create.”

Gallahan agreed that slashing red tape is an important piece of the puzzle.

Heizmann said a major challenge is a refusal to take a hard look at what the state does and does not have the resources to do.

“We need to actually take a real good hard look at how we spend money, because there are too many things that we do — that are just not efficient,” she said. “We need to stop having all these duplicated services.”

A major problem Heizmann sees in Albany is duplication of services, and while Gov. Andrew Cuomo has talked about reducing spending by percentage points, Heizmann says that energy should be spent rooting out unnecessary, repeated efforts.

“We overspend for Medicaid mismanagement,” she recounted. “We need to really take a look financially and pick apart where the fraud, waste, and overspend is happening.”

She also took issue with Cuomo’s recent announcement of infrastructure projects aimed at getting New Yorkers back to work. Those projects, which were highlighted by the Governor, are mostly downstate — an issue Wade said is unacceptable.

When the candidates were asked about specific programs they would cut or use their legislative power to end, the answers varied.

Gallahan said that stripping the legal defense fund for illegal aliens would be a priority. He also noted that while a total repeal of the SAFE Act was unlikely, the legislature should move to defund it. He estimated savings in the tens of millions if successful.

Heizmann focused on duplication of services, but didn’t note a specific program or service that would be the focus of her attention if elected. Instead, she said energy would be spent reducing regulation in areas such as housing inspection and business operation.

Wade said she would also work to repeal programs like the Green Light Bill, which gives non-citizens the ability to obtain driver’s licenses.

“I really do feel strongly about that,” she added. “We have got to freeze spending, especially on the projects Gov. Cuomo proposed downstate. How does that help our small businesses that are dying?”

Shipley added to his earlier point about Medicaid spending, noting that targeted cuts would come if he is elected.

“The Medicaid program is way over-bloated and unsustainable,” he said. “If Albany wants to continue to grow this program, if they want to grow this to unsustainable levels, then take it over as a state-run program and reduce the burdens on the local backs of county taxpayers.”

All four agreed that working in a super minority would be a challenge. However, there was energy and optimism among the four that progress could be made if common ground was found among downstate legislators.

The primary will be held on June 23. The seat has been held by Brian Kolb, who is stepping down at the end of the year.

One concern voiced by party leaders and addressed at the end of the debate involved the risk of a third-party candidate in the fall. With four candidates on the primary ballot, and two of them securing support from other parties, there is the possibility that Wade or Gallahan could remain on the ticket, even if they lose.

“I value the committee very much, and I will always support whatever candidate that is chosen by the people,” Wade said.

While less explicit, the implication leaving the debate was that Gallahan agreed with Wade, about supporting whoever the winner is later this month.

“I respect their opinions, and would continue to do that no matter what the outcome of the primary is,” he said.

Josh Durso is a regular opinion columnist for the Finger Lakes Times. His “In Focus” column runs every other Tuesday.