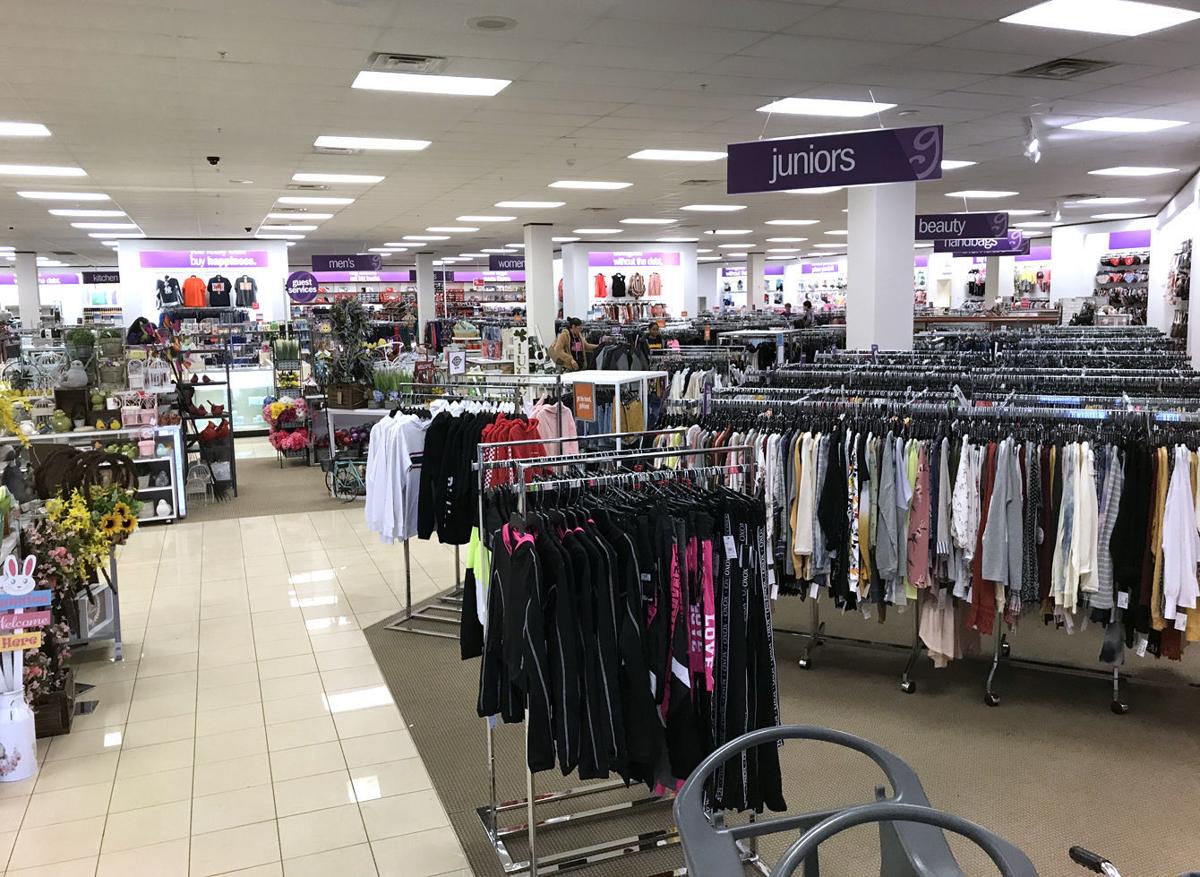 Gordmans officially opened in the former Peebles locations in Penn Yan and Geneva in February. This is an interior shot of the Geneva location. 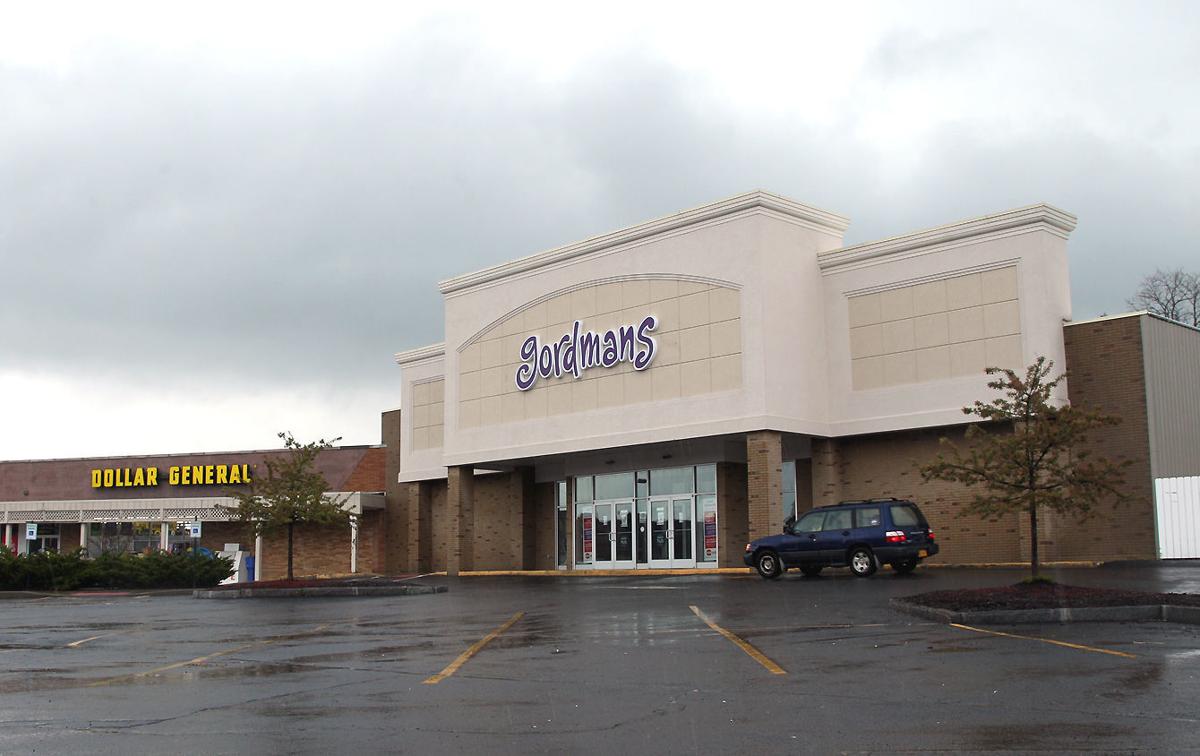 Stage Stores, owner of Gordmans, announced in a statement that it had filed Chapter 11 bankruptcy, with a plan to liquidate its retail operations.

Gordmans officially opened in the former Peebles locations in Penn Yan and Geneva in February. This is an interior shot of the Geneva location.

Stage Stores, owner of Gordmans, announced in a statement that it had filed Chapter 11 bankruptcy, with a plan to liquidate its retail operations.

On Feb. 18, Houston-based Stage Stores celebrated the conversion of its former Peebles operations into Gordmans in Geneva, Newark and Penn Yan.

It was part of the company’s shift from the Peebles brand to Gordmans across the nation. The former Peebles stores in the region were remodeled and stocked with new offerings — from fashion to beauty to home — at discounted prices.

However, the celebration was short-lived.

With the onset of the novel coronavirus outbreak, its New York stores were forced to shut down operations about a month after their openings. Eventually, the nationwide chain was closed temporarily because of the pandemic. The store closures could not have come at a worse time for Stage Stores, as the company was already on the brink of bankruptcy amid a changing retail market.

That day has come.

On Sunday, Stage Stores announced in a statement that it had filed Chapter 11 bankruptcy, with a plan to liquidate its retail operations. The company said it will “ terminate the wind-down of operations at certain locations” if it gets a “viable” bid from a potential suitor.

The company said it plans a phased approach to reopening its stores in the coming weeks to “commence the liquidation of its inventory.”

Michael Glazer, president and chief executive officer of Stage Stores, said the company had no choice but to file for bankruptcy and close retail operations.

“This is a very difficult announcement, and it was a decision that we reached only after exhausting every possible alternative,” he said. “Over the last several months, we had been taking significant steps to attempt to strengthen our financial position and find an independent path forward. However, the increasingly challenging market environment was exacerbated by the COVID-19 pandemic, which required us to temporarily close all of our stores and furlough the vast majority of our associates. Given these conditions, we have been unable to obtain necessary financing and have no choice but to take these actions.”

The company expects the first phase of approximately 557 stores to open on May 15, and the second phase of approximately 67 stores on May 28. The balance of the chain is expected to open on June 4, and that would be when the New York stores would be re-opened for merchandise liquidation. However, the New York dates will be dependent on when the second phase of business openings in each economic development region begins.

The company said it expects to honor existing customer programs, including gift cards and returns, for the first 30 days after a store reopens.