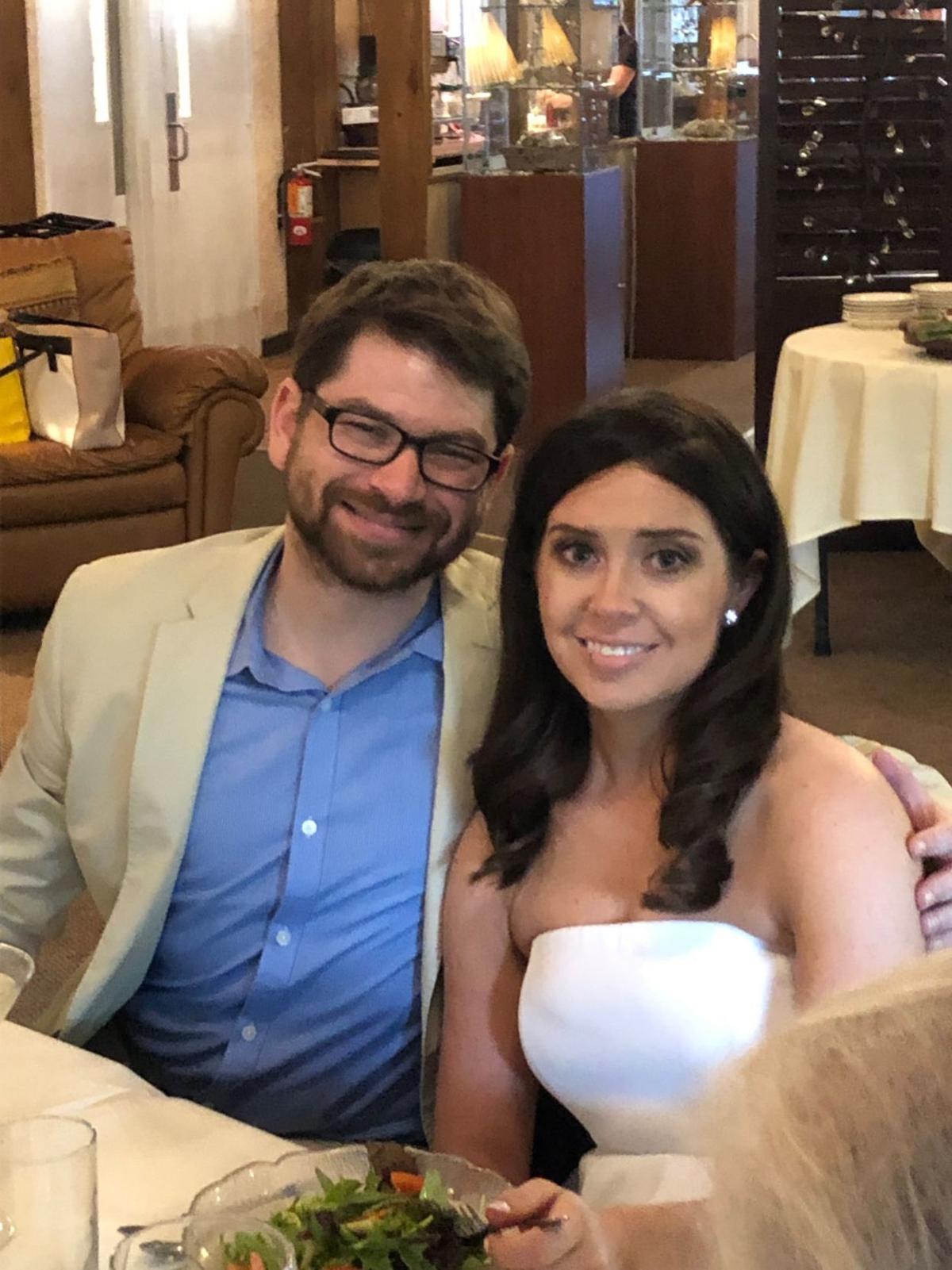 Fearing a large number of COVID-19 cases at Syracuse hospitals, Bob and Jessie Flynn decided to go to Newark-Wayne Community Hospital when Jessie, who has multiple sclerosis, developed a severe gallbladder infection. 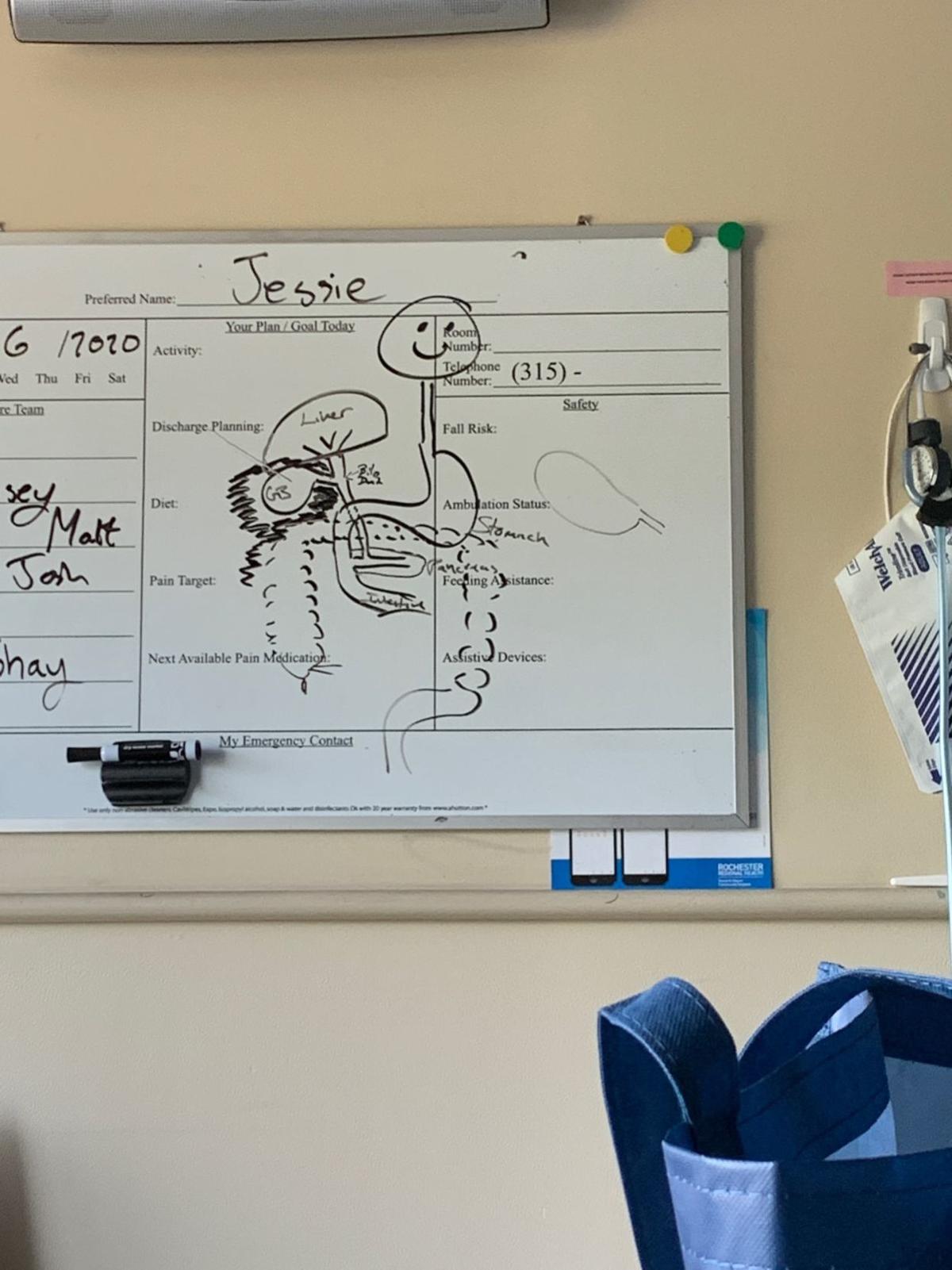 Dr. Matthew Schiralli, who treated Jessie Flynn at Newark-Wayne Community Hospital, drew her a picture of her condition to help relieve her anxiety. 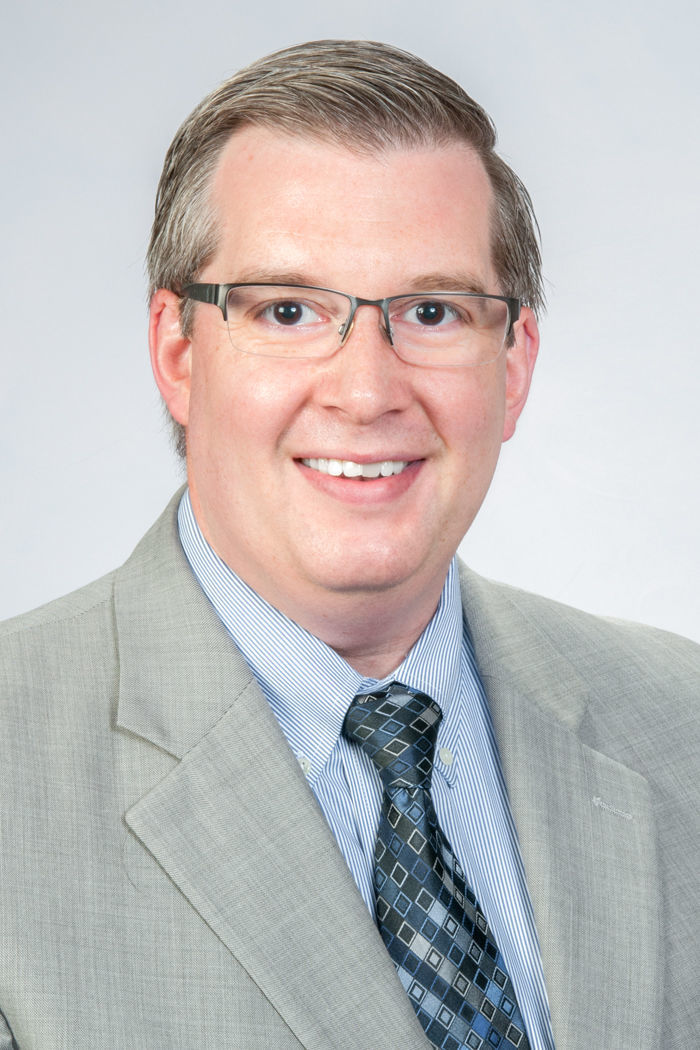 Fearing a large number of COVID-19 cases at Syracuse hospitals, Bob and Jessie Flynn decided to go to Newark-Wayne Community Hospital when Jessie, who has multiple sclerosis, developed a severe gallbladder infection.

Dr. Matthew Schiralli, who treated Jessie Flynn at Newark-Wayne Community Hospital, drew her a picture of her condition to help relieve her anxiety.

NEWARK — Before the days of COVID-19, Jessie Flynn wouldn’t have thought twice about going to a hospital near her Syracuse home to be treated for a painful gallbladder infection.

“I started having pain in early April, and later it became unbearable,” she said. “It was horrible, but I tried to hang in there because I was scared to go to the ER. I was pretty much certain I would get COVID if I did.”

Adding to that anxiety was the fact that Flynn has multiple sclerosis. If that wasn’t enough, her husband Bob, who would have to drive her to the hospital, is diabetic and had a kidney transplant 10 years ago.

“So both of our immune systems are compromised,” Jessie said, noting she and Bob had not gone out at all since learning of the novel coronavirus. “We were both hesitant to go to a hospital in Syracuse, because of the number of COVID cases.”

Steehler told her sister to go to Newark-Wayne, even though it’s an hour away from her home.

“I trust her implicitly. Betsy knows all about my and Bob’s concerns,” Jessie said. “Betsy said Newark-Wayne is the best option for us. There were not a lot of COVID cases there, if any.”

So Bob drove Jessie — who needed help getting in the vehicle — to Wayne County. That gave him a lot of time to think, and the thoughts weren’t good.

“She was in so much pain, she didn’t know what was going on. We have friends with COVID (in other states) who have been in the hospital, and I was deathly afraid I was not going to see her again for a long time,” Bob said. “That was the most stressful one-hour drive in my life.”

Bob did feel a brief sense of relief when he pulled up to the Newark-Wayne ER and three medical professionals, in personal protective equipment, came out to take Jessie inside. Bob could not go in with her.

“They nodded to me and said she was going to be fine,” he said. “I pulled over in the parking lot and sat there for 15 minutes, calmed myself down then drove back.”

One of the doctors treating Jessie was Dr. Matthew Schiralli, chairman of surgery for RRH’s eastern region, which includes Newark-Wayne and Clifton Springs hospitals. Jessie received treatment at both hospitals, mainly at Newark-Wayne.

“Jessie had a pretty advanced gallbladder infection when she arrived. We took all the precautions when she came in, she was put in isolation then tested (for COVID-19),” Schiralli said. “She tested negative, then we put her in the regular patient unit.”

While Schiralli discussed surgery with Jessie, he opted for a non-surgical treatment in part because of her multiple sclerosis. Realizing her anxiety, he even drew her a picture.

“He explained everything. He has a great bedside manner,” Jessie said. “I deal with neurologists (because of multiple sclerosis), and that is not always the case.”

“He treated her as a person, not just a patient,” Bob added.

Schiralli said Jessie and her family made the right call to finally get help. He said others in great pain or acutely ill should not hesitate to get medical attention as well.

“It’s very understandable what they were thinking. Our patients and population are nervous about accessing health care during these times,” he said. “It was critical that Jessie go to a hospital. If untreated, she would have many more complications.”

“What I tell people is we are still open for business and still maintain a safe environment. We invite patients to come in and seek medical care without delay,” Schiralli added. “It’s hard to get away from the news about COVID and its impact on the health care system ... but we do everything we can to make patients safe.”

“I would go there again in a heartbeat,” Jessie said. “I really felt safe and in good hands there.”