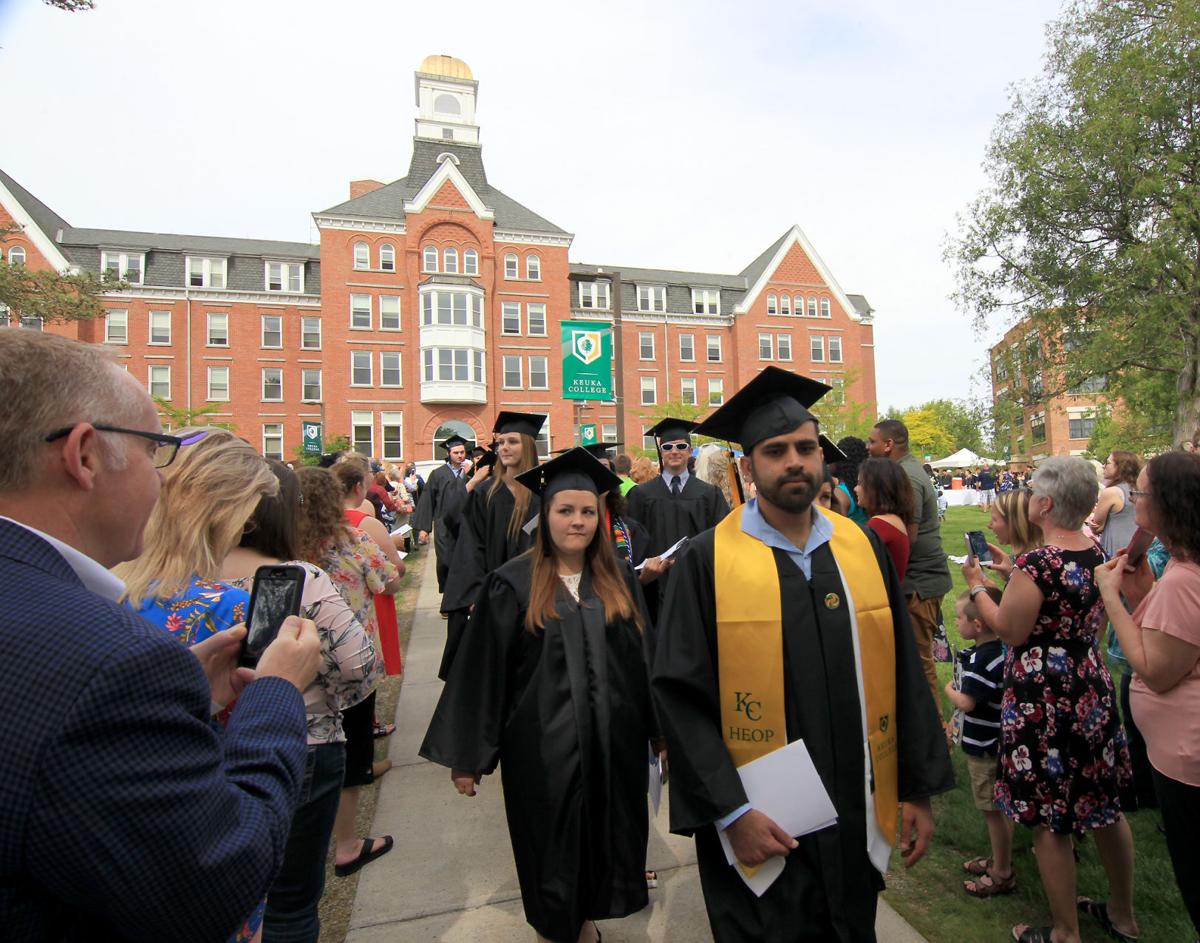 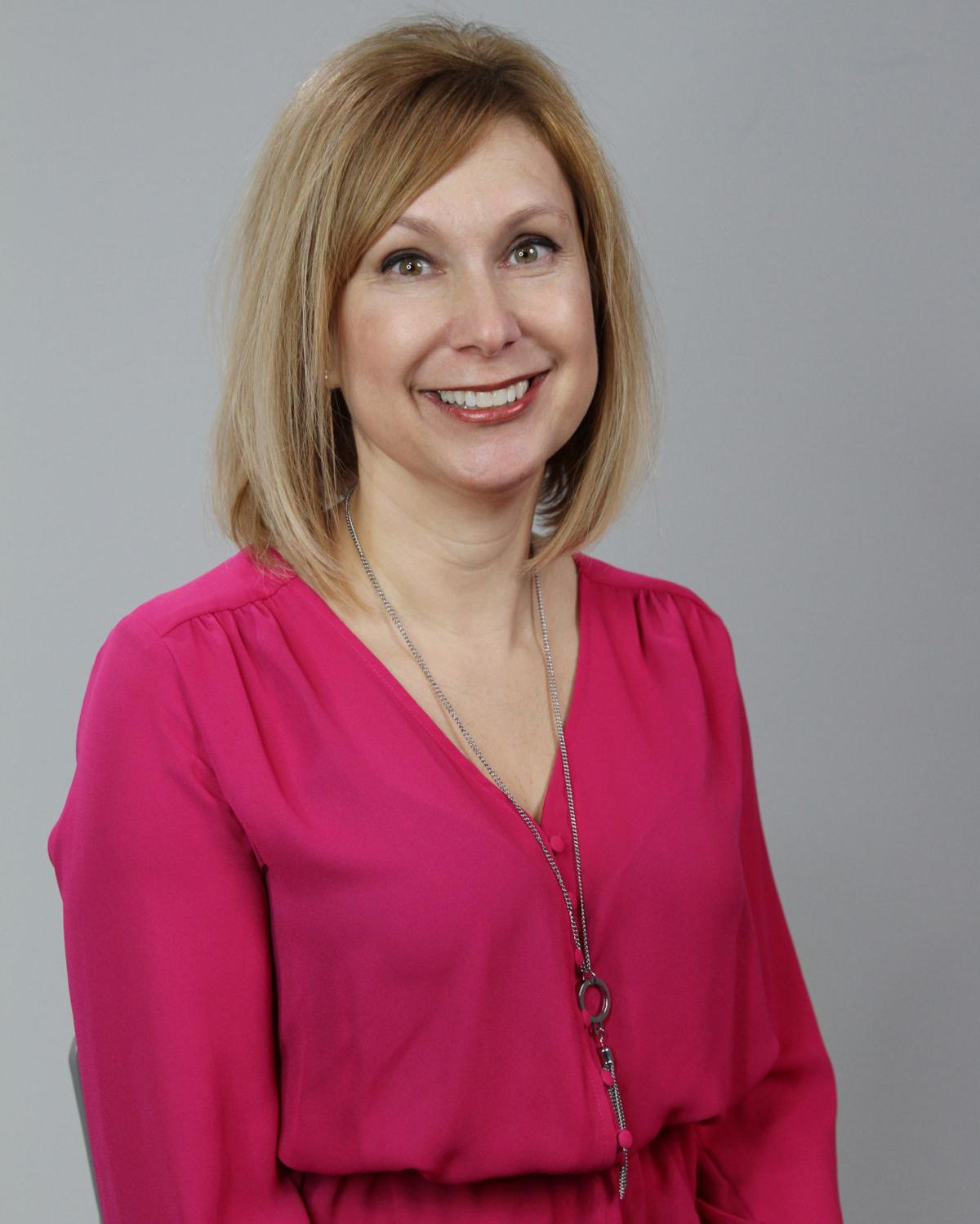 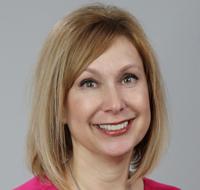 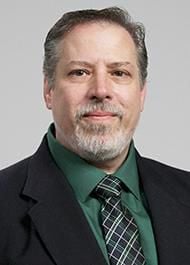 KEUKA PARK — Keuka College had just one positive COVID-19 case during the first six weeks of the fall semester.

That all changed after a non-sanctioned, off-campus “social gathering” during the weekend of Oct. 2-3. It triggered an outbreak that grew quickly and now numbers more than 70 positive cases.

As a result, college officials announced in a press release Thursday afternoon that campus operations would be closed temporarily. Healthy students will return home this week; quarantined students will as well once they have been cleared by Yates County Public Health officials.

“We had hoped this step wouldn’t be necessary, but the quickly escalating number of positive cases has made this temporary shutdown unavoidable,” Keuka President Amy Storey said.

“While the public health guidance to keep students on-campus remains best practice, the growing number of cases has made separating healthy students from quarantining populations increasingly difficult,” Storey added in a statement sent to students, faculty, and staff. “County and state health officials have given their permission for the college to allow healthy students who are not subject to a quarantine or isolation order to leave campus in order to create additional isolation and quarantine capacity.”

College officials made the decision after the county health department confirmed 14 new cases over the past 24 hours. That brings the total to more than 70, although officials said that number doesn’t reflect new infections, and college and public health officials are still getting test results.

Out of what is being called an abundance of caution, the college is asking students who have not tested positive or been directed to quarantine to make arrangements to return home by the end of the week. Although Keuka moved to remote instruction last week, Thursday and Friday synchronous classes — those that require students and instructors to be online at the same time — have been canceled while the students return home.

“As the challenge has escalated, we’ve taken the guidance offered by our health partners and enacted even more strident steps to heighten public safety and safeguard our students,” said Chris Alterio, chair of the college’s reopening task force.

Public health directives require students quarantining or isolating to remain in place. Those students will be released by public health officials to return home once they are no longer infectious.

Since the first positive student case from the recent outbreak was reported Oct. 7, Keuka started a number of escalating response strategies that included going to distance learning. The college also closed high-traffic campus facilities, canceled all athletics-related activity, required non-essential personnel to work from home, and converted the Geiser Dining Commons to 100% takeout.