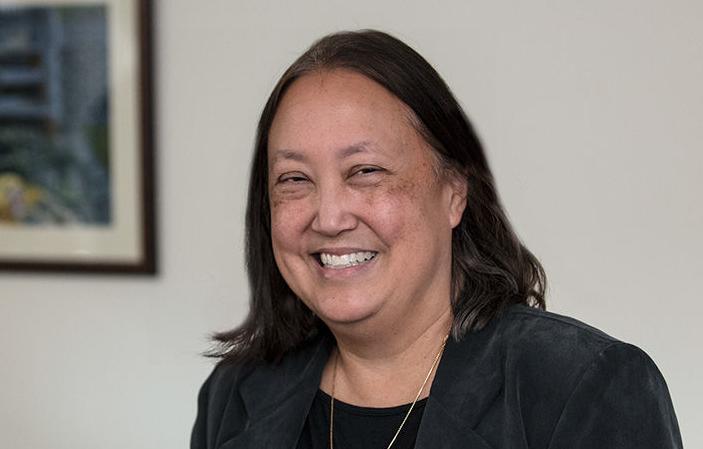 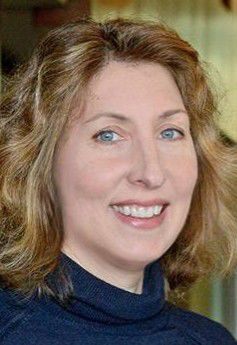 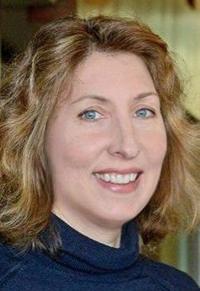 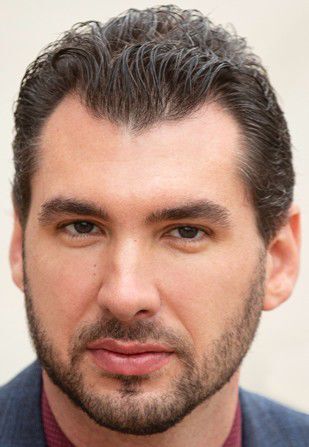 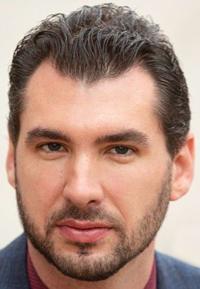 A quick Google search on colleges and cost-cutting because of the coronavirus pandemic will produce dozens of hits. The pandemic has hit the nation’s businesses hard, and all institutions are feeling financial stress, including colleges and universities.

That’s no different in this region, where Hobart and William Smith Colleges, Finger Lakes Community College, and Keuka College have trimmed costs — some to a greater extent than others — due to declining revenue and rising expenses.It’s all happening with no clear-cut idea of how classes will resume in the fall.

At HWS, President Joyce Jacobsen, in a message to the Colleges’ community last month, outlined a number of cost-saving measures that have been implemented.

Jacobsen said earlier in the crisis her goal was to avoid layoffs or reductions in workforce as much as possible, and HWS took a number of measures to stay with that plan.

“We were able to mitigate the effects of the COVID-19 pandemic on the institution substantially for the fiscal year ending May 31, 2020, through a series of operational cost-cutting measures and receipt of CARES Act funding, along with some generous donations from individuals and foundations,” she said.

The Board of Trustees also approved a special endowment draw to cover any remaining budget shortfall for the current fiscal year, she noted.

However, looking ahead to the 2021 fiscal year, HWS expects a “substantial” budget deficit “directly related to the pandemic if we do not take steps to correct for it now.”

Making cost-cutting decisions for 2021 aren’t so easy, Jacobsen said. Factors include whether the Colleges will have in-person instruction this fall or if the remote-learning model adopted in March continues into the fall semester.

Fall enrollment numbers and the financial need of HWS students are other financial factors, she indicated.

“We anticipate a $10.5 million budget deficit under the in-person instruction scenario, and the deficits rise substantially from that point based on the extent to which we must move to more remote learning,” she said.

To reduce costs, Jacobsen said the Board of Trustees authorized her to implement salary- and benefit-reduction measures that include the elimination of raises, except for those from a previously planned promotion; a 7.7% pay reduction or a four-week furlough; and a temporary employer retirement contribution reduction from 10% to 5%.

Jacobsen said she has taken a 20% salary reduction. As a private college, her salary is not public information.

In her message, Jacobsen added that she dropped a number of benefit clauses in her contract, while senior staffers are taking “a larger pay reduction than the 7.7% reduction we are asking all other employees to take.” Additional cost-saving measures are being taken, she indicated.

HWS spokesperson Cathy Williams said the Colleges “have nothing more to add than what was conveyed in the president’s message.”

Hobart and William Smith are not alone in budget challenges.

FLCC spokesperson Lenore Friend said 40 part-time positions have been cut “for at least the summer, largely due to the reduced need for staff at FLCC facilities, which remain closed to the public.” Friend said 13 of those 40 part-time jobs are student aid positions.

“The part-time employees were notified on Thursday, May 28, that their last day of employment would be (Friday) June 12,” Friend said. “The layoffs are part of the college’s need to reduce expenses due to an anticipated drop in revenue in the next academic year.”

She said FLCC is trimming spending on equipment and supplies, and has implemented a hiring freeze — “with the exception of positions required for academic programs to operate.”

When those part-time employees return is another matter. Friend explained that it will depend on how classes are structured.

“FLCC is currently planning for a range of scenarios, including a blend of online and small-group activities,” she said.

“As for this fiscal year, we did conduct some layoffs in March and implemented furloughs for staff and administration,” he said. “Our executive team also took a 20% compensation reduction through at least the end of this fiscal year (June 30), and so we’ve closed the shortfall.”

Bekisz said Keuka was not eligible for the Paycheck Protection Program, which was designed by Congress as a way for employers to keep people on their payrolls.

“The main campus itself probably would have been (eligible), but because our adult and online education program offers programs throughout the state and uses a lot of in-region experts as part-time facilitators, our total number of employees made us ineligible,” he said.

“Like nearly every other institution, we’re going to be up against a budgeting challenge next year too,” he said. “There are a lot of tough choices on the table that range from closing programs to changing the number of hours in a work week. We’ve surveyed our faculty and staff to see what they think is the best choice for Keuka College and to ask for their creative ideas and input. We haven’t made any decisions for next year yet, but delivering on the quality promise we’ve made to students and their families is our first priority.”

Bekisz said a hybrid education model is something all colleges will need to consider, given the mandated social distancing issues. He said Keuka is well-equipped for such a scenario.