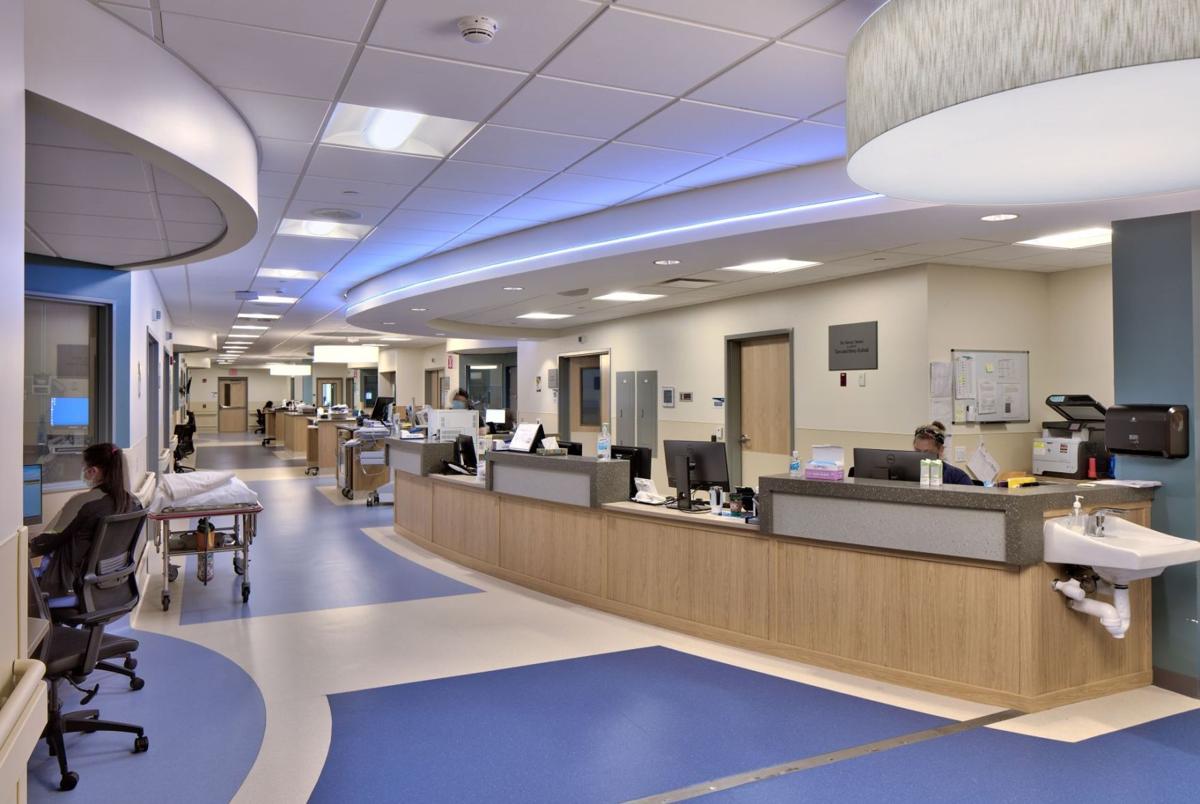 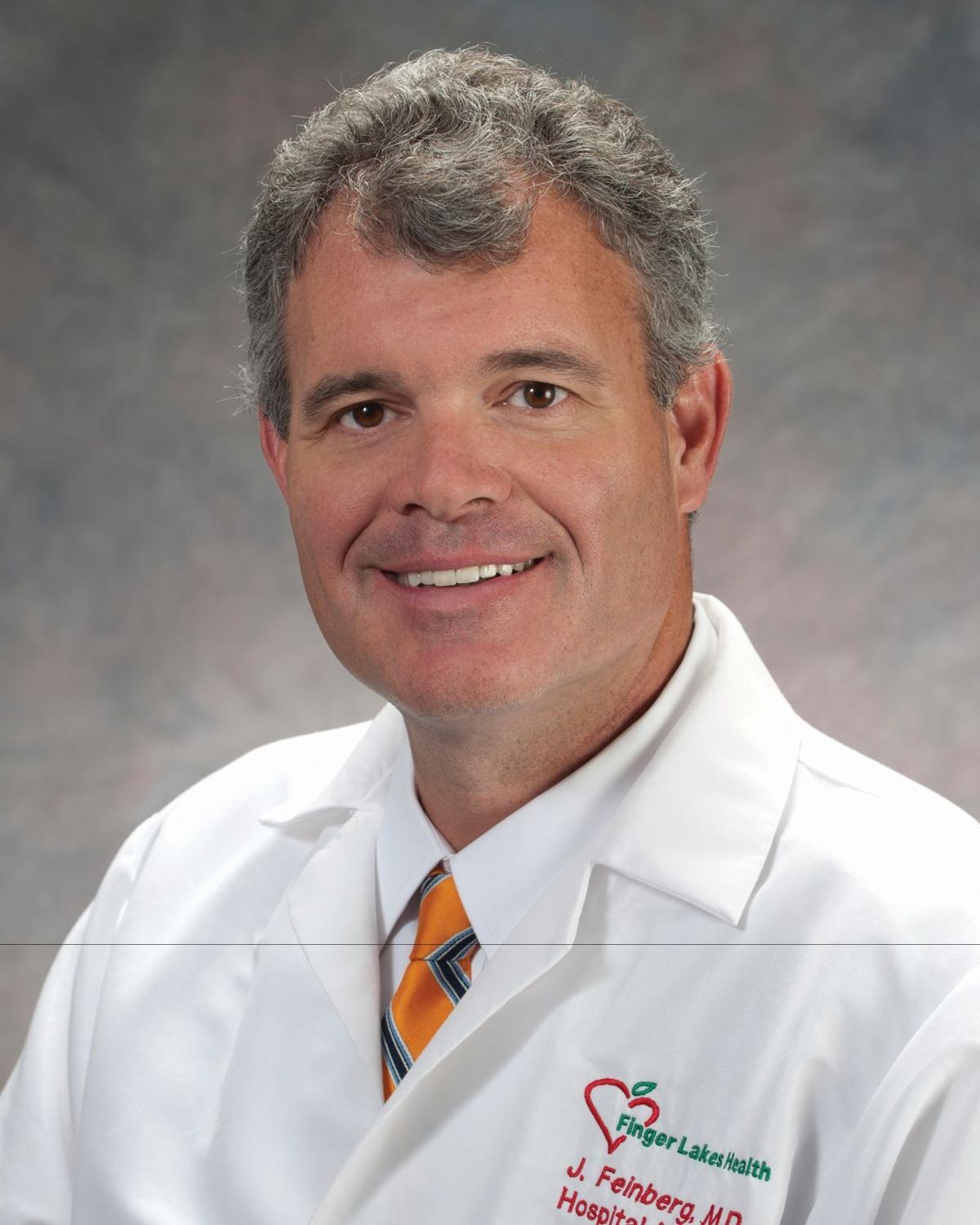 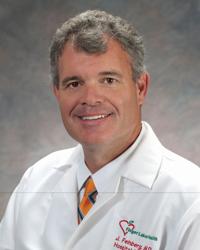 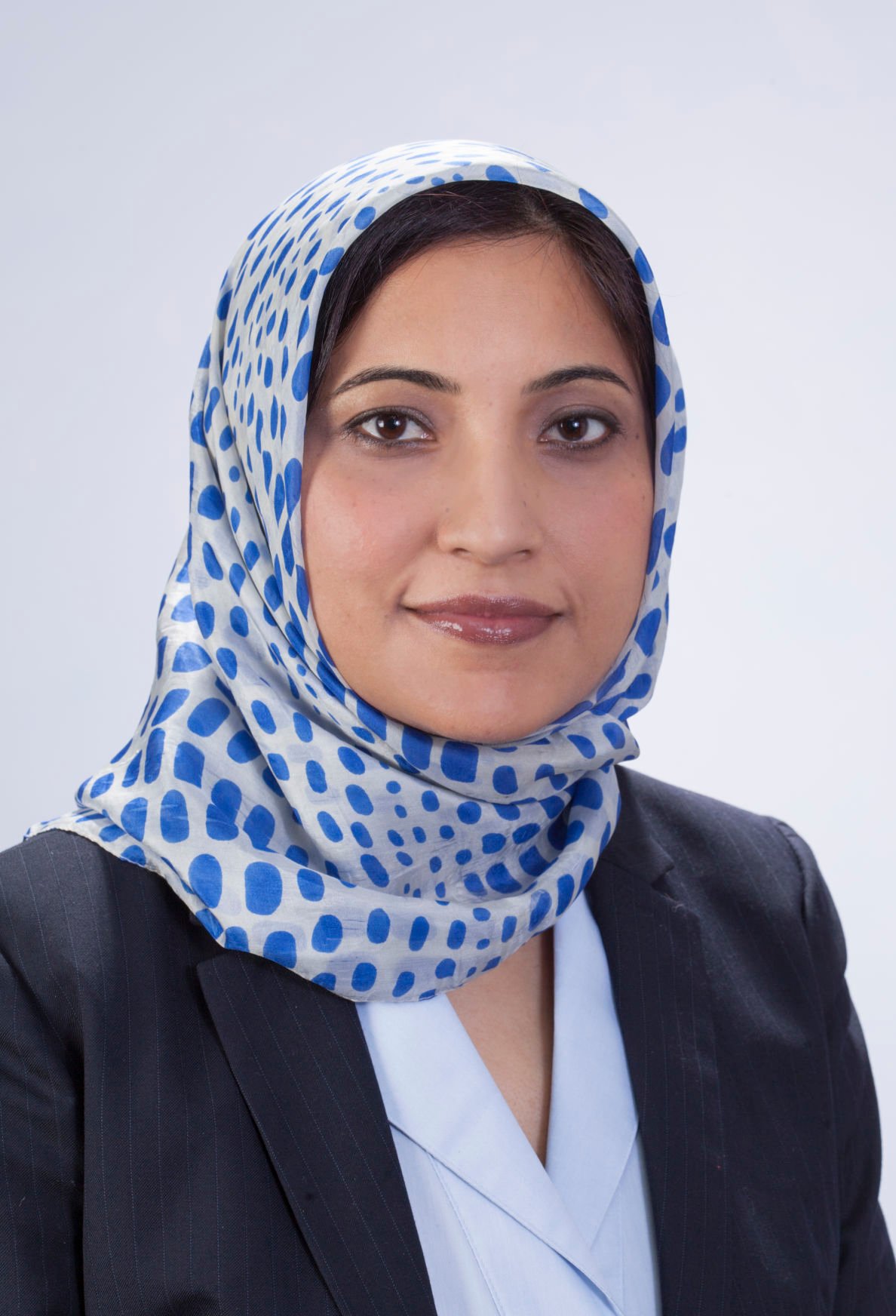 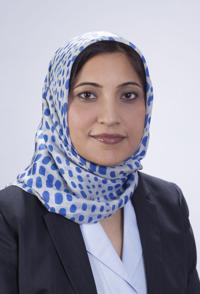 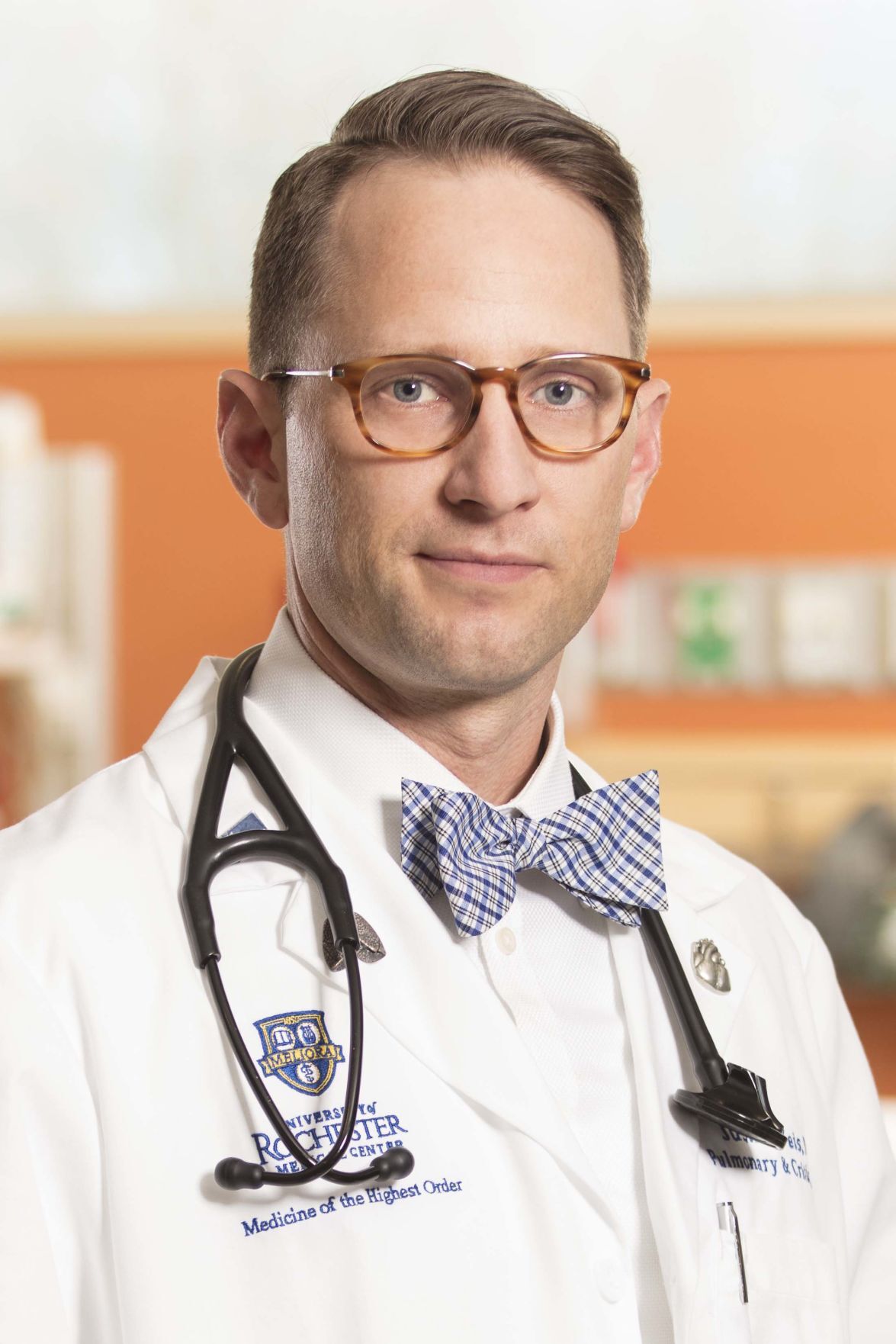 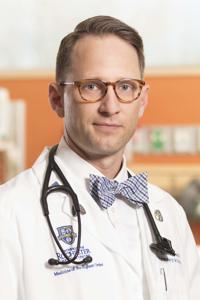 Like many, Dr. Jason Feinberg saw and read the news about President Donald Trump testing positive for COVID-19 followed by his brief hospitalization and his treatment, which included an experimental antibody therapy.

While some medical professionals have questioned and criticized that treatment on television and in print, saying it’s different than what most Americans with coronavirus get, Feinberg is not going there.

“To me, it’s like every other shared decision-making by patients and doctors. The President endorsed what his doctors recommended,” said Feinberg, vice president of medical affairs and chief medical officer for Finger Lakes Health. “I don’t think the President would do something against his will.”

They were asked, either by phone or email, about the President’s treatment. That included the antibody therapy from biotech company Regeneron, which provided the drug after receiving a “compassionate use” request from Trump’s doctors.

“I assume his doctors felt it may provide a benefit given his risk factors, although I certainly don’t know what his (diagnostic) markers were. Maybe the President wanted it,” Feinberg said in a phone interview. “He may have been part of a trial.”

They declined to discuss the President’s treatment that also included remdesivir, an antiviral medication that has not received approval from the U.S. Food and Drug Administration for COVID treatment but has received emergency use authorization. Trump also received dexamethasone, a widely available steroid that can reduce inflammation.

Feinberg said remdesivir and dexamethasone have been prescribed for COVID patients at Geneva General. While Kousar didn’t mention those drugs by name, she said patients at Clifton Springs and Newark-Wayne have been treated with antiviral medication, steroids or convalescent plasma — that comes from people who have fully recovered from COVID-19 and donate plasma that can save the lives of other patients.

“We have a highly trained team of medical specialists, infectious disease specialists, pulmonologists, and critical care doctors,” Kousar said. “Together, we make treatment decisions based on the patient’s specific conditions, severity of illness and individual needs.”

Weis said remdesivir is available for treatment at Thompson and to patients transferred to Strong Memorial Hospital, also part of UR Medicine, which is using advanced therapies. He added that Thompson patients have also received dexamethasone.

“Given the increase in numbers of infections in the nation broadly, we are increasing our conversations and planning now to be prepared if another surge occurs in western New York,” Weis said.

Feinberg said Finger Lakes Health has treated about 30 coronavirus cases, most of those at Geneva General involving patients older than 70 with pre-existing conditions who came from area nursing homes. There have been no in-hospital deaths at GGH or Soldiers & Sailors, although Feinberg said some patients later died after leaving the hospital.

“It’s very interesting, because some people will present with very minor symptoms and still be admitted on diagnostic findings, such as low oxygen levels. Their oxygen levels could be in the toilet,” Feinberg said. “We put most patients in the ICU (intensive care unit) in isolation settings, even if their illness is not critical.”

“These patients weren’t severely ill in some cases and didn’t really require hospitalization. We just needed to isolate them because they didn’t have another place to go,” he said. “We had some come in with fever, chills and cough, but the majority of them were not presenting with severe illness. The majority did not progress with the disease and were eventually discharged.”

Feinberg said most patients were given supportive care, including intravenous (IV) fluids and supplemental oxygen, including the non-invasive high-flow nasal oxygen. He added that ventilators were used two or three times.

Kousar said Clifton Springs and Newark-Wayne hospitals have treated about 60 COVID patients, with three dying. Ventilators were used at both hospitals, with extreme cases transferred to Rochester General Hospital.

“Like all health care providers, our approach to caring for patients with COVID-19 evolves as the scientific community learns more about this disease and new critical dates becomes available,” she said.

Weis said Thompson Hospital treated more than 60 COVID patients during the first four months of the pandemic. While he didn’t give a number, he acknowledged COVID deaths at the hospital among the elderly and patients of families that chose comfort-based care.

“It is critical for the public to continue to follow public health guidance and be vigilant about mask wearing and social distancing to maintain the exceptionally low infection rate present in Ontario County,” he said. “We would like to thank everyone, especially all of the frontline workers, for everything they have done to help fight the COVID-19 pandemic.”

All three doctors said they have seen the gamut of COVID-19 cases, from minor to severe. Feinberg said in President Trump’s case, there could be a simple answer for his quick recovery.

“Maybe he just got better. That is the case with most patients — they just get better,” he said. “Unfortunately, some don’t. Sometime this can go on for weeks and they are very sick and succumb very rapidly. The rest of the world can make assumptions (on the President’s case), but my thought is a patient and doctor can agree or disagree. That’s OK, but eventually you have to come to some kind of agreement.”