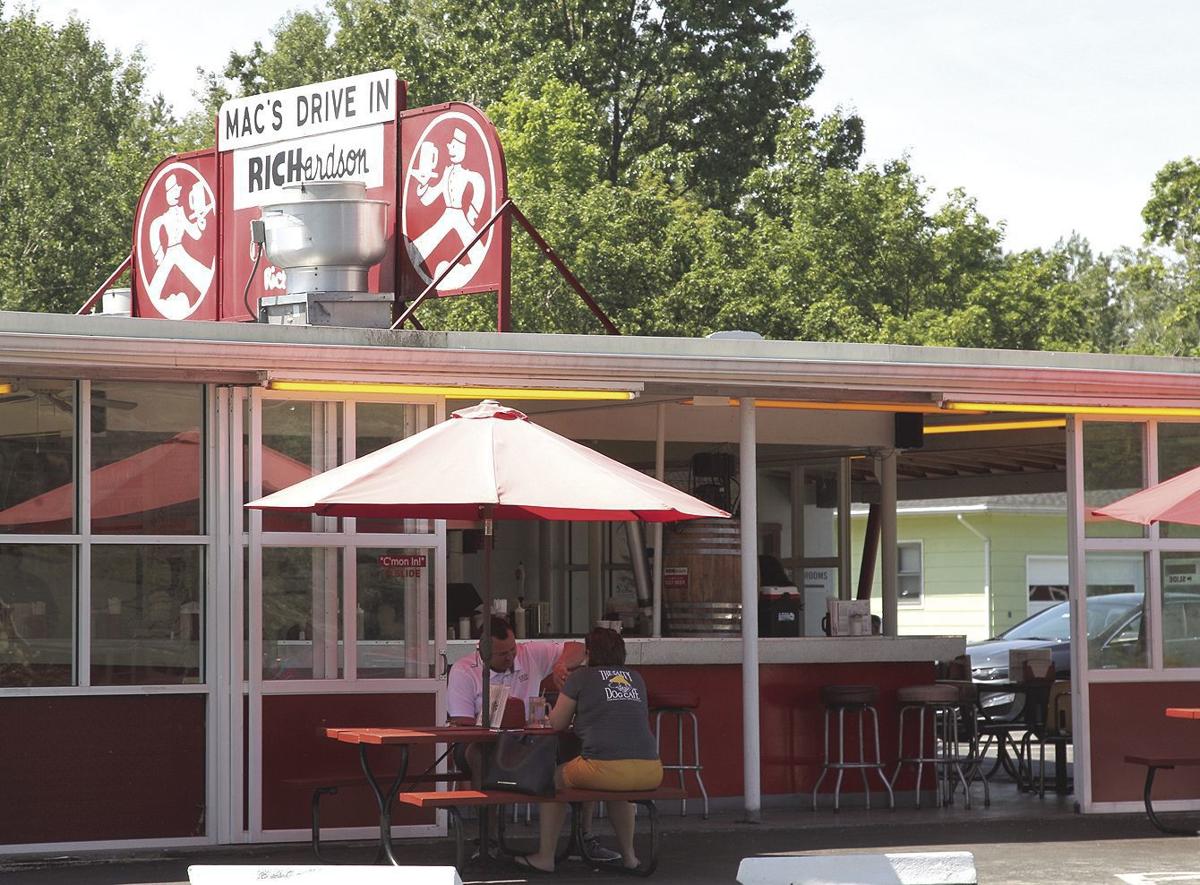 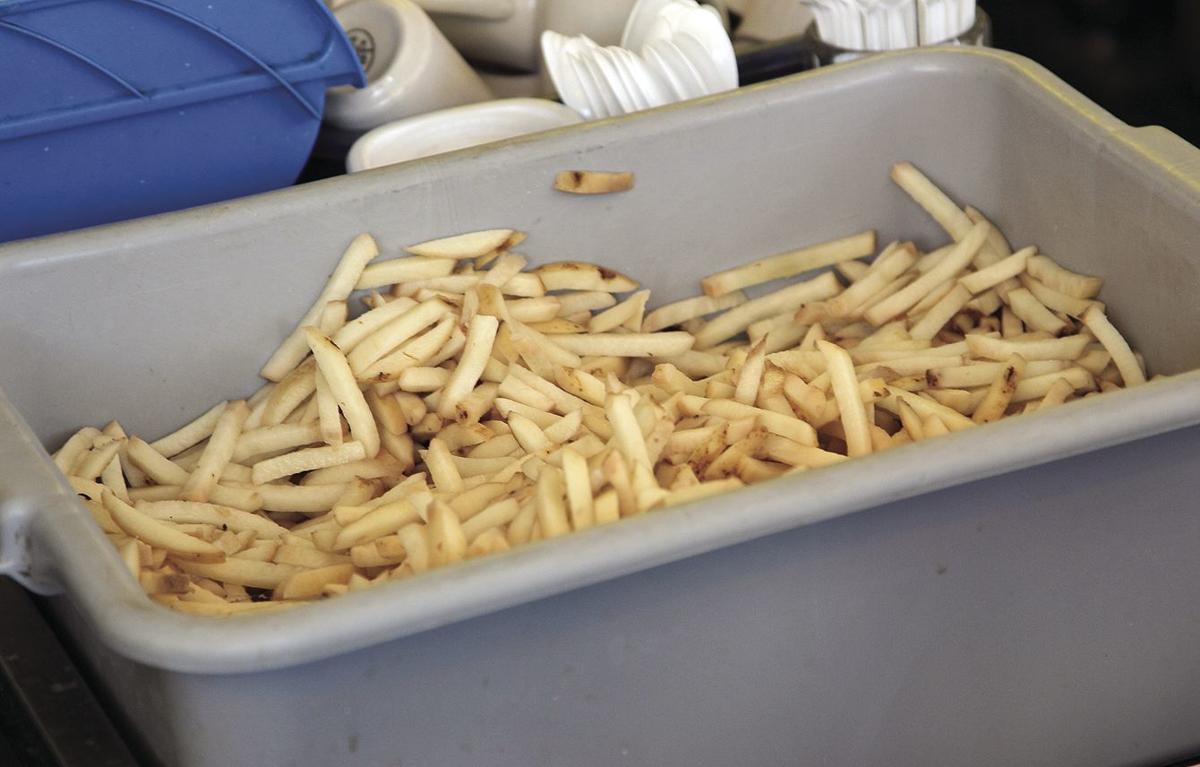 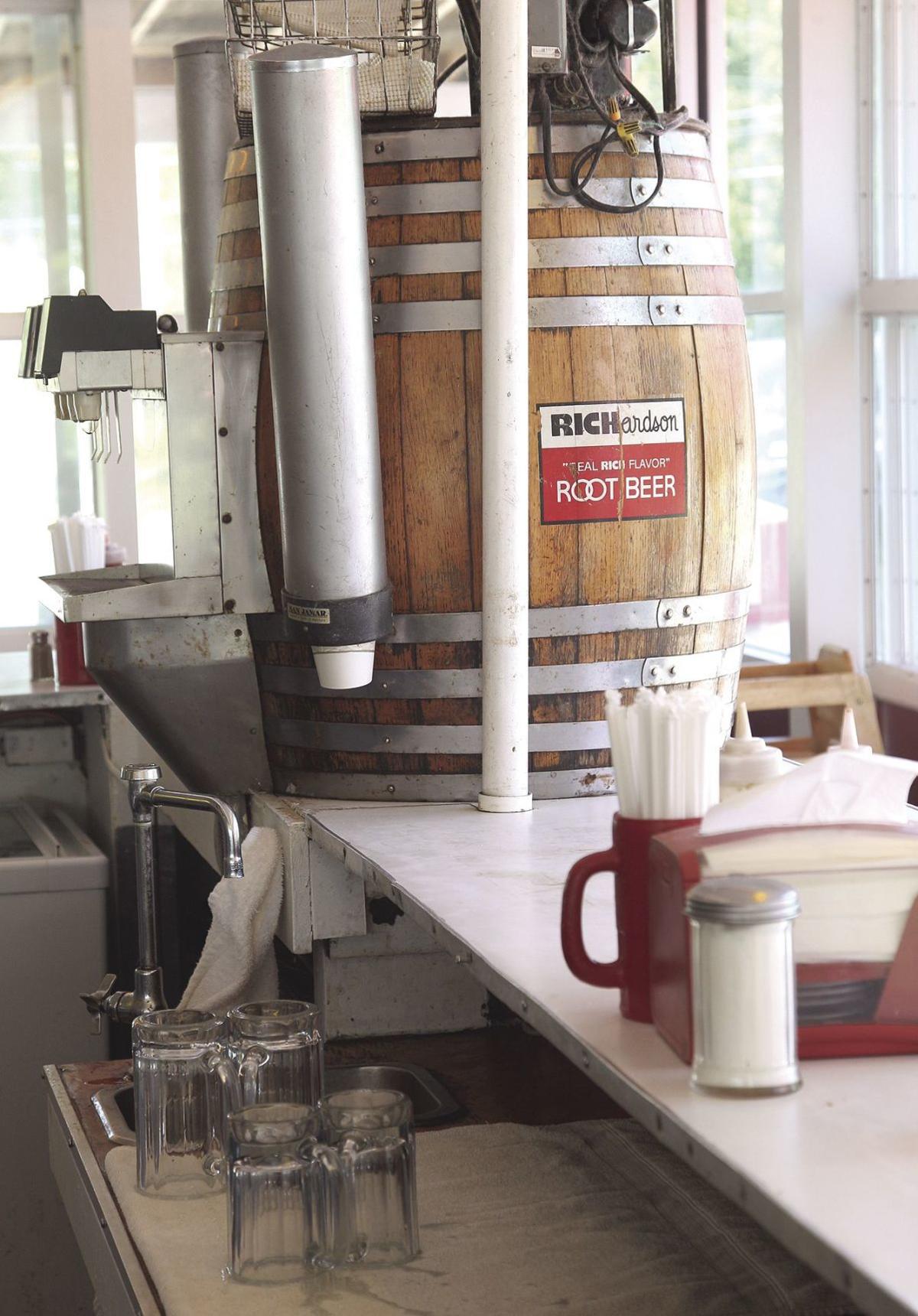 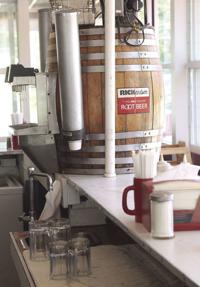 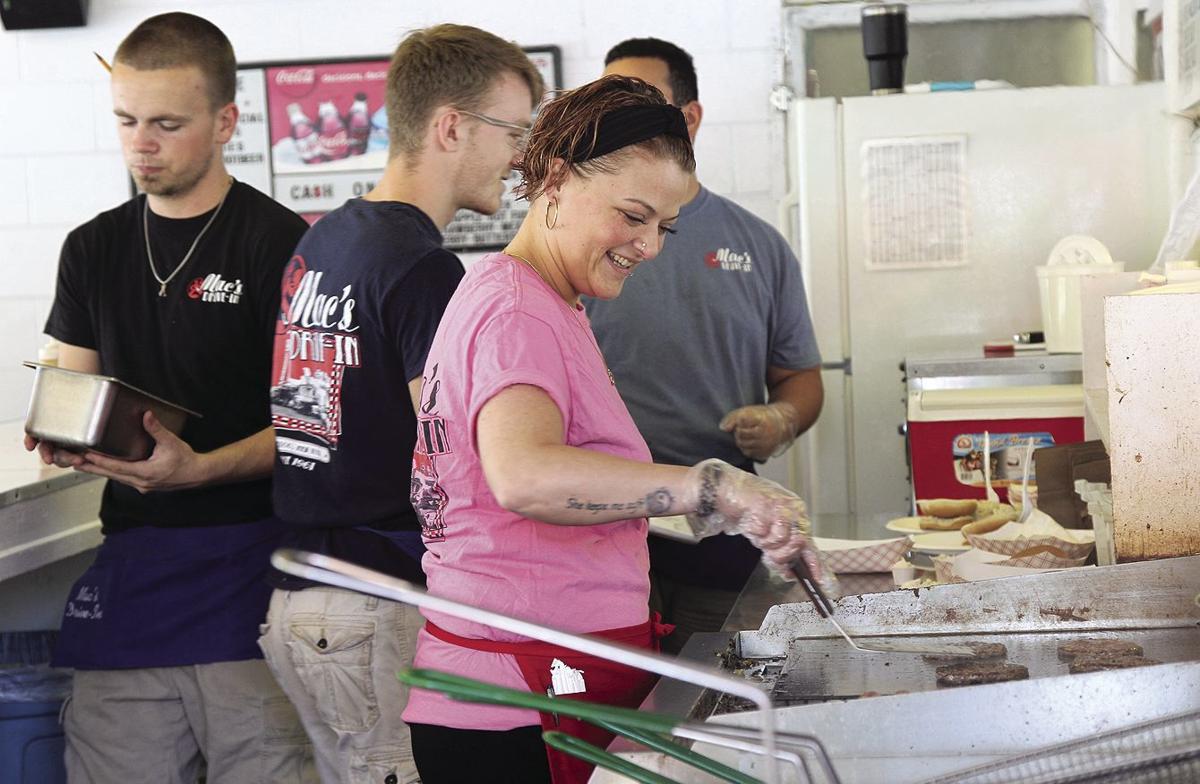 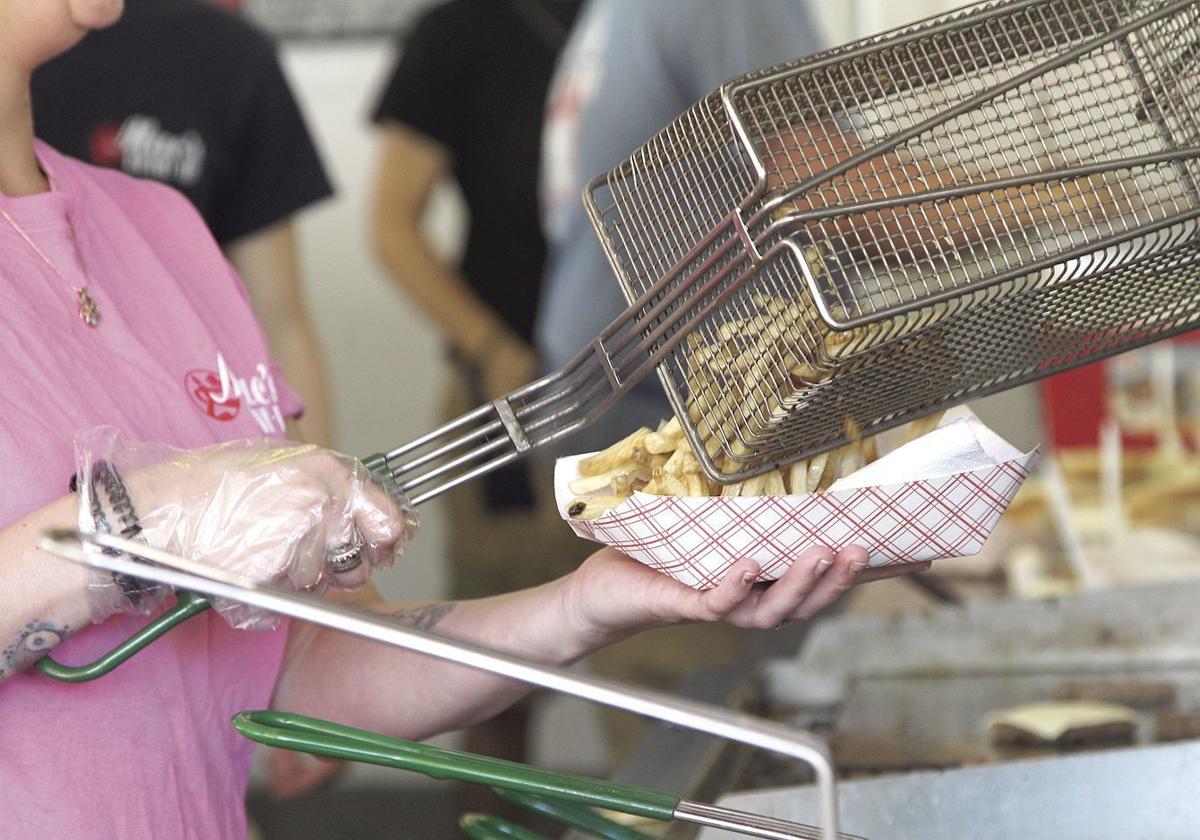 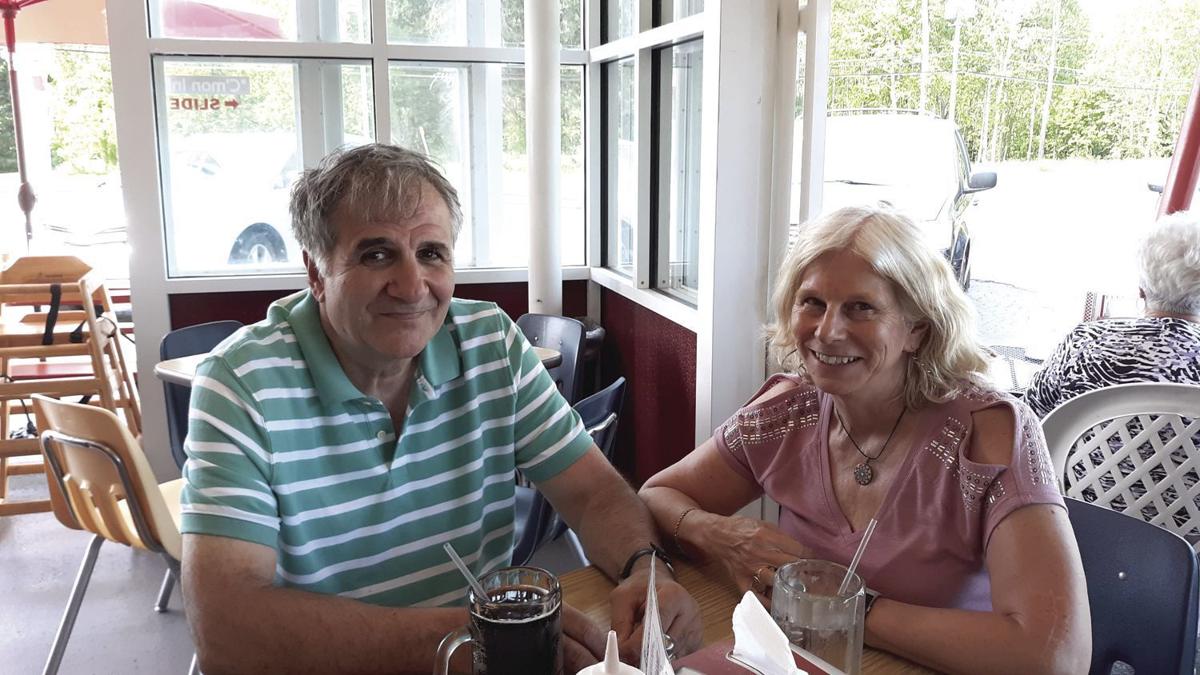 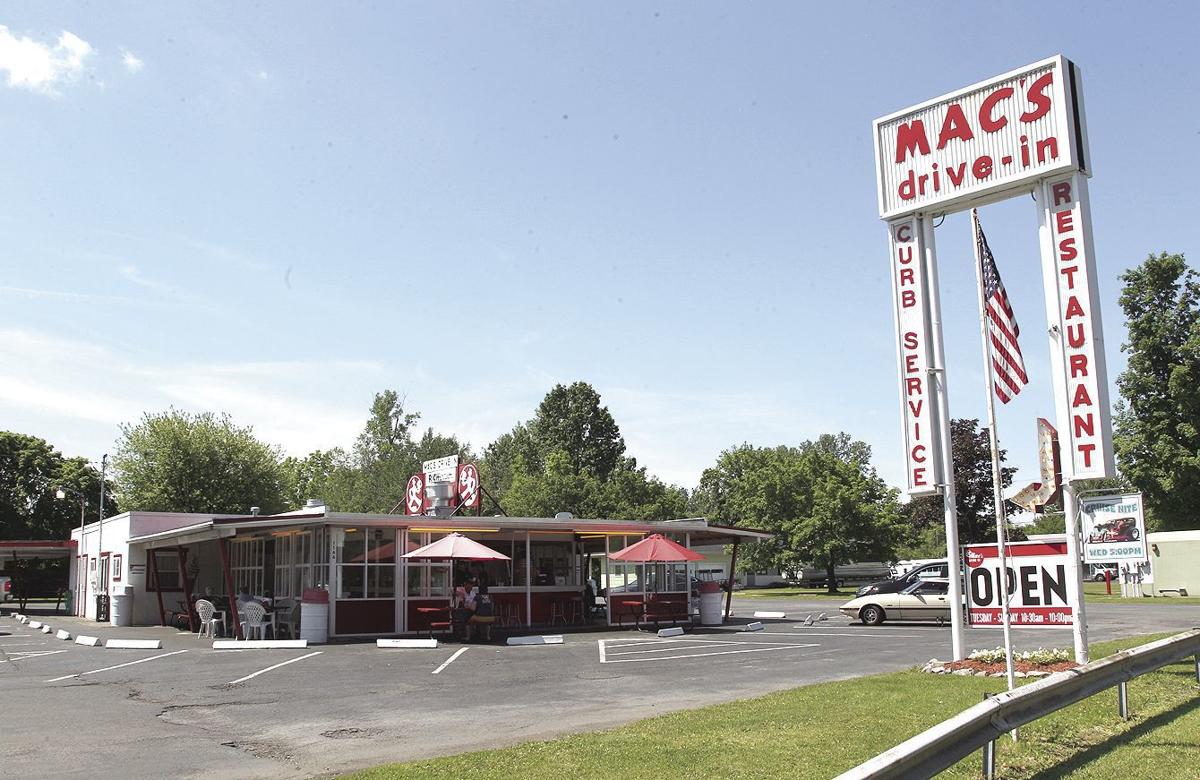 Summer is nearly upon us and that means all those traditional warm-weather favorites will be available for our plates. Whether it’s potato salad, hot dogs on the grill or fresh produce from the garden, summer’s arrival means a lot of great food. Local farms will be bringing their products to farm markets and restaurants.

A well-known favorite — Mac’s Drive-In of Waterloo — is open for the season as well, serving all those summertime dishes, and at first glance, some may not consider a drive-in a “farm to table” kind of place, but a deeper look at Mac’s reveals otherwise.

All the sides are homemade from fresh ingredients, and they offer potato salad, cabbage salad and macaroni salad as well. The menu includes a version of a garbage plate, “Mac’s Plate,” which has a homemade meat sauce giving its own signature style. Honey buns are another specialty, baked fresh and drizzled with honey making it a warm sticky pleasure. And, if that doesn’t feed your sweet tooth, root beer floats and banana splits will hit the spot.

Current owners John Conley and Craig Adam began as employees at the restaurant 25 years ago, and today are proud to continue what the MacDougal family started almost 60 years ago. Both Adam and Conley grew up in Waterloo and were friends. Adam has owned the business for the past 10 years, and Conley came in as co-owner several seasons ago.

“We just thought it would be so cool to keep the tradition (of Mac’s) going,” Conley said.

Eating at Mac’s not only means supporting a local business but also many local farms. Adam and Conley purchase many products for their recipes and menu from surrounding farms. For example, Baldwin-Richardson Foods of Wayne County still supplies their root beer syrup as it has for generations. The honey used in the honey bun recipe is from a local farmer in Interlaken.

Dudley Poultry Company, Inc. supplies the chicken for Mac’s hand-battered chicken dinners. Dudley's, a family business out of Middlesex, has been operating since 1963. Its products are not only available for order/delivery but also in their Country Store on Route 245. Company President Theresa Jackson says Mac's has been a longtime customer. She values their business and loyalty.

"We're two small businesses working together and supporting one anotherm” she said, adding that she likes to stop in for a bite to eat and mentioned the French fries, in particular.

The potatoes come from a farmer in Wayland, Steuben County, and Mac’s hand cuts its own fries. During the busy summer months, they use about 2,000 pounds of potatoes per week. That’s a lot of cutting and a lot of fries. Further, when you get your order of fries, you can enjoy them knowing they’re real potatoes, no fillers just hot and fresh!

Weekends at Mac’s are busy. Longtime customer Barb Ridley says her favorite item on the menu is the pizza. She’s been enjoying Mac’s since 1967. Joe and Susan Marino love the root beer and French fries.

Many young people from the area worked at Mac’s each season. Melissa Dhalle began working there in 1993 while in school and stayed for five seasons. Her older sister worked there too. Dhalle worked with Adam’s older sister and then with him. In 2008, she began working as a customer service manager for Baldwin Richardson Foods. She reminisced about answering the phone one day to take a customer’s order, and it was Adam placing his root beer syrup order.

“I loved the people,” Dhalle says of working at Mac’s. “It was such a unique experience. The car hop was a lot of fun. And, when you worked up front, you really got to do everything from taking the order, to serving, taking care of the bill and doing the dishes.”

Mac’s is an iconic summer hot spot with a big farm-to-table connection. They support their community – buying products locally and building community connections through the dozens and dozens of young people who've worked there through the years.

Erica Wells is a freelance writer for the Finger Lakes Times. An avid reader and writer, she lives in Phelps and also is a Resource Room teacher at Waterloo High School.