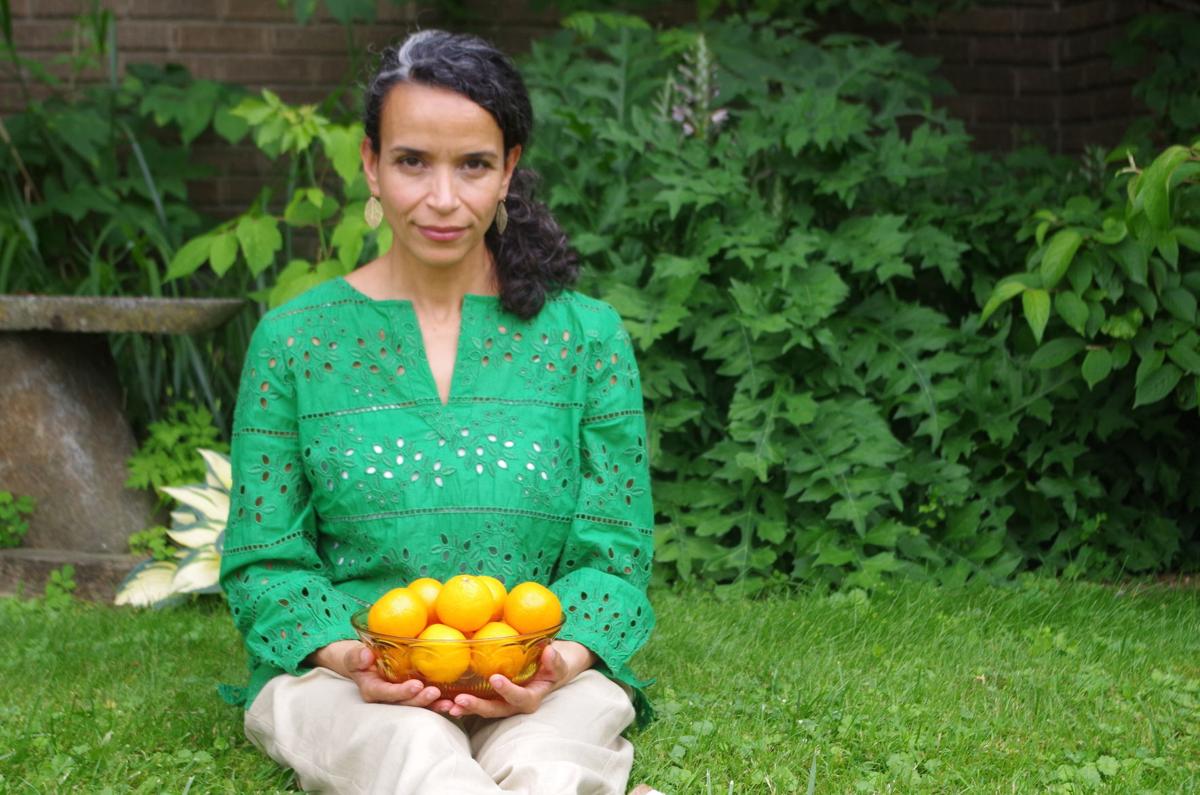 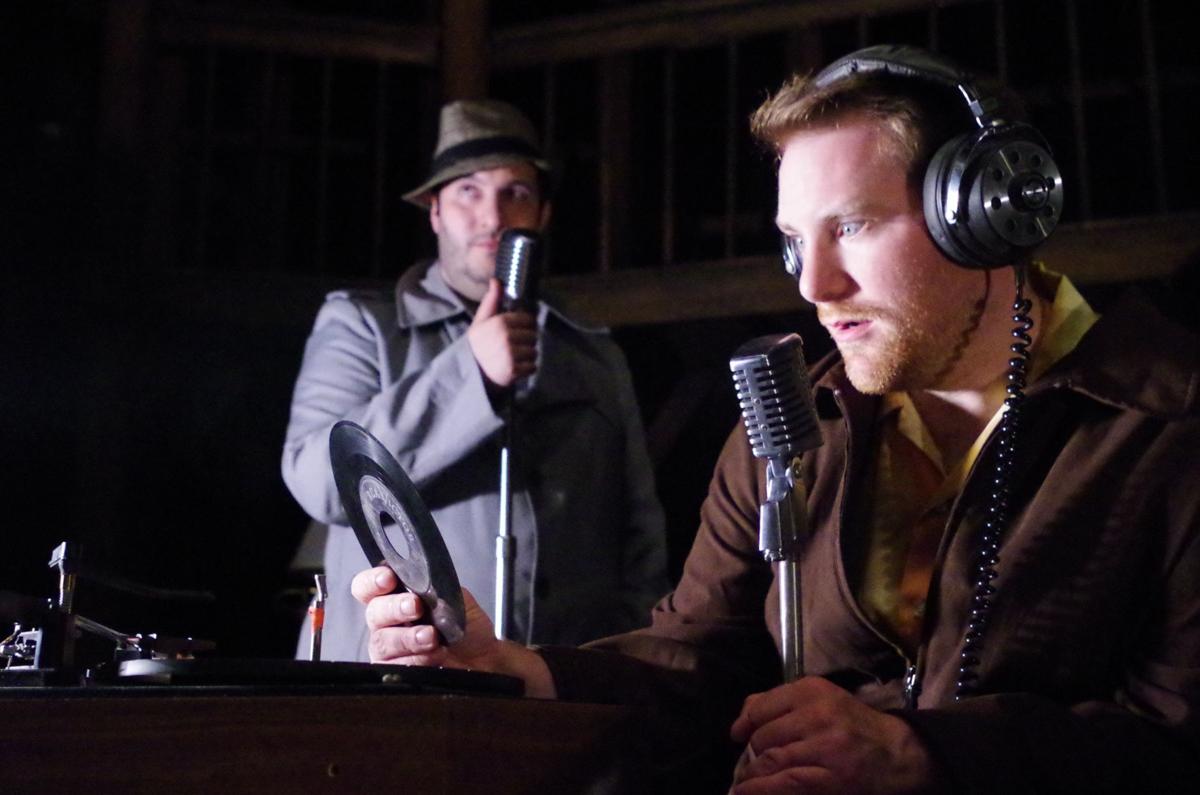 “Dead Air” stars Zak West and Brian Ziemann, both of whom are Bristol Valley Theatre and Nazareth College alumni.

“Dead Air” stars Zak West and Brian Ziemann, both of whom are Bristol Valley Theatre and Nazareth College alumni.

NAPLES — Bristol Valley Theater has returned to live, outdoor theater with six plays — two of which happened in June, two which are going on at the moment, and two more set to start in August.

Here is what is happening at the moment:

• “Dead Air,” a world premiere mystery/comedy written and directed by Bristol Valley Theater Executive Artistic Director Karin Bowersock, stars Zak West and Brian Ziemann, both of whom are BVT and Nazareth College alumni. West and Ziemann play Tom and Sid, employees at a small-town radio station who accidentally destroyed the recording of “Make Mine A Mystery,” the station’s most popular mystery show, just moments before showtime. The two must spin their own tale of mystery and murder live on the air.

• “Mala” is running repertory with “Dead Air.” “Mala” is a drama about a first-generation daughter on the universal journey to care for and say goodbye to a mother who is reaching the end of her life. “Mala” was written by Melinda Lopez and stars Rochester local Mary Mendez Rizzo.

Tickets for virtual and in-person attendance are on sale. Buy them at www.bvtnaples.org or by calling the box office at (585) 374-6318.

Streaming options for all performances are available at showtix4u.com/events/bvt.