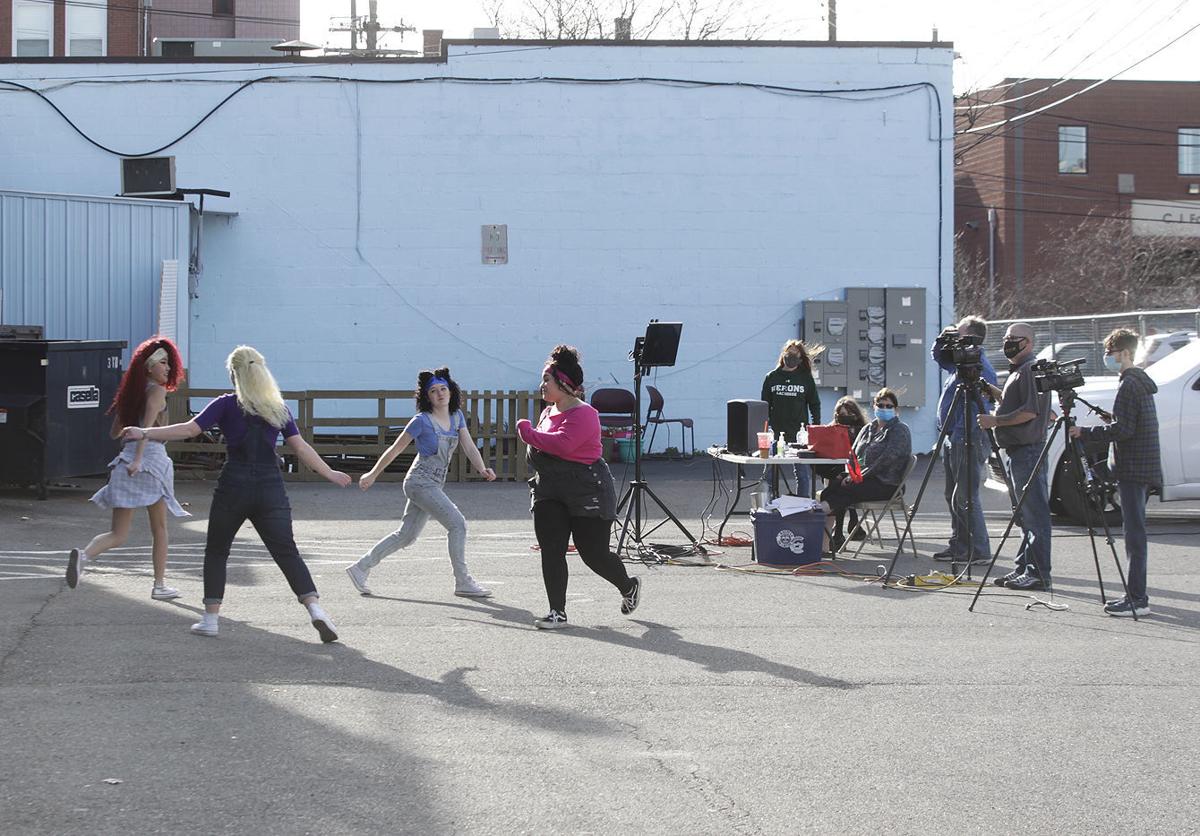 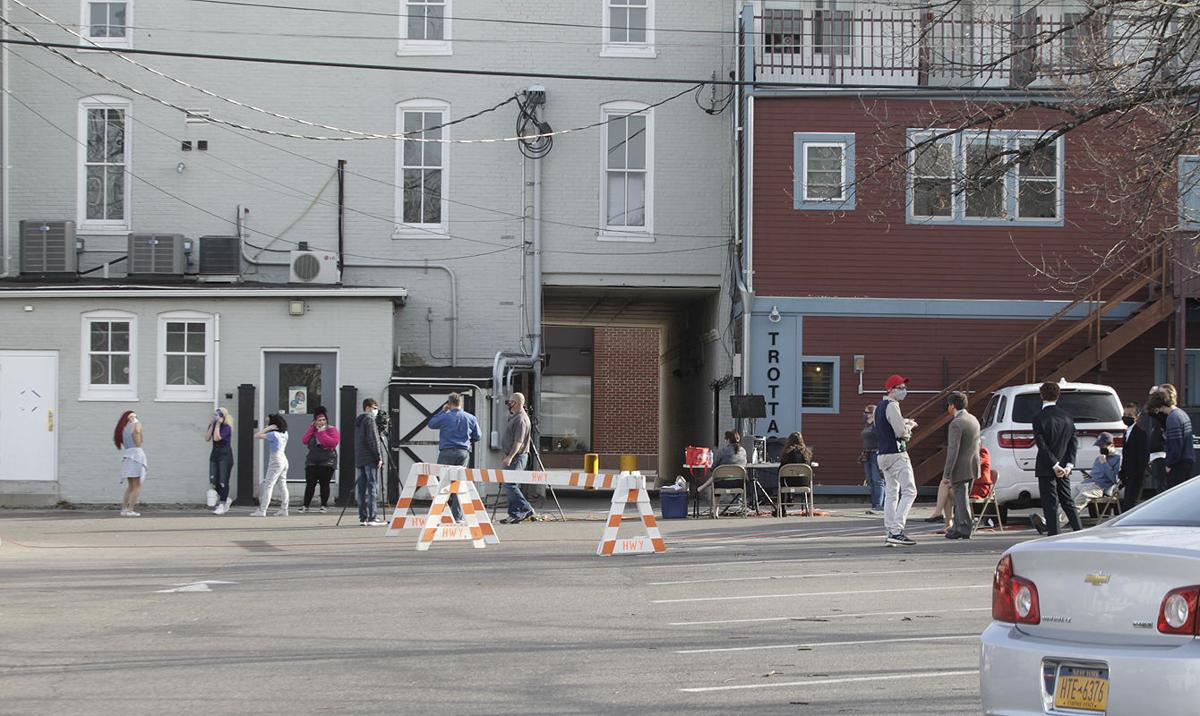 The Geneva High School Drama Club’s presentation of “Little Shop of Horrors” was pre-filmed during the recent spring break. It will be streamed May 14-16. 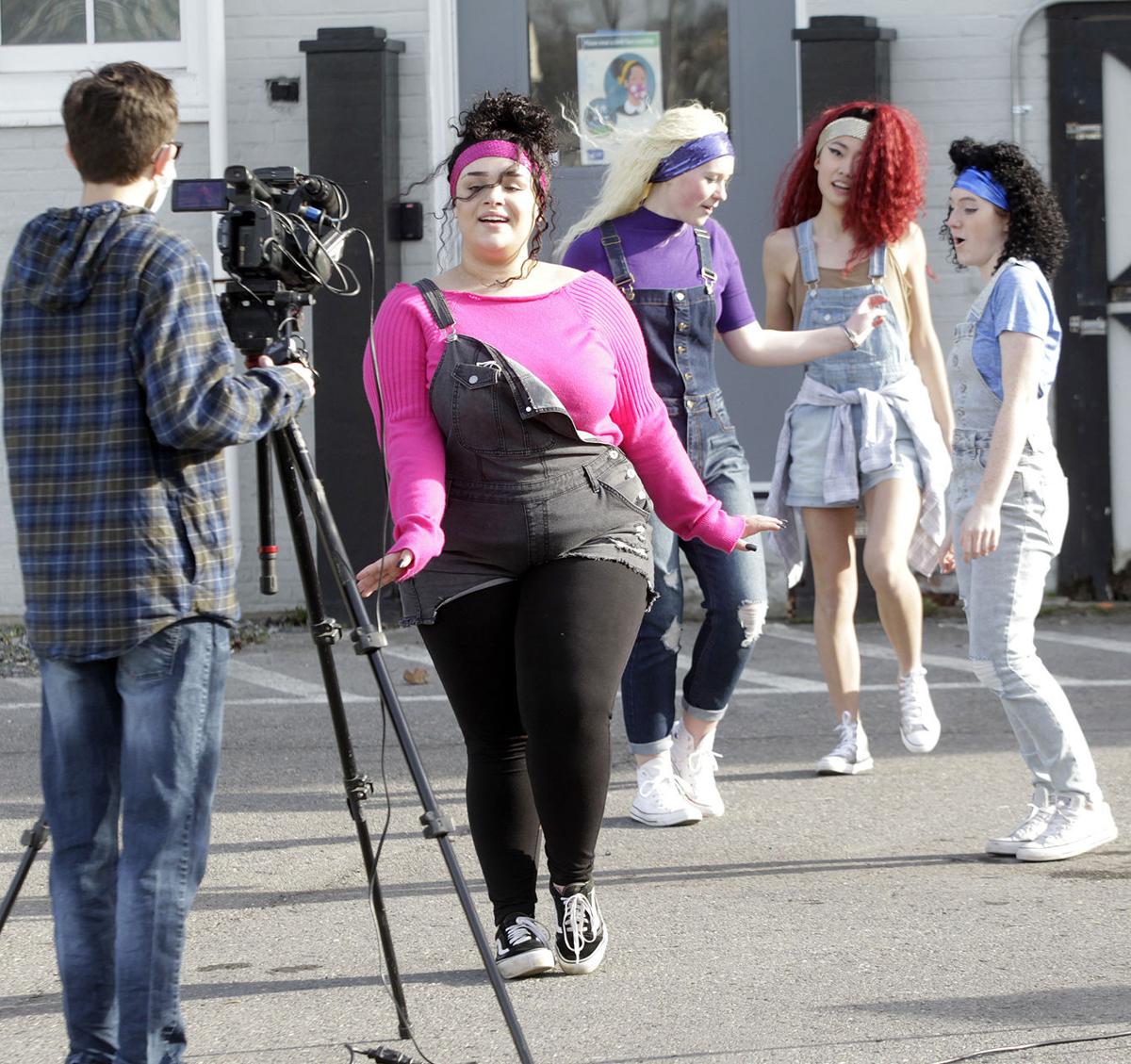 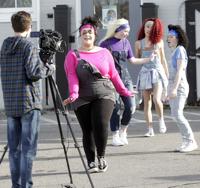 “Little Shop of Horrors” is a Broadway and Hollywood sci-fi smash musical.

The Geneva High School Drama Club’s presentation of “Little Shop of Horrors” was pre-filmed during the recent spring break. It will be streamed May 14-16.

“Little Shop of Horrors” is a Broadway and Hollywood sci-fi smash musical.

GENEVA — The Geneva High School Drama Club is working on a classic that will be streamed next month.

“Little Shop of Horrors” was filmed during spring break in order to keep the cast as safe as possible. The online viewing dates will be May 14-16.

“We are moving along quite quickly,” Zanin said. “We are filming the show in its entirety. Our audio is prerecorded for student safety, and we have separated students into cohorts for rehearsals to minimize student contact.”

Additional precautions include temperature checks and a hand sanitizer station, as well as “singers’ masks,” which are carefully woven to provide high filtration quality.

The students have had the opportunity to meet with a variety of drama experts, most recently puppeteer Katy Thomas. Thomas provided a training session on how to use and interact with the character Seymour. She has been rebuilding the largest puppet (11 feet tall, 10 feet in diameter) recently, and Geneva High’s will be the first production to use it.

Additionally, Nick DiCola of the American Musical and Dramatic Academy in Los Angeles has been meeting with the young actors via Zoom to provide voice and dialect coaching. DiCola, a Rochester native, worked in London’s West End for seven years.

“The students have brought a lot of passion and talent; they are continually bringing their ‘A’ game,” Zanin said. “As we get closer to filming, the excitement is mounting. The fact that the cast rarely sees each other completely in person is very different from what we are used to in theater, but for film, it’s quite common. The students are flexible, and their adaptability is evident.

“The students sound like pros,” Zanin added about their work with DiCola. “It’s very exciting for me as an educator and a director. This is precisely why I love directing students, so I can provide a multitude of opportunities that will help them way past one production or a theater experience — these are life skills they are learning while having fun.”

A Broadway and Hollywood sci-fi smash musical, “Little Shop Of Horrors” has entertained theater goers for 30-plus years. Howard Ashman and Alan Menken (Disney’s “The Little Mermaid,” “Beauty And The Beast,” and “Aladdin”) are the creative geniuses behind what has become one of the most popular shows in the world.