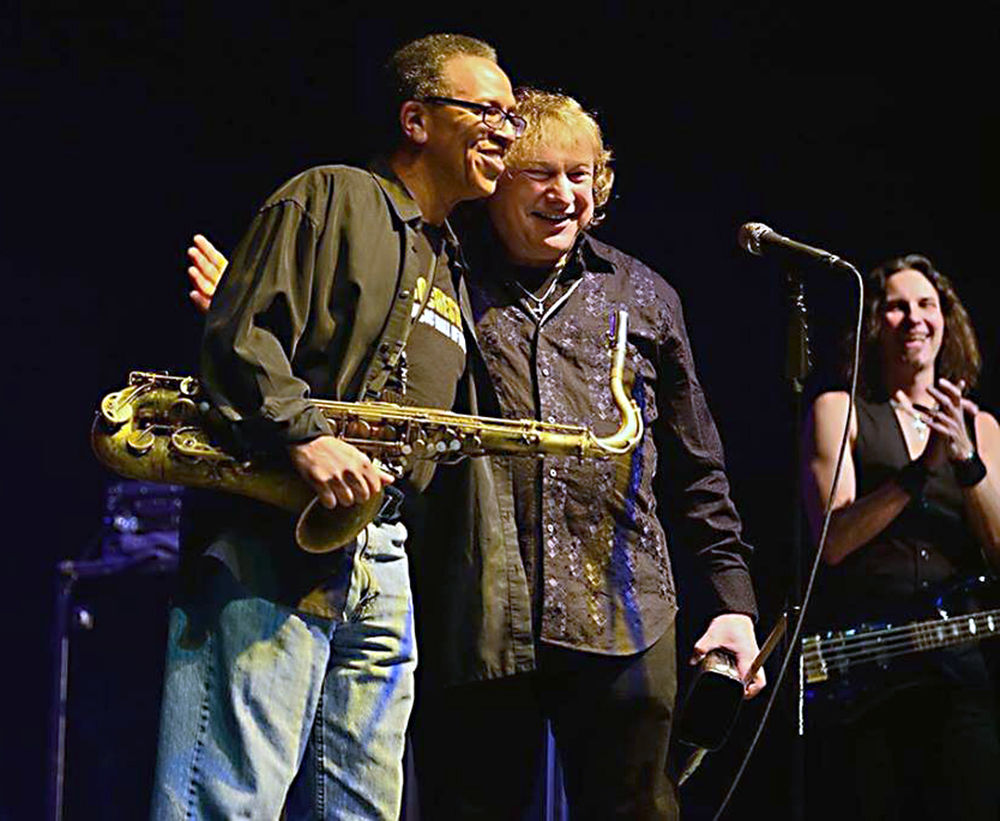 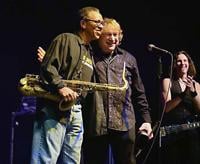 Jim Richmond (left) and Lou Gramm perform at the Main Street Armory in Rochester. The two will pair up again there for a December benefit show for Camp Good Days and Special Times. 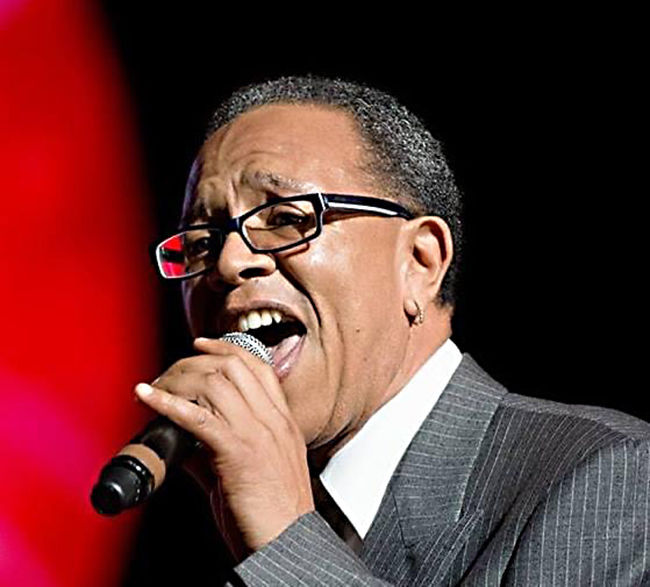 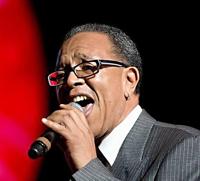 Jim Richmond (left) and Lou Gramm perform at the Main Street Armory in Rochester. The two will pair up again there for a December benefit show for Camp Good Days and Special Times.

FARMINGTON — Jim Richmond was seriously bummed out last month when his gig at a prestigious jazz festival down south was canceled because of the COVID-19 surge.

The Geneva native and long-time musician had his spirits lifted, though, when the former lead singer of Foreigner recently invited Richmond to perform with him.

“You know how they say that when one door closes, another opens? Well, after the New Orleans Heritage Jazz Festival got canceled and closed that door on me, another door did open,” Richmond wrote in a Facebook post. “Lou Gramm has asked me to play with him in December! Can’t be more blessed and more excited!”

The two will do a concert Dec. 10 at the Main Street Armory in Rochester with special guest Gary Lewis and the Playboys. It will be a benefit for Camp Good Days and Special Times in Branchport.

Gramm is a Rochester native. Richmond has known him for more than 15 years through his many contacts as the music director and a board member of the Rochester Music Hall of Fame. Richmond is a founding member of the Hall and his band, Prime Time Funk, is its house band. He and Gramm have previously performed and recorded together.

“I think we will do six or seven songs,” Richmond said about the December show.

Richmond, Gramm and Lewis have quite a number of friends in common through Rochester’s musical community. Gramm started there as Lou Grammatico, a 1968 graduate of Gates-Chili High School. Richmond graduated from Geneva High School a few years later.

Lewis moved to the Rochester area in the 1990s; his wife is a native and they relocated there after they got married.

In his nearly 60-year musical career that started in junior high with a band called the Echomen, Richmond has been a saxophone player, vocalist, songwriter, lyricist, record producer, booking agent, tour organizer and band leader. He has played all over the world with the likes of Paul Simon, Al Jardine from the Beach Boys, Pee Wee Ellis and Maceo Parker from James Brown’s band, Gene Cornish and Felix Cavaliere from the Rascals, Sister Sledge’s Kathy Sledge, Paul McCartney’s drummer Joe English, and David Clayton Thomas from Blood, Sweat and Tears.

That’s just a smattering from Richmond’s resume, which also includes a two-year tour with Motown’s Temptations and the Four Tops.

He’s no stranger to benefits, either. This summer Richmond did shows with his reconstructed teenage band the Echomen that raised money for scholarships in honor of his late father, Jim Richmond Sr., a long-time civil rights activist in Geneva.

Gramm regularly fundraises for Camp Good Days, which lets children and adults with cancer enjoy the experience of camping. He has had a relationship with the camp for decades and in 2020 in honor of the late Bat McGrath, a well-known singer/songwriter who was from Rochester and a friend of Camp Good Days, Gramm donated a guitar signed by members of Foreigner. It was raffled, with the proceeds going to the camp to create a special music shed in McGrath’s memory. He died of cancer in 2019.

Almost as a side note, Richmond mentioned recent physical challenges he is facing himself. He is diabetic, awaiting a kidney transplant and is trying to avoid dialysis. He said that he hasn’t kept his illness a secret, but he also hasn’t let it slow him down much.

And he’s delighted to be invited to perform with Gramm.

“I get fatigued, and my balance is off,” he said. “But I am doing OK. I am still blessed. I have not heard any complaints.”