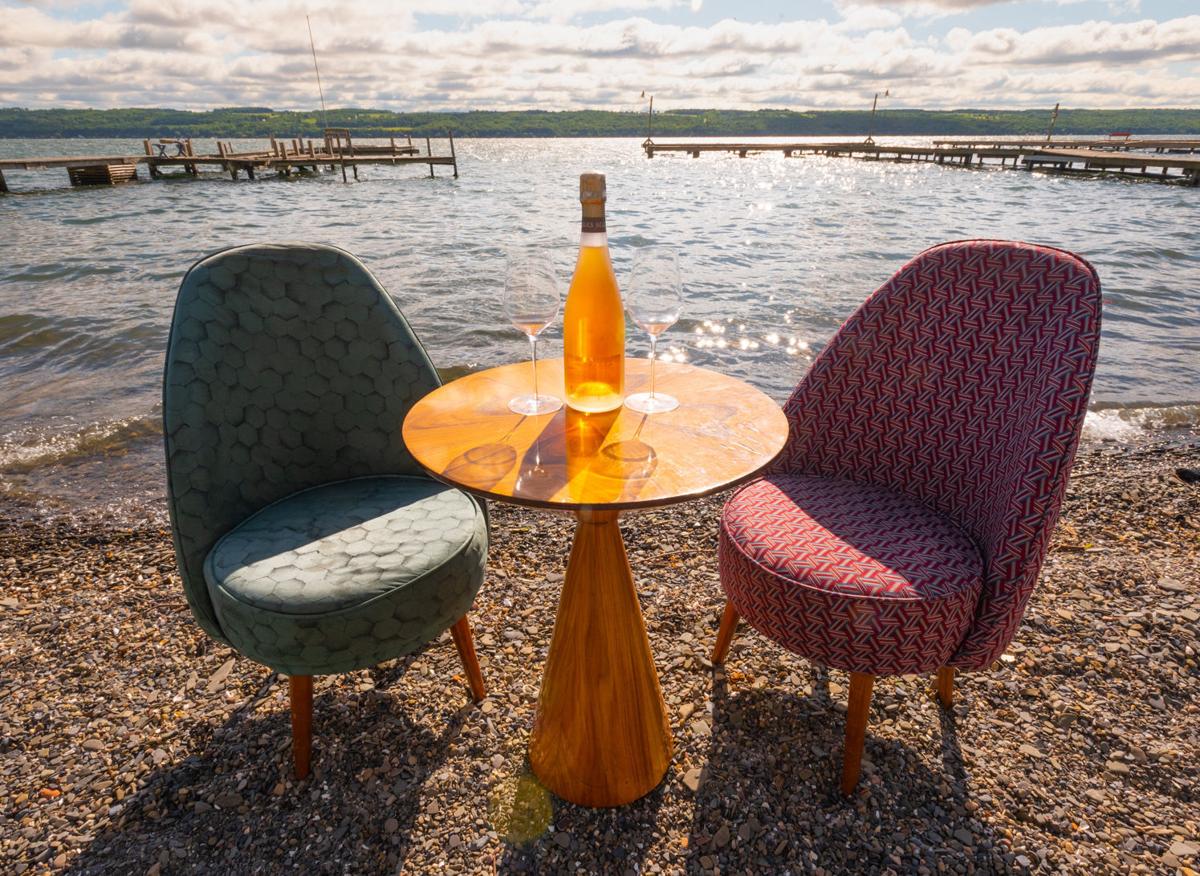 The Smith Center for the Arts in Geneva is the producer of a series of weekend musical performances at the new Supernatural Lake wine bar, restaurant and bed-and-breakfast establishment on Cayuga Lake in southern Seneca County. 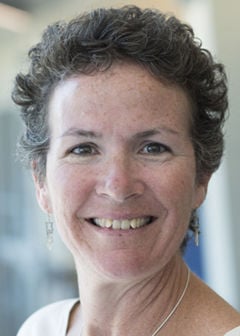 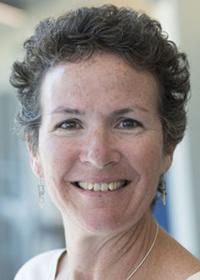 COVERT — The Smith Center for the Arts is taking its act on the road. Kind of.

Unable to host performances at its historic Seneca Street opera house on Seneca Street, the Smith is partnering with the new seasonal wine bar, restaurant and bed-and-breakfast Supernatural Lake to bring live music to the Finger Lakes this summer and fall.

The Smith is the producer of the series that, when fully rolling, will include music on Fridays, Saturdays and Sundays at the Cayuga Lake venue.

It kicks off today (Friday, July 31) at 6:30 p.m. with Jorge Cuevas & The Caribe Jazz Allstars. The group plays Latin jazz rhythms in the styles of salsa, cha cha, samba, bolero and swing, said the Smith.

Tickets are $20 and can be purchased at www.thesmith.org.

Smith Executive Director Susie Monagan said she and staff are thrilled to be show producers at Supernatural Lake as they await a chance to bring live entertainment and movies back to the Smith.

Supernatural Lake, 7930 County Road 153, is the former Light House at Kidders Landing, which was purchased by The Compagnie des Vins Surnaturels NYC on Centre Street in New York City.

Monagan said the venue’s owners reached out to the Smith to book entertainers. The challenge, she said, is the 50-person limit because of COVID-19 restrictions, meaning they have a limited budget.

The goal, she said: “The best quality, lowest-cost musicians we can find.”

Monagan said the Smith will focus on musical acts from Rochester and the Finger Lakes region, and there are many slots still to be filled.

She noted that Jorge Cuevas & The Caribe Jazz Allstars have performed at the Smith in the past.

The stage itself will be worth seeing, said Monagan. It’s in the water.

Those attending will sit on the nearby shore, while boaters also are encouraged to dock, listen to the show and purchase food and drinks.

She said the setting gives both performers and patrons comfort, given the COVID-19 concerns.

• Friday and Saturday night shows begin at 6:30 p.m., and Sunday shows start at noon. The shows are expected to continue into October.

Tickets are available to purchase online at thesmith.org. The Smith box office will not be open for over the phone or in person sales.

All parties must be socially distanced, and ticket holders will need to bring a blanket or lawn chair for seating. Seating is first-come, first-served and the lawn “opens” one hour before show time. Take-out meals and beverages will be available from Supernatural Lake to bring onto the lawn. Outside food or beverages are not allowed. You can also book a reservation at Supernatural Lake’s restaurant and dine on the deck. A $10 per person music charge will be applied to your bill.

Attendees must abide by The Smith’s code of conduct to limit the spread of COVID-19. You must wear a mask unless you are seated, maintain 6 feet of distance from others whenever possible, practice good hand hygiene, follow the directions of the Smith and Supernatural staff and do not attend if feeling ill.

In case of inclement weather, shows will be rescheduled and all ticket buyers will be notified at least three hours before showtime.

LEGAL NOTICE Womb to Bloom to Classroom LLC. Arts. of