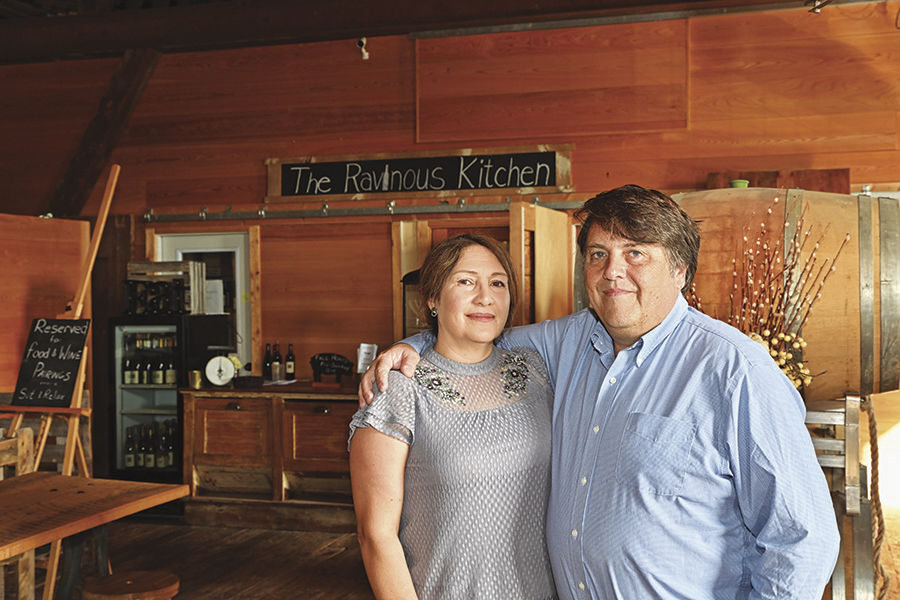 It’s been a whirlwind journey for Morten Hallgren and his wife Lisa, owners of Ravines Wine Cellars, which produces 20,000 cases of year and is growing. 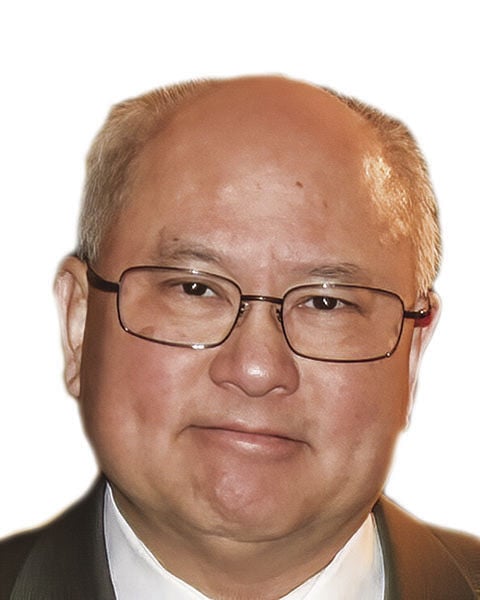 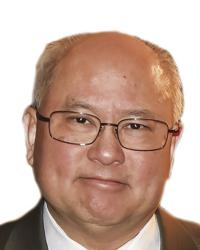 It was a beautiful January day in 1984. Morten Hallgren was sitting in a classroom at Trinity College taking the SAT. It was his first trip to America. How Morten, Danish by birth, wound up taking the SAT in San Antonio is a story by itself. But on that day, he was distracted by a pretty girl named Lisa seated next to him.

Morten was born in 1963 in Copenhagen, Denmark, where his father owned a successful commercial real estate company. The oldest of four children, soccer was Morten’s passion then, much more so than girls.

In the summer of 1978, the family took a vacation in Provence. One night two months later, the parents asked the children, “How would you kids like to move to the south of France?”

“They decided to look for a life change,” said Morten, “They had narrowed the choices down to either an Irish sheep farm or a French vineyard.”

Two months later, at the age of 15, Morten moved with his family to Provence. His parents had bought a storied property named Castel Roubine, once owned by the Knights Templar. It has been making wine since the 1300s. An old Roman road still divides the vineyard into halves.

After high school, Morten decided his avocation was astrophysics. And America was where he wanted to go to college. The U.S. distributor of his family’s wines was based in San Antonio, and Morten went to live there while taking the necessary college admission exams.

Lisa, whose family was from San Antonio, remembered that January day well. She said, “He had red shoes on and pin-striped jeans. I was wondering if he was gay. That’s not the way guys dressed in Texas. But he was super nice and super interesting!”

After the exam, Lisa offered Morten a ride home.

She laughed, “I was only 17 and had just gotten my driver’s license. We got very lost and wound up spending a few hours together. A few days later, he called and asked me out. To see the Harlem Globetrotters!”

They soon became inseparable. Morten had planned to study in California but enrolled at the University of Texas in San Antonio instead. Lisa went to the same school, majoring in journalism and business.

They were married in 1990 while Morten was in a graduate program at Boston University. Soon after, they found themselves at the University of Florida, where Morten pursued his Ph.D. in astrophysics. But they would stay for just a year.

He had caught the wine bug in Boston.

“There was a wine club at the university. I also became good friends with the local wine store manager and he would take me to the trade tastings,” said Morten.

With the full support of Lisa and his family, he returned to France to get a formal wine education at the University of Montpelier and was slated to become the winemaker at Roubine.

But best-laid plans often go awry. Denmark was amidst a banking crisis. Morten’s father had to close his real estate business in Copenhagen. Their investments in Roubine made the property highly leveraged. When the refinancing fell through, they lost the property with the help of some local chicanery.

While at Dr. Frank, the Hallgrens started their own wine label, Ravines Wine Cellars — named after the two ravines at a property they had acquired on Keuka Lake. The 2002 initial vintage ended with 1,760 cases of wine made from purchased grapes. As production crept up, he left Dr. Frank in 2005 to devote his full attention to Ravines.

By 2009, Ravines was producing 8,000 cases. It had outgrown the facility they were using. Looking for a bigger place, they rented space at White Springs Winery on Seneca Lake. It turned out to be a fortuitous decision. When the winery and vineyard became available in 2012, the Hallgrens jumped at the chance.

With their own winery and 60 acres of vineyard, Ravines grew rapidly. They added another 47 acres of vineyard to their production by leasing the entire yield of 16 Falls Vineyard. In early 2019, they purchased the vineyard outright.

Today, Ravines is producing on average of 20,000 cases a year. The Hallgrens also have started planting gamay and savagnin (a white wine grape grown mostly in the Jura region) on their property on Keuka, where they plan to launch a new label — Agricolé Wines.

Coming from Europe, he recognized the uniqueness in Finger Lakes wines.

“We have to rethink the concept of ripeness and balance in the wines and learn to cope with the vintage variations from one to the next,” he says.

Morten credits much of Ravines’ success to Lisa. He explained, “She ran two tasting rooms, created our wine and food events and took care of the sales and marketing. We would literally be delivering wine in the car with our kids in the back. By the time we finally found a distributor, Lisa had already opened 125 accounts, stretching from Buffalo to Brooklyn.”

Going forward, Morten sees Ravines growing to no more than 30,000 cases to maintain its quality. When people ask me these days what my favorite FLX wineries are, Ravines immediately comes to mind.

Morten and Lisa. Boy met girl. Life trajectories changed. Their devoted journey was arduous at times. But they persevered, raising three kids along the way and putting down their roots in a beautiful part of the country, making some of the finest wines in the region. This year marks their 30th wedding anniversary.

It might have been a journey, but it’s a love story through and through.

After spending over 30 years running the day-to-day operations of media companies, Dave Sit moved to the Finger Lakes to pursue his many passions, of which wine and writing are two. His “Wine Ranger” column runs the first Sunday of every month. He can be reached at flxwineranger@gmail.com.