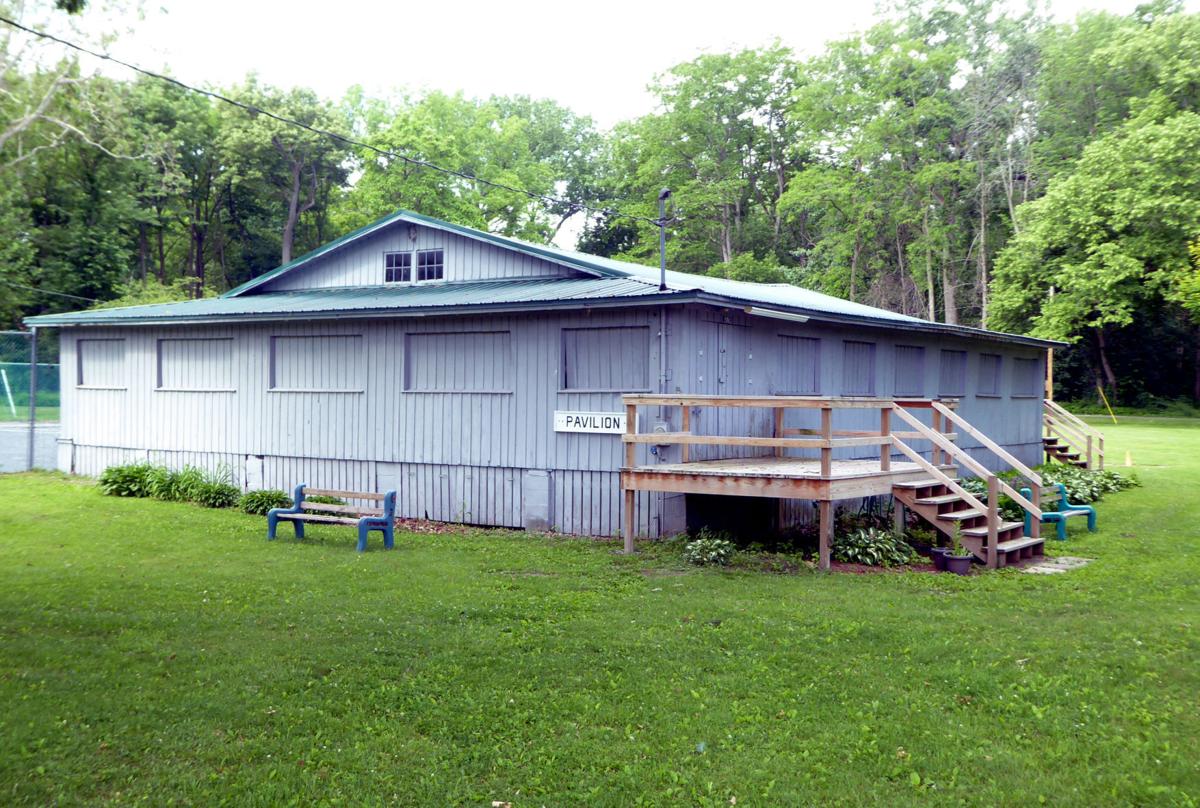 The Kashong pavilion, a longtime gathering place for nearby Seneca Lake cottage owners and others, celebrates its 100th birthday this year. 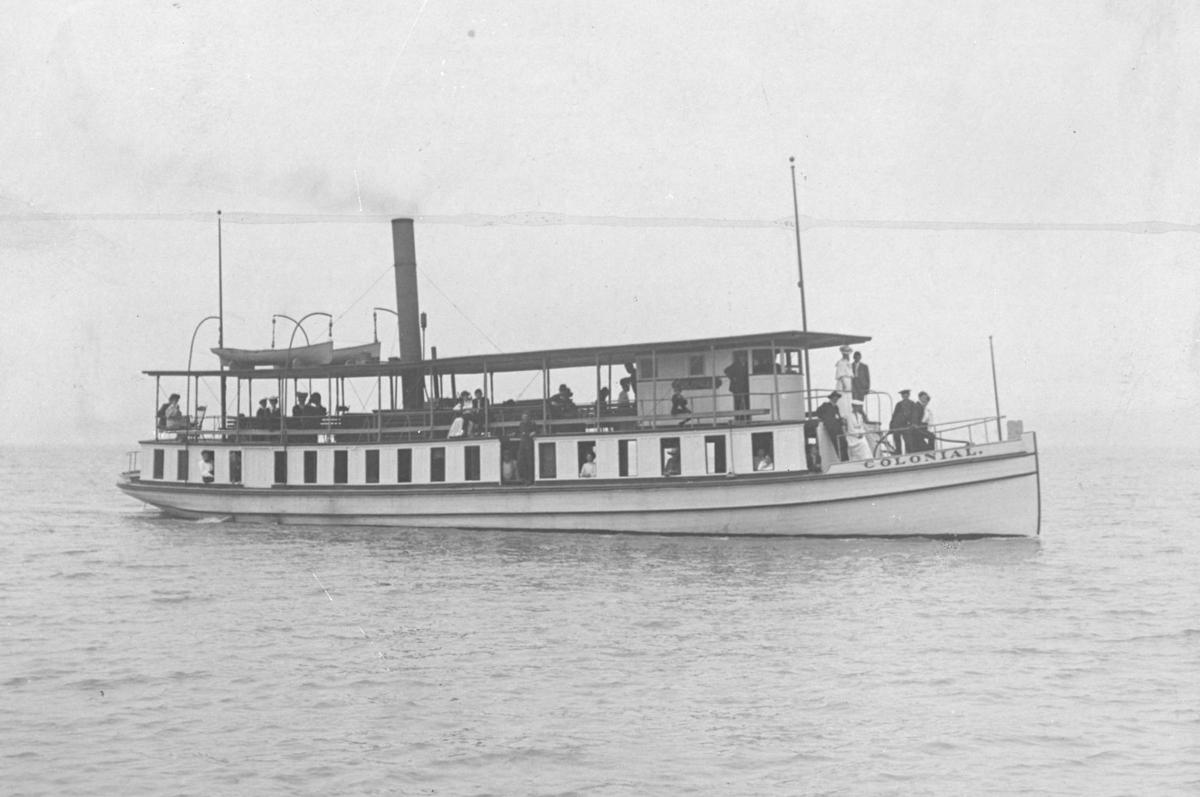 The Colonial steamer on Seneca Lake in the early 1900s. Kashong was a popular destination for steamboat passengers.

The Kashong pavilion, a longtime gathering place for nearby Seneca Lake cottage owners and others, celebrates its 100th birthday this year.

The Colonial steamer on Seneca Lake in the early 1900s. Kashong was a popular destination for steamboat passengers.

The colony of cottages at Kashong began in the 1890s with just a few buildings where people from Geneva came to spend weekends, traveling by railroad.

Soon Nelson Coe, owner of quite a bit of land in Kashong, realized that a resort hotel might be a worthy investment. It proved to be so, as many people flocked to Kashong in the summer months for relaxation, rest and parties. With the increased traffic, the number of cottages being constructed increased exponentially from the late 1890s into the early 20th century.

As more people began to settle at Kashong, the need for a municipal organization arose in order to arrange for road and bridge upkeep, garbage disposal and other necessary utilities. A small pavilion was built for the use of meetings by the Tribe of Kashong formed in 1912. The pavilion also was used for Sunday religious services and dances; its uses were reflected in a sign on the pavilion that read “To Dance and to Pray.”

The June 1918 minutes of the group reported that “the pavilion and all the grove are free to each and every one of the cottagers and their friends, and all are urged to use them to the end, that we may all enjoy them, and get the greatest possible befit by their use.” New cottages continued to be built through the 1910s and Kashong became a very popular vacationing and picnic spot. The pavilion hosted dances every Saturday in August 1920 with music furnished by the Davis Orchestra.

This original pavilion built at the turn of the century became inadequate in size by the 1920s with increased traffic from steamboats that ran daily trips from Geneva to Kashong and back starting around 1899. The steamers Colonial and Otetiani were well known for their stops at Kashong, and other steamers would be put into service including the Chas. Demung and Frank J. Cummings.

The new pavilion was dedicated during the 1921 Fourth of July celebrations and a standing vote of thanks was given to nurseryman John P. Rice, who built it. In honor of its builder, the pavilion was dedicated as the Rice pavilion in September 1921. Minutes from the annual meeting show there was a long discussion about the rules governing the pavilion’s use, but the secretary failed to transcribe them, instead leaving a note for later reading “Paste copy of rules here.” It was this same year that the corporation, Kashong Recreation Club Inc., was formed.

To fund the construction, with an estimated cost of $1,215.34, Kashong residents were solicited for subscriptions to the construction based on the assessments of the cottages, ensuring that the residents were all invested in full ownership of the grove and pavilion. The pavilion fund reported debts until 1923 when the last payment to Rice was made.

Whether it was a dance given in honor of family visitors, an entertainment for the Young Married People’s Dancing Club, or the site of a clam bake for Geneva Forge, the pavilion welcomed all who wished to gather together. With the addition of tennis courts and a baseball diamond, new activities drew more and more to Kashong and the entertainments committee remained busy.

A Pavilion Name Committee was created in 1931, but after two years of discussions the name remained Rice Pavilion. Flooding problems in 1935 meant little in the way of entertainment was provided and repairs proved to be expensive. From the 1930s to the 1960s, efforts to renovate the porch and piers underneath the building were slow going and expensive — even with labor provided by Kashong residents.

Still the pavilion endured and remained a meeting place for the Kashong Recreation Club, as well as a place to entertain. Labor Day celebrations, which began in 1912, still revolve around the pavilion, 100 years after its construction.

This article was researched and written by the Geneva Historical Society on behalf of the Kashong Recreation Club Inc.

The 100th anniversary of the dedication of the Kashong pavilion is July 4th.