Life by the Lakes 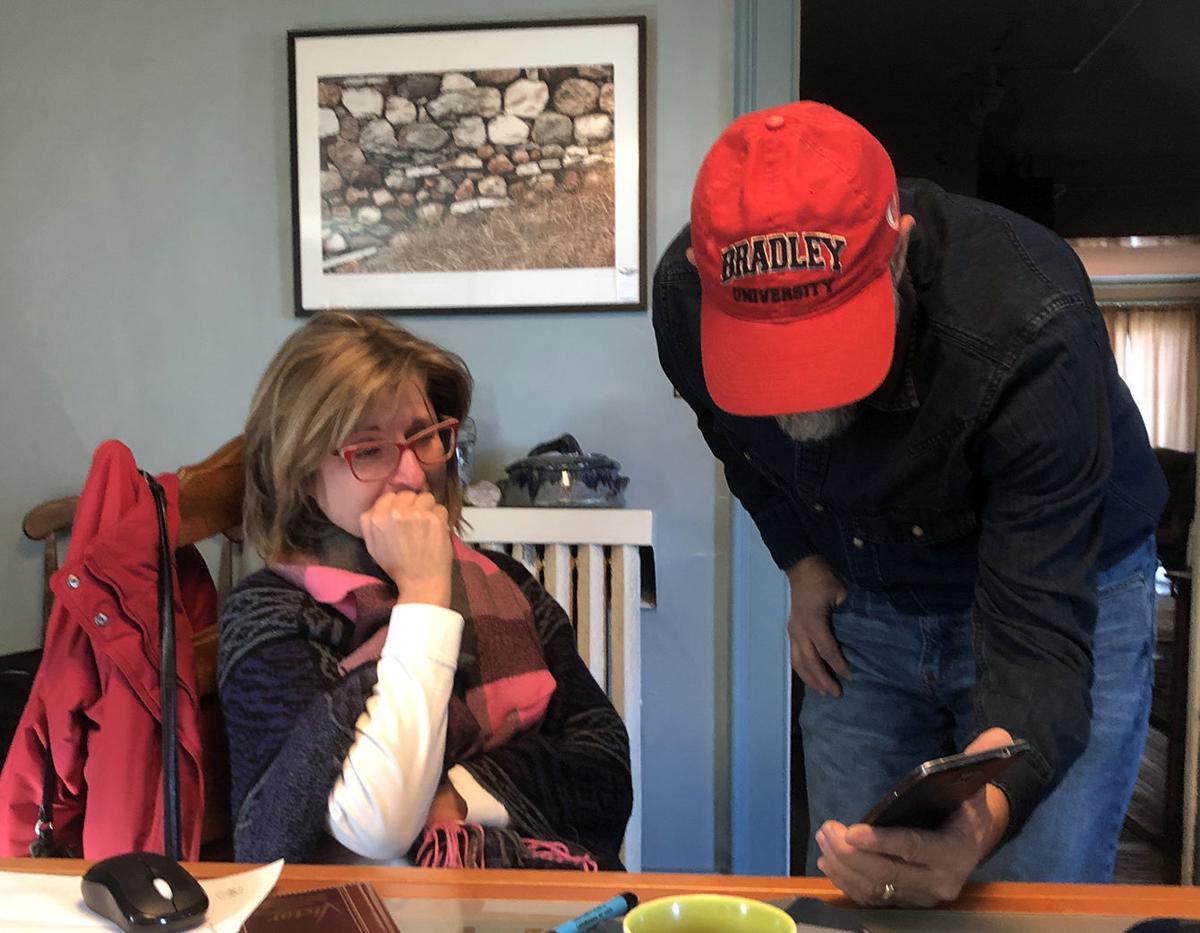 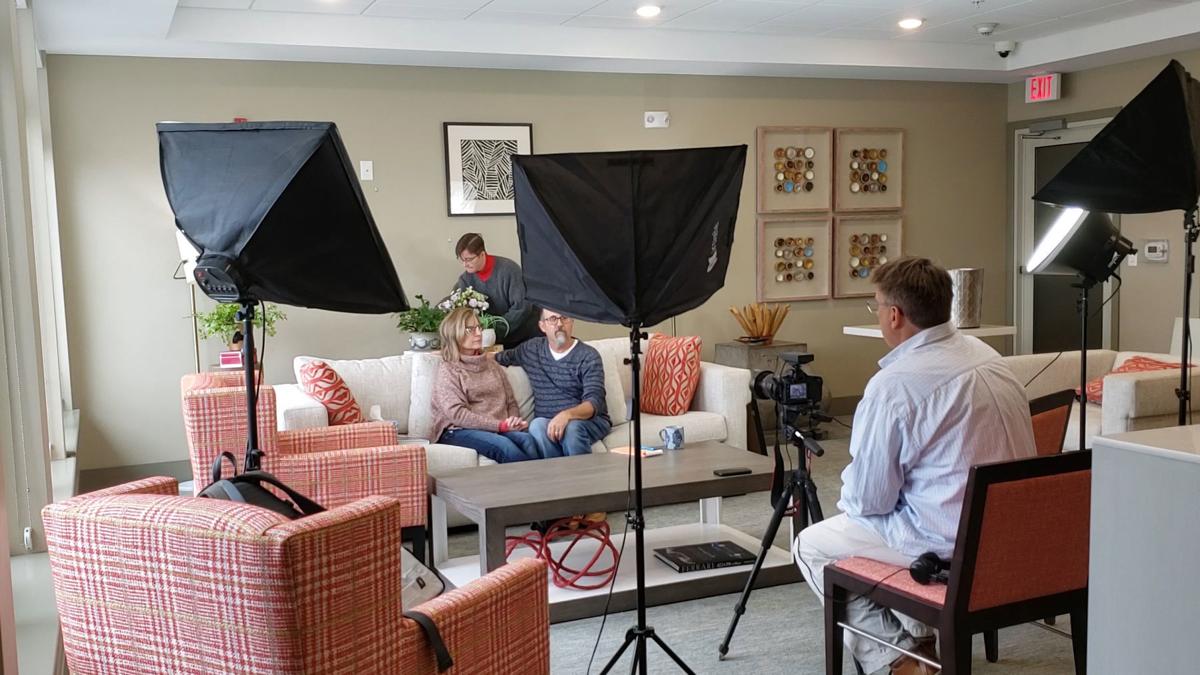 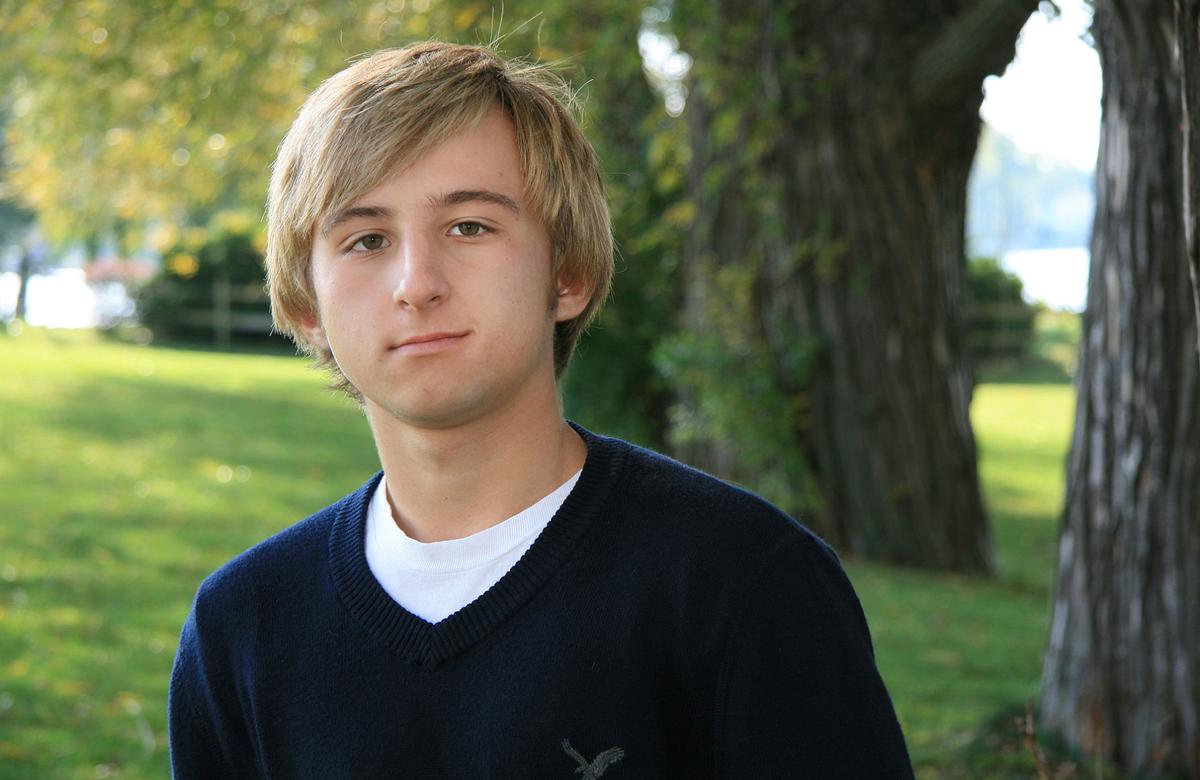 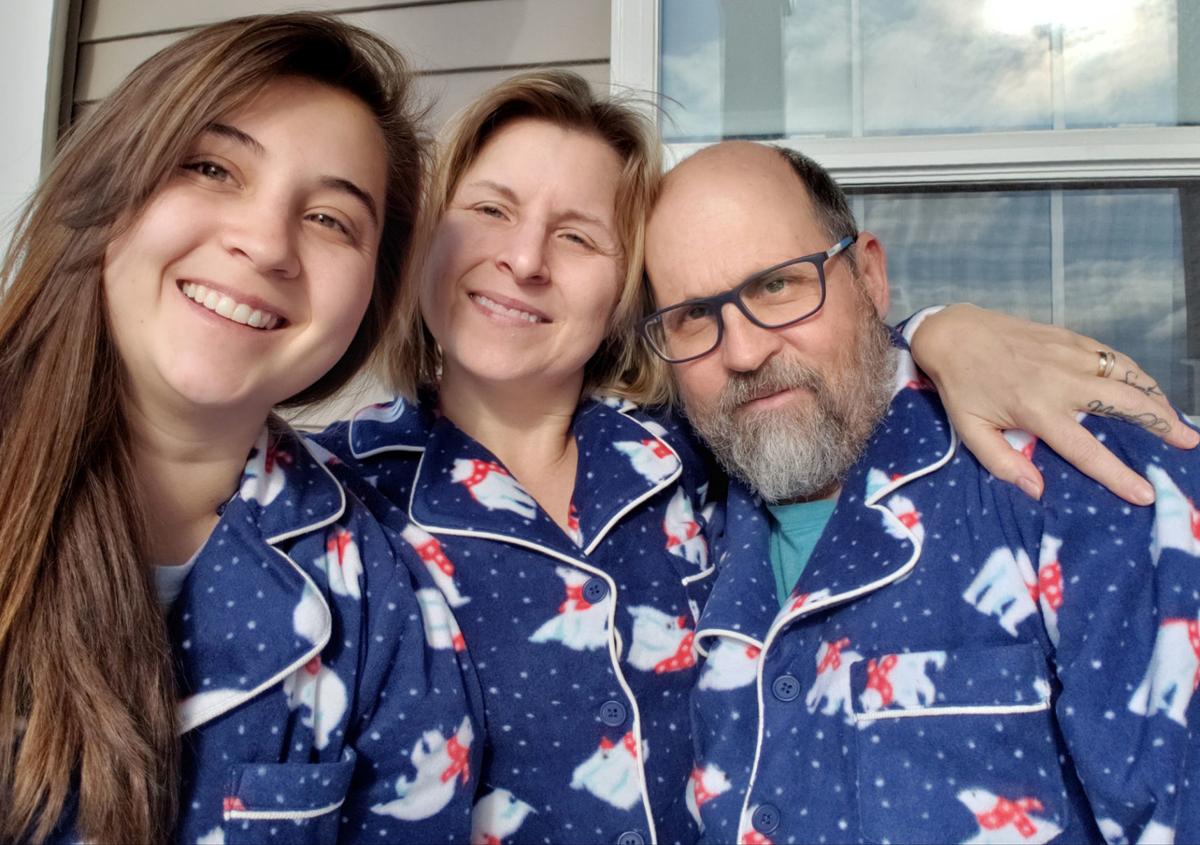 Sarah, Donna and Dewey Fladd will take a pilgrimage along the El Camino trail in honor of their brother and son, Marshall, who died in March 2018 of a opiate overdose. 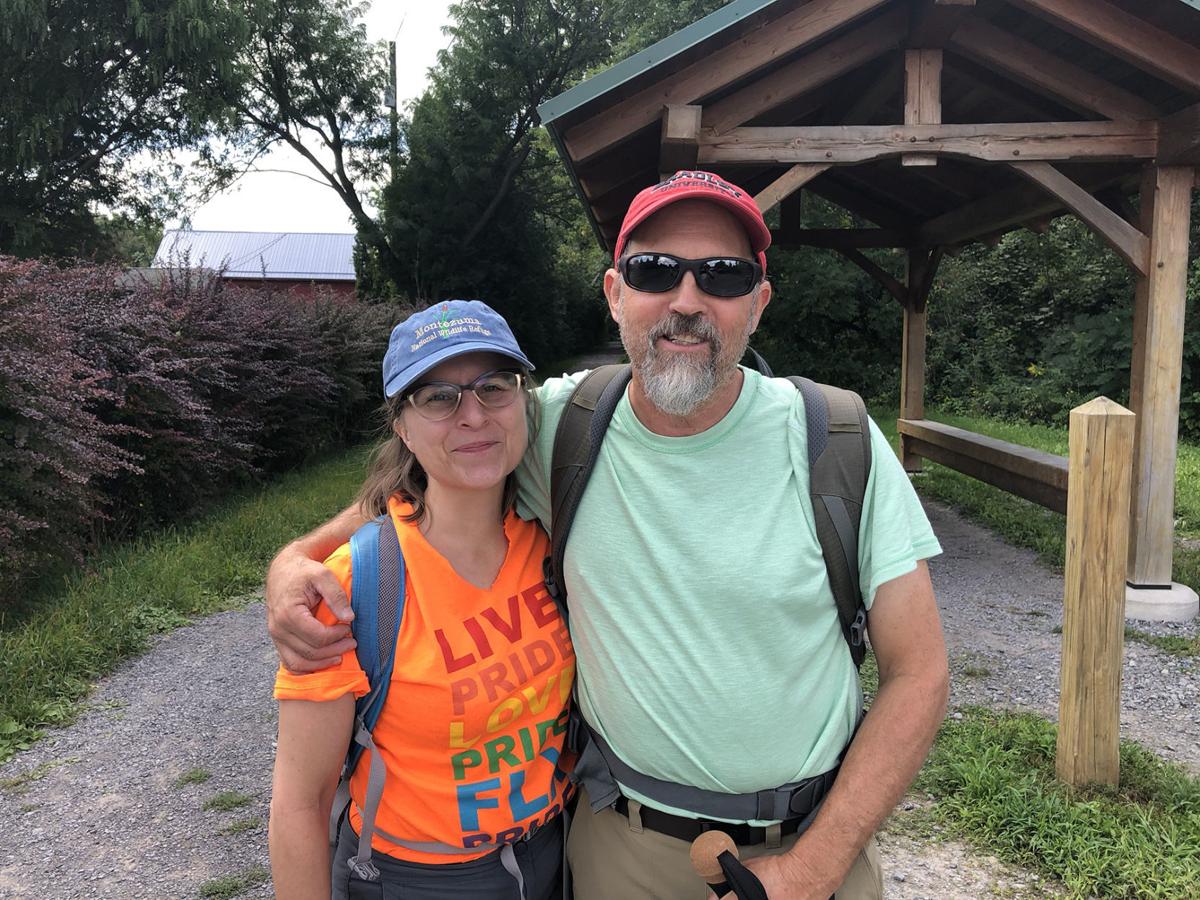 Donna and Dewey Fladd at an Ontario Pathways trailhead in Flint.

Sarah, Donna and Dewey Fladd will take a pilgrimage along the El Camino trail in honor of their brother and son, Marshall, who died in March 2018 of a opiate overdose.

Donna and Dewey Fladd at an Ontario Pathways trailhead in Flint.

Ever so rarely, we connect with people so well, it feels as if we’ve known them all of our lives. That is how my husband, Kevin, and I felt when we first met Dewey and Donna Fladd.

After the Fladds lost their son, Marshall, to an opiate overdose last year, that connection has deepened in ways we never could have imagined. It's become a friendship too treasured to measure.

Nearly 10 years ago, Dewey and Kevin developed a friendly competition while selling art photography at area festivals. It quickly evolved into regular texts and phone calls, shared dinners and brainstorming sessions in the off-season. Donna and I, initially supportive spouses, realized we see life similarly and can talk and laugh about our observations for hours.

As this friendship grew, the Fladds confided in us that their son was a heroin addict and shared some of the emotional struggles this had created for their family. Their efforts to support Marshall, research and pay for rehab programs, deal with the consequences of his unsavory and sometimes criminal actions, pray for his safety, and hope for a lasting recovery were an overwhelming burden to bear. They tried valiantly to rise to the challenge.

Then came the dreadful phone call in the middle of the night on March 1, 2018, from an officer who responded to the scene: "We regret to inform you ... "

Like so many others, doctors first prescribed opiates for Marshall after he developed migraines at age 12. Throughout his teen years, he flirted with excessive alcohol use, marijuana and prescription pills. At some point, he added heroin to the mix, including that fateful night when he was just 26 years old. The toxicology report showed fentanyl and another synthetic opioid too.

In the months since, they have struggled to cope and redefine a family narrative with their daughter, Sarah. Among the many memories they cherish, the Fladds have returned — repeatedly — to a trip the four had long discussed but never took: hiking the El Camino trail. Also known as St. James’ Way, the historically Catholic pilgrimage to Santiago de Compostela in Spain has found new life in recent decades as a test of endurance and a cleansing experience for people of all walks of life from around the world.

The Fladds decided in August to embrace this journey to honor Marshall and raise awareness of the emotional struggles addicts and their families face. They asked Kevin and me to help them create a documentary film, called “Marshall’s Way,” to explore their grief process, end the often self-imposed isolation of parents and siblings, and give voice to the pain of those left behind when a loved one dies of an overdose.

Production has already begun on the film, which will document the Fladds’ pilgrimage from their home in Canandaigua to Porto, Portugal, before embarking on a seven-day hike along the final 140 kilometers of the El Camino trail. They want the film to serve as a visual and emotional metaphor for Marshall’s journey of addiction and recovery.

“We talked frequently about taking the St. James Way (El Camino) pilgrimage together as a family,” Dewey said, “but we waited too long. Until it was too late.”

Dewey, Donna and Sarah, a Marcus Whitman graduate living in Charlotte, N.C., have vowed to hike it now, with Marshall alongside in spirit.

The project already has begun to help the Fladds grapple with the enormity of their loss and channel their grief into helping others. Interviews of them, their extended family and Marshall’s friends will explore the human side of addiction. Next May, the Fladds will then walk together, in Portugal and Spain, in honor of Marshall and as a counterpoint to the journey he was forced to walk alone.

It’s been a privilege to accompany Dewey and Donna on this path and help share their story. Each day, Kevin and I are increasingly awed at their strength and humanity — a friendship too treasured to measure.

The Fladds have launched a GoFundMe campaign to help cover the production costs. Excess donations will benefit a memorial scholarship in Marshall’s name that has been established to fund educational training programs for addiction treatment.

They have also begun documenting their project on Facebook.

To donate and learn more about the Fladds’ campaign, go to GoFundMe.com/f/marshalls-way. For more information and to follow the Fladds’ journey, look for Marshall’s Way on Facebook.