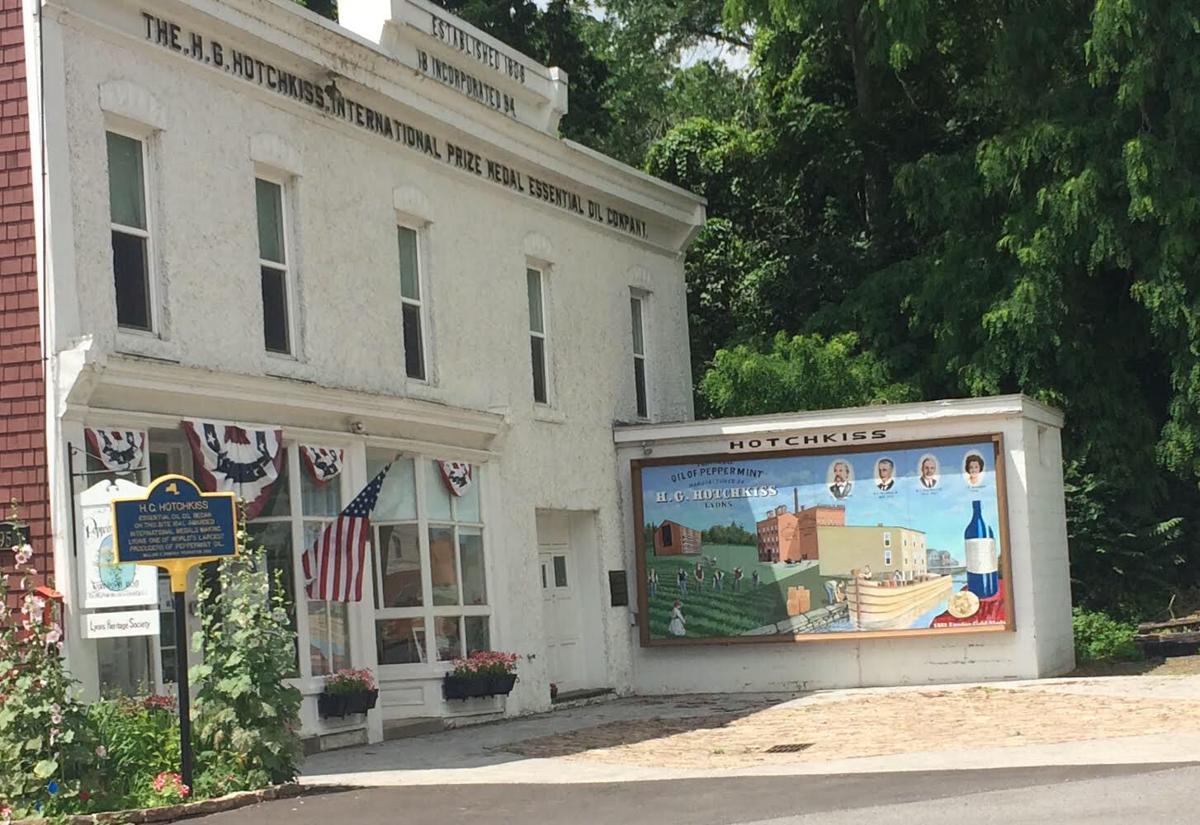 Lyons is host to the Peppermint Museum. 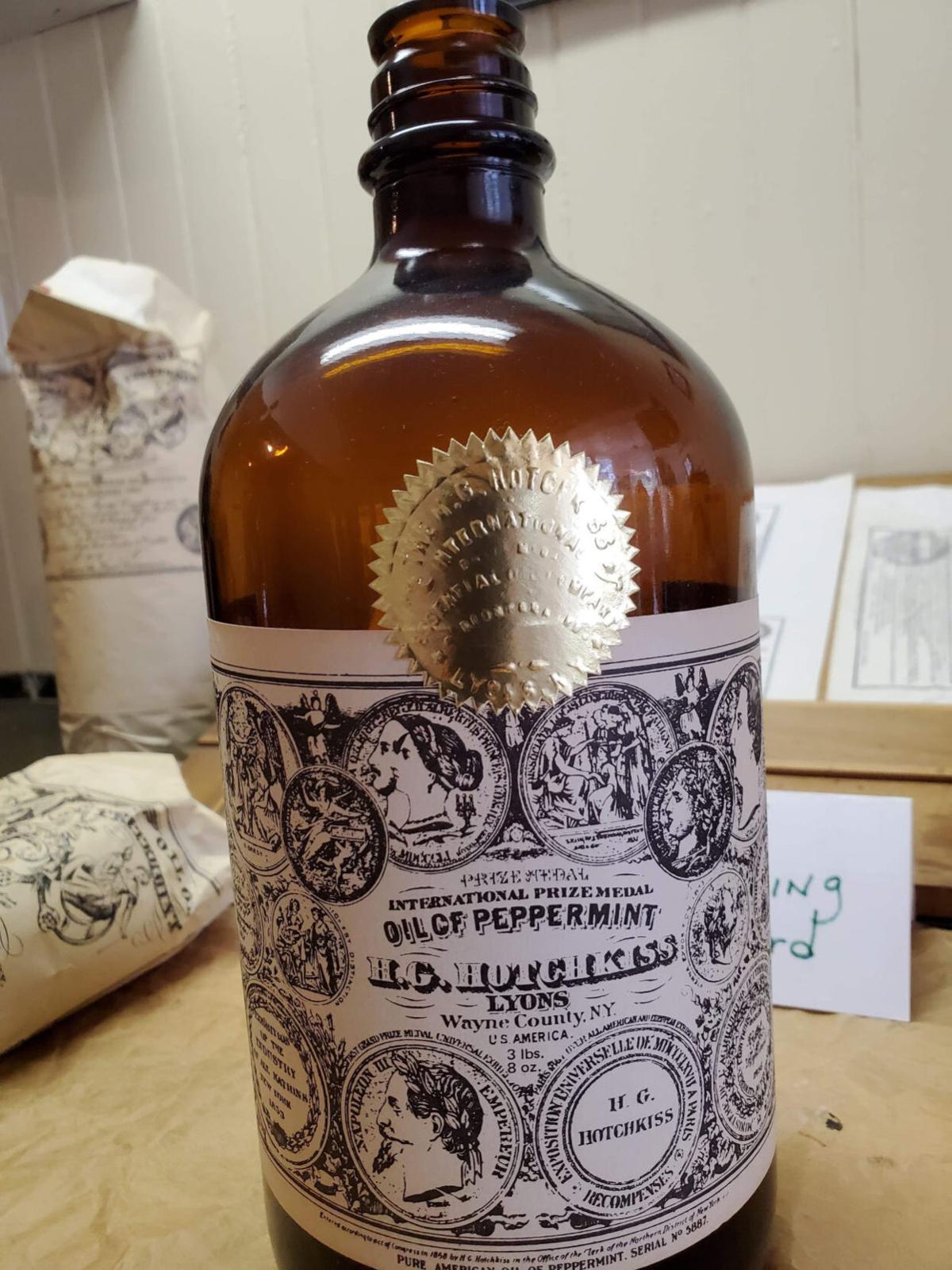 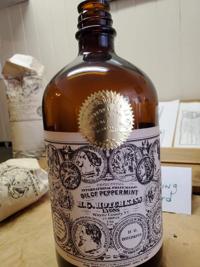 The label on a bottle of peppermint oil. 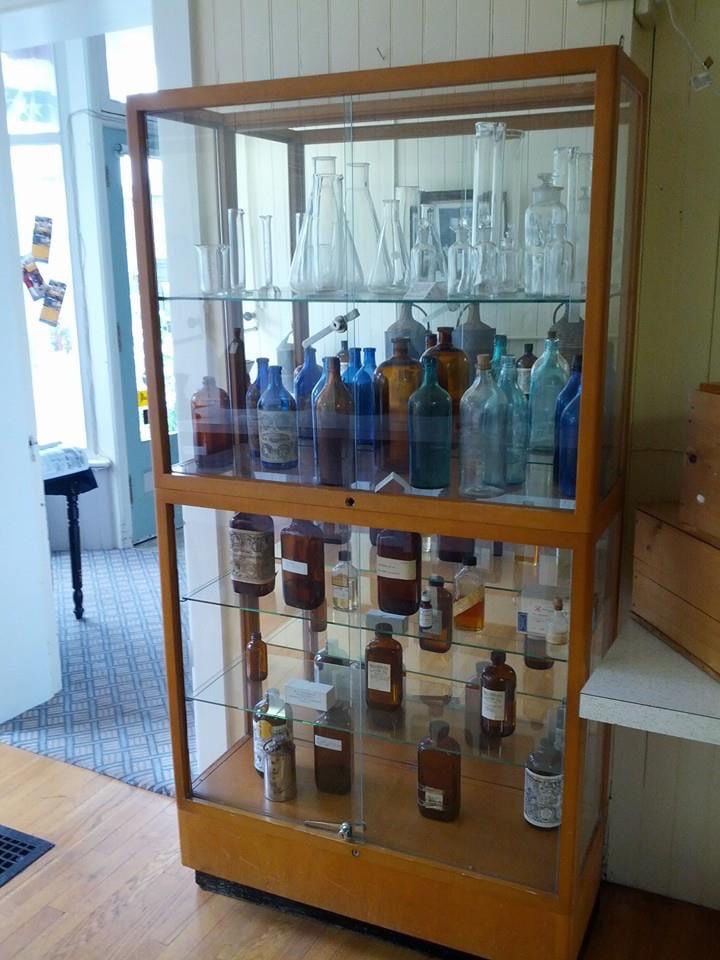 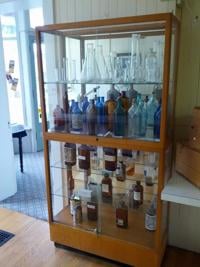 This is one of the display cases in the Peppermint Museum. 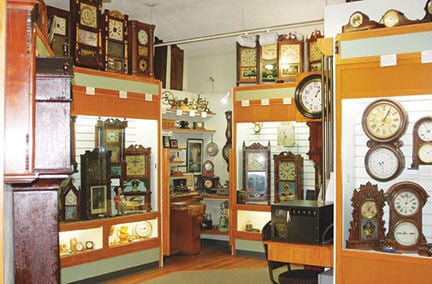 The Hoffman Clock Museum is in Newark. 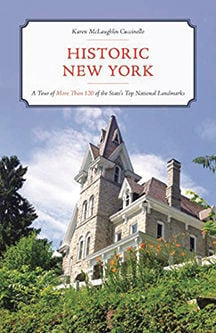 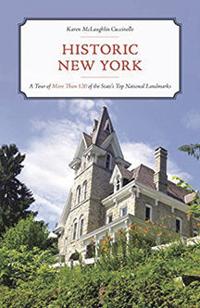 Lyons is host to the Peppermint Museum.

The label on a bottle of peppermint oil.

This is one of the display cases in the Peppermint Museum.

The Hoffman Clock Museum is in Newark.

Newark’s iconic clocks and Lyons’ minty history are included in a recently published book that tells the stories of dozens of rare and unusual places that aren’t often on tourists’ radar.

“Historic New York: A Tour of More Than 120 of the State’s Top National Landmarks” was published June 15 by Globe Pequot. Karen McLaughlin Cuccinello is the author.

“I picked the unique, the lesser known,” said Cuccinello, who lives in Schoharie County in eastern New York and has written dozen of local history books and articles related to her love of telling the stories of people and places.

Homes that witnessed the birth of the American Revolution to quirky museum collections and vistas of natural splendor amid the Adirondack Mountains are included in Cuccinello’s book, which her publisher called “the essential guide to the most memorable historic sites in the state.”

Hotchkiss Peppermint Museum Director Patty Alena said Cuccinello sent her an email in the fall of 2019, asking if she would assist with the project. Alena was delighted. Cuccinello said Alena, who told her anecdotes about the essential oil company which operated from 1839-1900, was the most helpful of anyone she spoke to about her book.

“She asked me about what I thought was the most outstanding thing about the museum, and I told her about the Bavarian glass show globe,” Alena said.

Founder Hiram Hotchkiss used the show globe to display the oil at several worlds fairs. It was actually one of a number of show globes that he used, but the only one known to still exist.

“It’s stunning,” Alena said, noting that she also told Cuccinello about the gold medal awards that are signed by Prince Albert and Napoleon III from the 1841 international exhibit in London. In all, the peppermint oil received 17 medals.

Hoffman Clock Museum Curator Eric Hooker said there are more than 400 clocks on display, and items in museum’s collection date back to the 1830s. He said all of the timepieces, which include watches, have a connection to Wayne County and Newark in particular.

What he was most excited to tell Cuccinello about was the organ clock, which a Newark family imported from Germany; it took Hooker more than 2½ years to restore it. He said just about everything was broken when the clock was discovered in what was the Daughters of the American Revolution house next to the library, where the museum is located.

He said that it will play for four hours once it is wound, chiming on the hour.

“I love clocks, and I love the museum; it’s been my baby 12 or 13 years now,” he said. “It’s great to be included in the book so more people can see the collection.”

Cuccinello said her next project will look at the history of Italian families in New York state, and she has been eying Clyde, where many Italian families settled, for one of the chapters. She loves the stories that small towns can tell, she noted.