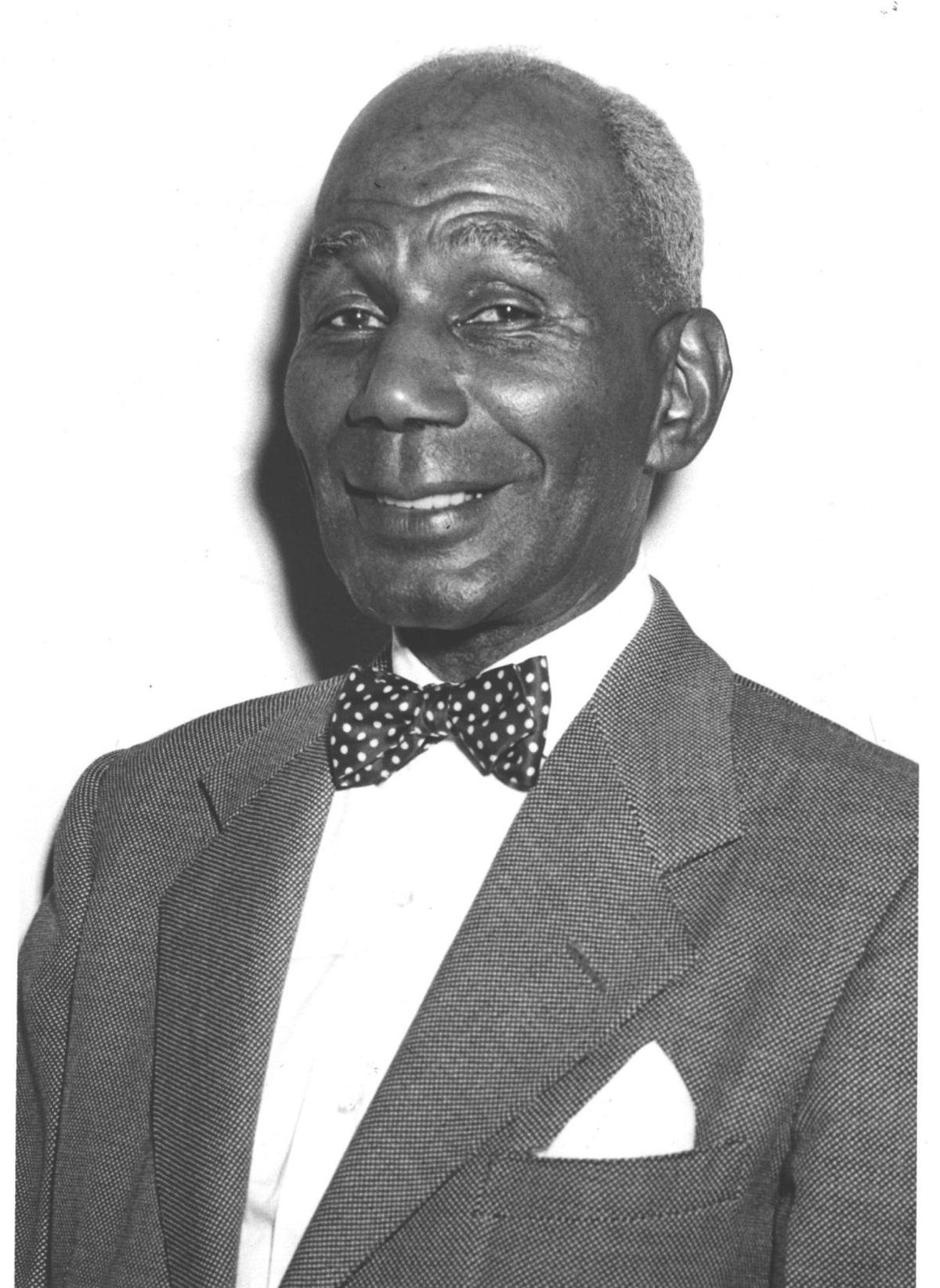 Henry McDonald was a gifted athlete known as “the dean of the Finger Lakes sportsmen.” 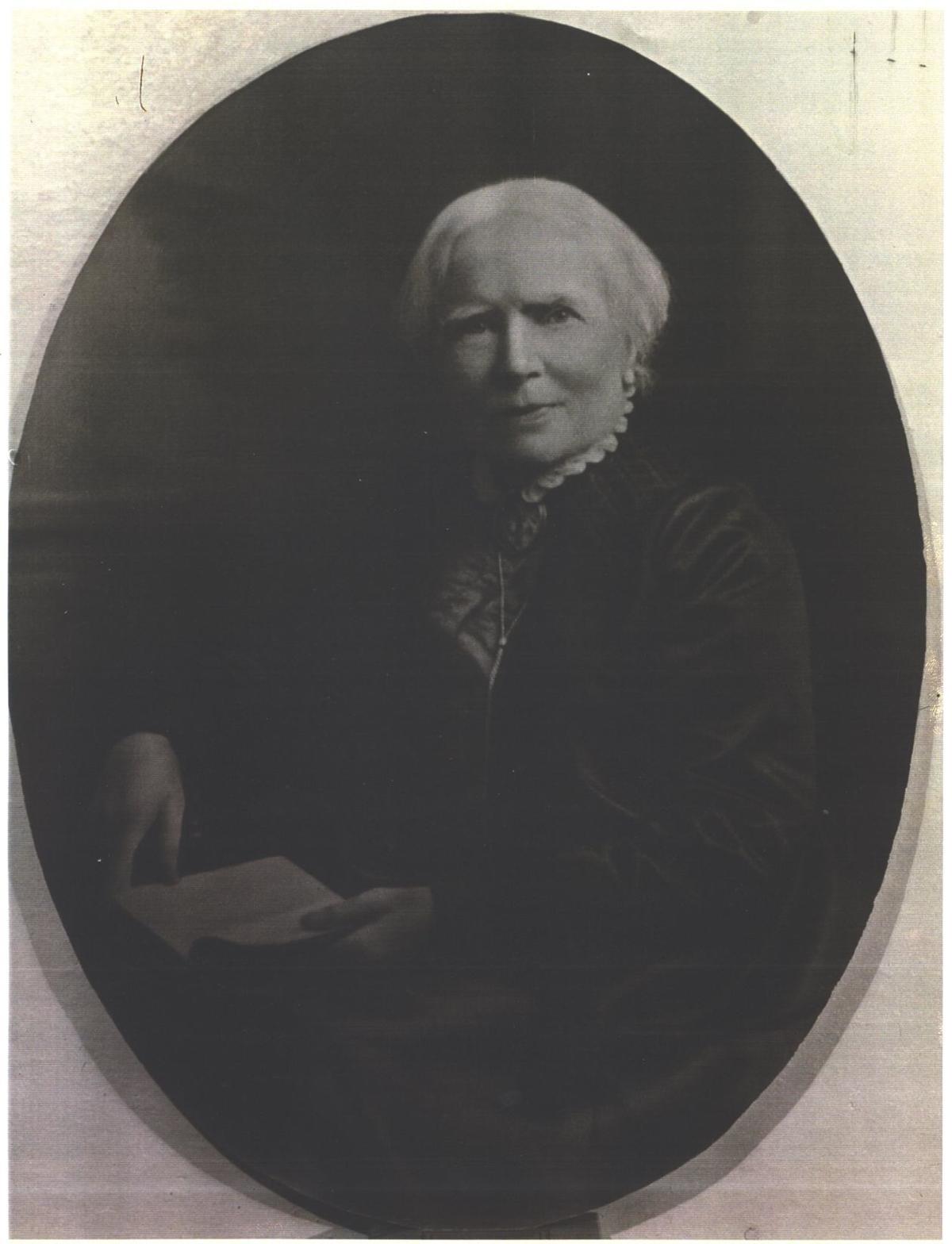 Dr. Elizabeth Blackwell was the first woman to earn a medical degree in the United States (in Geneva). 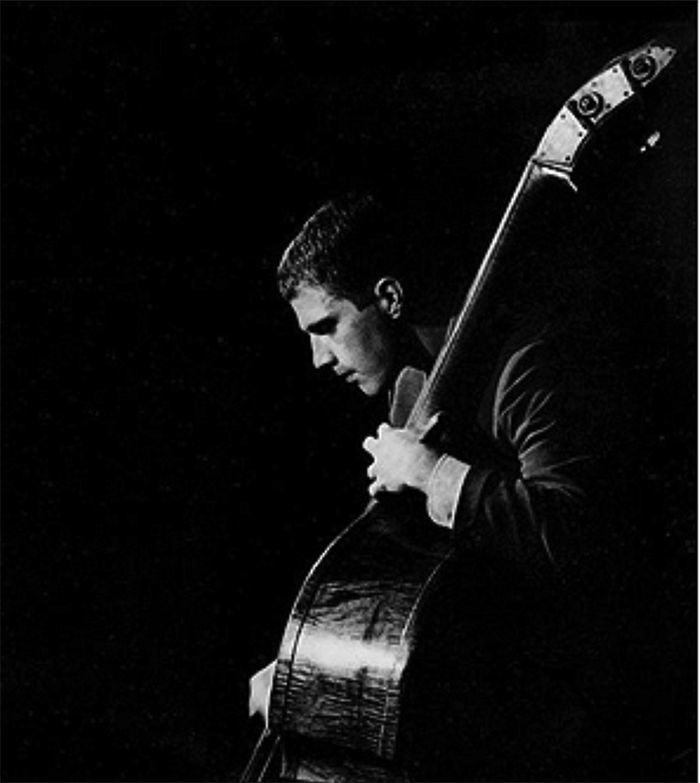 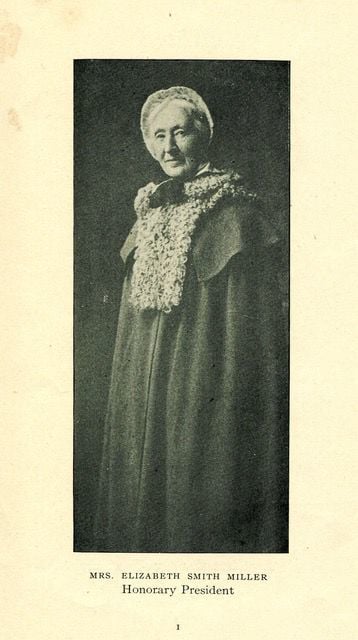 Elizabeth Smith Miller was an advocate of women’s suffrage and designed the “bloomer” costume made famous by Amelia Bloomer.

Henry McDonald was a gifted athlete known as “the dean of the Finger Lakes sportsmen.”

Dr. Elizabeth Blackwell was the first woman to earn a medical degree in the United States (in Geneva).

Elizabeth Smith Miller was an advocate of women’s suffrage and designed the “bloomer” costume made famous by Amelia Bloomer.

One example is Bishop John Hobart (1775-1830), an Episcopal clergyman who was in charge of the 46,000 square miles of virtual wilderness in New York state west and north of Albany. It is said that he had the energy of 10 men and never allowed politics to override his principles. On a statewide visitation in the late summer of 1818 Bishop Hobart decided the Episcopal theological college in Fairfield was in the wrong village. Hobart continued with his state tour and upon reaching Geneva made up his mind to build a college in the Village of Geneva; thus the roots of Hobart College were planted.

Another man who left his mark is William Smith (1818-1912), co-owner of the prosperous nursery firm, W. & T. Smith. In 1906 he became inspired to endow a non-denominational college for women, which would use Hobart College staff and equipment but remain a separate entity. In 1908 William Smith College opened with 19 students. Smith also donated the land and money to build the Smith Opera House on Seneca Street and was a benefactor of many Geneva causes.

One well recognized name is that of Elizabeth Blackwell (1821-1910). Born in the United Kingdom and a woman pioneer in the medical field, Dr. Blackwell was admitted (amid controversy) to the Medical Institute at Geneva College (forerunner of Hobart). She eventually achieved her degree and became known as the first woman to earn her medical degree in the United States. While she stayed in Geneva only long enough to complete her degree, her name is still associated with the city.

Our city has many artistic connections including Lauren Holley, Arthur Dove and Scott LaFaro; each of whom has ties to Geneva.

Actress Lauren Holley (1963-) graduated from Geneva schools and has performed in many different productions including “Picket Fences,” “Hill Street Blues,” “All My Children,” “Dragon: the Bruce Lee Story” and “Any Given Sunday” to name just a few.

Arthur Dove (1880-1946), often considered the first American abstract painter, moved with his family at age 3 from Canandaigua to Geneva. Mentored by a neighbor, Newton Weatherly, Dove became interested in art, attended Hobart, but finished his education at Cornell University. Dove moved away from our area but returned for a few years in the 1930s painting some of his most well regarded works while living in the Dove Block on Exchange Street.

Rocco Scott LaFaro (1936-1961) was a highly regarded double bass player known for his work with the Bill Evans’ Trio. While his career lasted only six years (he died in a car crash), his innovative approach to the bass is said to have redefined jazz playing.

Another person of note was Elizabeth Smith Miller, an ardent supporter of women’s suffrage. Miller, also a believer in “dress reform,” was the designer of the “Bloomer Costume.” She wore it while visiting Seneca Falls where Amelia Bloomer, wife of the deputy postmaster, saw the outfit and liked it. Bloomer made the outfit popular, hence the name “bloomers,” but few people know Miller was the designer.

Henry McDonald, “the dean of Finger Lakes sportsmen,” was a native of Haiti who eventually arrived in the Geneva area where he excelled in sports both in Rochester and Geneva. In 1941 he played halfback for the Rochester Jeffersons, in a league that preceded the American Football League. By age 40 he became a professional baseball player for Geneva’s semi-professional team. In 1973 Henry McDonald was inducted in the Black Hall of Fame as the first African-American professional sports player.

For brothers John and Charles Kenney, good marks in high school and excelling at sports did not assure them good jobs or a college education. Graduating in the 1930s from Geneva High School during the Great Depression and facing an attitude of prejudice in the city, they worked in positions well below their abilities. John was one of the first African-Americans hired at Geneva Foundry where, despite good pay, he found the work often repetitive and boring. Charles worked at a women’s clothing store in Rochester as a janitor, porter and whatever else he was assigned. However, John and Charles were both well regarded in their community. John coached baseball for boys aged 13 to 15 and along with his brother, Charles, Al Robinson and Clyde Mathis organized the Geneva Men’s Club. Charles was an active member of the Geneva Housing Authority, treasurer of the Sports Hall of Fame and one of the first African-Americans to serve on the Geneva Board of Education.

Another man with Geneva connections made the news recently. Steven Penn, a professor at Hobart and William Smith Colleges, was part of a team that won the 2017 Nobel Peace Prize for their work on gravitational waves.

From Geneva’s historic beginnings through the present there have always been notable people of all backgrounds who make the name Geneva stand out; let’s not forget them.

Osburn is the Geneva City Historian and may be reached at Kdosburn2@gmail.com.

LEGAL NOTICE NOTICE OF COLLECTION OF THE VILLAGE OF INTERLAKEN TAXES