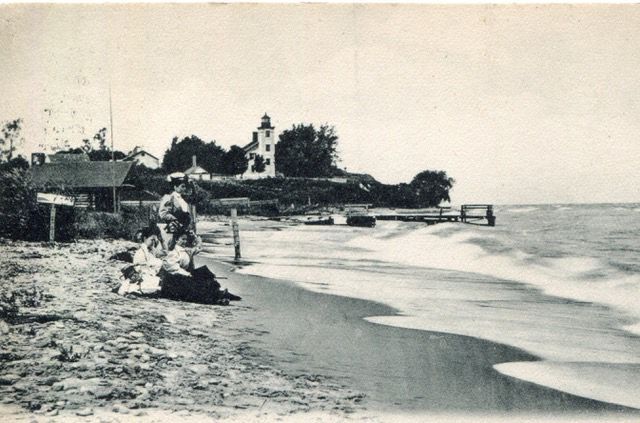 Note the Sodus Bay Lighthouse in the background in this circa 1900 postcard of beach visitors lounging on the shore of Lake Ontario. 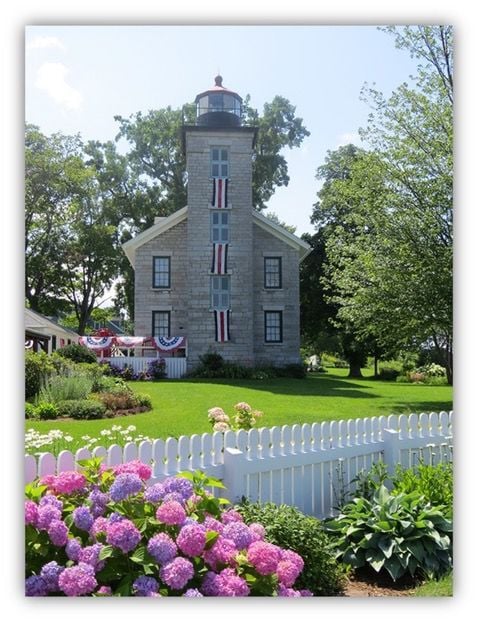 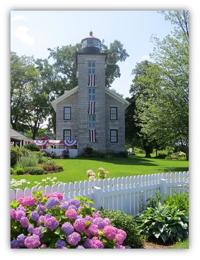 The Sodus Bay Lighthouse is celebrating its 150th anniversary this summer. 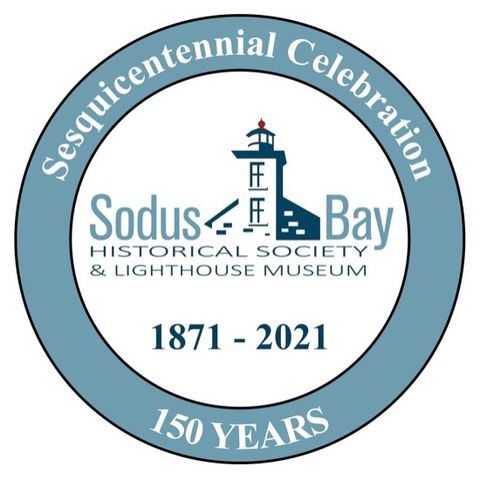 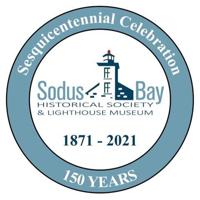 The Sodus Bay Lighthouse is celebrating its sesquicentennial this year. 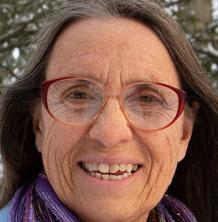 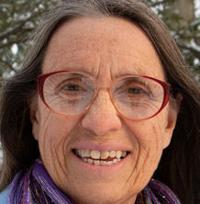 Note the Sodus Bay Lighthouse in the background in this circa 1900 postcard of beach visitors lounging on the shore of Lake Ontario.

The Sodus Bay Lighthouse is celebrating its 150th anniversary this summer.

The Sodus Bay Lighthouse is celebrating its sesquicentennial this year.

The Sodus Bay Historical Society, maintaining a 37-year tradition sponsoring cultural, social and historical events, is gearing up for the 2021 season with a sesquicentennial celebration of the “Old Stone” Lighthouse at Sodus Point on the bluff overlooking beautiful Lake Ontario.

During the 19th century, expansion of commercial shipping on the Great Lakes seeded the establishment of lighthouses. Safely guiding sailors, these vital navigation aids each provide exceptional stories that add to the maritime digest of their community and to the heritage of these inland seas.

In 1781, the British erected a light at Fort Niagara on the roof of the “French Castle” that is, by some, considered the first navigation aid on the Great Lakes. In 1804, the British constructed the Mississauga Point Lighthouse, near what is today Niagara-on-the-Lake. At the mouth of the Niagara River, that light was demolished in 1813 to make way for Fort Mississauga. Constructed in 1808, the Gibraltar Point Lighthouse in Toronto is now considered the oldest standing lighthouse on the Great Lakes.

The first American-built lighthouses were constructed in 1818 at Buffalo and Presque Isle, Pa. — both on Lake Erie. Built in 1820, the first American-built lighthouse on Lake Ontario was the Galloo Island Light near Henderson Harbor. Galloo light was replaced in 1866 due to coastal erosion. By 1865, there were seven lighthouses on Lake Ontario. Today, there are nearly 50 historic and working lights on this Great Lake.

The first in Sodus

Congress authorized the first Sodus Bay light station in May 1824, appropriating $4,500 for construction of a 40-foot conical stone tower and a detached keeper’s house. Completed in 1825, by 1869, after only 44 years of service, this first lighthouse and keeper’s dwelling had fallen into poor repair and needed replacement.

Congress then appropriated $14,000 in July 1870 for construction of a two-story keeper’s dwelling with an attached light tower to replace the aging and deteriorating 1825 structures. Completed June 30, 1871, the new edifice was built of limestone transported in ships across Lake Ontario from quarries in Kingston, Ontario. The 1825 light tower and keeper’s house were torn down and used for construction of a lake jetty in front of the lighthouse bluff to reduce erosion.

This 1871 lighthouse has a 10-foot-square light tower standing just over 50 feet tall, with the light having a focal plane of 70 feet (the vertical distance between the light source and the lake level). It was equipped with the same fourth order Fresnel lens that was in the former 1825 lighthouse since 1858. The lightkeeper climbed the 52 steps of the spiral staircase in the tower daily to fuel the light with whale oil, lard or kerosene.

In 1901, after 30 years of service, the 1871 Sodus Bay lighthouse was discontinued as a navigation aid. The Fresnel lens was removed and transferred to the outer pier light tower at the channel to Sodus Bay. The lightkeeper now became responsible for only the pier lights. However, the keeper and his family continued to live in the keeper’s dwelling. On July 1, 1939, the U.S. Coast Guard and the U.S. Lighthouse Service — two of the government’s oldest maritime services — merged. The final keeper to live in Sodus Bay Lighthouse dwelling with his family was Edwin Ward. Beginning his term in 1939, Ward retired in 1952. This was the close of lighthouse families overseeing the lights on Sodus Bay.

The Coast Guard continued to be responsible for the lights. Coast Guard staff were housed at the lighthouse dwelling and used the building for organization purposes through 1980. When the outer channel pier light was automated in 1984, the U.S. Coast Guard turned the Sodus Bay Lighthouse over to the Town of Sodus. In 1988, the fourth-order Fresnel lens was returned to the bluff lighthouse tower, where it still resides today. In 1984, the Sodus Bay Historical Society started a long-term lease of the lighthouse from the town and opened the historic lighthouse as a maritime museum on July 4, 1985.

In preparation for the upcoming celebratory season, the SBHS garden committee has dedicated considerable time and expertise to the historic grounds, creating a beautiful setting for visitors. The museum has experienced a fresh revitalization with a redesign of the museum gift shop, expanded exhibit space and a re framing of many museum exhibits.

Many volunteers worked hard readying the lighthouse museum for its May 28 opening and for Sunday concerts, which begin at 2 p.m. July 4 with the ever-popular Gap Mangione Band. Popular with locals and the many summer tourists from around the world, the free summer concert series affords an opportunity to spend Sunday afternoons enjoying fresh Lake Ontario breezes, a beautiful view of Lake Ontario and Chimney Bluffs from the historic lighthouse lawn and a chance to experience this iconic lighthouse’s great history.

SBHS funding for events and the lighthouse museum operating budget would not be possible without the generous financial support from grants, sponsors and historical society members.

Listed in the National Registry of Historic Places since 1976, the 150-year-old historic Sodus Bay Lighthouse shines a light on historic maritime preservation in Wayne County and the Great Lakes. Have a grand celebration Sodus Bay!

Fox is the Huron town historian and serves as co-chair of the Wayne County Bicentennial Committee.