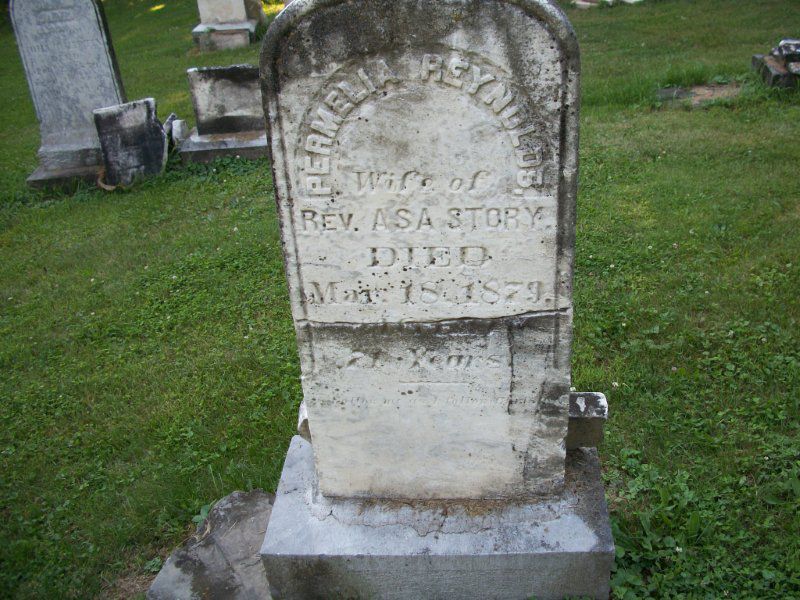 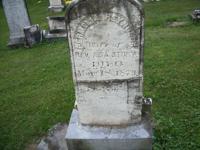 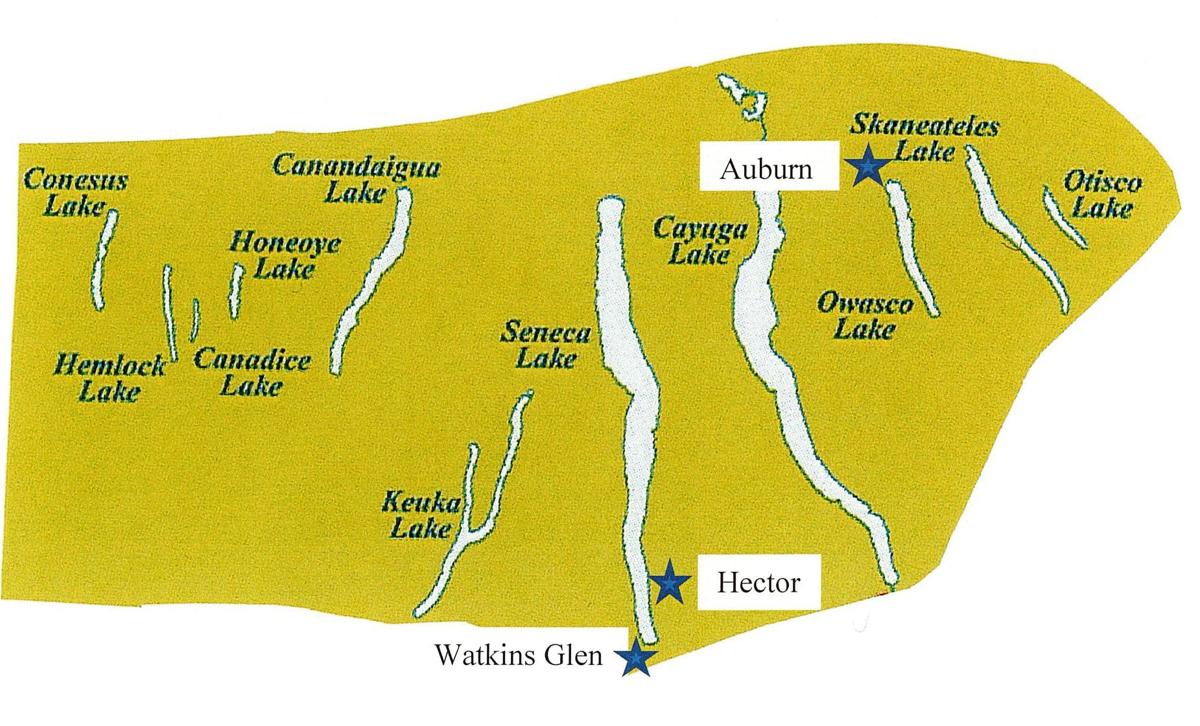 Mrs. Permelia Story, who met with President Lincoln during the Civil War, traveled to Washington, D.C. from Hector — which, at the time, was in southern Seneca County but is now part of Schuyler County.

Mrs. Permelia Story, who met with President Lincoln during the Civil War, traveled to Washington, D.C. from Hector — which, at the time, was in southern Seneca County but is now part of Schuyler County.

Former Seneca County Historian Betty Auten, in her March 1985 newsletter, wrote about how Mrs. Permelia Story of Hector barged into the White House and met with President Lincoln! As I pursued my research, I found some similarities and some noteworthy differences in Gary Emerson’s article in the October 2008 Journal of the Schuyler County Historical Society. Both accounts leave little doubt that Story managed to meet with President Lincoln for a good two hours. I will leave it up to the reader of this article to decide if Story “barged” into the White House.

Permelia Reynolds was born in Hector in 1808, a time when Hector was part of Seneca County. She married Asa Story, a well-known local Methodist minister. According to the 1840 census, Asa, Permelia and their three sons and two daughters were living in Hector. The Rev. Story wasn’t making enough income from his farming and ministry to support the family, so he studied dentistry with an Elmira dentist. Suffering from poor health, in 1849 Asa Story started practicing dentistry in Pine Bluff, Arkansas. In 1851, Permelia and their children joined Asa in Arkansas — but, sadly, Asa died suddenly the following year. Permelia and their children moved back to Hector.

Permelia’s sons, Caleb and Asa, enlisted in the Union forces in the Civil War. Both were captured and placed briefly in Confederate prisons — Caleb in Andersonville prison camp in Georgia and Asa in Libby Prison in Richmond, Va. In June 1864, Asa wrote to his mother and broke the news that Caleb had been wounded badly, but Asa did not know that Caleb had been captured and imprisoned. In this letter he begged her to come to Washington, D.C., to look for his brother.

Permelia Story left Hector and headed for Washington to find Caleb. On the way she stopped at Gettysburg, Pa., where she visited the new national cemetery. In Washington she scoured the hospitals but did not find Caleb. After the Civil War, Story repeatedly shared accounts of her trip to Washington and meeting with President Lincoln. She said how late one Saturday afternoon she paid 5 cents to take a streetcar that would bring her near the White House.

In her newsletter article, Auten wrote that Story managed to slip by the “front door keeper” when he was distracted by another person at the door. Auten went on to write that Story was stopped by another staff person inside the White House, made quite some noise, and a person came out of the room he was in to investigate the commotion. Story said she wanted to see Mr. Lincoln. Then President Lincoln said, “Walk in my good lady. I am Mr. Lincoln.” Story, as she later told people in the Hector area, said that she slapped Mr. Lincoln on the back and said, “Honest Old Abe, Father Abraham, George Washington the Second, How are you? I’m Mrs. Story from Hector.”

Based on his research, Emerson in his article wrote that “the impatient Mrs. Story marched to a door (of the White House) and prepared to ring the bell only to be surprised when a tall gentleman suddenly flung open the door. Flustered, she asked if the President was in. The man replied that he was not. ‘Where is he?’ she demanded. ‘He is here,’ replied the man. Astonished that she was talking to Abraham Lincoln himself, she gripped his hand.” Emerson went on to relate how Story asked to meet with the president for one hour. Given it was late Saturday afternoon, President Lincoln told her to return at 9 a.m. Monday.

Both Auten’s and Emerson’s articles reported that when Story returned home to Hector she told the local folk of her two-hour meeting with Lincoln and how she told him she had “lost my husband and boys in this cruel war, and was willing to shoulder a musket myself, if (President Lincoln) would let me and help save our country.” As she was leaving, Story said the president “took both my hands, bid me ‘Good-bye and God bless you,’” which she said she would never forget.

Seward confirms storyYou can probably sense that many local residents — most having never been to Washington and probably never having seen a president in their lifetimes — were not inclined to believe Story’s account. That all changed, however, because of what Secretary of State William Henry Seward said about the incident.

Seward was traveling by train from Washington to his home in Auburn and had a layover in Watkins Glen. While speaking with some local citizens, he asked if an old woman named Story lived in the area. When Seward learned that there was such a Mrs. Story in nearby Hector, he noted that “Mr. Lincoln came to me immediately after his interview with this woman, and told me all about it.” Both Auten’s and Emerson’s articles reported this and went on to say that “big tears rolled down his (Mr. Lincoln’s) cheeks” as President Lincoln assured Seward that “there was enough patriotism in Mrs. Story to replenish one of the Southern states … ” Seward said Lincoln added that “she whiled away two of the most pleasant hours it had been his lot to enjoy since he entered the Presidential office.”

Mrs. Permelia Reynolds Story died March 18, 1879. She is buried in the old Burdette Cemetery, in the Reynolds family plot.

This true story of Mrs. Permelia Story represents, in my opinion, the “grit” that women possess. While history, at least until recently, has tended to emphasize the contributions of men, it is really women who have done so much of the day-to-day existence labor for the welfare of their families.