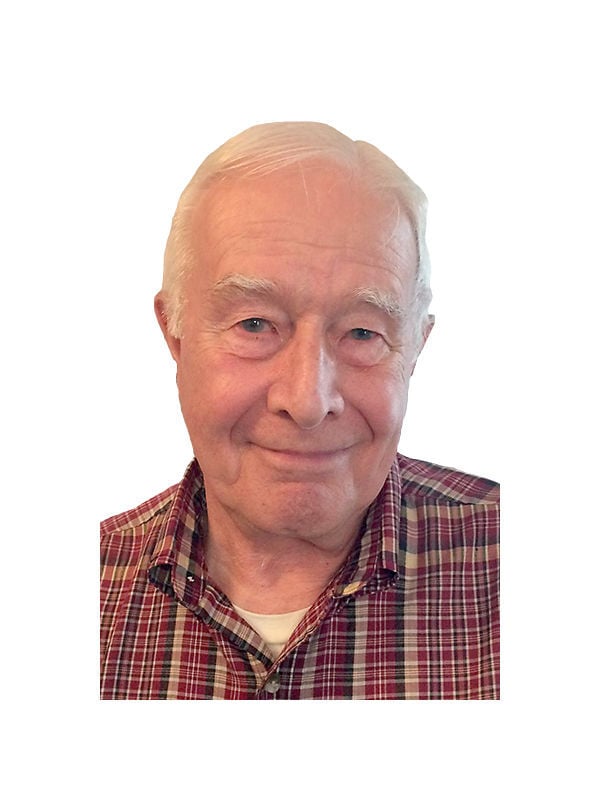 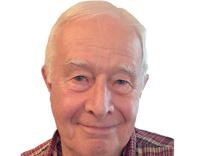 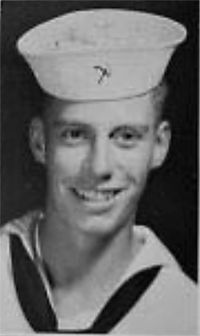 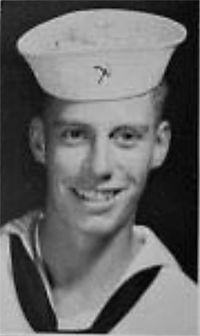 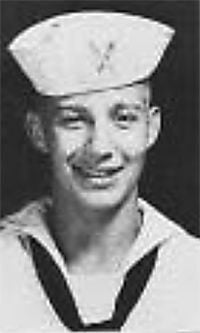 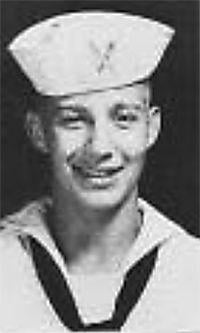 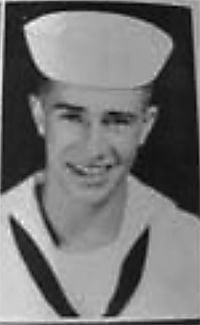 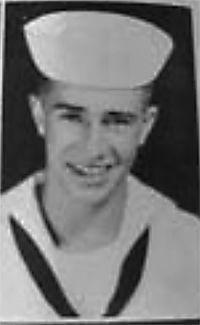 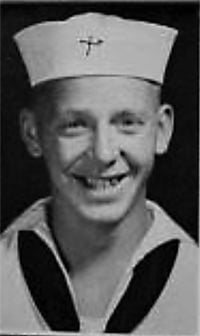 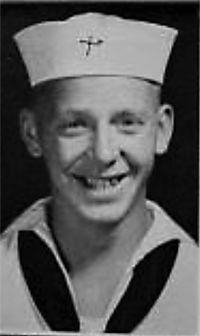 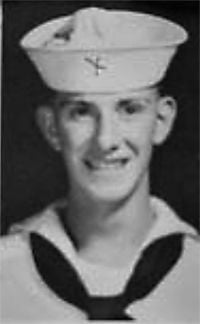 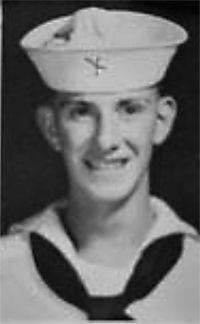 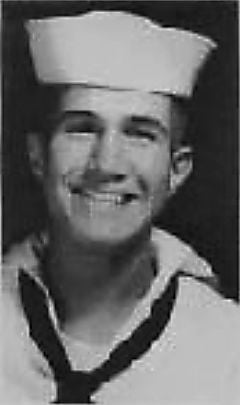 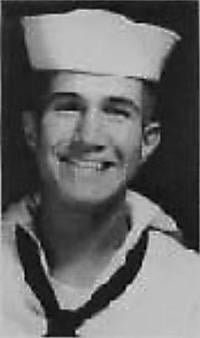 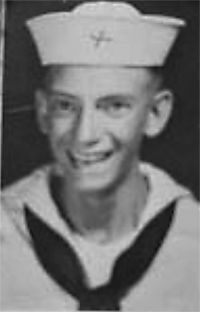 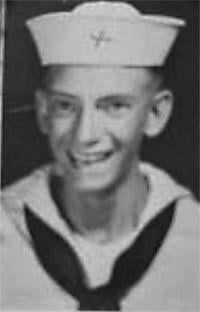 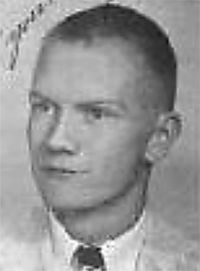 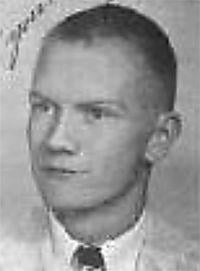 After graduating from Phelps Central High School on June 27, 1955, we all chose different directions for our lives. I don’t know where everyone ended up, but I believe everyone made a good life decision for themselves.

From Buffalo, we were flown to the United States Naval Training Center at Bainbridge, Md. Harvey, Clark, Ed, Alfred, Jerry and Tim all stayed together at boot camp. They were in the 305th Company, 53rd Battalion, 5th Regiment. I was in Company 412 (Hall of Fame), 43rd Battalion, 4th Regiment. Here, we underwent eight weeks of intensive training.

Transitioning from civilian to military life was an eye-opener. We will never forget that experience, with our service number stenciled into every piece of clothing and our brain.

This naval training center was originally the Jacob Tome Institute for Boys and included 1,132 acres on the northeast bank of the Susquehanna River. It was purchased by the Navy and activated Oct. 1, 1942. At the conclusion of World War II, more than 244,277 recruits had been trained there. The Training Center was deactivated on June 30, 1947, but reactivated Feb. 1, 1951, at the start of the Korean Crisis.

Here are brief biographies of our patriot enlistees:

To my knowledge, all these men received an honorable discharge at the end of serving their required time. Thank you all for your service to our country, and for the three patriots who have passed, “Sailors Rest your Oars.”

Johnson, of Phelps, is interested in the history of Phelps and writes occasional articles for the Phelps Historical Society.