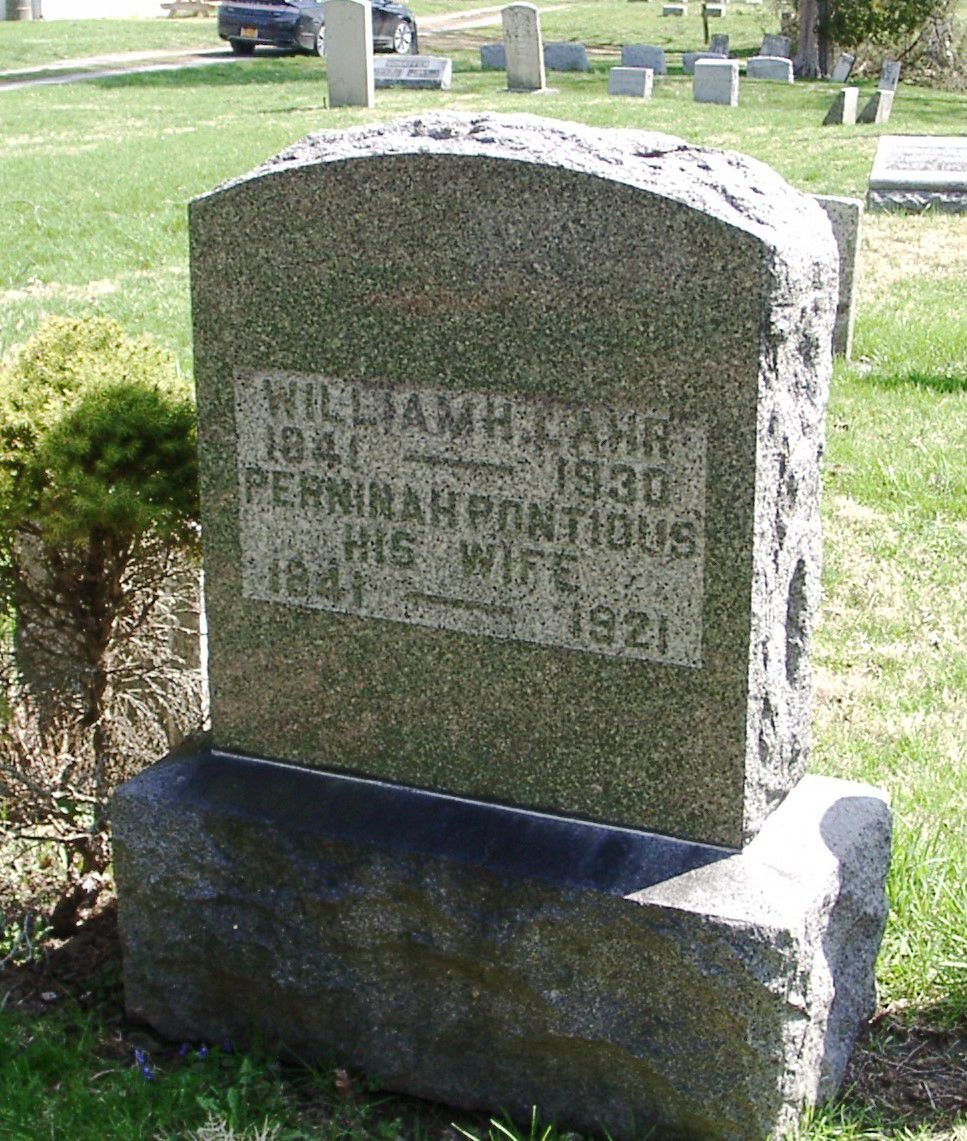 William H. Lahr’s gravestone is in Canoga. He served in the 21st Calvary in the Civil War and was one of three Lahr brothers who served.

W.H. Murphy’s gravestone is in Interlaken. Murphy deserted after his regiment was involved in heavy combat and returned to Covert, where he served as a justice of the peace. 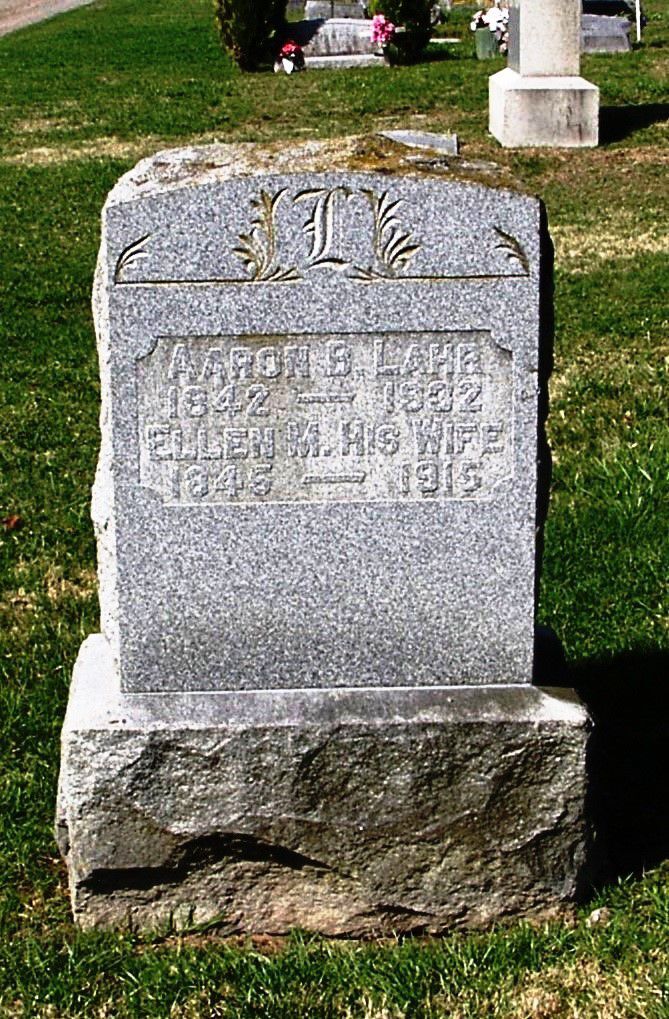 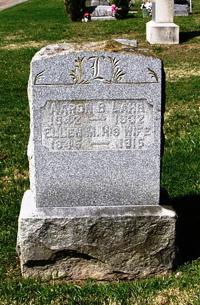 Aaron B. Lahr’s gravestone is in Waterloo. Lahr was shot in the hip during Civil War action and had the bullet removed 59 years later. 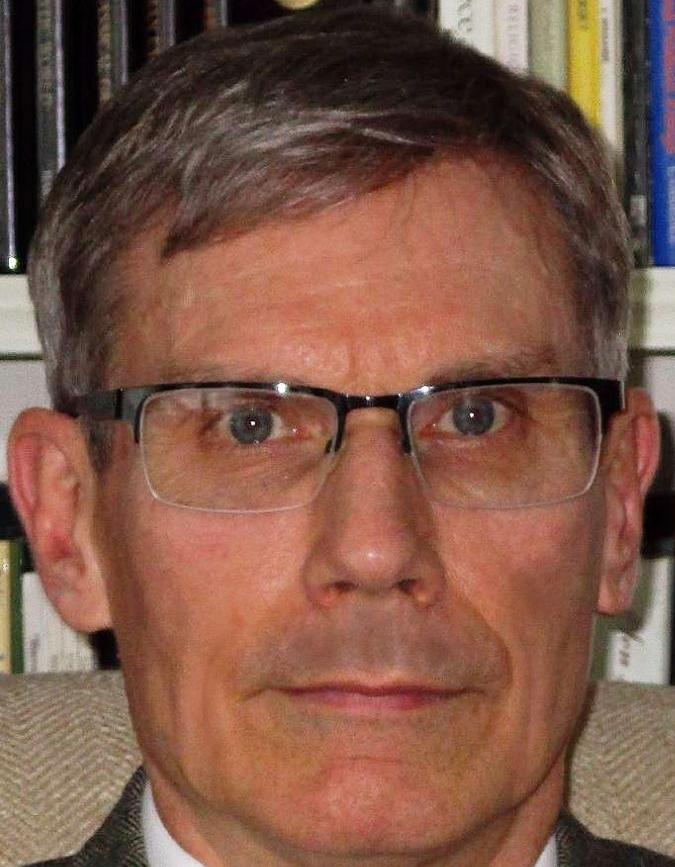 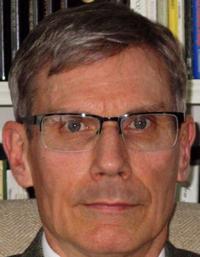 William H. Lahr’s gravestone is in Canoga. He served in the 21st Calvary in the Civil War and was one of three Lahr brothers who served.

W.H. Murphy’s gravestone is in Interlaken. Murphy deserted after his regiment was involved in heavy combat and returned to Covert, where he served as a justice of the peace.

Aaron B. Lahr’s gravestone is in Waterloo. Lahr was shot in the hip during Civil War action and had the bullet removed 59 years later.

The 21st New York Cavalry has the distinction of being the very last volunteer regiment to be mustered out of active federal service on Aug. 31, 1866, long after the Civil War ended in April 1865. The regiment was raised in mid-1863 by experienced officers, with most of the roughly 1,600 men coming from the vicinities of Troy, Rochester and Ithaca, but at least half a dozen came from Seneca County.

Between January 1864 and May 1865 the regiment was patrolling in Northern Virginia and Maryland, engaged in the typical but arduous cavalry duties of reconnaissance, skirmishing with Confederate partisans and shielding movements of the infantry. Although more than 100 men had been discharged in May 1865 due to the end of the Civil War, the bulk of the regiment was ordered west to protect American citizens arriving in St. Louis on June 23, 1865.

In August 1865, after a difficult overland march, the 21st New York Cavalry arrived at Fort Kearney, Neb., en route to Fort Collins (Colorado) and Fort Halleck (Wyoming). Their responsibility was to protect the stage line between the latter two forts. The 21st had a great deal of experience in dealing with ambushes and partisans in Virginia, and consequently did not lose any men in combat to the similar tactics used by the Indians.

Of the 1,600 men mustered into the regiment, 233 deserted; between 117 and 195 received disability discharges; 58 died of disease; 51 were killed in action or died of wounds; and 19 died while prisoners.

Some of the Seneca County men who served in the 21st were the three Lahr brothers — Aaron and William H., of the Town of Fayette, who enlisted in August 1862 in Company I, 126th New York Volunteer Infantry with their brother Peter. Just a few weeks later on Sept. 15, 1862, the entire regiment and more than 11,000 other Union soldiers surrendered to the Confederates at Harper’s Ferry. The prisoners were “paroled” and sent to (prison) Camp Douglas in Chicago to await exchange. Conditions were bad and the Union parolees were treated only slightly better than the Confederate prisoners. Disorder, insubordination and riots resulted, with many Union parolees escaping, including Aaron and William Lahr.

The Lahr brothers returned to Seneca County, where they enlisted on Aug. 28, 1863 in Company B, 21st New York Cavalry, under the aliases Aaron Henrys and William Henrys. On Jan. 15, 1865, Aaron was shot in the hip while on picket duty at Greenwood Church, Va. and discharged for disability on June 17, 1865. The bullet was finally removed 59 years later by a Waterloo surgeon. Aaron died in 1932 and is buried in Maple Grove Cemetery, Waterloo. William was promoted to corporal in February 1864 and discharged on June 13, 1865. He died in 1930 and is buried in Canoga Cemetery.

Another set of brothers serve

Some men from the town of Covert also served in the 21st. In 1860, 23-year-old Thaddeus J. Murphy was living in the Town of Covert on the farm of his parents, Isaac and Polly Van Liew Murphy. He enlisted in what became the 3rd New York Light Artillery on April 24, 1861 and was promoted to corporal in Battery C. On June 2, 1863, having completed his term of enlistment, he was mustered out of the unit.

Thaddeus’ older brother, William H. Murphy, was a farm laborer in Covert in 1860 with a wife and two young daughters. William enlisted in Company F, 21st New York Cavalry on Dec. 21, 1863 at the age of 29. Thaddeus, having been out of the Army for seven months by then, decided to join his brother and enlisted in the same company on Jan. 2, 1864. Between January and the end of July, their regiment was engaged in combat more than 30 times, culminating in July 16-19 when the regiment suffered more than 90 casualties. When the 21st was ordered to Remount Camp (for new horses and equipment) in Maryland on July 27, it was estimated that only 450 men were fit for duty; they were described by a source as in “a deplorable state.” William Murphy deserted on July 28 from Remount Camp and returned to Covert, where he was serving as justice of the peace in 1880. Thaddeus Murphy remained with the unit, but may have also deserted later. In 1884 he was discharged by an act of Congress, effective Oct. 26, 1865, enabling him to apply for a pension later in life. Thaddeus Murphy moved to Baldwinsville, where he lived with his family until he fell into the canal and drowned in 1917. He is buried in Riverside Cemetery, Baldwinsville.

The Town of Junius was home to soldier Martin B. Zimmerman, who was 24 in 1860 and apparently working with his wife as domestic servants on Philander Furlong’s farm in Galen. He enlisted Aug. 3, 1863 in Company C, 21st New York Cavalry. A year later, on Aug. 21, 1864, while scouting near Charles Town, W. Va., the regiment rode into a devastating ambush. After withdrawing and then subjecting the Confederates to an hour-long artillery bombardment, the 21st charged again, but was repulsed. One of the two wounded that day was Martin Zimmerman, who was moved to Harper’s Ferry, where he died on Aug. 28, 1864. He is buried in Antietam National Cemetery, Maryland.

As for men from Ovid, in 1860 Omer Huff was a carpenter living with his parents in the Town of Ovid. At the age of 26, he enlisted on Sept. 3, 1864 in Company K, 21st New York Cavalry, but was discharged for disability at McDougal General Hospital, New York Harbor, on July 29, 1865. After the war, he went west and married Elizabeth Carney in Marquette, Mich. in 1870. He then moved to Florence County, Wis., where he also served as justice of the peace. He died in 1906 and is buried in Wisconsin.

R. David Neiss of Ovid is the guest author for this Seneca County history article. Neiss is a past commander of the David G. Caywood Camp, Sons of Union Veterans of the Civil War and currently serves as its secretary-treasurer.

R. David Neiss of Ovid is the guest author for this Seneca County history article. He is a past commander of the David G. Caywood Camp, Sons of Union Veterans of the Civil War, and currently serves as its secretary-treasurer.