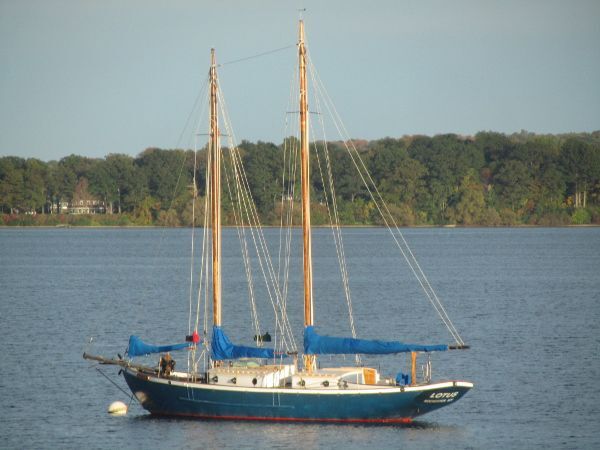 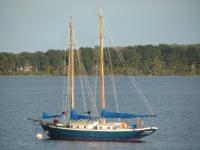 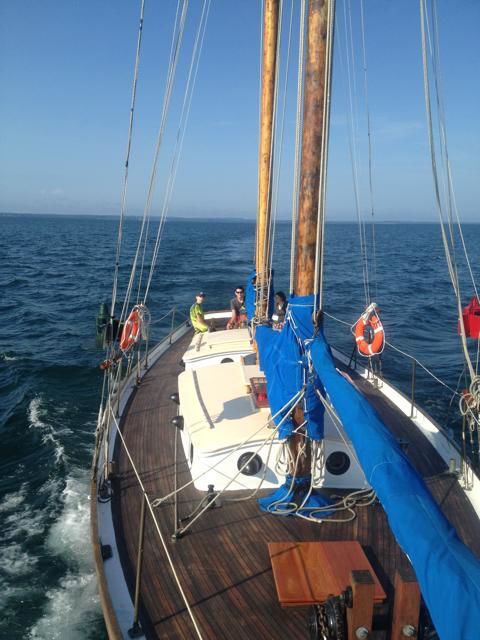 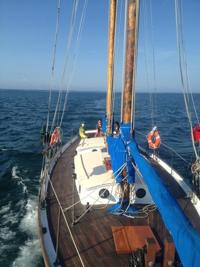 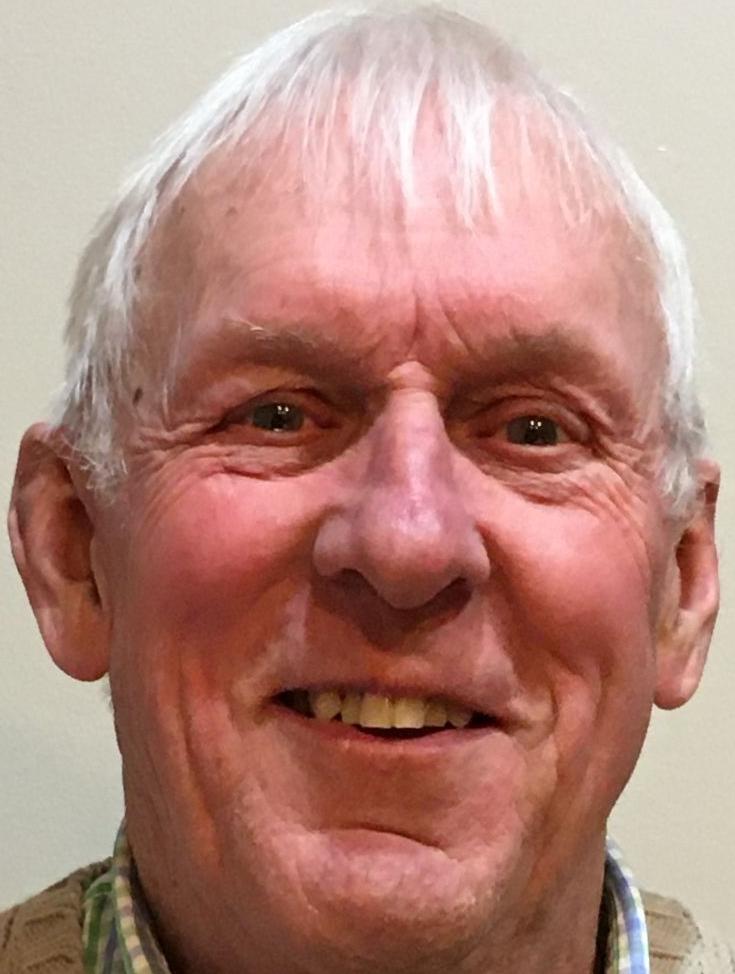 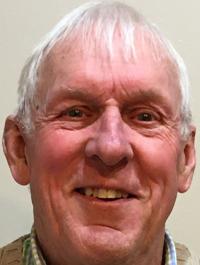 Unlike the water-born flower for which it was named, the iconic schooner Lotus will be coming back to Sodus Point in the near future. This vessel had a storied history sailing on several of the Great Lakes for nearly a century before necessary repairs made her land-based for the last several years.

Backing up a little bit to share some of the back story of her rich history finds her first coming to shape on the drawing table of noted naval architect William Hand Jr. in 1916. The boat’s keel was laid down in 1917, and the boat was completed in Rocky River, Ohio in 1918 — originally christened with the name Miss Gloucester. Commissioned by Thomas B. Van Dorn and family, the family pleasure yacht sailed on Lake Erie and possibly Lake Huron before being sold to Stephen Estes Comstock in 1922. This Newark, Wayne County native moved the ship to Sodus Bay and renamed her Lotus after the water lilies that then grew in the bay. “What more fitting name could be found for a dream ship hailing from the home of the dream flower,” stated C.P.H. Vary in “Loafing on Lotus” in Yachting magazine in June 1924. Vary, also of Newark, was a regular on the Lotus during the 16 years Comstock owned the boat.

In 1939 Comstock printed “Memories of the Schooner Lotus,” which contained reminiscences from Vary and other Wayne County residents who had sailed on the vessel. Comstock and his family poignantly reflected on how the ship gave them “happy hours, relaxation and peace of mind.”

Lotus passed into the hands of Dick Todd and Ken Coley in 1938, who renamed her Dickens, a combination of their first names. Five years later in 1943, Ezra Hale and his partners purchased the boat and changed her name back to Lotus, which has remained up until now. In 1971 Hale and John Trahey donated the ship to the Otetiana Council of the Boy Scouts of America to be used as a Sea Scout Ship.

Zack Miller of Ontario was one of the many Sea Scouts who served and trained on the Lotus from 2012-15. His mother, Laurie, had shared with a former Lotus skipper, Bob Ellis, about her son’s interest in pursuing a career in naval architecture and his love for being on the water. Miller got in touch with then-skipper Brian Gutman, began attending meetings and as he put it, “I quickly got involved in working on the boat, joining several scouts that summer (2013) for several outings on the Lotus including big boat day with Sodus Bay Junior Sailing Association and the Pirates Weekend festivities in Alexandria Bay.” He further recalled, “I hadn’t ever worked on a boat so it was all a learning experience for me — scraping, painting, varnishing, staining the decks, polishing the brass, helping with minor hull repairs, taking the lead weights out of the bilge to seal the bilge the then putting the weights back.”

Miller has good memories of his time working on the Lotus and yes, he did attend and graduate from SUNY Maritime College in the Bronx with a naval architecture degree.

His time on the Lotus came after the first major restoration of the boat beginning in 1991. With the support of the Webster Kiwanis, donations from individuals and corporations and a grant from New York state, a refit was completed in 1993 at Rivendell Marine in Rhode Island.

Which brings the storied history of this vessel, added to the National Register of Historic Places for Design/Construction in 1990, to today. As noted, the Lotus was land-based beginning around 2017, cared for and stored thanks to the generosity of Katlynn Marine in Sodus Point. In August 2018, Sodus Bay resident David Fox called the Seneca Waterways Council of the Boy Scouts of America in Rochester to discuss the deteriorating condition of the two-masted Lotus.

The next month Fox followed up with a letter to the SWC/BSA, indicating it would be a shame to lose the schooner to the weather or to another location. He shared that there may be other community members and local organizations interested in learning more about SWC/BSA’s intentions regarding the schooner. Meetings began with others interested in saving Lotus. More communications with the SWC/BSA and permission was granted to “poke around” inside the schooner and learn more about the marine survey that was conducted on it in May of 2018.

A full sails ahead effort to form a not-for-profit organization began with bi-weekly meetings of a group of Lotus lovers that would evolve into Friends of the Schooner Lotus Inc. (FOTSL) with election of officers on Feb. 27, 2020. FOTSL is comprised of local historians, sailors, boating enthusiasts, boat builders and others who want to see this piece of Sodus Bay history preserved. Thanks to Rosa Fox for this background on the formation of FOTSL, which arranged to transport the Lotus to Beacon Bay Marina in Cayuga, where she will be restored by Cayuga Wooden Boatworks as funding allows.

“Till she sails again” will see the Lotus eventually return to Sodus Point, fulfilling this wish spoken by one longtime resident.

Howland is a former public school teacher and the Williamson Town Historian.