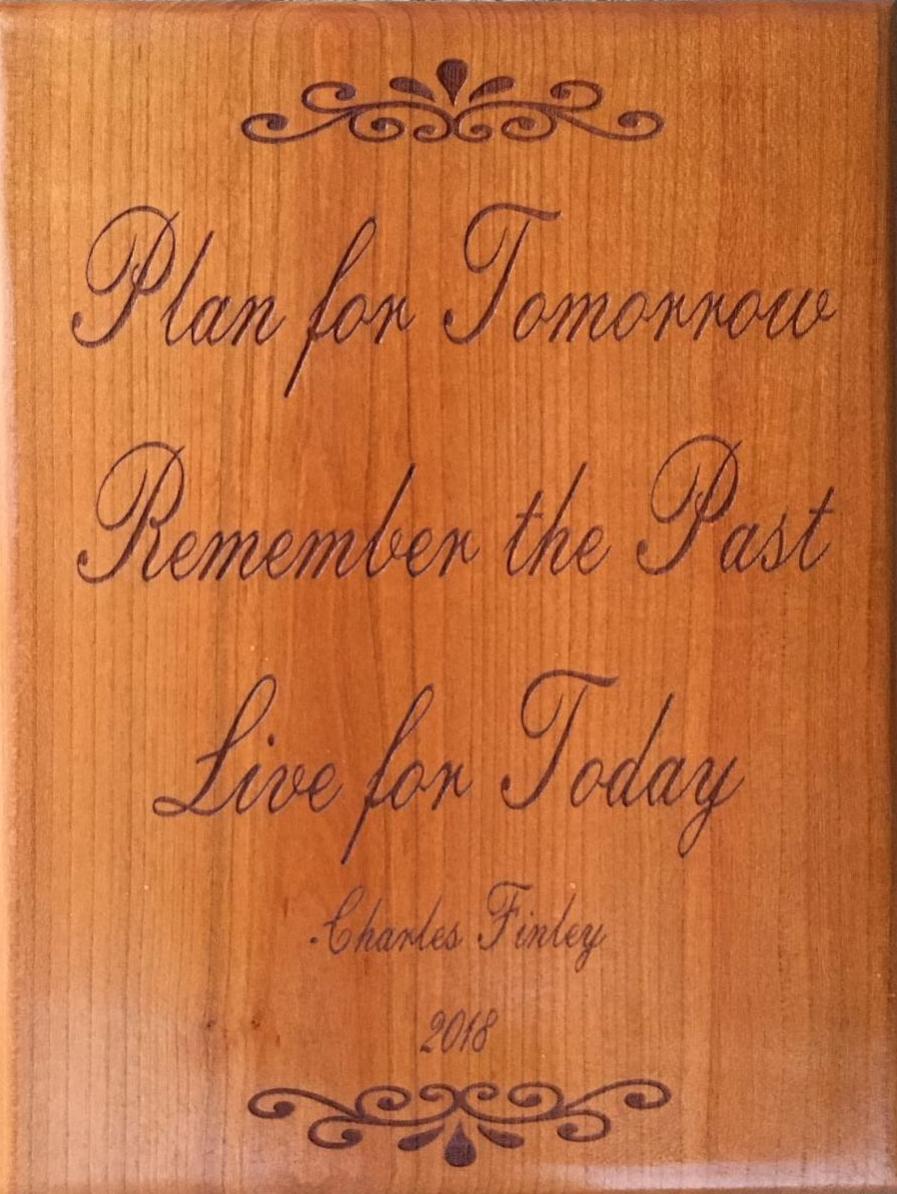 This plaque, commissioned by the late Charles Finley, was presented to the staff at Mac’s Philly Steaks Diner in Lyons by his children last month. 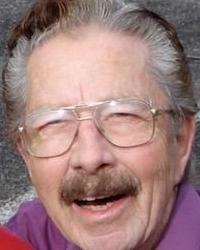 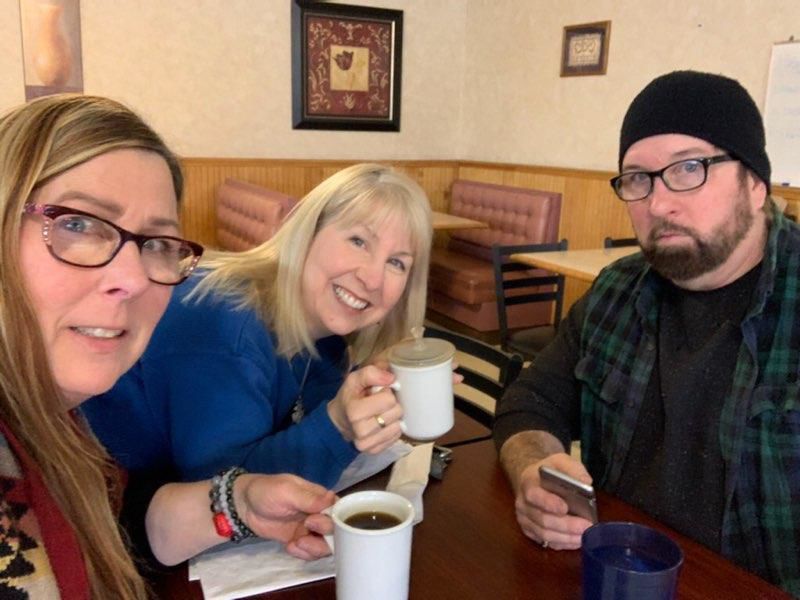 This plaque, commissioned by the late Charles Finley, was presented to the staff at Mac’s Philly Steaks Diner in Lyons by his children last month.

Though he was not a native, Charles Finley came to adore his adopted home of Lyons and its residents.

So on the one-year anniversary of his death, it only made sense to his children that they honor that devotion. And they did so by having breakfast in one of his favorite restaurants and presenting the staff there with a plaque containing one of his well-known sayings: “Plan for tomorrow, remember the past, live for today.”

Finley, a native of Deer River in Lewis County, died at age 93 on Jan. 15, 2019. Exactly one year later three of his six children — Al Finley and Christine Michel of Lyons and Claudia Lambdin of Auburn — gathered with a few of his friends at Mac’s Philly Steaks Diner on Canal Street for a meal and to share some memories. In tribute to her father, Michel ordered poached eggs on an English muffin and black coffee.

Michel described her late father as an exuberant, vivacious man “who loved people and people loved him.” His obituary stated that his “lifelong joys were his family, safe driving, nature, music and literature.”

Finley was an industrial arts teacher in Lewis County, taught at State University College at Oswego and was a safety educator for the state Education Department in Albany. He moved to Lyons 30-plus years ago to be closer to some of his children (the other three are Lisa Rapple of Saratoga County, Dave Finley of California and Mark Finley of South Carolina).

After retiring, he worked as a school bus driver for the Clyde-Savannah school district and then as an RSVP volunteer driver. His daughter said he would often accompany his passengers into their appointments if they so wished and take them out for lunch afterward.

He also loved music and owned several organs; Finley was the organist for several churches and organ emeritus at St. John’s Lutheran Church in Lyons. In fact, about seven years ago he bought an organ for “the people of Lyons,” his daughter said, and it’s housed at the Ohmann Theater. Finley gave a small concert on that organ for his 90th birthday, she recalled.

When he could no longer drive because of his poor vision, he got around town on a motorized scooter — often picking up his prescriptions or going out for coffee, Michel said.

Mac’s Philly Steaks became a popular hangout for her father because every Sunday after church a group would often go there afterward for a meal.

In 2018, Michel said her father hatched the idea to have a bunch of plaques made featuring his favorite sayings.

It was her brother Al Finley who decided to bring one to Mac’s Philly Steaks Diner on the anniversary of his passing. He also brought others to Lyons National Bank and the Lyons Liquor Store.

“He would be thrilled that my brother Al thought to do that,” Michel said.

For Al Finley it only made sense to do so, since his father could make friends with anyone and Lyons “was like a family to him.”

Among those joining Charles Finley for the Sunday breakfasts at the diner was Pastor Mack Smith of St. John’s Lutheran Church. The two met when Smith arrived in Lyons in 2017.

Finley was a friendly, generous man who would shoot from the hip, Smith said.

“His heart was as big as Lyons and beyond,” he added, noting every week they would good-naturedly fight over who would pay for breakfast.

Smith said Finley was a faithful Bible study member who attended three days before his death, despite being very ill. Finley also stepped up and filled in when the church lost its organist unexpectedly, despite his failing health and eyesight. His favorite hymn was “The Wonderful Words of Life.”

But perhaps Smith’s most meaningful memory of Finley is how the older gentleman stood up for him. Smith said he was not universally accepted as “a pastor of color” when he arrived and Finley refused to let people speak ill of him. Smith said he will always be indebted to Finley for that.

Diner staff were “honored” by the plaque gift, said Danielle Tandle, who works at Mac’s Philly Steaks Diner. Tandle said she and her co-workers always looked forward to seeing Finley.

“He would make his rounds and talk to all his friennds,” said Tandle, adding he tried to include everyone and was genuinely kind. “He was such an amazing guy. He was just awesome.”

LEGAL NOTICE Notice of Formation of Maybury WayKen Up Cattle