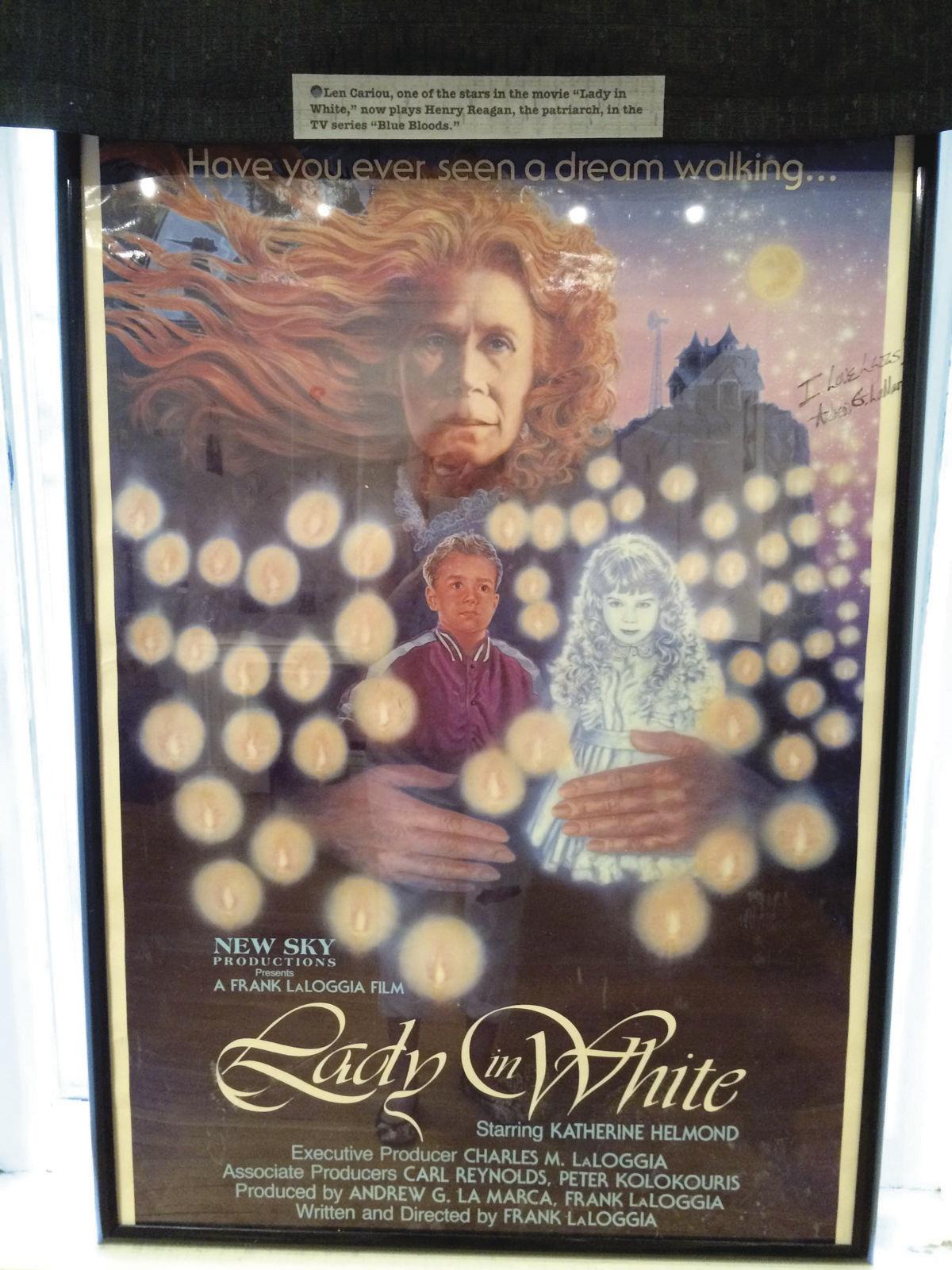 The movie Lady in White was filmed in Lyons. 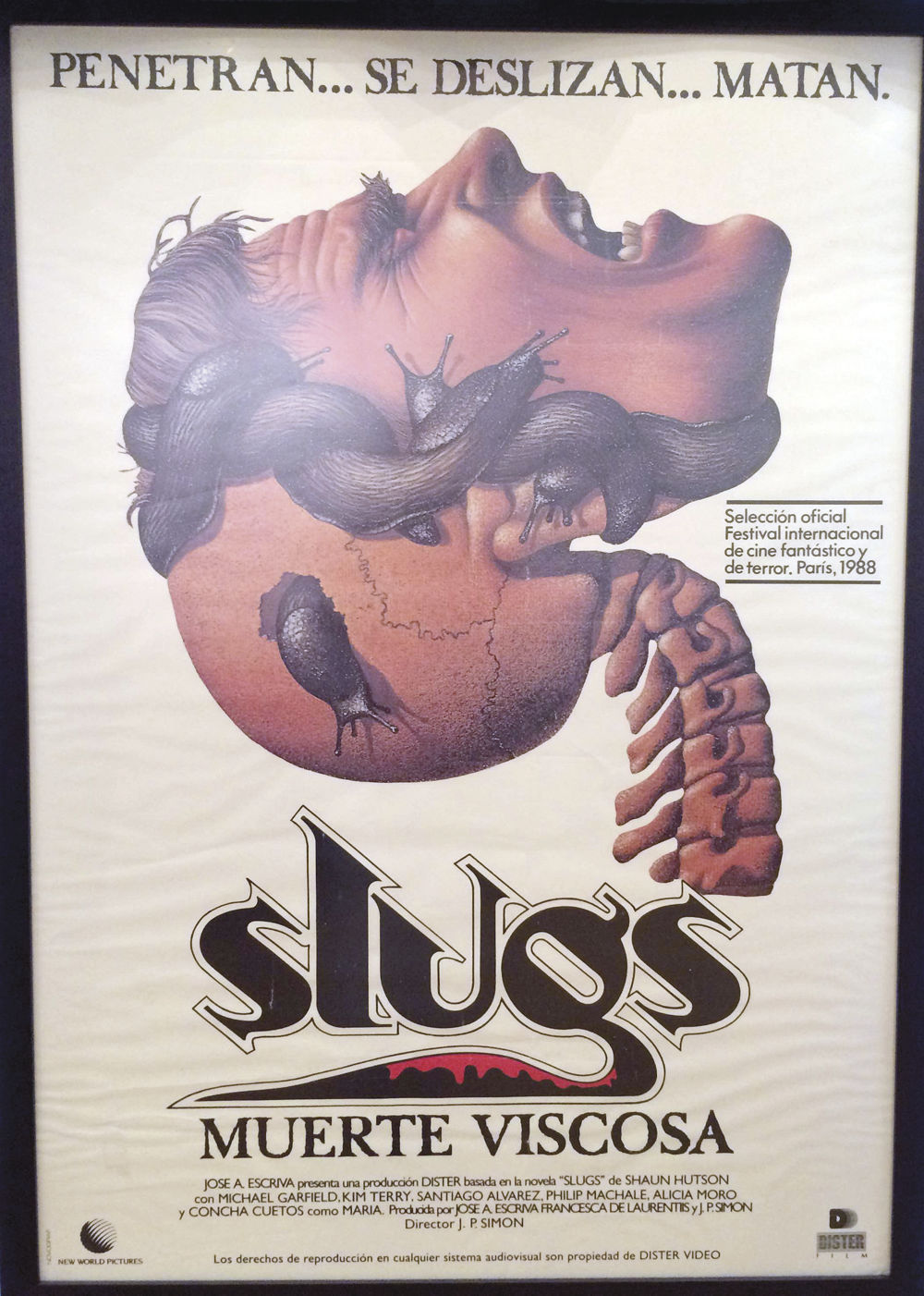 The movie “Slugs” was filmed in Lyons. 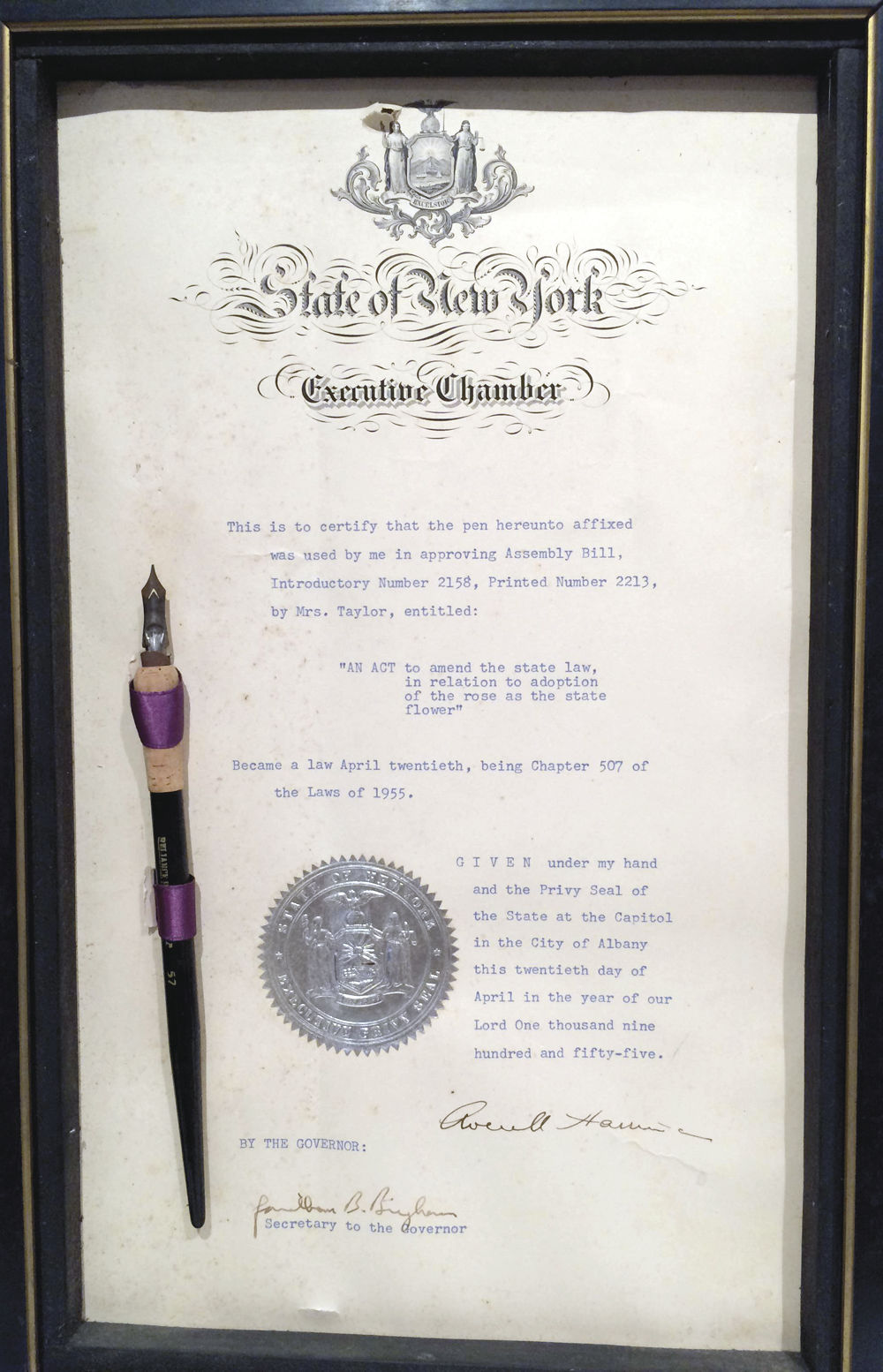 This pen was the one used to sign the state flower — a rose — into law by Mildred Taylor.

The movie Lady in White was filmed in Lyons.

The movie “Slugs” was filmed in Lyons.

This pen was the one used to sign the state flower — a rose — into law by Mildred Taylor.

Have you ever played Trivial Pursuit? The card game that had 6,000 questions on 1,000 cards? Lots of random facts like, “Who was Howdy Doody’s twin brother?”

Well, at the Museum of Wayne County History we now have an exhibit that doesn’t exactly have 6,000 facts, but we sure did fill the Changing Exhibition room up with obscure tidbits about Wayne County in the exhibit, “Did You Know...?”

We asked Wayne County local historians and historical societies if they could send us some of their known and little-known facts, and we also researched quite a bit in our library at the museum. There’s not enough room for all of the facts in this article, but enough so that you will be that much more knowledgeable about Wayne County history:

• Isaac Singer (1811-1875), inventor of the sewing machine, worked at the Daggett Machine Shop in Newark as a journeyman.

• During beet canning time, the Erie Canal ran blood red through Newark, as the beet waste would be deposited into the canal that ran alongside the Edgett-Burnham Co. factory.

• New York State’s flower is the rose, penned into law by Assemblywoman Mildred Taylor because Newark was home to the Jackson Perkins Rose gardens, the largest rose gardens in the world.

• The first black minister in Wayne County was Samuel Ringgold Ward of the Congressional Church of Butler. He had an all-white congregation.

• Azel Q. Hough invented and patented a cash register, the second on the market. The Hough Cash Recorder Company was eventually bought out by the National Cash Register Co.

• One of the earliest typewriters, patented on June 1, 1852, was built in Clyde by John Jones.

• A Clyde soldier, William A. Ellis, was part of the ill-fated Greely Expedition to the Arctic in 1881-84. Ellis’ cannibalized remains are buried in Clyde’s Maple Grove Cemetery.

• The area of Sodus Bay near the hamlet of Resort was once home to a gorgeous bed of lotus flowers.

• In 1938 a Viking spearhead was found off Charles Point in Sodus Bay.

• Marshall Farms is the largest breeder of ferrets in the United States.

• The Macintosh Company has done business with many famous people. It engraved People’s Choice Awards given to Brooke Shields and Alan Alda and another for Mr. and Mrs. Jimmy Carter.

• In the 1860s the Hotchkiss Company supplied the United States with more than one-third of its peppermint oil. Seventy-five percent of all Lyons farmland was producing peppermint.

• Two films were filmed in Lyons, back to back: “Lady in White” was filming at the courthouse while “Slugs” was filming outside Trombino’s Restaurant.

• The first female graduate of the University of Rochester, Ella Wilcoxen, was from Macedon.

• The founder of the National Weather Service, Increase Lapham, was born in West Macedon.

• The founder of Carhartt Inc., Hamilton Carhartt, was born in Macedon Locks.

• Marion Collegiate Institute, chartered in 1855, competed with Newark and Walworth to be the first to build a school to prepare students for the University of Rochester.

• Marion was originally part of Sodus.

• The namesake of Warner House, Alonzo Warner, invented the differential used in automobiles.

• Winston Churchill’s great-grandparents were from Palmyra — Clarissa and Ambrose Hall.

• In 1789 General John Swift founded Tolland, which was renamed Palmyra in 1796.

• Henry Wells played a major role in the development of two well-known companies, teaming up with William Fargo to form Wells Fargo and then American Express.

• In the 1840s the Money Diggers believed that chests filled with gold and precious stones were buried on farms northeast of Rose Valley — to which they would be guided by invisible spirits or mediums.

• This town was mentioned in “Ripley’s Believe it or Not” because Rosa Iocco walked to church and back daily. By age 62 she had logged 73,000 miles.

• Roland Soule made and distributed “Hop Bidders,” a medicine said to cure any ailment

• The Village of Sodus Point was formerly known as Troupville.

• The British burned the Village of Sodus Point during the War of 1812.

• The national celebration of Juneteenth owes its existence to Major General Gordon Granger from the hamlet of Joy, Town of Sodus.

• Walworth was known as Douglass’ Corners until 1825; in 1829 it was renamed after Gen. Chancellor Walworth.

• Frederick Douglass once spoke at the First Baptist Church of Williamson.

• In 1903, Grace Phillips of Wolcott delivered mail on a 25-mile route, making her the first female mail carrier in New York state.

• Wolcott had its own telephone company called KayKat.

Evans is executive director of the Museum of Wayne County History.