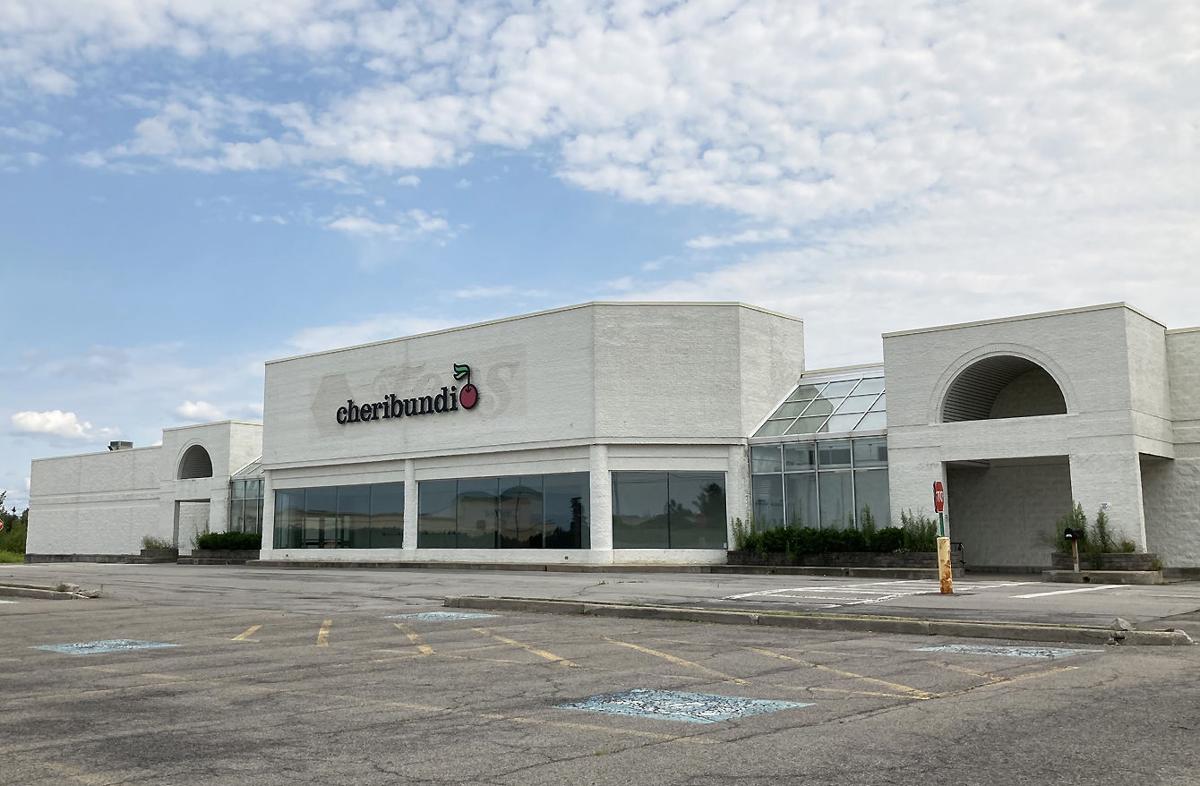 Dan Wise, founder and CEO of RealEats, which provides healthy food prepared in packages that can be on the plate in about six minutes, said the company will be moving out of the Geneva Enterprise Development Center and into the former space of Cheribundi on Routes 5&20 in the town of Geneva. 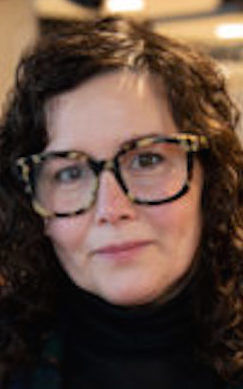 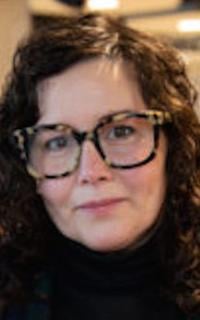 GENEVA — Four years after it began with just a handful of workers in rented space at the Geneva Enterprise Development Center, meal delivery service RealEats is moving to bigger digs.

Dan Wise, founder and CEO of the company, which provides healthy, prepared meals in packages that can be on the plate in about six minutes, said RealEats will be moving out of the GEDC later this year and into leased space at the former Cheribundi manufacturing operation on Routes 5&20 in the town.

Cheribundi moved from Geneva to Michigan in 2020. The site was at one time a Tops grocery store.

Wise noted the move on Thursday in an interview with the Finger Lakes Times following the company’s announcement on Monday that it is partnering with GNC to offer “exclusive meal bundles” through GNC’s website starting later this year.

He said the partnership with GNC — which specializes in health and nutrition-related products — will expand RealEats’ geographical reach from 30 states to nationwide.

“It will put us in front of tens of millions of customers,” Wise said. “They have a great vision.”

And while the company could continue operating in its space at the GEDC for the near term, the growth expected through GNC and a new product line coming necessitates the need for a larger location, said Wise.

“It (the growth) would have eventually blown the roof off the place (the GEDC),” said Wise. “I’m really excited about the new space.”

The company has 148 employees and Wise expects that more jobs will be added with the growth he expects over the next few years. The former Cheribundi site has the capacity to generate $300 million in sales, he said.

Wise said RealEats is growing at a rate of 250 percent year over year.

He said the company hopes to begin transitioning into the new building later this year.

City Manager Sage Gerling could not be reached for comment on the company’s move out of the GEDC, a Geneva Industrial Development Agency-owned business incubator for new companies. RealEats uses a significant amount of space at the former American Can building.

Wise said the company’s rapid ascent was accelerated by its Grow-NY competition win in 2019, where it captured the $1 million prize.

“It really helped us to grow significantly,” Wise said of the state-sponsored competition for food and agriculture startups around the world. The competition, now in its third year, offers a $1 million grand prize, two $500,000 prizes and four $250,000 prizes. Winners must stay in the Grow-NY economic development regions (the Finger Lakes, Southern Tier and Central New York) for a minimum of one year.

While the $1 million prize was huge, said Wise, RealEats benefited in many other ways — from business mentoring and academic support by way of Cornell University and other Grow-NY partners.

Wise noted that one of the Grow-NY mentors for RealEats now serves on the company’s advisory board.

Jenn Smith, Grow-NY’s program director, said the growth of RealEats “exceeded everybody’s expectations,” and that their success is benefiting the regional farms that supply the company, as well as a multitude of startups. Their products are offered as add-ons to the prepared meals RealEats cooks, packages and ships.

Their success is proof that Grow-NY is working, said Smith, and she is confident that the program, in its third and final year, will be renewed.

“RealEats makes it a downstream swim” when it comes to selling the competition for another three-year term, Smith said.

Entries for the 2021 competition are set, Smith noted, with the finalists to be announced in September. The winners will be named at this year’s Grow-NY Summit in Syracuse Nov. 16 and 17.

“The competition is going to be stiff,” she said.